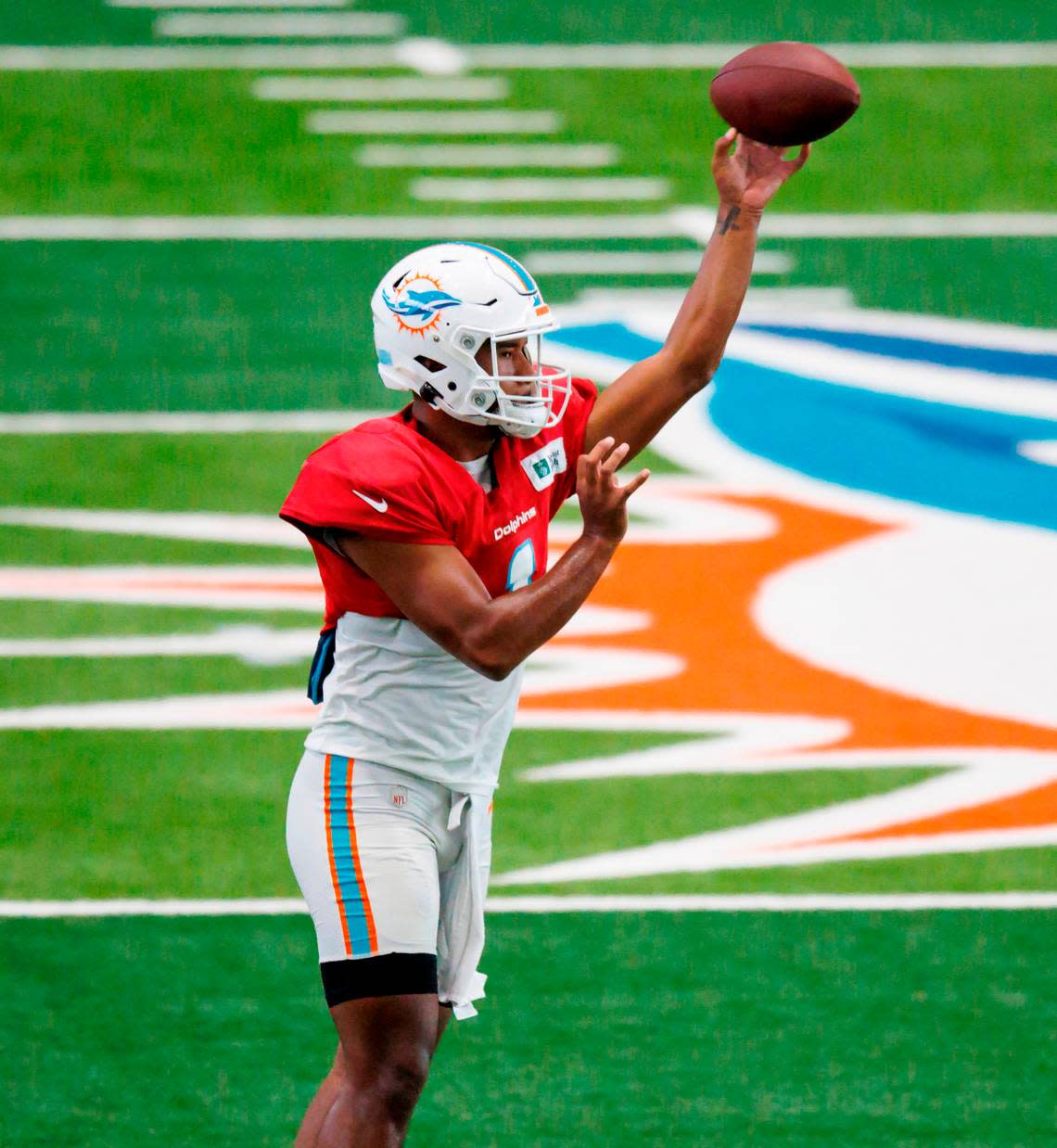 Wednesday’s joint practice with the Dolphins and Philadelphia Eagles saw good work from Tua Tagovailoa and Tyreek Hill and good pressure from the Dolphins’ front seven:

Highlights from the 17th of training camp:

STARS OF THE DAY

▪ Tua Tagovailoa, which was extremely sharp in 7 out of 7 and 11 out of 11 drills. The first 11-11 drive summed up how the Dolphins hope to attack opponents: midfield shots midfield (16 yards to Trent Sherfield, 21 yards to Tyreek Hill), then short evictions (10 yards to Salvon Ahmed, eight to Mike Gesicki).

Tagovailoa finished the drive with a 5-yard TD.

On the next 11-11 drive, Hill landed a pass that went through the arms of Eagles cornerback Darius Slay. Later, Tagovailoa completed 31-yard passes to Hill and 26-yard passes to Cedrick Wilson Jr. and several shorter bids.

Tagovailoa also reacted well to a blitz by the Eagles, making a short pass to Salvon Ahmed, who took advantage of it to gain more than 20 yards.

Later, in a rush, Tagovailoa was sharpened, handing passes to Wilson and Durham Smythe for first-down gains. But the attempt failed, ending in a 49-yard field goal to Jason Sanders.

▪ Hill. He baffled Slay and others throughout the day and produced three 20-yard gains on Tagovailoa throws, including a 31-yard one. He also won 8 in a final race

▪ Emmanuel Ogbah. He had a lot of quarterback pressure.

GAMES OF THE DAY

▪ Hill catching a pass that went through Slay’s arm for a 20+ yard gain.

▪ River Cracraft diving to the ground and reaching out to catch a pass from Tagovailoa.

▪ Gesicki reached over his body to catch one-handed Tagovailoa shot that covered about 30 yards.

▪ Early on, Gesicki left training after receiving a pass; he had been in pain for a while with what appeared to be an upper body problem (shoulder/neck area) but didn’t go to the locker room. He returned to team training a short time later and made that exceptional one-handed catch.

▪ Cornerback Nik Needham entered the facility with a coach. The nature of the injury was unclear. The Dolphins are already exhausted at cornerback.

▪ The Dolphins’ racing game remains a concern, even with Terron Armstead back on the team. Six of the first nine races (all for Raheem Mostert, Sony Michel and Salvon Ahmed) resulted in no wins or losses.

On the positive side, Mostert and Ahmed also had six-yard rushes, and Myles Gaskin managed a 10-yard rush. The racing game has improved a bit as the day has gone on, but it will remain a concern until the Dolphins prove otherwise.

▪ Mostert, who was on a maintenance program, had his busiest day at camp, touching the ball more than a handful of times. One couple made good gains, but two were stuffed with no gain. A pass from Tagovailoa came out of his hands.

▪ Jaelan Phillips and Landon Dickerson of the Eagles exchanged shoves and teammates ran before order was restored. Dickerson appeared to be the instigator.

▪ Clayton Fejedelem hit Gardner Minshew in 7 out of 7 practices. And Quincy Wilson intercepted Reid Sinnett in 7 to 7 exercises.

▪ Ahmed had a good camp, including a long win on a short throw from Tagovailoa on Tuesday. But he was fouled on pass protection in one play. Michel is probably the Dolphins’ best blocking pass, but he didn’t execute the ball very well.

▪ Eagles cornerback Darius Slay limped out – but returned a few minutes later – after Tyreek Hill defeated him with a Tua Tagovailoa bomb in receiver/defensive back drills.

▪ Kader Kohou and Elijah Hamilton had pass breakouts in the same receiver/defensive back drills.

▪ Elandon Roberts was tackled for a loss on a running play. Jaelan Phillips looks improved against the run and has put a lot of pressure on the quarterback.

▪ Melvin Ingram had a close interception and Nik Needham had a good cover play.

▪ Teddy Bridgewater, who was often under pressure behind the Dolphins’ second-team line, completed a 15-yard pass to Durham Smythe but missed a few hasty shots.

▪ Jimmy Johnson, former Hurricanes and Dolphins coach, was among those who coached.

▪ Cornerback Xavien Howard did not participate in team practice.

Van Ginkel has been out all week and the timetable for his return from an undisclosed injury remains in question. The Dolphins coached veteran top player Trey Flowers on Wednesday.

Jones remains on the physically unable to perform list.

Waddle is out with a soft tissue injury that Mike McDaniel said was not serious. 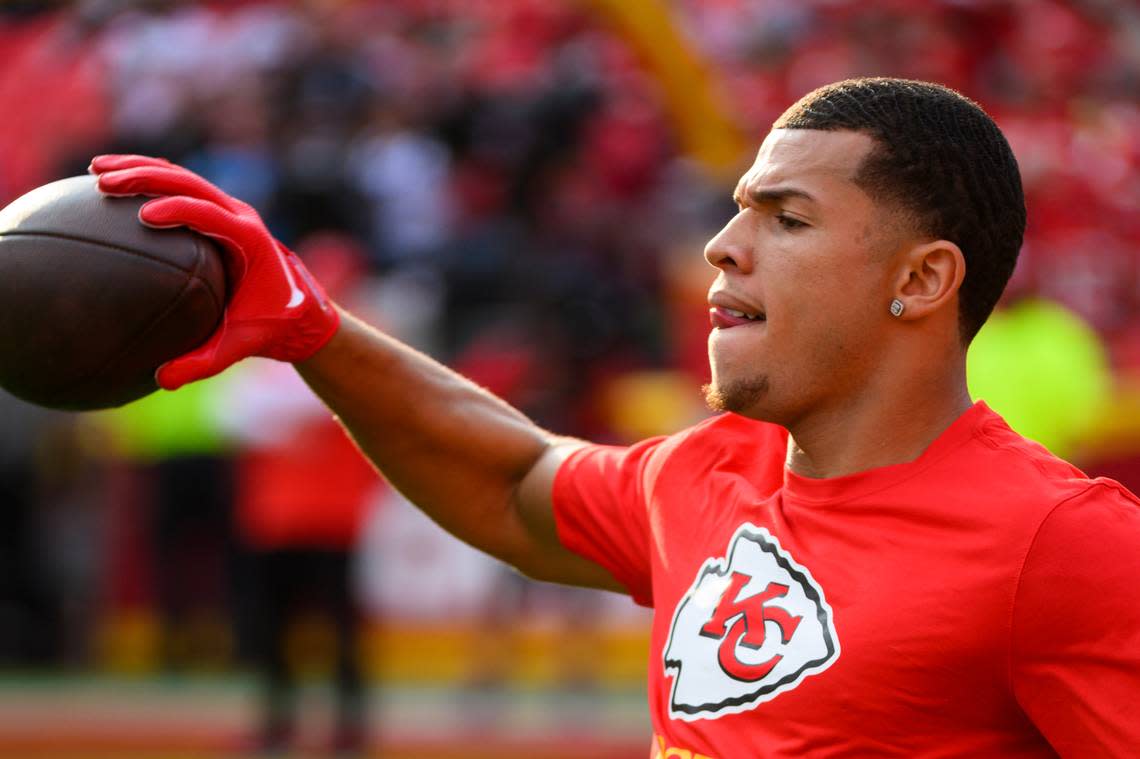 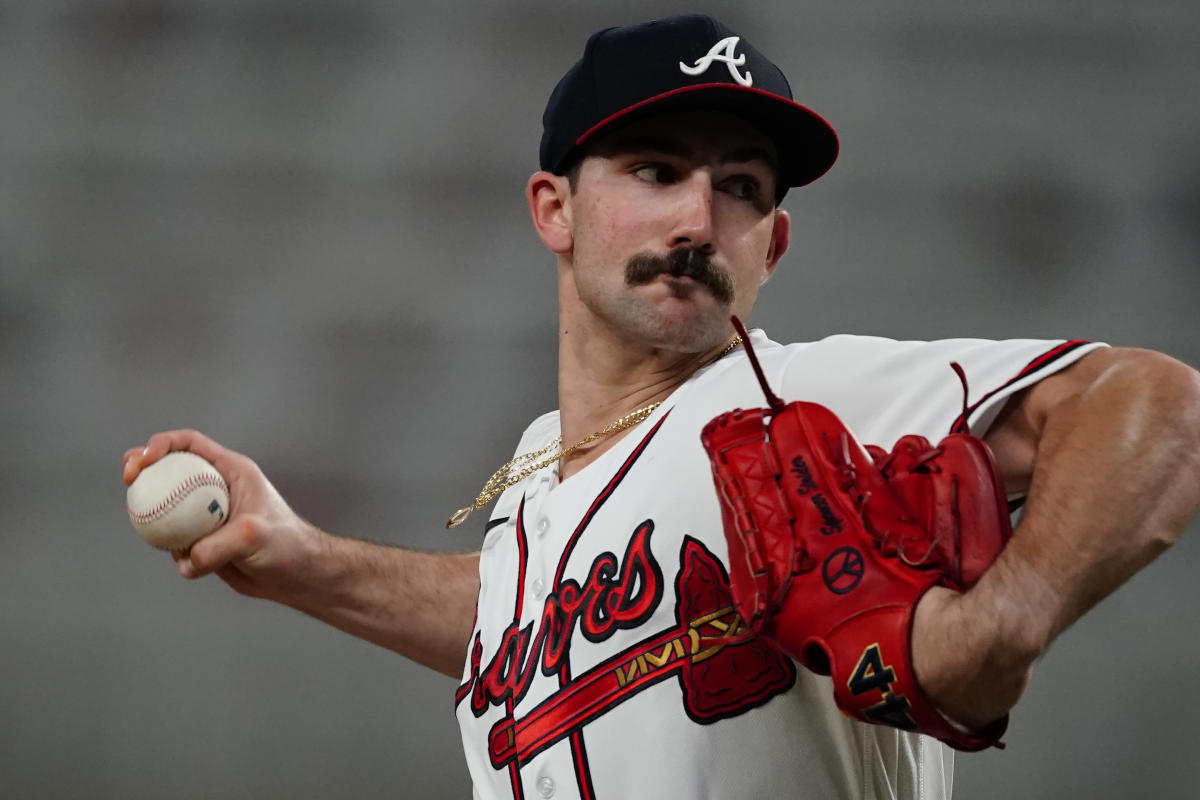