A Connecticut woman with cancer sued Vermont on Thursday for allowing only its own residents to benefit from a state law that allows terminally ill people to end their own lives.

Lynda Bluestein, 75, of Bridgeport, Connecticut, who has terminal cancer of the fallopian tubes, and Dr. Diana Barnard, of Middlebury, Vermont, argue in the lawsuit filed in US District Court in Burlington that Vermont’s residency requirement violates the US Constitution.

Vermont law allows doctors to prescribe lethal drugs to residents of the state with an incurable disease that is expected to kill them within six months.

Bluestein said in an interview on Thursday that she is not yet at the point where her life expectancy is less than six months, but that it is her third battle with cancer and she has seen her mother die of the disease.

“She said, ‘I never wanted you to see me like this.’ I don’t want my kids to see me like that either,” she said. “I wish their last memories of me were as strong as possible, to interact with them and not in an adult diaper curled up in a fetal position, drugged out of my mind.”

Barnard said in the lawsuit that he would like to be able to offer the end-of-life option to his patients who live in New York. The two women have been advocates on the issue in New York and Connecticut, which do not have laws in place to allow physician-assisted suicide.

The suit – brought by the group Compassion and Choices, which describes itself as an organization that “expands options and empowers everyone to chart their end-of-life journey” – argues that the residency requirement violates trade, equal protection and privileges and clauses. immunity from the United States Constitution.

Bluestein and Barnard are asking the court to block enforcement of the residency provision.

Compassion and Choices says Vermont’s lawsuit is the second in the nation to challenge the residency requirements for those laws. Ten of the 11 jurisdictions across the country that have authorized medical care to help people end their lives have a residency requirement, the group said.

The organization in March resolved a similar lawsuit in Oregon that resulted in the suspension of the residency requirement in that state.

Vermont Governor Phil Scott’s office referred questions to the attorney general’s office, which did not immediately respond to a request for comment.

Bluestein is a retired community public health professional who has worked with women and children. She was diagnosed with cancer in March 2021. At the time, she was given six months to three years to live and is undergoing treatment.

Bluestein said he met a woman with advanced lung cancer in a survivor group in Connecticut who moved to Vermont to take advantage of state law.

“Every other day, she’s telling me, she said, ‘Don’t wait until the end,’” said Bluestein, who noted that her friend took up residence in Vermont and died this year with the help of the law.

For Bluestein, moving to Vermont would be too complicated, she said.

Under the Vermont End-of-Life Patient Choice and Control Act, passed in 2013, once a patient is determined to have less than six months to live, a patient can ask their doctor for a prescription for a drug that would accelerate the death . The process requires oral and written requests, witnesses and a second opinion from another physician.

Doctors and pharmacists are not required to participate in actual suicide. 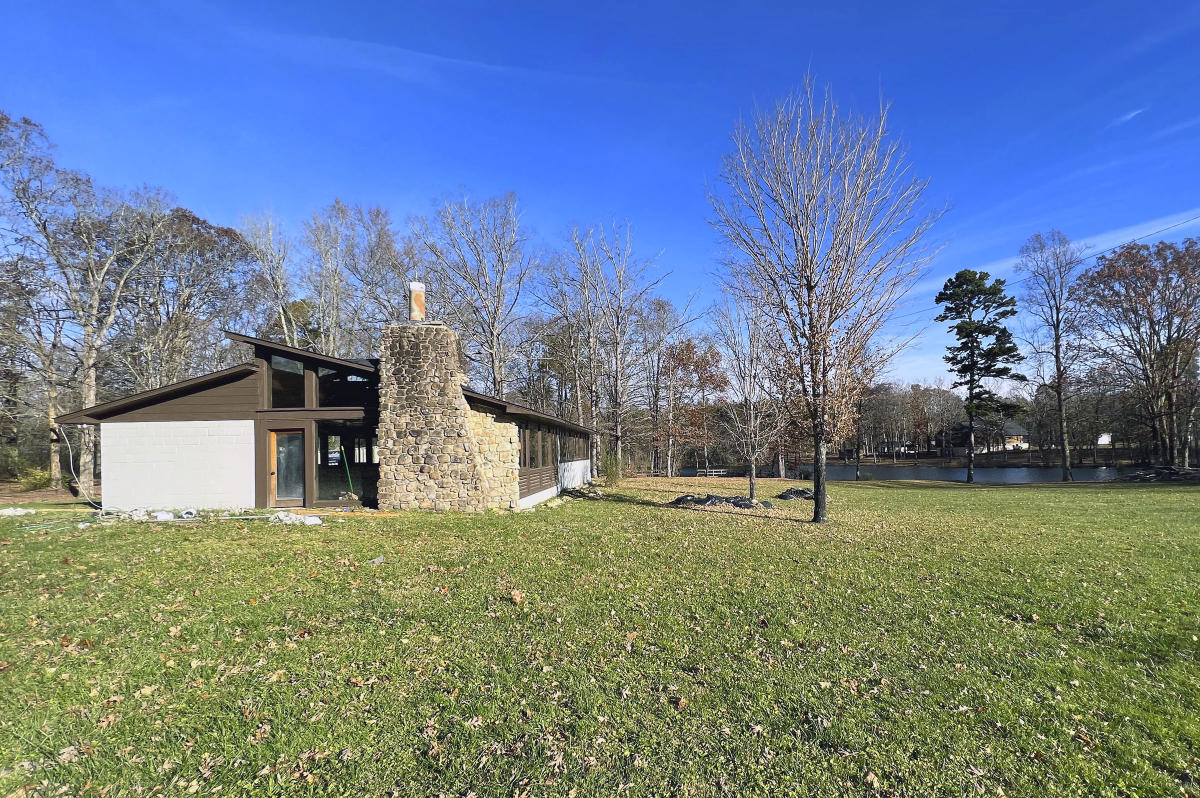 Who can tell the story of a historic civil rights site? 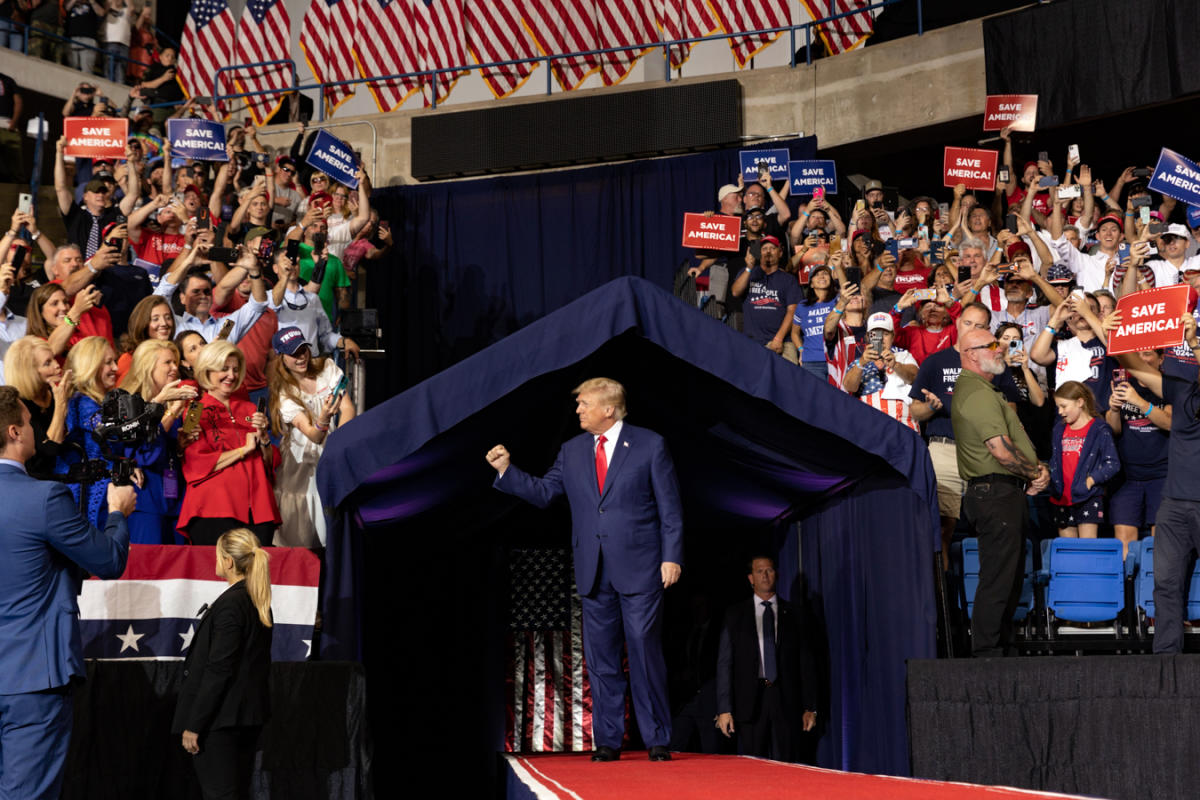 Meeting with Trump? Some GOP candidates aren’t thrilled about it. 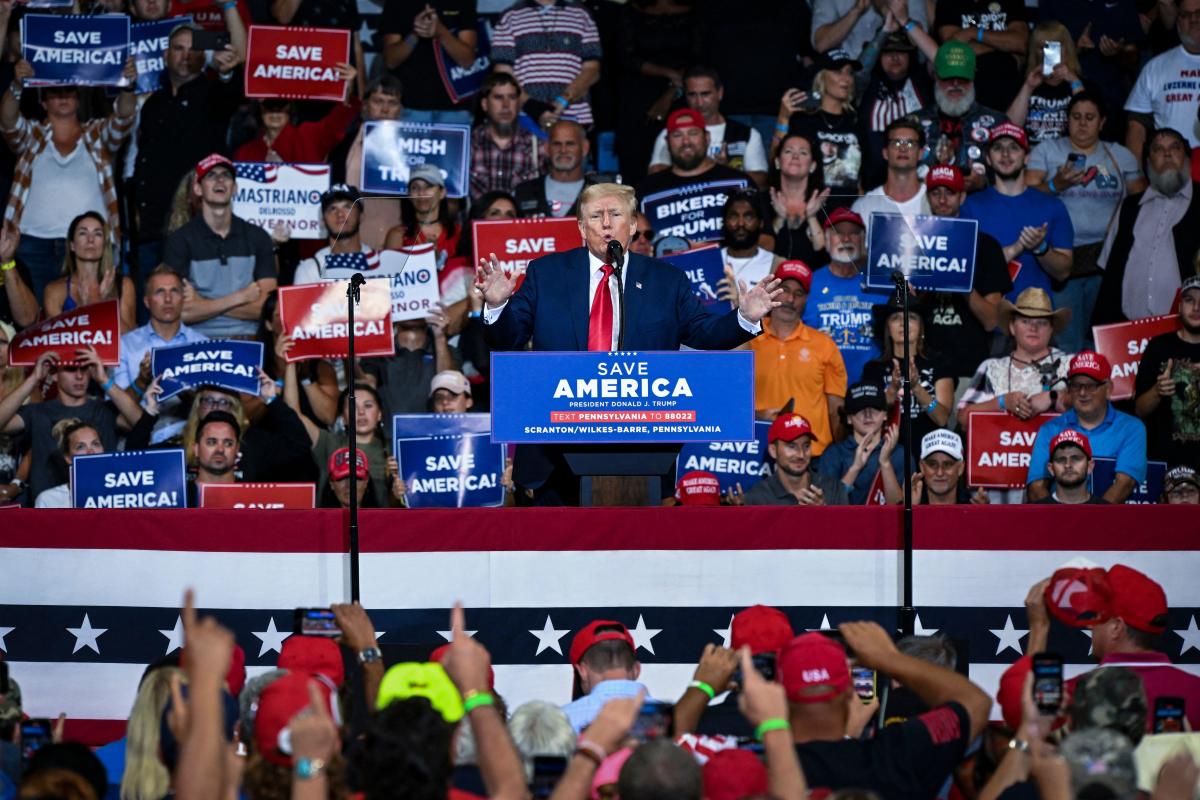