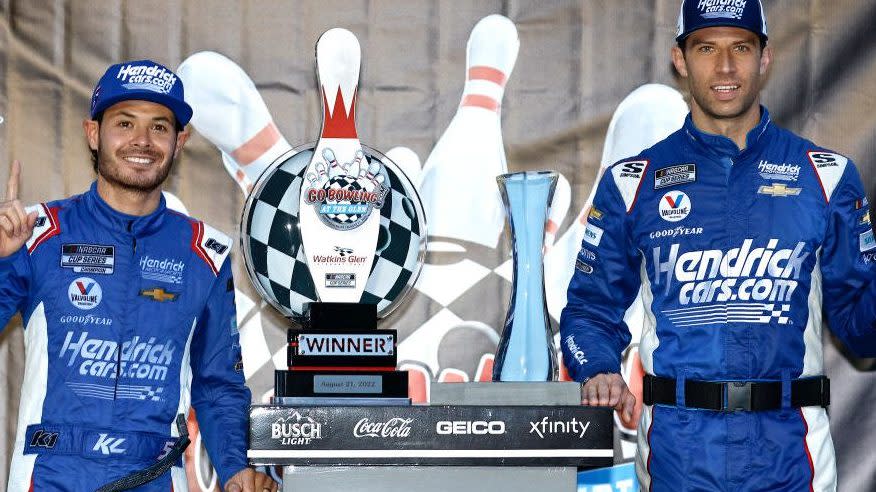 An aggressive move by Kyle Larson in the race’s final restart opened the door for Sunday’s victory in the NASCAR Cup Series race at Watkins Glen International.

Larson forced Chase Elliott, his Hendrick Motorsports teammate, out and took the lead with five laps to go.

Here’s what the riders said at Watkins Glen on Sunday:

Kyle Larson — Winner: “I knew it was kind of my only opportunity. I’m not proud of it. But being in the inside lane or the right lane… being the leader, choosing the left lane, definitely wins. But when it comes too late in the race, it’s definitely risky. As I said, I knew it was my only opportunity to get past him. I felt our cars were pretty much the same today. I had a lot of fun after the green flag cycle trying to chase him. Kind of burned my stuff a little bit. The restarts kept me on it and kept our team on it. Proud of our crew. It’s nice to get another win here at Watkins Glen and get a few more bonus points going into the playoffs, which we haven’t had many of those this year. I hope this gains some momentum and we can continue to rack up some more points. I think if I were in his shoes; I would understand the risk I am taking by choosing the left lane as well. Again, like I said, I’m not proud of it, but it’s what I felt I had to do to get the win.”

AJ Allmendinger — Finished 2nd: “Obviously Kyle (Larson) went pretty deep to get the lead over there in Chase (Elliott), and I was getting pushed into the corner. Maybe if I could have hit the car a little earlier in the corner, but obviously I was getting hit so hard that I was happy to keep it on track and not have anyone beside me in the corner. I’m proud of everyone at Kaulig Racing. This is absolutely one of the most fun cars I’ve ever driven in my life. I was rushing and it was quick.”

Joey Logano — Finished 3rd: “It was crazy and I’m ecstatic with what we did. We got the (second) stage win and usually if you get a stage win here you dunk yourself, which we did. We were 27th at the start of the third stage. We passed several cars and got to the 17th and then got stuck around the 15th or so. I have to give Paul (Wolfe) he put two tires on and gave us some track position and then we had a few more good starts and ended up in the top three. Very good.”

Chase Elliott — Finished 4th: “Just a big congratulations to Kyle and everyone at Team 5. Congratulations to everyone at Hendrick Motorsports on yet another win. He (Kyle Larson) did a great job. Seriously, they deserve it. I look forward to going to Bristol next week and trying to get one for our team.”

Daniel Suarez – 5th finisher: “It was a little tight, a little loose. I felt like we had to play with the balance of the car a little bit. But overall I felt our car was good. It’s probably not a winning car, but a solid top five car. With the right circumstances, we probably could have won the race, but we spent a lot of time trying to gain track position.”

Michael McDowell – finished 6th: “It’s disappointing. I don’t think we had enough for 9 or 5. I tried to push them away as much as I could. They just had a little rhythm on me. They were putting pressure on me enough that I was getting loose and making mistakes. I tried to make a move on that penultimate start there and I got a good run on the 5 and I went inside and it just didn’t work out. We got stuck at the bottom, and everyone was hitting each other and we lost a few seats. That was pretty much it at the time. It’s just disappointing. We have to win to get into these playoffs. But I’m proud of everyone on Front Row. We had a fast car and we were hunting. It just wasn’t enough.”

Chris Buescher – Finished 9th: “We had a very good Ford Fastenal. I’m so proud of everyone. I just didn’t need that care in the end. We needed a green flag race. We were running through the next ones in front of us and we had (newer) tires. This was working for speed. I don’t know if I could have gotten into the lead with green flags, but it definitely would have been better than what we ended up with. It didn’t work out the way we needed it to, but it was still a really solid day.”

Erik Jones — Finished 10th: “Best road car we’ve had all year. Thanks to the 43 guys, the hard work is paying off. We need to qualify a little better, but a good day and end for our FOCUSfactor Chevy. Honestly, I was hoping for more rain. I was having fun when the track was wet. Watkins Glen is one of my favorite road courses so I’m happy to come out with a top 10 and head to Daytona next weekend.”

Ty Dillon — Finished 16th: “I am very proud of our result today with our Allegiant Camaro ZL1. We’re just gaining momentum, man, and it takes time in this sport to build relationships with a lot of new people, but it looks like Jerame (team boss) and I are starting to understand each other. In the last three weeks, we’ve been really strong and doing what we want to do. We gained a lot of stage points today, but we also managed to turn things around and finish 16th. This is very difficult to do on these road courses, and we did it. Very proud of our effort; We are gaining momentum at a good time.”

Austin Dillon – finished 17th: “We started our day by maintaining speed and position in the 3rd Bass Pro Shops Tracker Off Road Chevy, and then we had to make a decision with the pit strategy. We continued with the strategy of maintaining a strong lane position because it was very difficult to pass. During the final stage we were twisted and ended up having to hit the pit road earlier than planned, and that put us right back on the restart. We fought all day and after our final pit stop some warnings came out so we could win some spots. A day of ups and downs for our team, but I’m proud of how hard we worked all day. We are looking forward to Daytona.”

Kimi Raikkonen — Finished 37th: “I wasn’t really involved with it. I had a good line there, but everyone seemed to come to my left and unfortunately I didn’t have time to react. On the first impact, someone hit the tires or wheels directly, the wheels spun and something was wrong with the race car, but this is how it happens. It was good fun. I felt more confident all the time. We had some good laps. It’s a shame. The car seemed to have a lot of speed, but that’s how it happens sometimes.”

What Drivers Said at Watkins Glen originally appeared on NBCSports.com 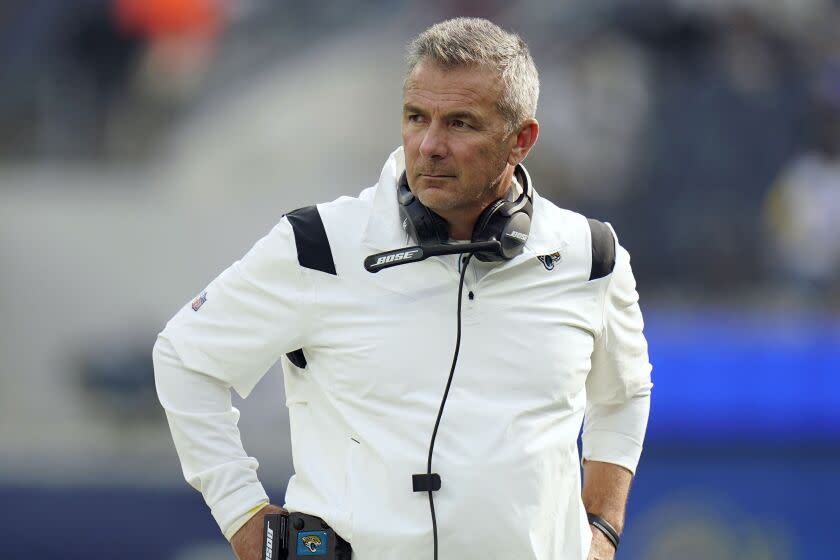 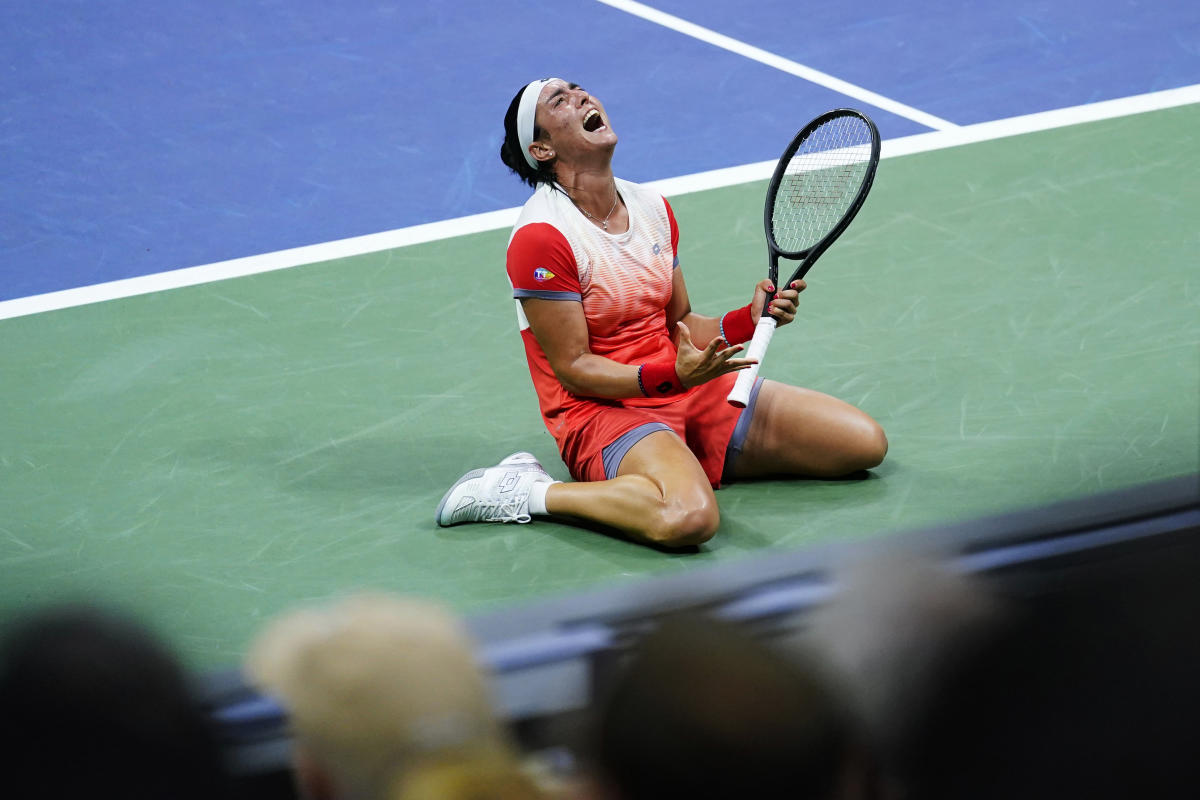 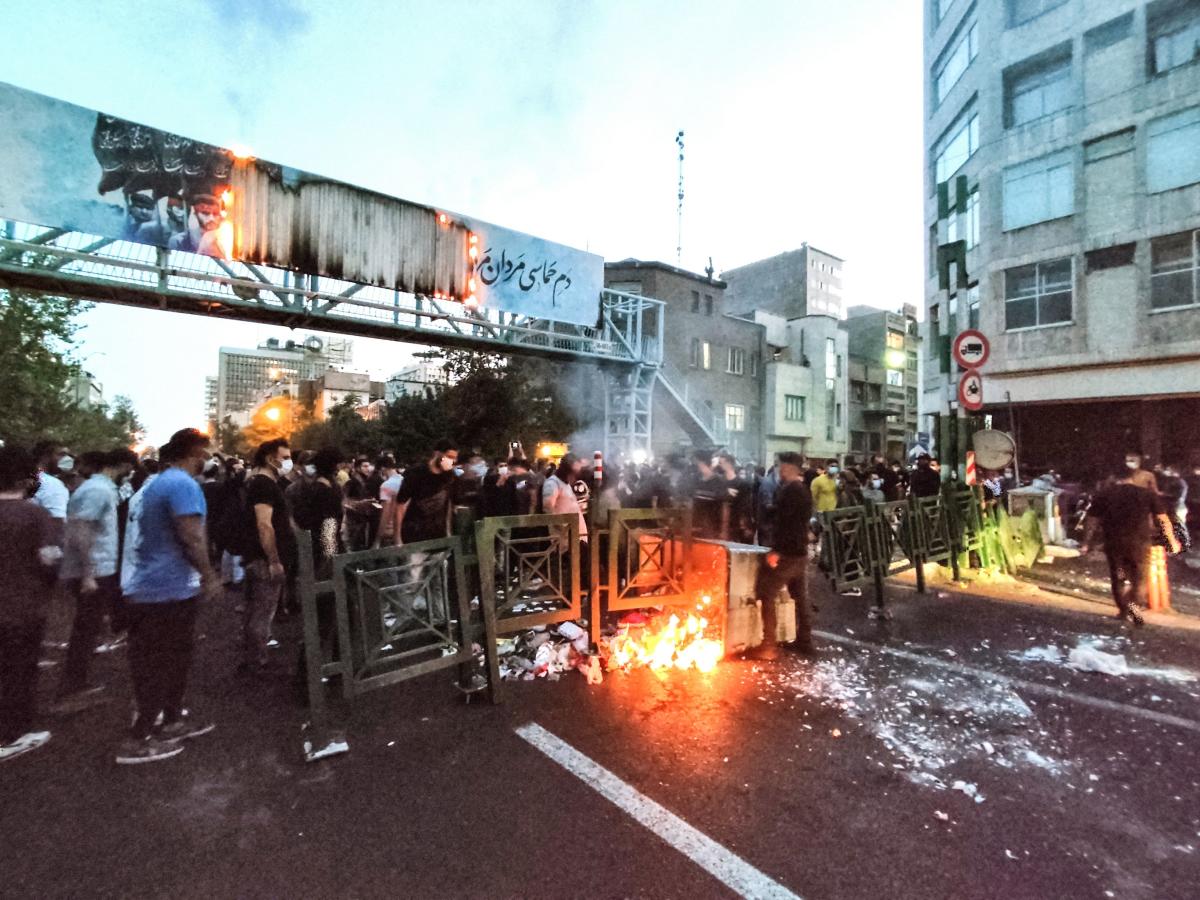 You have never seen images like these in Iran before