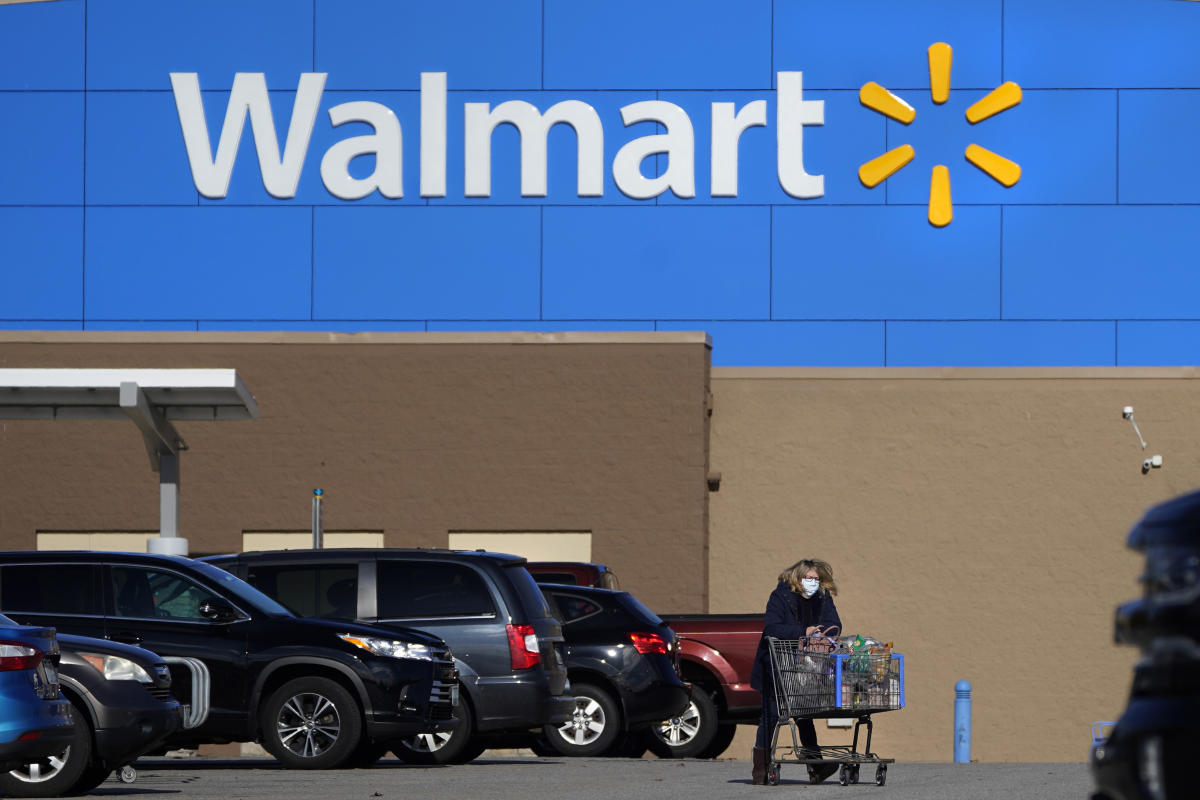 NEW YORK (AP) — Walmart, the nation’s largest employer, is expanding its abortion coverage to employees after being largely silent on the issue following a Supreme Court ruling that scrapped the national right to abortion.

In a memo sent to employees on Friday, the company said its health plans now cover abortion for employees “when there is a risk to the mother’s health, rape or incest, ectopic pregnancy, miscarriage or lack of fetal viability.”

Previously, the company’s benefit plan covered abortion only in cases “where the health of the mother would be in jeopardy if the fetus was brought to term, the fetus could not survive the delivery process, or death was imminent after birth.” , according to a copy of the policy seen by the Associated Press but not confirmed by Walmart.

Donna Morris, the retailer’s director of personnel, said in the memo to employees that the new policy will also offer “travel support” to workers seeking abortions covered by their health insurance plans — as well as their dependents — so they can access services that are not. available within 100 miles of their locations.

Walmart employs nearly 1.6 million people in the US. In Arkansas, where the company is based, abortion is prohibited under all circumstances unless the procedure is necessary to protect the mother’s life in a medical emergency. There are no exceptions for rape or incest. This means that under the revised policy, Walmart employees can travel out of state — or any other state that prohibits abortion for rape and incest — to obtain the procedure through the retailer’s health plans.

Several companies – including Meta, American Express and Bank of America – said they will cover their employees’ travel costs following the high court ruling that dismissed Roe v. Wade, including elective abortions. But a Walmart spokesperson did not immediately respond to a request for comment on whether any of the company’s revised policies will also cover elective abortions.

“It’s a step in the right direction, but it’s just not enough for a company that employs so many women,” said Bianca Agustin, director of corporate responsibility at United for Respect, a group that advocates for Walmart workers. She said the organization will incorporate “safe abortions” for employees into its list of demands pushing the company for better pay and benefits.

Meanwhile, many other corporations and organizations representing some of the most powerful companies in the country have remained silent on the matter.

Walmart’s careful expansion of its abortion policy shows it is trying to balance different pressures and opinions from employees, investors and other stakeholders, said Vanessa Burbano, a professor at Columbia University’s business school who researches how companies take social positions.

“It’s a lot more complicated than many people initially think,” Burbano said. “It’s not like all stakeholders are of the same opinion on any of these issues, which is what makes it so challenging. They are trying to figure out how to thread that needle.”

In the memo sent out on Friday, the company said it will also launch a center that offers fertility services to employees, such as IVF. In addition, it promised to add support for surrogacy and increase its financial aid for adoptions from $5,000 to $20,000. In June, Walmart said it would expand its offering of doulas — or people who help women during pregnancy — to address racial disparities in maternal care. 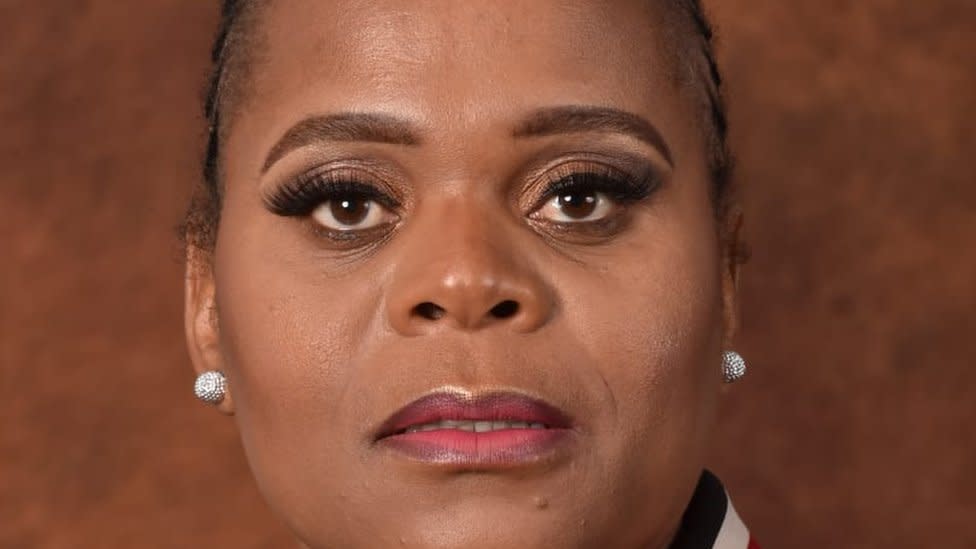 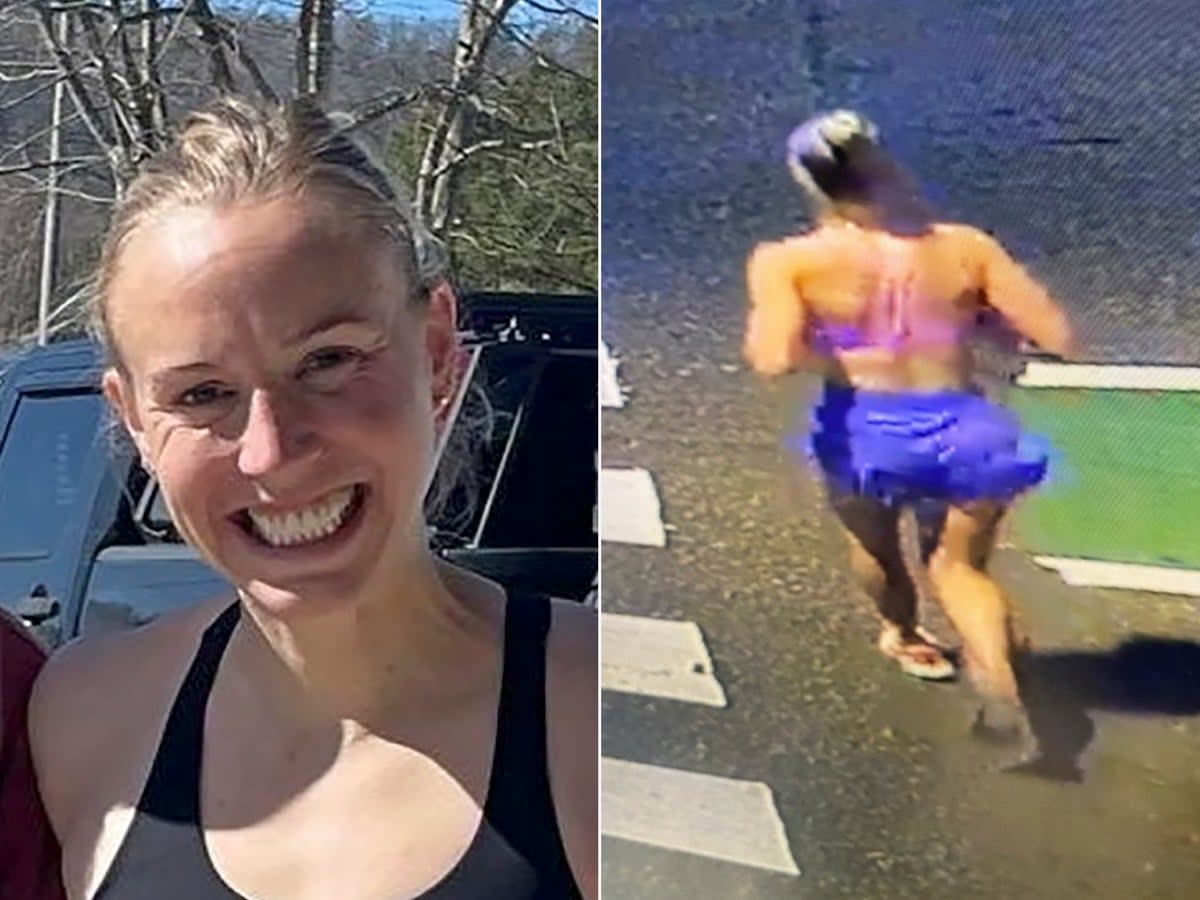 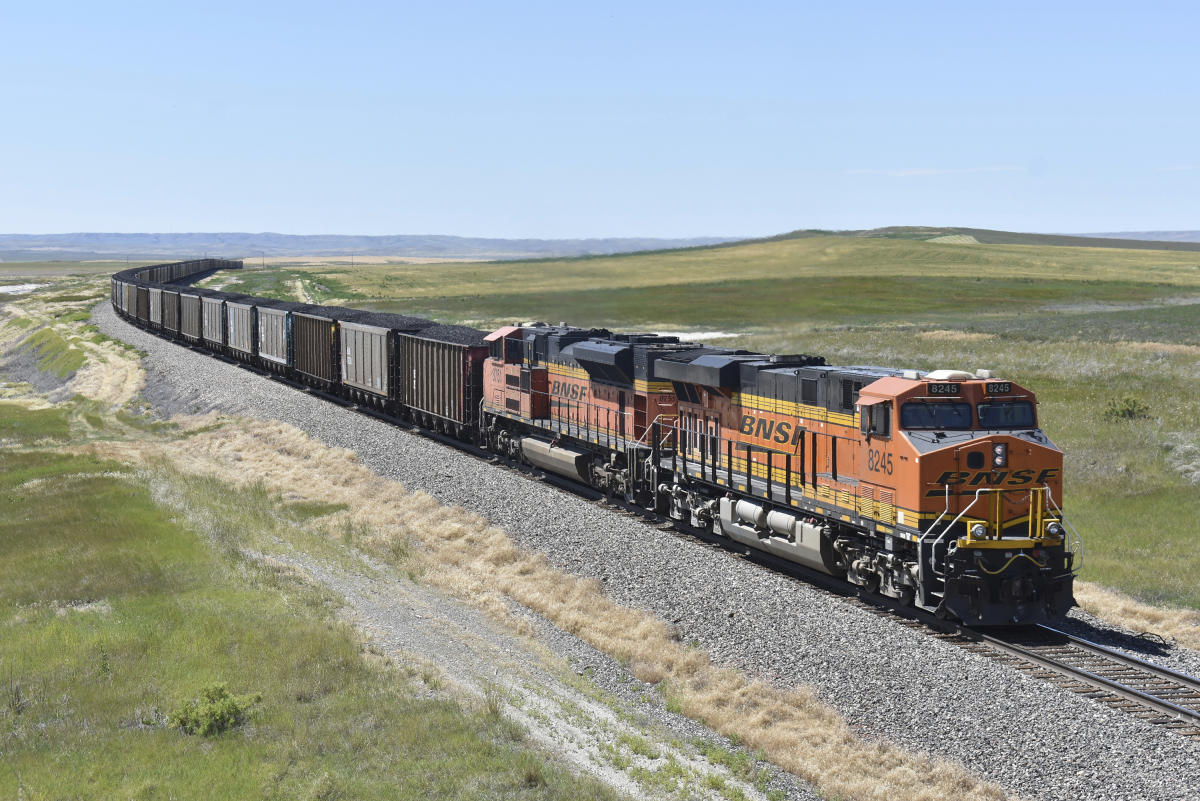