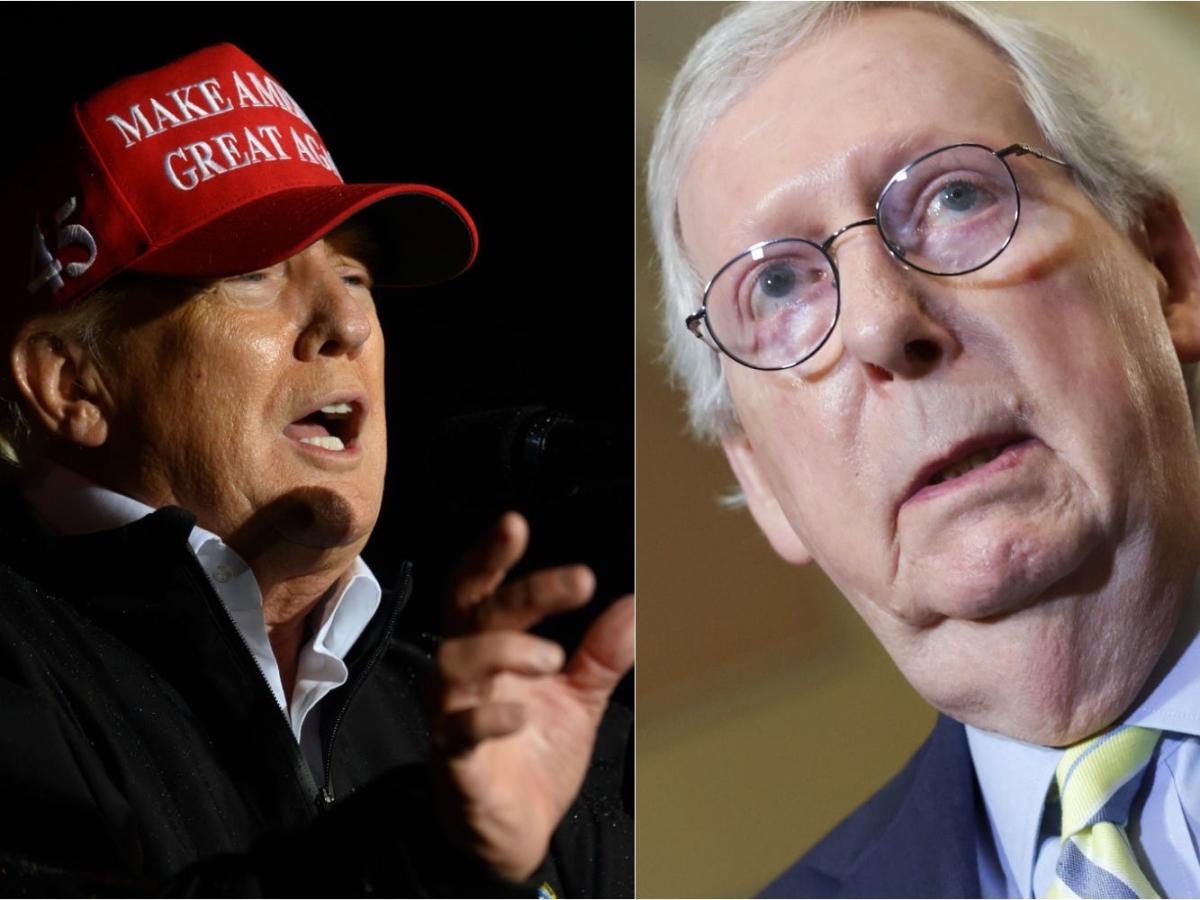 Former President Donald Trump continued to lash out at Senate Minority Leader Mitch McConnell, calling for a new Republican leader in the Senate.

“Democrats have Mitch McConnell and his lovely wife, Elaine ‘Coco’ Chao, in a barrel,” Trump said in a statement sent by his PAC Save America.

His comments came after McConnell said last week that the GOP may struggle in the Senate races in this fall’s midterm elections.

“I think the House is probably more likely to overturn than the Senate,” McConnell said Thursday of last week, according to NBC News reporter Frank Thorp V. “Senate races are just different, they’re statewide, the quality of the candidates has a lot to do with the outcome.”

Trump’s statement on Wednesday accused McConnell of being a “pawn for Democrats”.

“Mitch McConnell is not a leader of the opposition, he is a pawn for Democrats to get what they want. He is afraid of them and will not do what must be done. A new Republican leader in the Senate must be chosen immediately!” Trump said.

It is unclear whether Republicans in the Senate will heed Trump’s calls for McConnell to be replaced. The longtime Senator from Kentucky has led his party in the House since 2007, making him the longest-serving Republican leader in Senate history.

But Trump has successfully exercised his power to remove Congressional leadership from the GOP earlier. In May 2021, Representative Liz Cheney was removed from her role as the third Republican in the House after drawing the ire of Trump. Cheney blamed Trump for the January 6 riot on Capitol Hill and ignored pressure to stop talking about the insurrection and the 2020 election lies. Representative Elise Stefanik, whom Trump praised after she embraced his election claims, replaced her as president. of the House Republican Conference.

Trump also went after McConnell on Saturday, criticizing him for suggesting that Republican Senate candidates were weak and saying he should focus on helping them get elected and spend “less time helping his crazy wife and family get rich.” with China”.

Chao previously served as Trump’s Secretary of Transportation but quickly resigned after the riot on Capitol Hill. She is also believed to have spoken with the House Select Committee investigating the January 6 attack.

McConnell and Chao have business ties in China – a shipping company owned by Chao’s family that transports goods to and from the region. Last year, a Department of Transportation watchdog accused Chao of using agency resources to boost his family’s business.

Trump, citing an article in the right-wing newspaper The Federalist, said McConnell and Chao “will never be prosecuted” because of the former’s status as a Senate minority leader.

McConnell said he will still support a Trump presidential race in 2024, despite his small talk.

McConnell did not immediately respond to Insider’s request for comment. 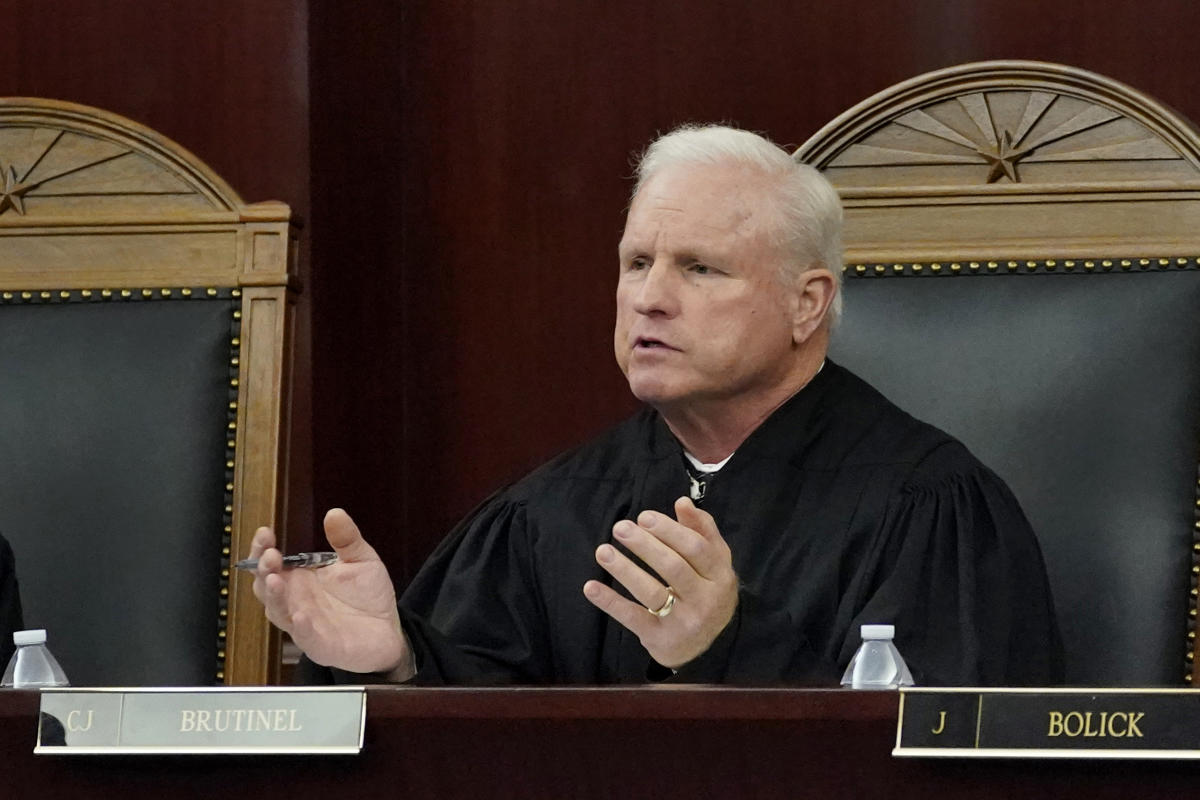 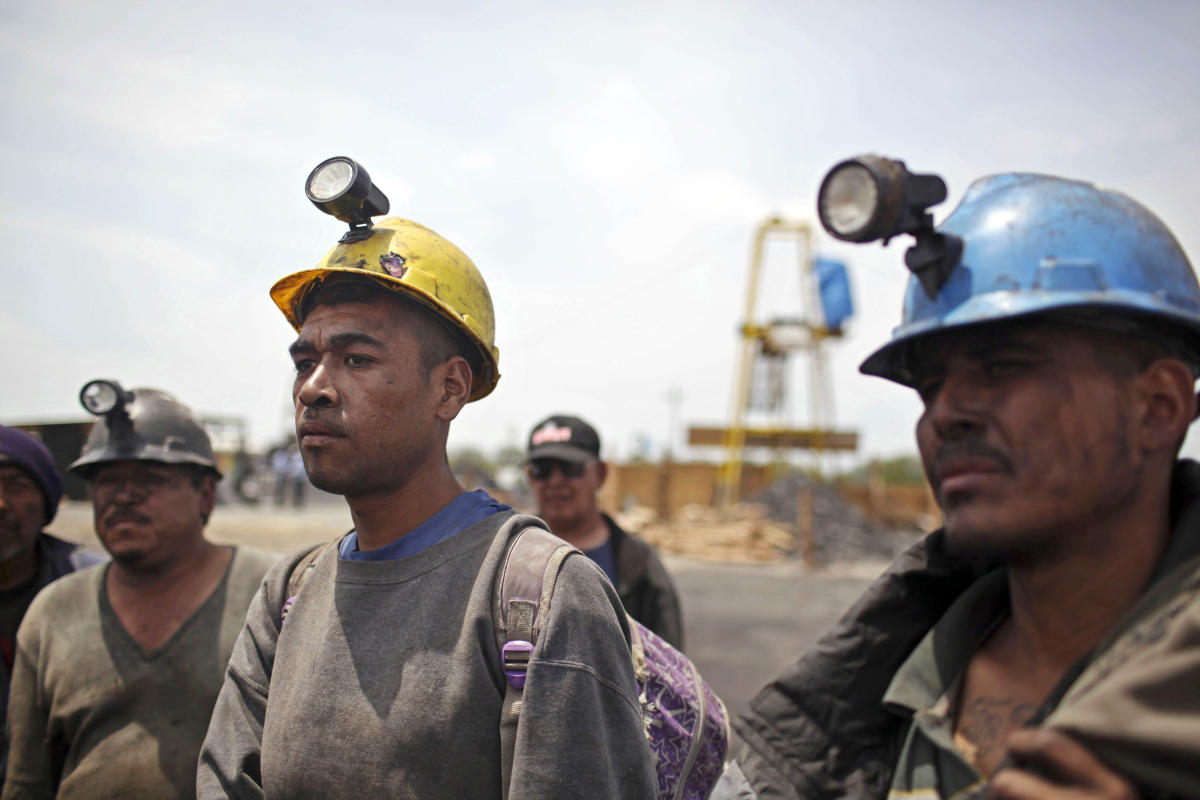