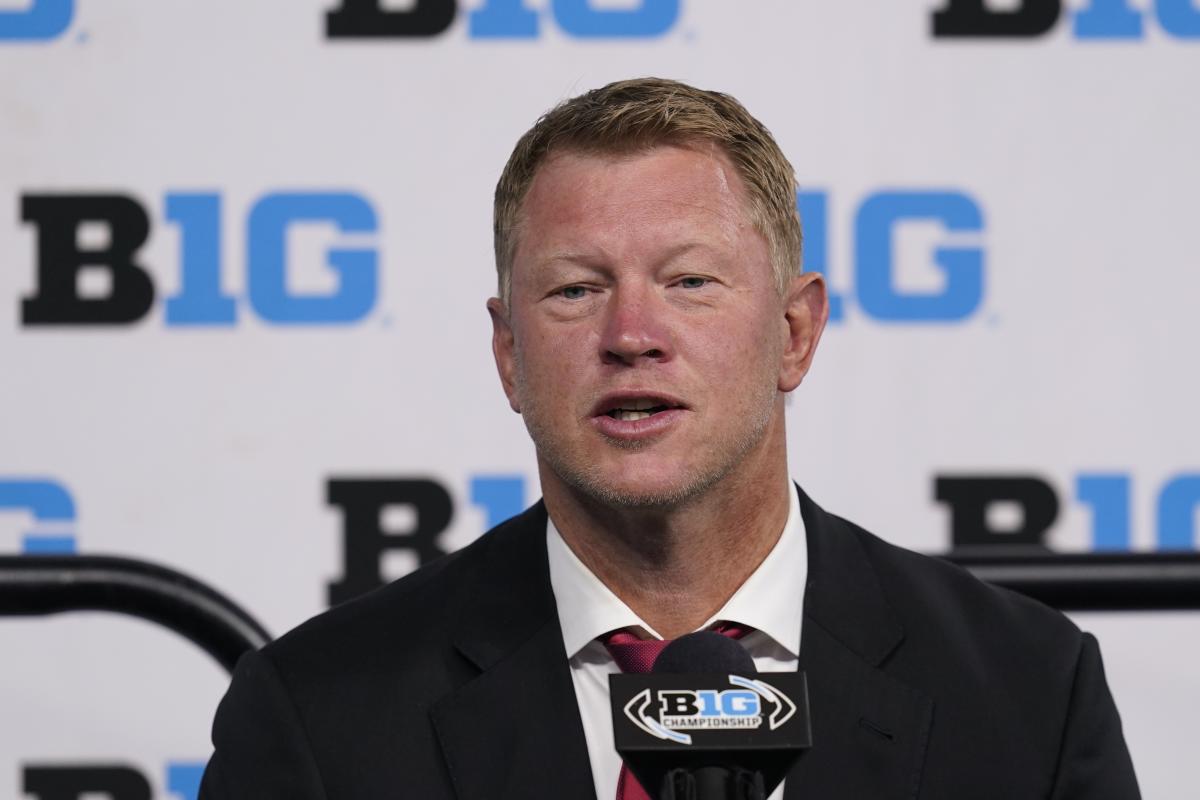 While the real fun starts next week with Week 1, there are seven FBS vs. FBS on Saturday’s schedule. The main attraction is the Big Ten game in Ireland between Nebraska and Northwestern. Elsewhere, there are some US Conference games on slate, the State of Florida and North Carolina host FCS opponents, and an SEC team travels to Hawaii.

Here’s what you need to know, plus a few sides I’m eyeing from a betting perspective.

What are the best games?

Coming off a measly 3-9 record in 2021, Scott Frost is just 15-29 in his four seasons in Nebraska. This season is widely seen as his last chance to turn things around at his alma mater, and that effort kicks off with a potentially tricky conference game against Northwestern, Ireland.

On the heels of a season where they went 0-8 in one-scoring games, the Huskers would love to start the season on a positive note. Perhaps some of the changes to the offense – adding ex-Texas QB Casey Thompson and ex-Pitt OC Mark Whipple – will help in that cause.

Northwestern is also looking for a recovery season. The Wildcats were the worst team in the Big Ten West last year, but they have won the division title in two of the last four seasons. Pat Fitzgerald’s team has a strong one-two with Evan Hull and Cam Porter at running back, but the quarterback and defense are big question marks.

Illinois went 5-7 in Bret Bielema’s first season, but the coach was dissatisfied with his team’s production on offense. Bielema has brought in Barry Lunney from UTSA to implement a new system that will likely get a lot more pace. Illini also signed Syracuse transfer Tommy DeVito at QB and returned two potential players from all conferences, RB Chase Brown and WR Isaiah Williams.

Wyoming struggled at the Mountain West game but made it to a bowl game for the fourth time in six years last fall. Craig Bohl’s teams are always physical in defense and rely on ground play in attack. The Cowboys must present a fine challenge to Illinois.

These teams aren’t at the caliber of UTSA and UAB at Conference USA, but they’re probably at the next level. Both teams played in bowl games last year and could be C-USA’s under-the-radar competitors this year. This might be the most competitive game of the day.

And the other games?

Titus Swen is pretty solid as a running back, but I don’t trust Wyoming’s offense beyond him after so many key players have been transferred. The style of ball control that Craig Bohl likes works quite often at Mountain West, but I don’t see it working against Illinois, especially with so many new starters up front for the Cowboys. Wyoming also lost several defensive starters to the portal. I trust Bret Bielema to have his team ready to roll and cover that number quite comfortably.

The FAU has been very disappointing in the attack with Willie Taggart. Couple that with the number of new faces on defense and coaching staff, and I’m pretty skeptical of Owls in general. Charlotte has been slowly building her show under Will Healy and I think this team might come to a bowl. I wouldn’t be surprised by a total comeback here, but I’ll take the points. 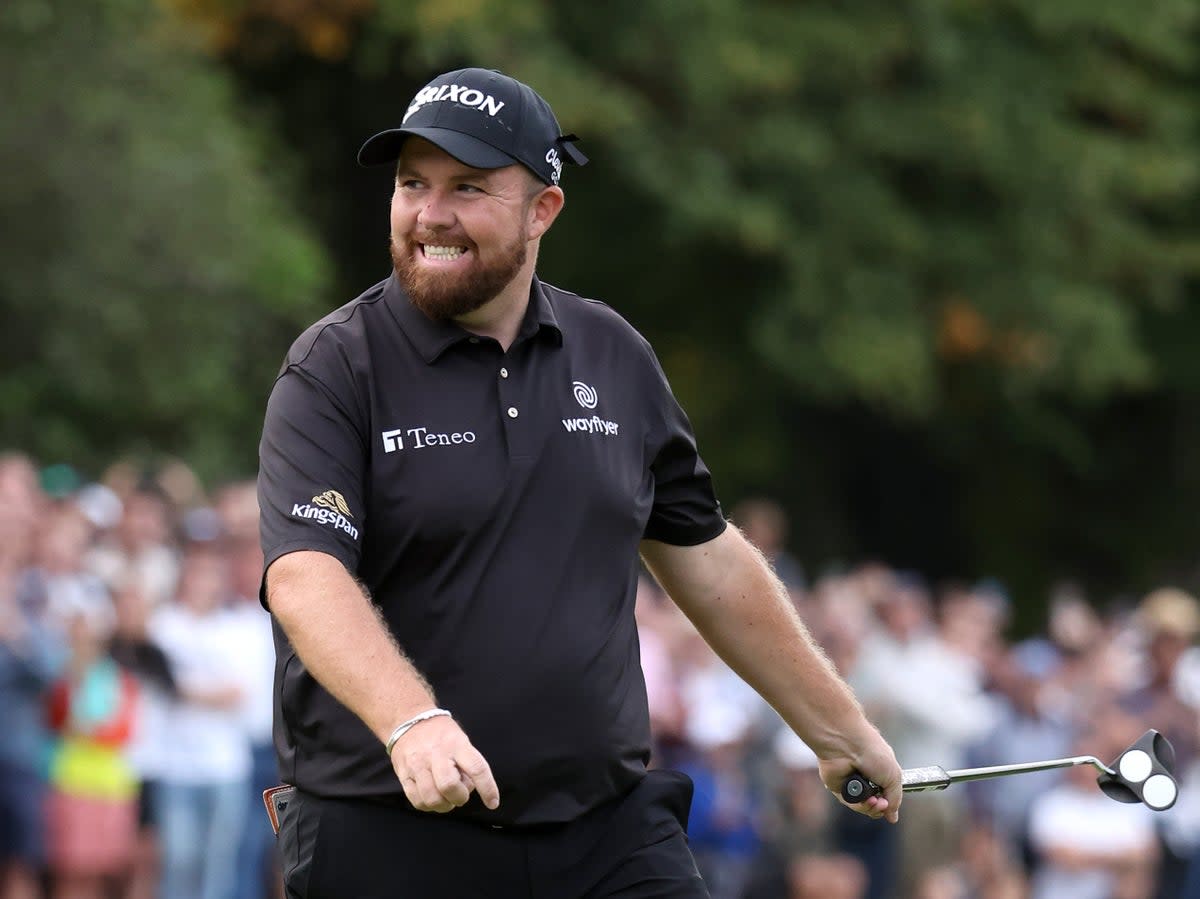 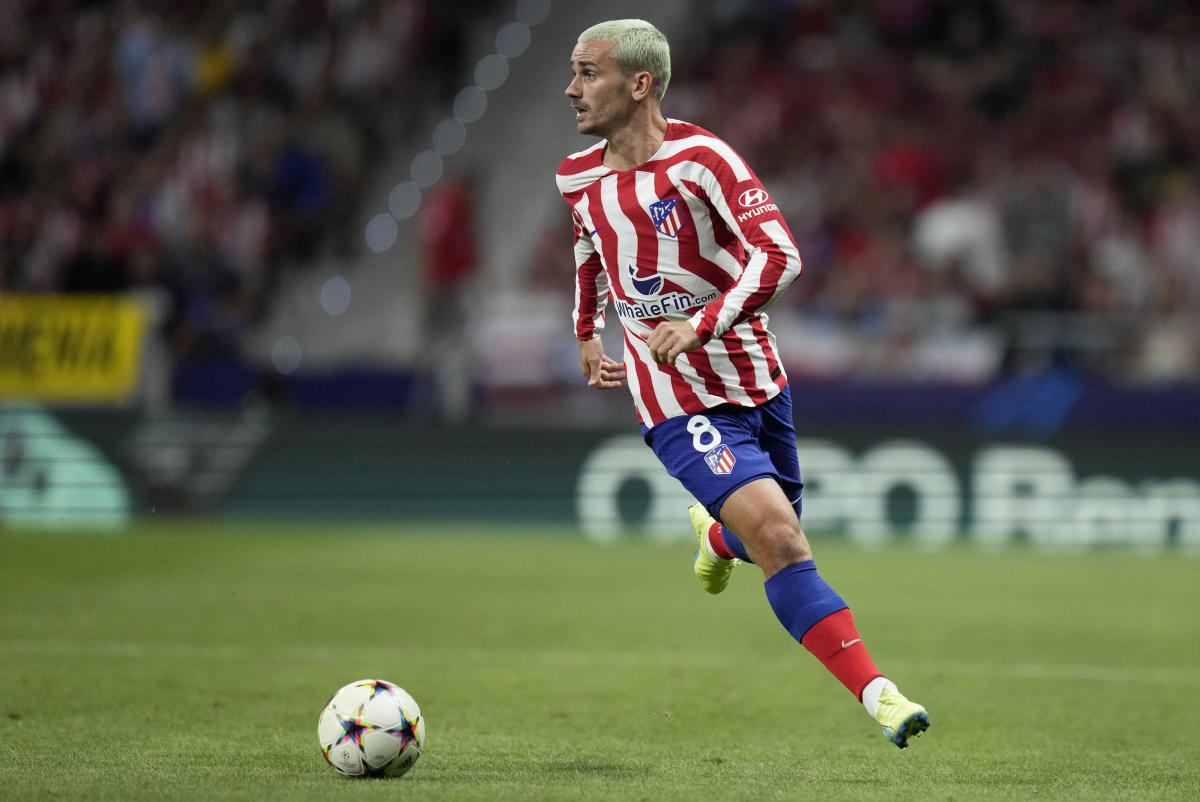 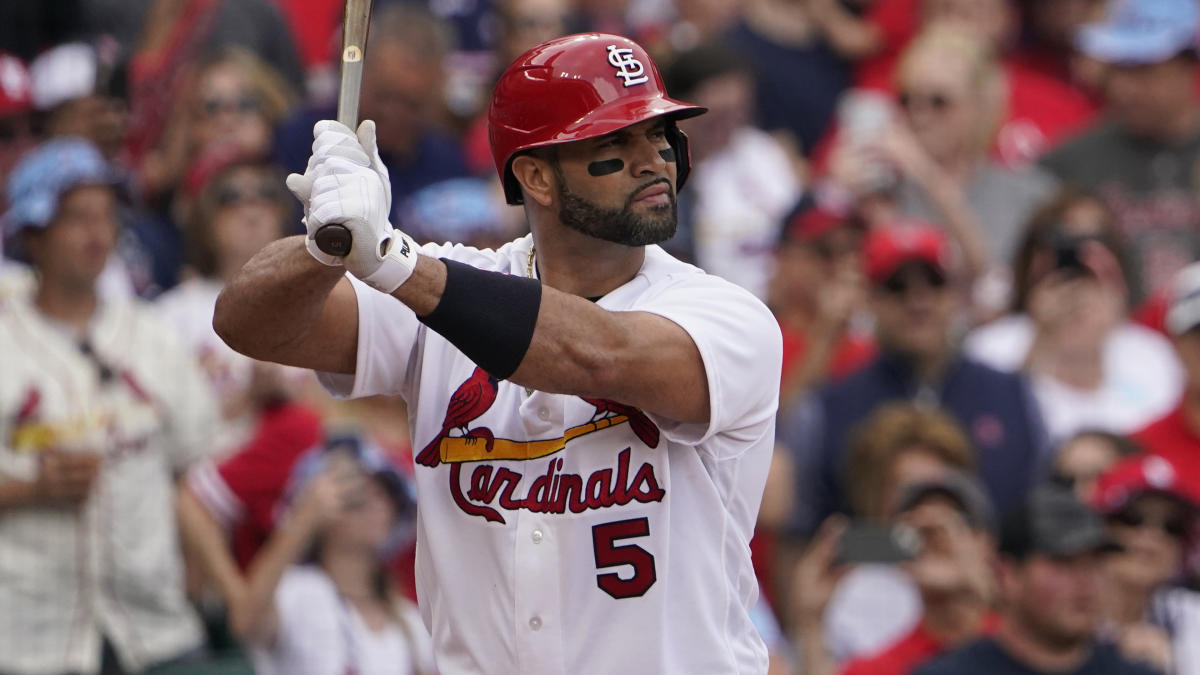 Albert Pujols hits homer #696, tying with Alex Rodriguez for 4th on the all-time list. Can it reach 700?