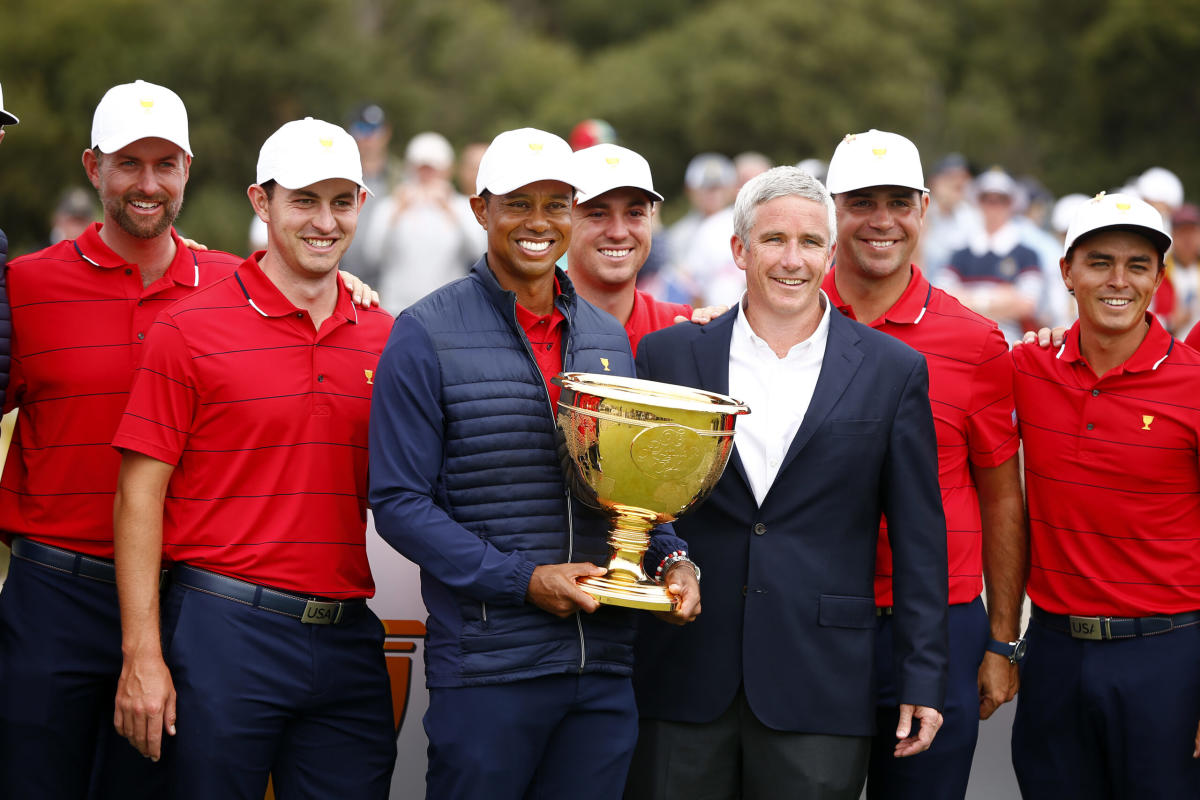 WILMINGTON, Del. – Half of the 12-man team to represent the Stars and Stripes at the Presidents Cup in Charlotte in September officially qualified on Sunday.

There wasn’t much drama as the top six in the standings served and remained among the six players who booked their spot on Team USA’s Captain Davis Love III squad, which will look to keep the cup at Quail Hollow Club.

Love will announce his six captain picks on September 6.

The Presidents Cup is a four-day match play event with 30 matches in total, consisting of a 12-person American team and a 12-person international team.

Let’s take a look at who the six US qualifiers will be.

After needing a captain pick for the Ryder Cup, Scottie Scheffler assured that he wouldn’t have to sweat waiting for a phone call with good news again for the US Presidents Cup team.

Scheffler topped Team USA’s points standings with 12,670 points. He’s won four times, including the Masters, and goes into the FedEx Cup Finals in East Lake next week in second place.

Scheffler, 26, will be representing the stars and stripes at the Presidents Cup for the first time. He recorded a 2-0-1 record, going 1-0-1 in a pair of For-Ball matches before defeating then-World No. 1 Jon Rahm in singles. Expect him to play at least four matches this round.

Cantlay, reigning FedEx Cup champion and PGA Tour Player of the Year, finished second in the US Presidents Cup with 9,418 points. He won the New Orleans Zurich Classic with teammate Xander Schauffele and led the Tour with 11 top 10 finishes this season, including two playoff losses – to Scheffler at the WM Phoenix Open and to Jordan Spieth at the RBC Heritage.

Sam Burns poses with the trophy after winning the Sanderson Farms Championship at the Country Club of Jackson on October 3, 2021 in Jackson, Mississippi. (Photo by Sam Greenwood/Getty Images)

Burns will make his first appearance representing Team USA in international competition since his college days at LSU, playing in the Arnold Palmer Cup. Burns was one of the players under serious consideration for Steve Stricker’s captaincy pick for the 2021 US Ryder Cup team, but it wasn’t meant to be. Burns took care of business this time around, finishing third in the points standings. The 26-year-old has claimed three victories this season – at the Sanderson Farms Championship, the Valspar Championship and the Charles Schwab Challenge.

Xander Schauffele gets a hug from his wife after the United States won the 2021 Ryder Cup at Whistling Straits in Kohler, Wisconsin. (Photo by Darren Carroll/PGA of America)

He was on the winning side in both the 2019 Presidents Cup and the 2021 Ryder Cup. He and Cantlay proved to be a formidable duo in the team competition, and their comfort level playing together was on display again this year when they teamed up to beat Zurich. Classic of New Orleans.

Playing Captain Tiger Woods and Justin Thomas of Team USA celebrate the defeat of Byeong-Hun An of South Korea and the international team and Hideki Matsuyama of Japan and the international team 1up on the 18th green during the Friday-Friday quartet matches. fair on the second day of the 2019 Presidents Cup at the Royal Melbourne Golf Course. (Photo by Warren Little/Getty Images)

Thomas won the PGA Championship in a playoff in May and recorded nine top 10 finals this season on the PGA Tour.

Team USA’s Tony Finau reacts on the 14th green during Saturday’s four-ball matches on the third day of the 2019 Presidents Cup at the Royal Melbourne Golf Course in Australia. (Photo by Quinn Rooney/Getty Images)

“It’s really cool,” he said. “Sometimes I finished seventh or eighth when they switched to six picks. Officially my first time doing this for points. It was a goal of mine to start the season, and when I finished playing in Melbourne (in 2019), it was a goal of mine to make the next team at home, and being able to do that on points I think is beautiful especially for me.”

The 32-year-old won the 3M Open and Rocket Mortgage Classic weeks back to back to highlight a solid season and take sixth and final place in the automatic qualifiers on the US side.

Finau will play his second Presidents Cup match. He also played in the last two Ryder Cups. He’s an impressive 3 for 3 for being on the winning side. 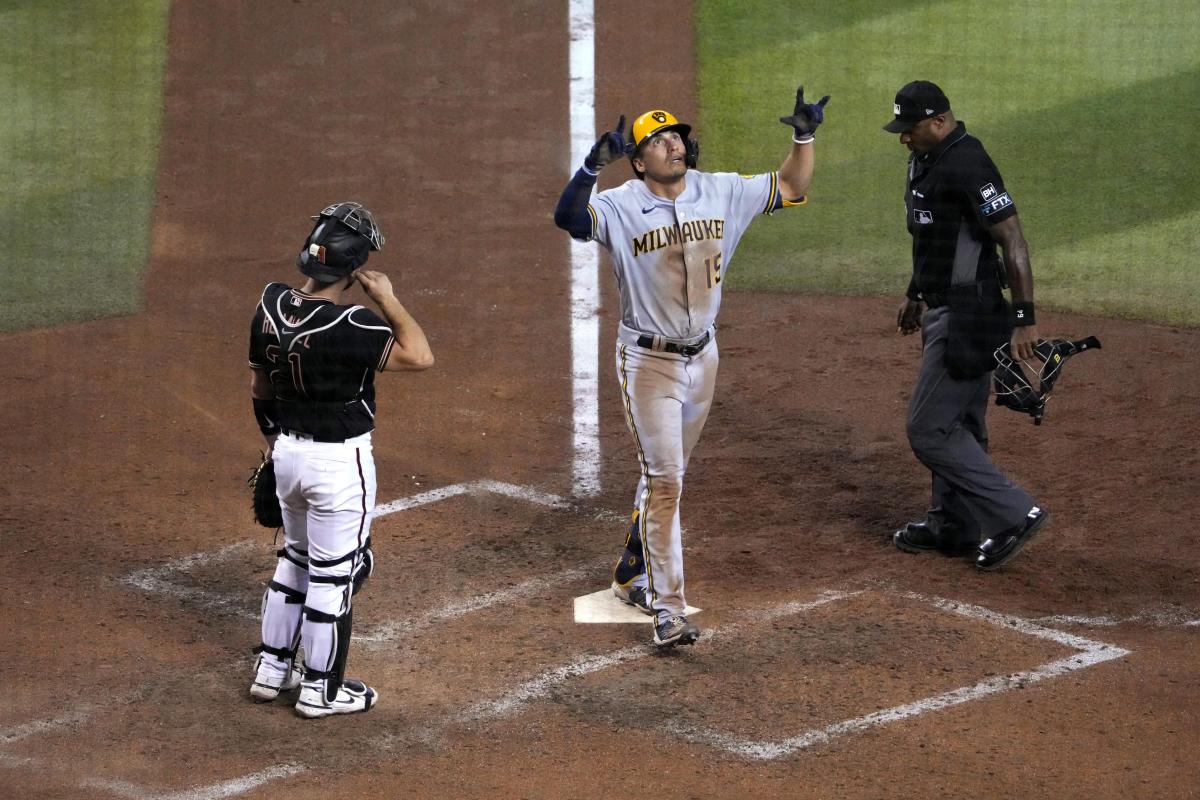 The Brewers badly needed a win, and Rowdy Tellez and Tyrone Taylor teamed up to provide it 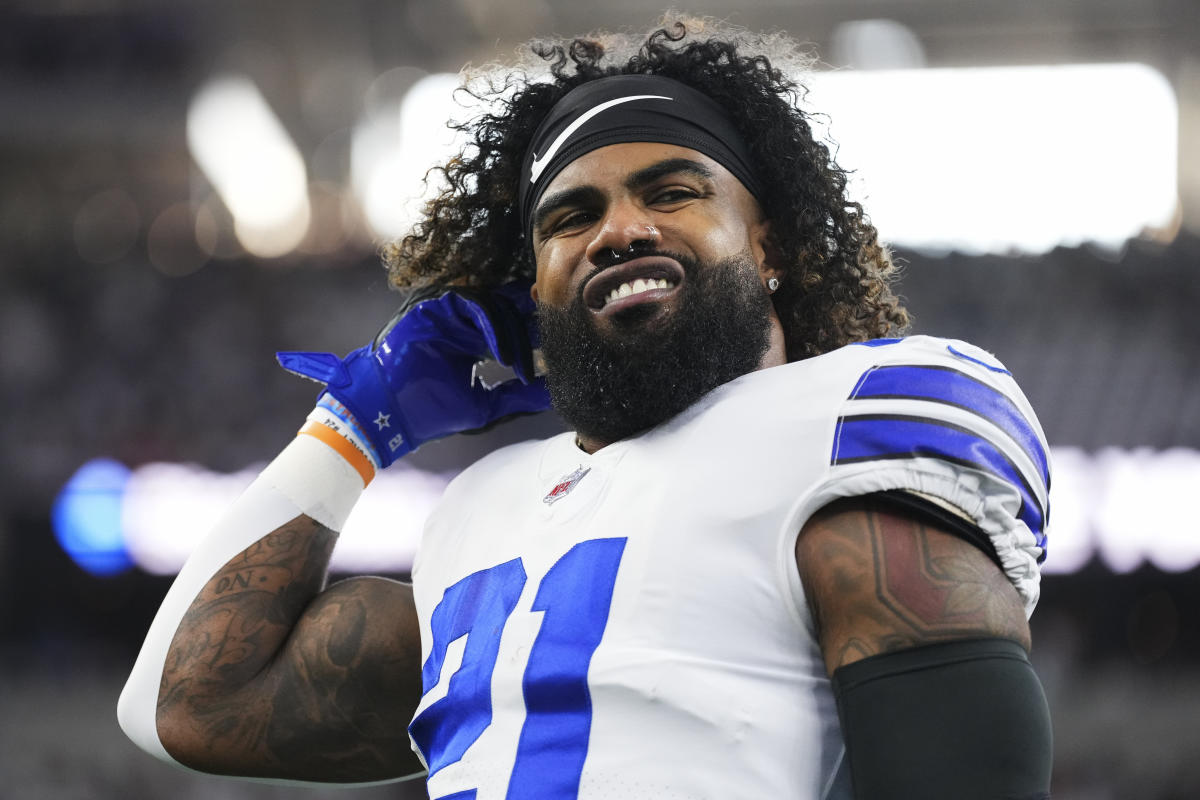 Which week 1 losers should we panic about? Definitely Cowboys, but who else? 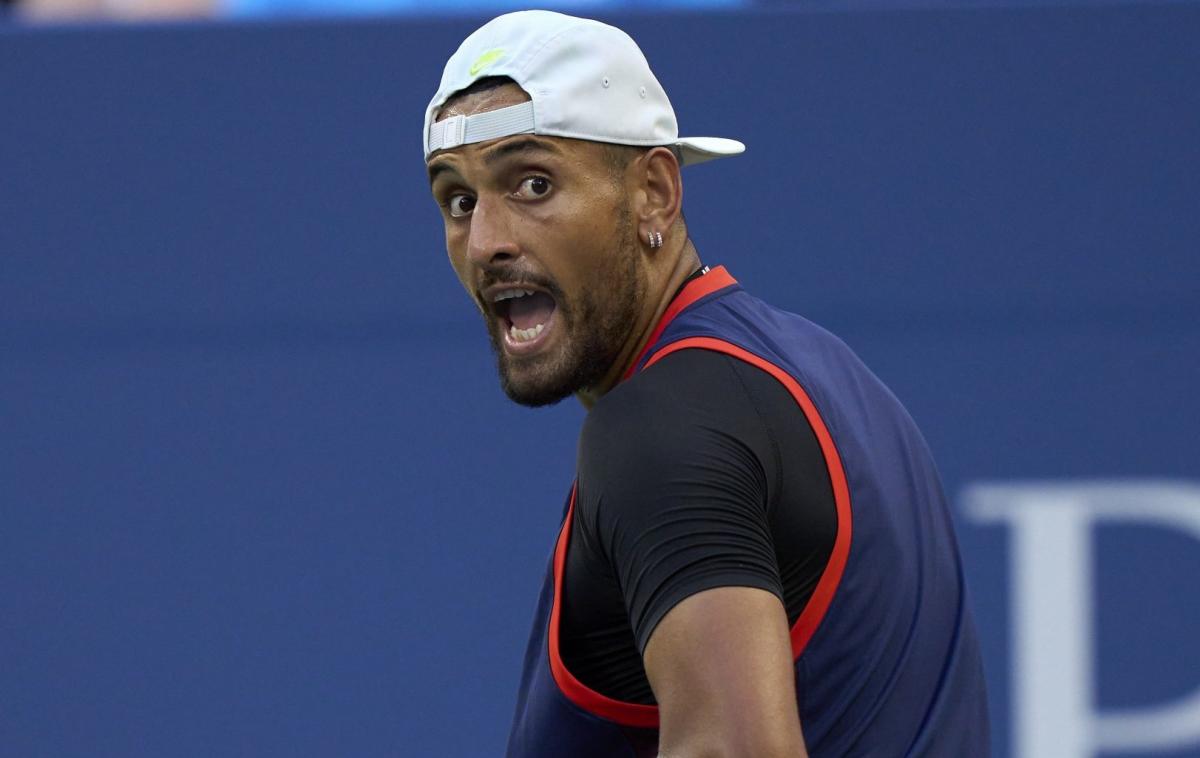