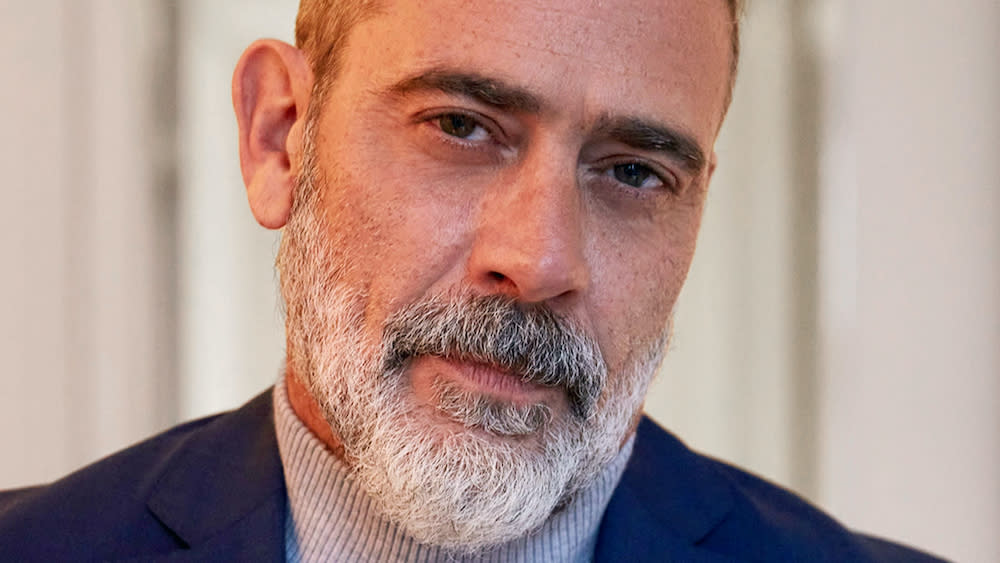 Soldier Boy’s dad is joining “The Boys” for its fourth season – more or less.

In a move that’s sure to bring joy to the “Supernatural” fandom, Jeffrey Dean Morgan has been added to the cast of Amazon’s superhero series for season four, marking yet another reunion between an alumnus of the long-running CW series and his creator Eric Kripke, who is now the showrunner of “The Boys.”

“Walking Dead” star Morgan will be a recurring guest star on “The Boys” season four, with details about his character being kept under wraps for now.

In The CW’s now-finished “Supernatural,” Morgan played John Winchester, the demon hunter father of Dean (Jensen Ackles) and Sam (Jared Padalecki), whom he taught “family business” from a very early age after the death of his wife. mother Mary (Samantha Smith) in the hands of a yellow-eyed demon in the series’ opening moments.

Morgan is the latest “Supernatural” star to dress for “The Boys,” with Ackles arriving during season three to play the villainous Soldier Boy (who had a nasty toxic masculinity as a result of his relationship with a dismissive father.) and Jim Beaver, who played Sam and Dean’s surrogate father Bobby Singer on “Supernatural,” having played the role of politician Roberto Singer on “The Boys” since its first season.

In Morgan’s case, that casting has been around for a long time, with the actor publicly expressing his excitement for the show on Twitter in 2020 and agreeing to Kripke’s offer to participate in season three if he were available.

If Kripke retains the “Supernatural” reunion cast, the next big hit would be Padalecki, whom Kripke previously told Variety he “would love” to make a cameo.

“He’s always welcome on the show,” Kripke said. Variety in a June 8 interview. “So far, the guy is on a network show that has a lot of episodes – like, way more than eight. So he’s been working all year and now he’s producing his spinoff and he’s got a whole empire going on over there. He’s been a busy man. And it’s been hard to even find out when he’s free. But if he were free and currently unemployed, I’d put him in ‘The Boys’ in a heartbeat.”

Morgan is currently starring in the 11th and final season of AMC’s “The Walking Dead” as the villainous Negan, and will next be starring opposite Lauren Cohan, reprising her “Walking Dead” role as Maggie, in the upcoming spinoff series “Isle”. of the Dead.”

In addition to his parts in “The Walking Dead” and “Supernatural,” Morgan’s other iconic TV roles include Denny Duquette on ABC’s “Grey’s Anatomy” and Judah Botwin on Showtime’s “Weeds.”

He is represented by UTA, Viewpoint and Goodman, Genow, Schenkman, Smelkinson & Christopher. 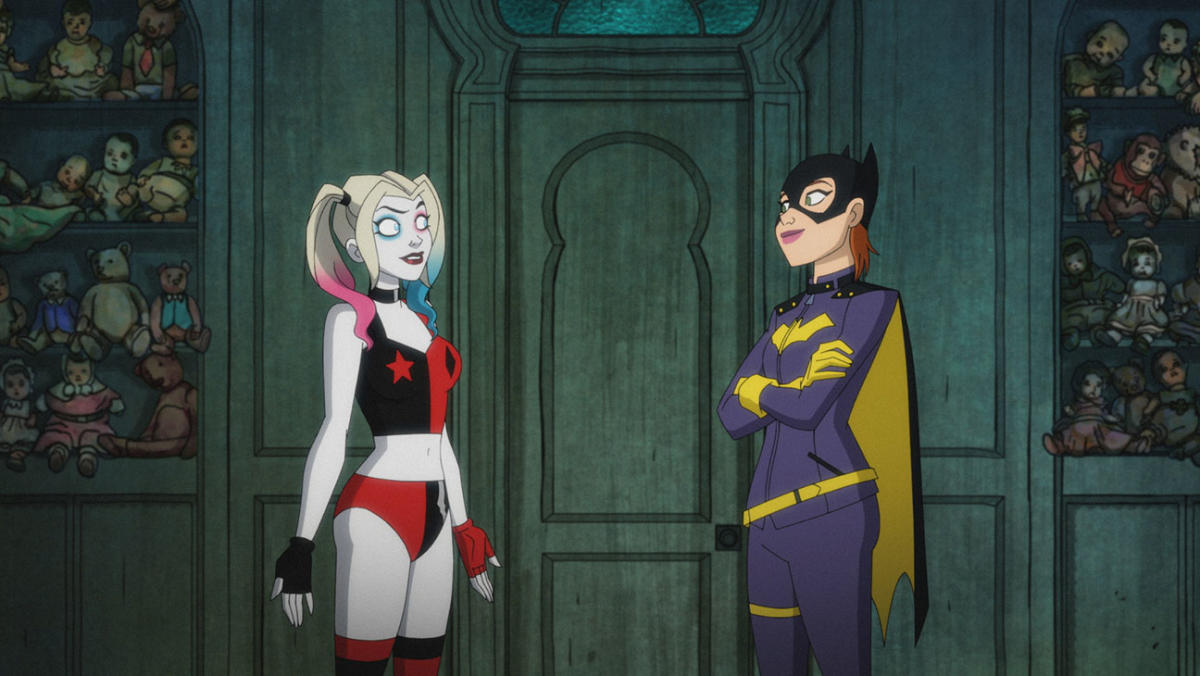 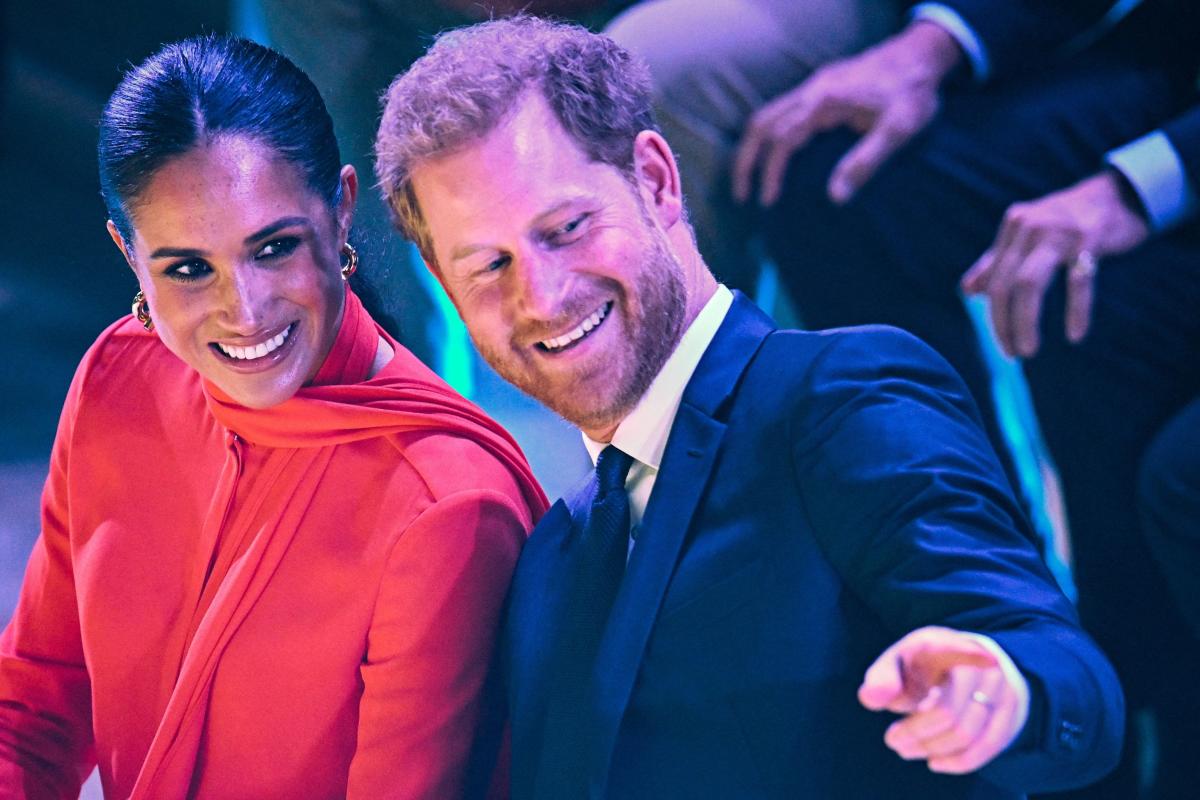 ‘It is very nice to be back’ 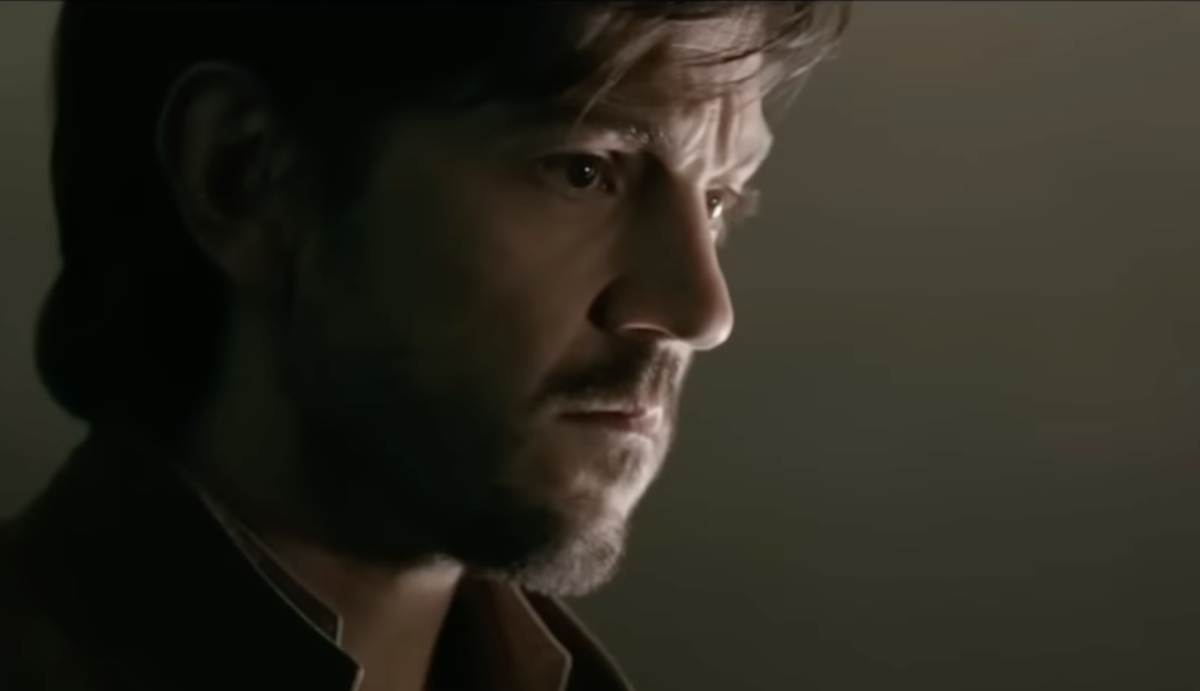