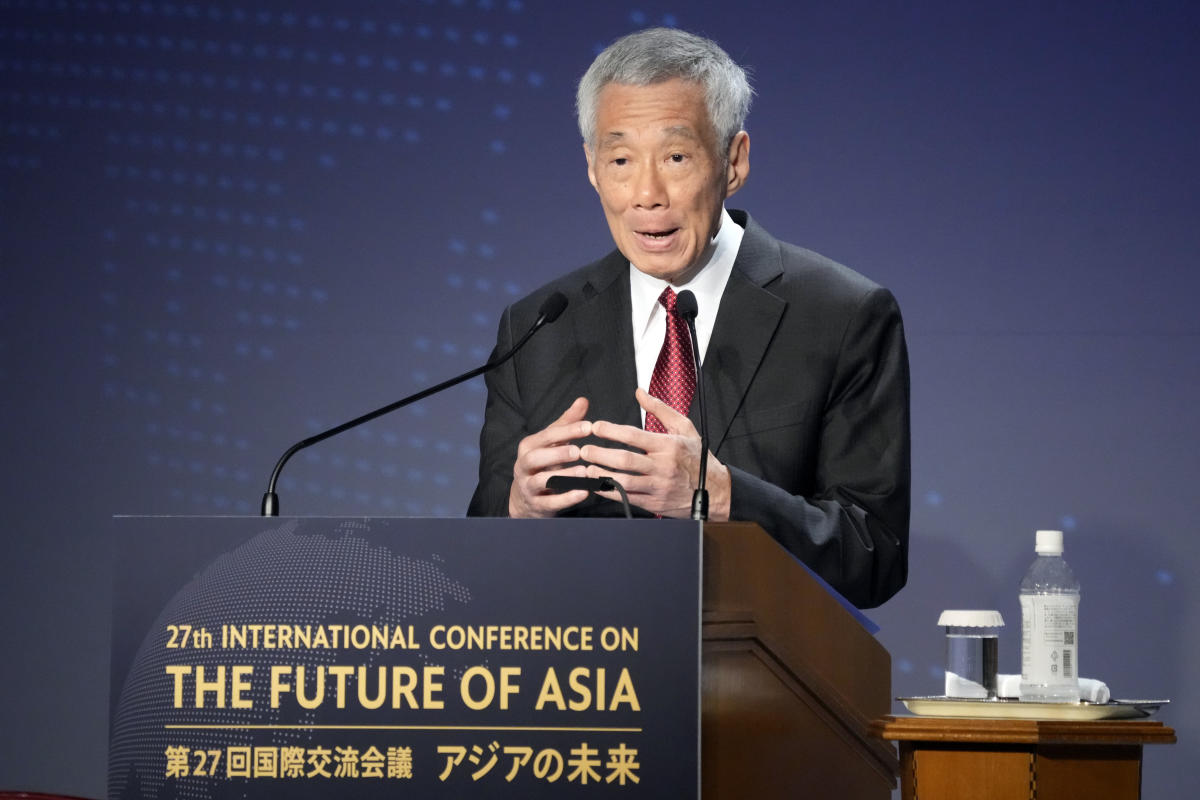 KUALA LUMPUR, Malaysia (AP) – Singapore announced Sunday that it will decriminalize sex between men by repealing a colonial-era law while protecting the city-state’s traditional norms and definition of marriage.

During his speech at the annual National Day Rally, Prime Minister Lee Hsien Loong said he believes it is the “right thing to do now” as most Singaporeans will now accept it.

“Private sexual behavior between consenting adults does not raise any question of law and order. There is no justification for prosecuting people for this or making it a crime,” Lee said. “This will bring the law into line with current social mores and I hope to provide some relief to gay Singaporeans.”

Lee vowed that the repeal will be limited and will not undermine traditional norms of Singaporean family and society, including how marriage is defined, what children are taught in schools, what is shown on television and the conduct of the general public. .

He said the government will amend the Constitution to ensure there is no constitutional challenge to allow same-sex marriage.

Section 377A of the Penal Code was introduced under British colonial rule in the 1930s. British rule over the island ended in 1963 when Singapore became a Malaysian state. It became independent two years later, but kept the Penal Code, which made sex between men punishable by up to two years in prison.

Since 2007, when Parliament last debated whether to repeal Section 377A, its position was to uphold the law but not enforce it.

But gays say the law hangs over their heads and discriminates against them. Thousands of activists annually hold a rally in the city-state known as “Pink Dot” in support of the LGBTQ community.

Lee said he hopes the government’s move will help reconcile and accommodate both the concerns of conservative religious groups and the desires of gay Singaporeans to be respected and accepted.

“All groups must exercise moderation, because that is the only way we can move forward together as a nation,” he said. “I hope the new balance will allow Singapore to remain a tolerant and inclusive society for many years to come.”

Other former British colonies still maintain similar laws that criminalize sex between men, including neighboring Malaysia, where a former deputy prime minister was twice arrested for sodomy. He was convicted in 2000 and again in 2014 in cases that critics say are politically motivated.

In 2018, India decriminalized gay sex after its Supreme Court in a landmark ruling struck down Section 377 that punished gay sex with up to 10 years in prison. Some Asian countries have also moved to legalize gay marriage, with Taiwan as the first in 2019. Thailand has also recently passed plans that allow same-sex unions. 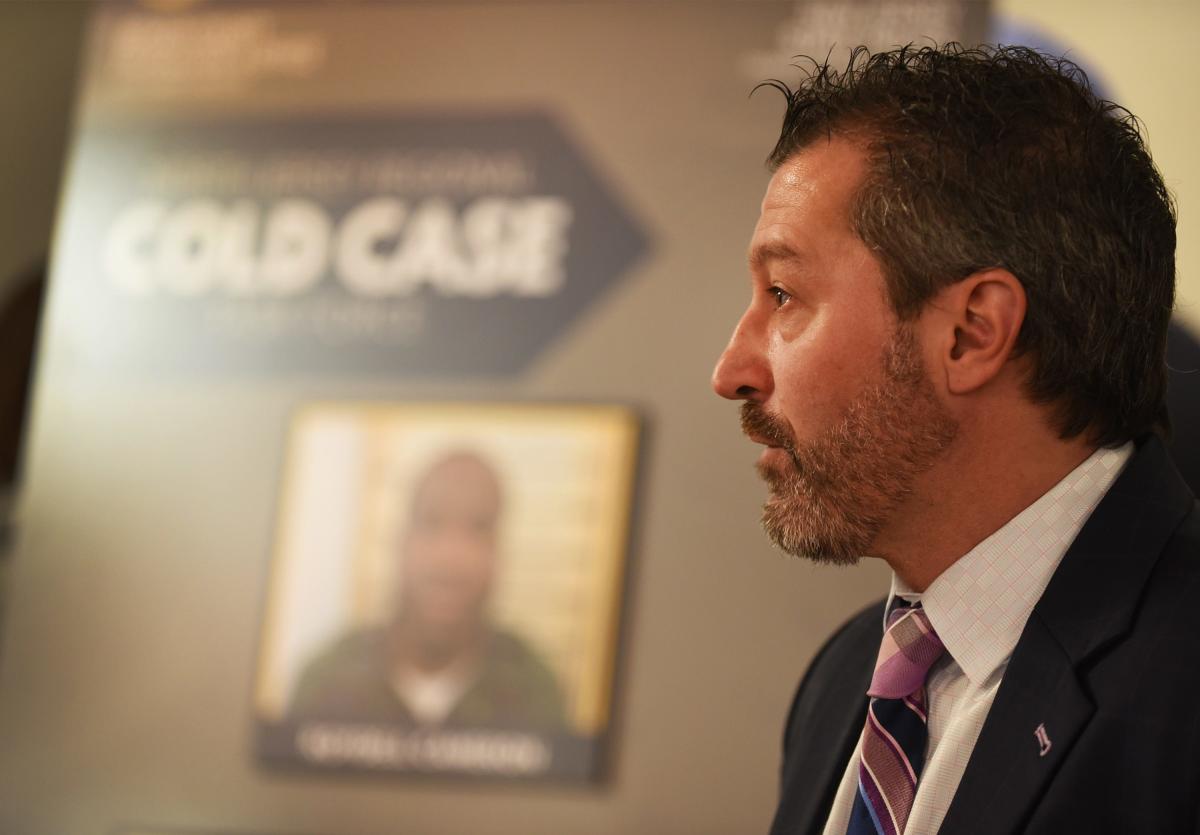 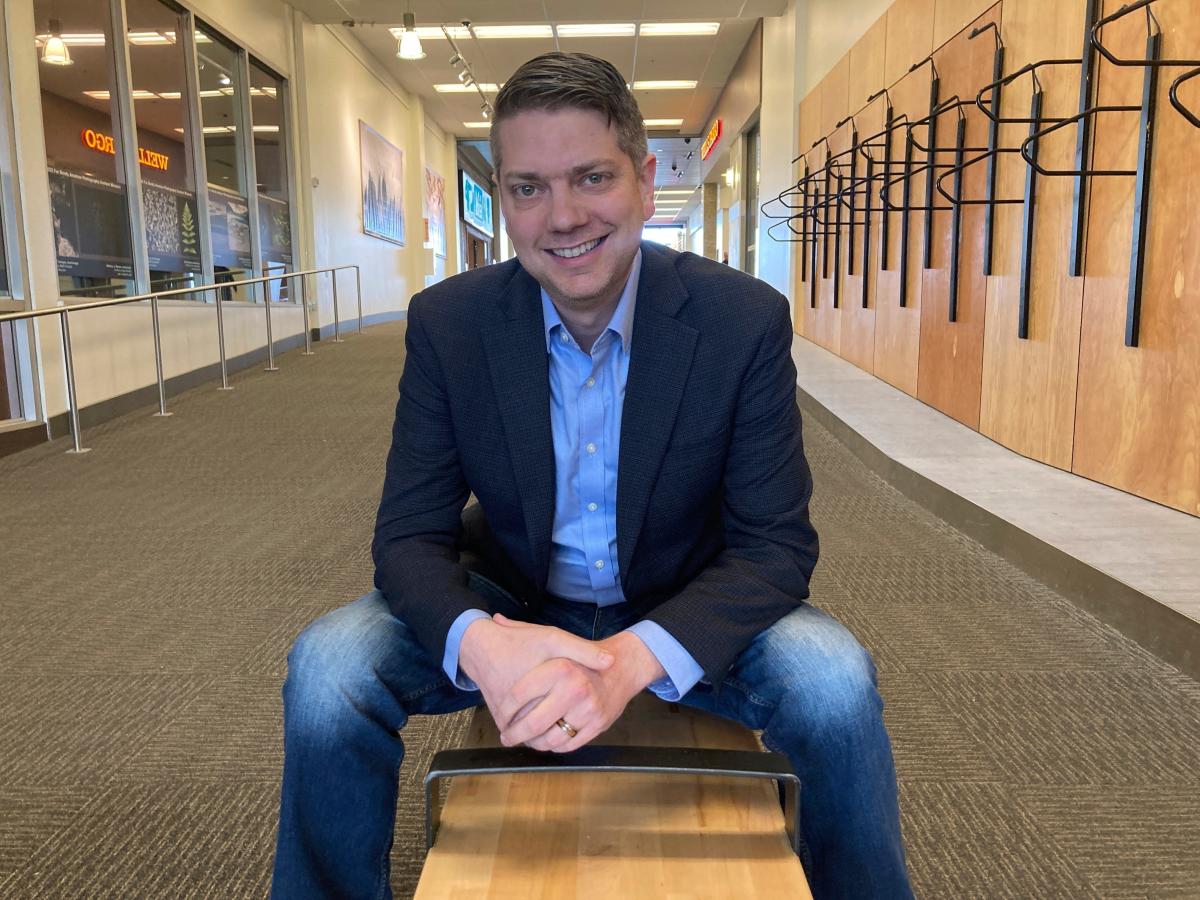 Who is Nick Begich, one of the top three candidates running for the only seat in the Alaska House? 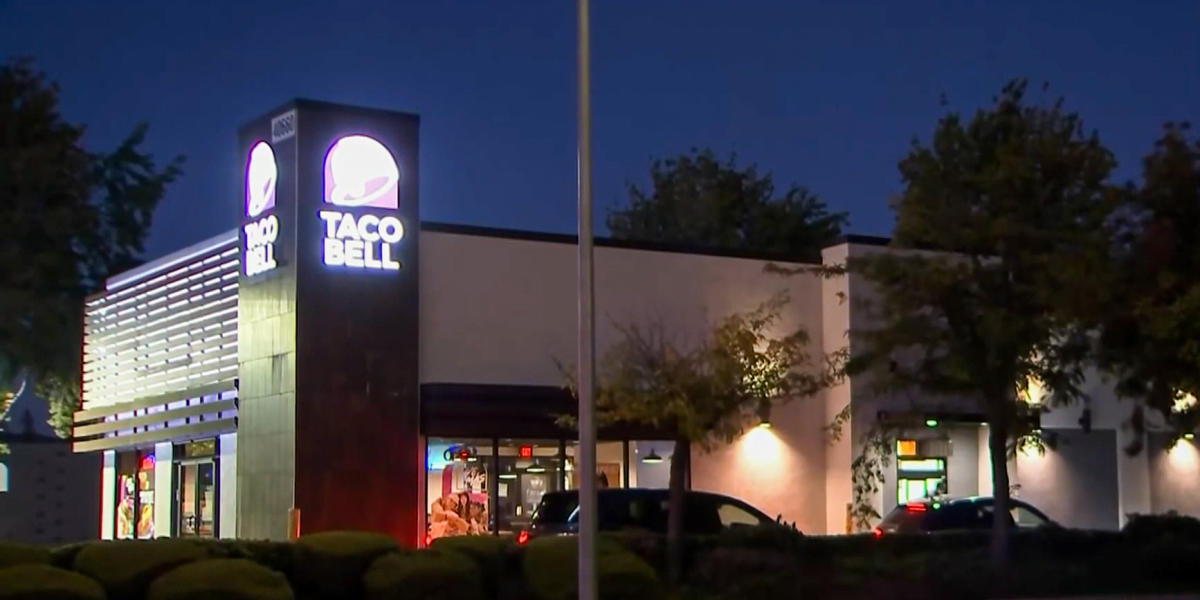