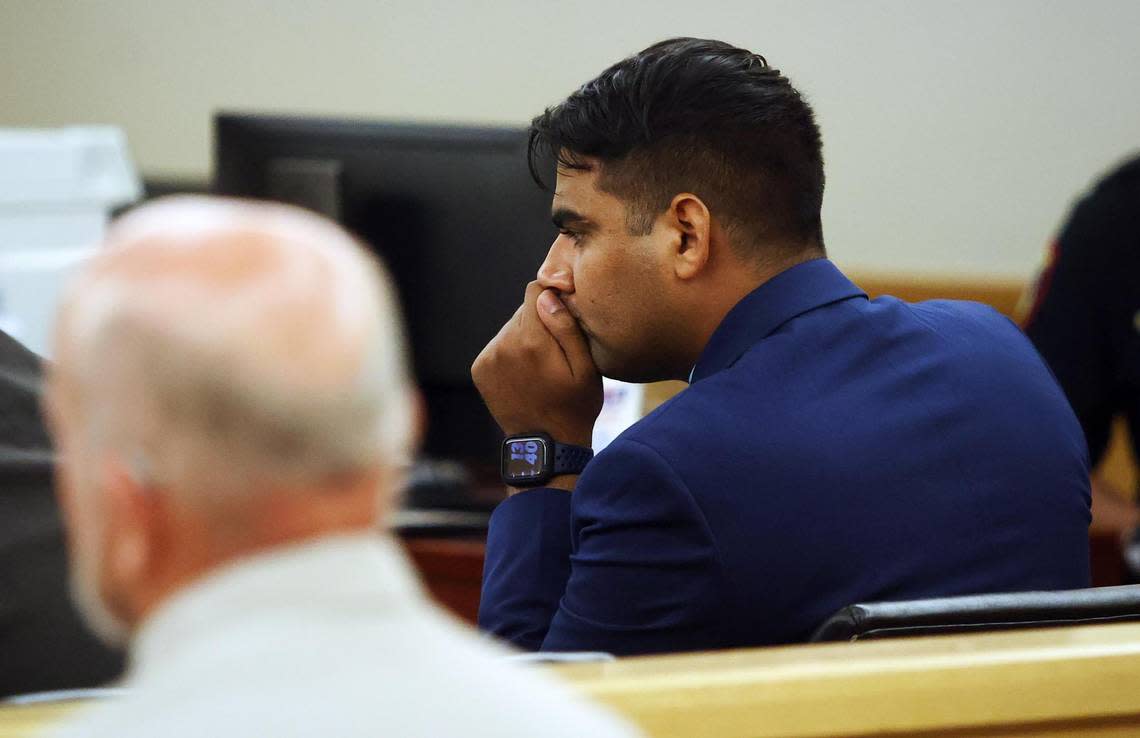 An Arlington police officer took a substantial and unwarranted risk that someone would be killed when he fired a gun at a dog running in front of a woman on the ground, said a law enforcement expert who analyzed the shooting on Wednesday at the trial. policeman. .

Based on footage recorded by police officer Ravinder Singh’s camera, his focus appeared to be the dog, not Margarita Brooks, the woman he saw on the ground. The main reason the shooting was a criminal mistake is that Singh fired when he knew a human was within range or at the bottom of his gun’s barrel, said expert Jonathyn Priest, who worked as an officer for the Denver Police Department for several years. 32 years old. Now retired, Priest is a consultant on police use of force and an instructor in law enforcement matters.

Brooks died and Singh was indicted for negligent homicide. A jury is considering the August 2019 case this week in Tarrant County’s 371st District Court.

Police officers who use firearms are trained to be sure of their target and what lies beyond, testified Priest.

Singh’s main failure was to fire knowing that Brooks was in the background, said Priest, who was called to testify by the state. The shooting was neither reasonable nor necessary under the circumstances, testified Priest. Brooks, 30, suffered gunshot wounds to his forearm and chest.

“Is she forgotten here?” Tim Rodgers, an assistant criminal prosecutor for Tarrant County, asked about Brooks.

The shooting was a gross departure from the standard of care and presented a substantial and unwarranted risk to Brooks, the expert testified.

Under Texas law, “a person is criminally negligent with respect to the outcome of his conduct when he should have been aware of a substantial and unjustifiable risk that a particular outcome will occur.”

Singh had other options for trying to deal with the dog that wouldn’t put a human at risk, the expert said.

Singh may have used pepper spray, a baton, a stun gun, his hands or feet, or a loud voice.

“Once the bullet leaves the barrel of the firearm, there is no way to call it back,” Priest said.

The projectile recovered from Brooks’ body has a marking that indicated it ricocheted after hitting a hard, unyielding surface, such as the concrete sidewalk beside them, before hitting Brooks, Priest testified.

Priest testified that this element of the shooting and that it is unknown whether a bullet or two hit Brooks was not considered in his analysis.

The dog weighed about 40 pounds. Singh was summoned to check on Brooks when a man called 911 to report that she was unconscious outdoors in a blanket. He fired three 9mm rounds from a Glock pistol.

Singh’s camera recording of the shooting was played for the jurors. The video shows Singh spotting Brooks in the distance and yelling questions as his dog started barking and running towards Singh.

The trial will continue on Thursday. 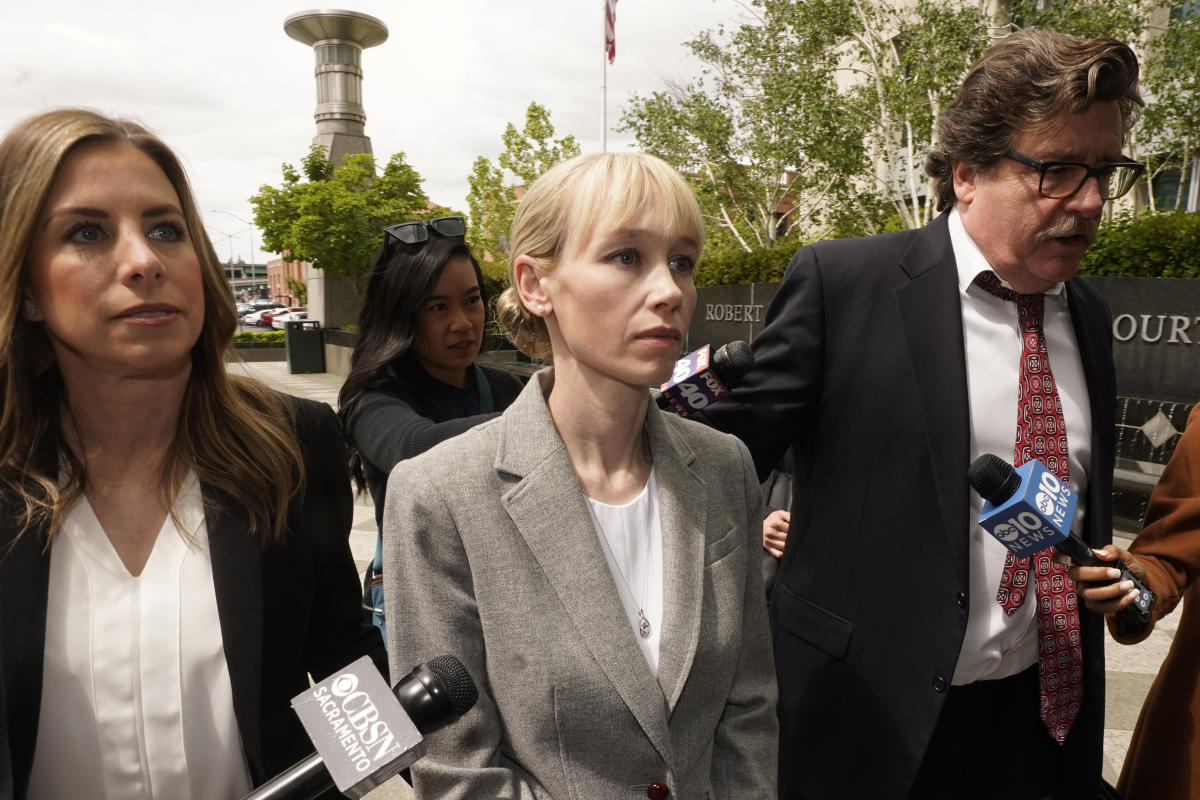 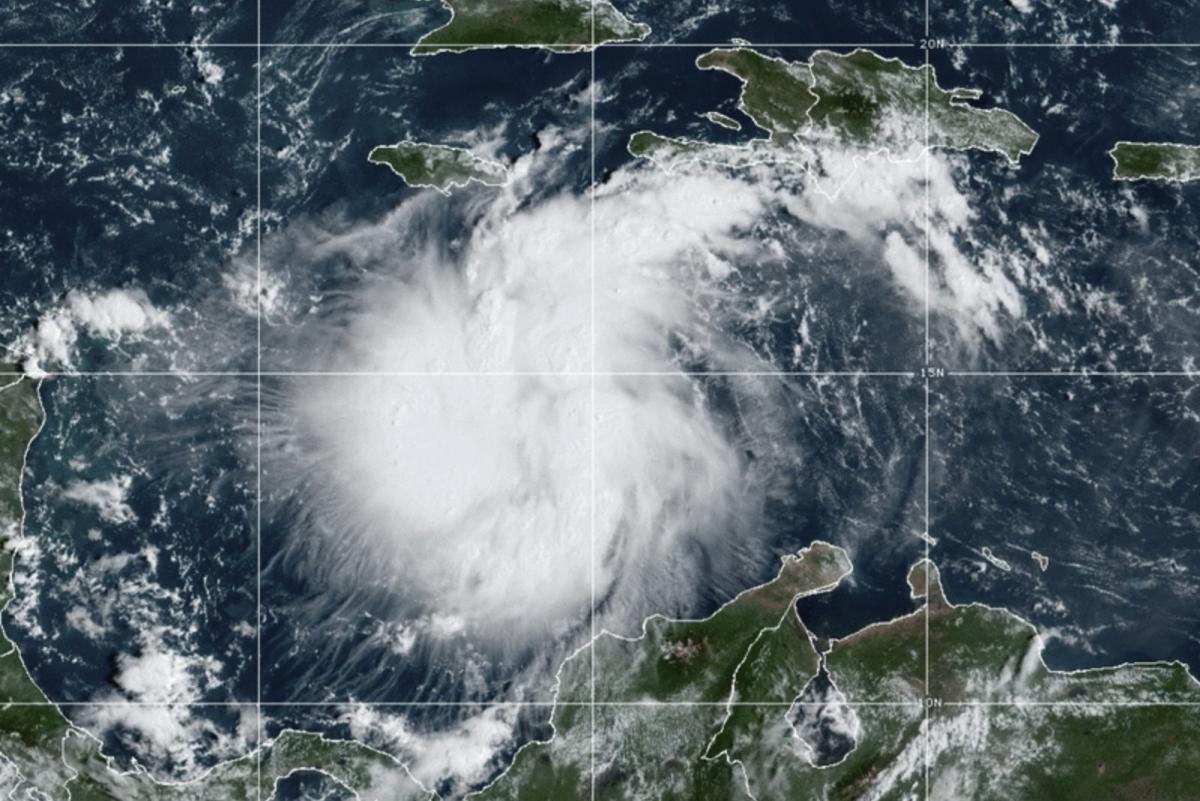 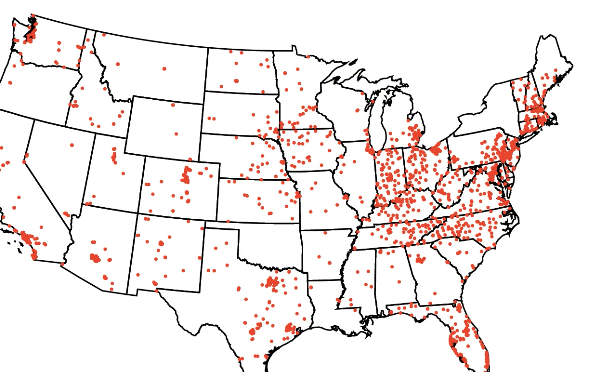