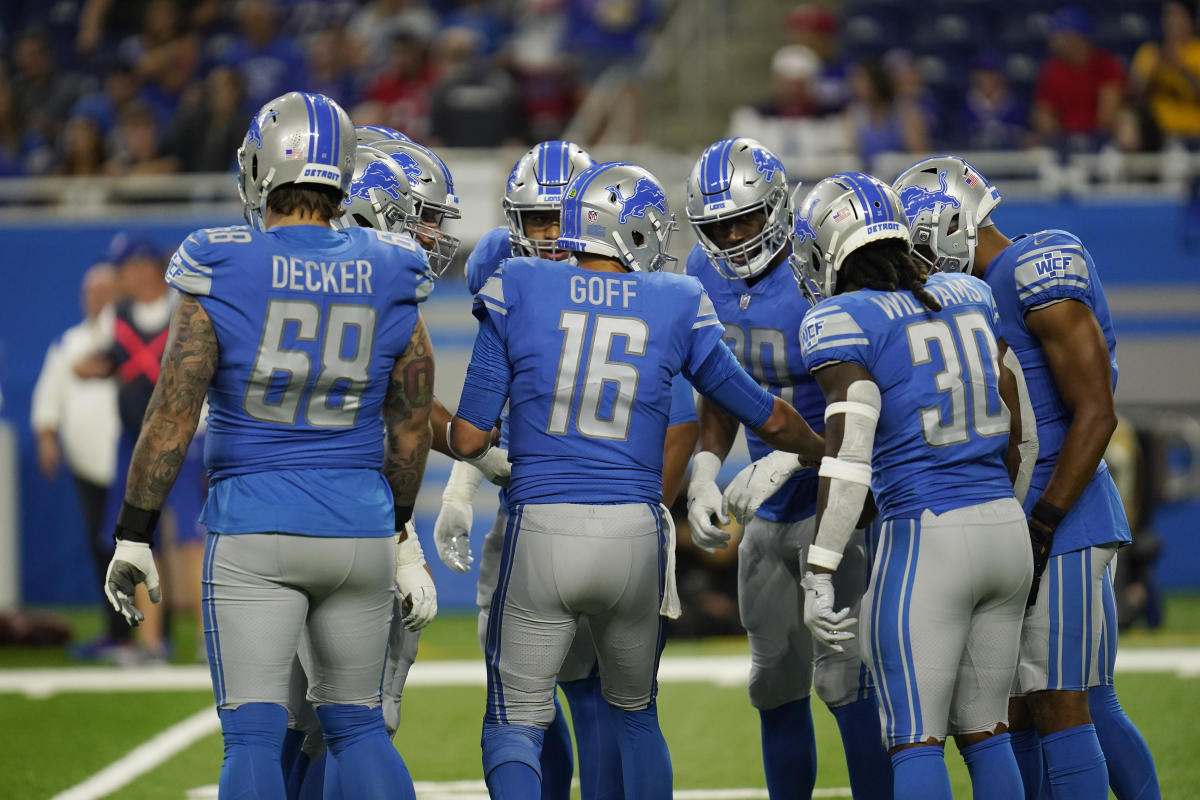 Now that the training camp is nearly done, two rounds of player cuts are on the books, and the end of preseason is approaching, it’s time to update the Detroit Lions’ 53-man roster projection.

The Lions helped provide some real clarity on their moves to reach the 80-player cap on Tuesday. Moving four players to the reserve/PUP and reserve/NFI lists opened up those four roster lists and showed where the positional holes will be from these moves.

Here’s the latest set of 53-man projections, with a few asterisks that I’ll also explain. Please note that this is for the starting roster of 53 players only. Things change with the waiver claims and players on the reserve lists coming back.

The only drama is if the Lions keep third quarterback David Blough – who had a bad practice Tuesday night that I can’t ignore as I write this Wednesday morning. From the way the players and staff talk about it, it sure looks like Detroit is only keeping two.

As for Blough’s fate, he jumps to near the top of the available QB market if released (yes truth, see who’s out there). I expected him to return to the training team, but it’s far from a given that another team won’t give him a better opportunity.

FB Jason Cabinda going to reserve/PUP leaves only four in the backfield, and I strongly believe that the Lions use their roster spot (temporarily) on the tight end and not on the RB.

Igwebuike surpasses Justin Jackson and Jermar Jefferson for his comeback specialist skill. Jackson at least put up an interesting battle for last place over the past few days with his ability to pull off long runs on the sidelines.

Cabinda’s move to the reserve list is a godsend for Zylstra to join the 53-player list. Zylstra beats Devin Funchess because he is healthier and can play the H-back role in which the Lions use Cabinda (Wright can too). He’s more ready to play Week 1 than Mitchell is, with the fifth-round rookie still working full speed from his college knee injury.

The three starters and Raymond are on the roster lock. After that, it’s risky.

Cephus would be guaranteed fifth place if he was healthy, but he’s lost a lot of training time and isn’t an asset on special teams either, which leaves him vulnerable. Benson feels safe at the moment because he can play both indoors and out and has performed well on special teams, although he should probably still rent and not buy in Detroit. Tom Kennedy could outperform one or both and it wouldn’t be surprising at all, but I have Kennedy out for now.

Maurice Alexander also has a chance, but it’s more for his ability as a comeback specialist. Position group more difficult to predict. Kalil Pimpleton has a training squad written all over him, and that’s a compliment to the nifty UDFA.

The entrances are etched in stone. Brown is too, and Nelson sure feels that way. The last point is not, however. Kraemer has better positional versatility than Logan Stenberg and has generally been the top player for nearly all of the last two seasons, but Stenberg — almost exclusively a right guard — is making a late attack with his fantastic preseason IndyCar game.

Detroit could keep nine here too. Dan Skipper quietly performed very well as the second-string left back. The loser of the Kraemer/Stenberg battle would almost certainly be claimed by another team, so if the Lions are very concerned about not being able to hold him, a ninth place makes some sense.

No drama between the holders. Bryant and Cominsky have solidified roles with excellent summers. Cornell has consistently been TD #3 and takes most of the first-team reps when Brockers sits out of practice. Buggs improves every week as McNeill’s backup.

Okwara receives the asterisk. His status is a complete variable, but I’ll offer this as my guess at what happens: I think Okwara makes the first 53-player list, but immediately goes to the IR, so he’s not lost for the season; if he is placed in RI before the cuts, he is ready for the year. It is a natural move when Lions make a successful waiver claim from another team’s cuts.

Hard to leave Demetrius “Sawed-off” Taylor out of the 53. I wouldn’t rule out the possibility of Taylor kicking out Cornell, who has disappeared since he played very well earlier in the summer. In the sixth round, James Houston needs a year on the practice team as he completes his transition from ballless LB to pass rusher. There is some minor risk of another team stealing Taylor after cuts.

I feel very confident that Anzalone, Rodriguez, Barnes and Board are on the shortlist, with Anzalone and Rodriguez starting. Board delivers speed in the open and is a proven special teams fanatic from his days with the Ravens.

Pittman receives #5 for the SAM rusher specialty role. It’s basically a standing pass rusher lined up outside or behind the DE on the TE side of the formation, and it’s one the Lions use a lot against 2-TE sets. Pittman has been better in this role than Jarrad Davis more consistently, and Pittman is also clearly the most reliable special teamer.

Josh Woods is a tough cut. Do not discard it; Woods can close in a hurry, disarm well and favor special teams.

Oruwariye is locked as a starter. Okudah and Harris are fighting for the other starting point outside, and Parker returns in the slot.

Jacobs earned the asterisk because he is currently on the PUP list, but is the active PUP list. That means he’ll be ready before week 5, but not necessarily week 1. Jacobs hasn’t trained yet. My belief (at least today) is that Jacobs’ status keeps Hughes on the list to start the season for in-depth purposes. Hughes is definitely in the bubble, as is Lucas.

Price is probably the best special teams player in the Lions and has shown growth as an away CB. I don’t think his place in the cast is in any real danger. Lucas defends the spot as a rookie, but he’s vulnerable if the Lions like someone cut by another team more than the 25-year-old who can only play inside.

Saivion Smith is the toughest cut, and I absolutely believe he will be claimed by another team.

As long as Melifonwu is healthy – he is currently injured – this foursome should be very safe. The biggest question comes with security #5 and whether Lions keep five.

In this projection, they let CJ Moore (and JuJu Hughes) drop from the initial list of 53 men with the understanding that any of the vets can come back immediately. Could Moore, an experienced quarterback who is an asset on special teams, make it to the final 53? Absolutely.

This is where balancing an extra WR or DL ​​or CB makes casting the cast tricky. Since Will Harris can play it safe in a grip and Chris Board has safety qualities for certain packs, Lions can get away with just four to start with.

Daly and Fox are unchallenged in their seats. Seibert gets the kicker nod over Riley Patterson for his superior leg strength, though that’s not a given at this point. 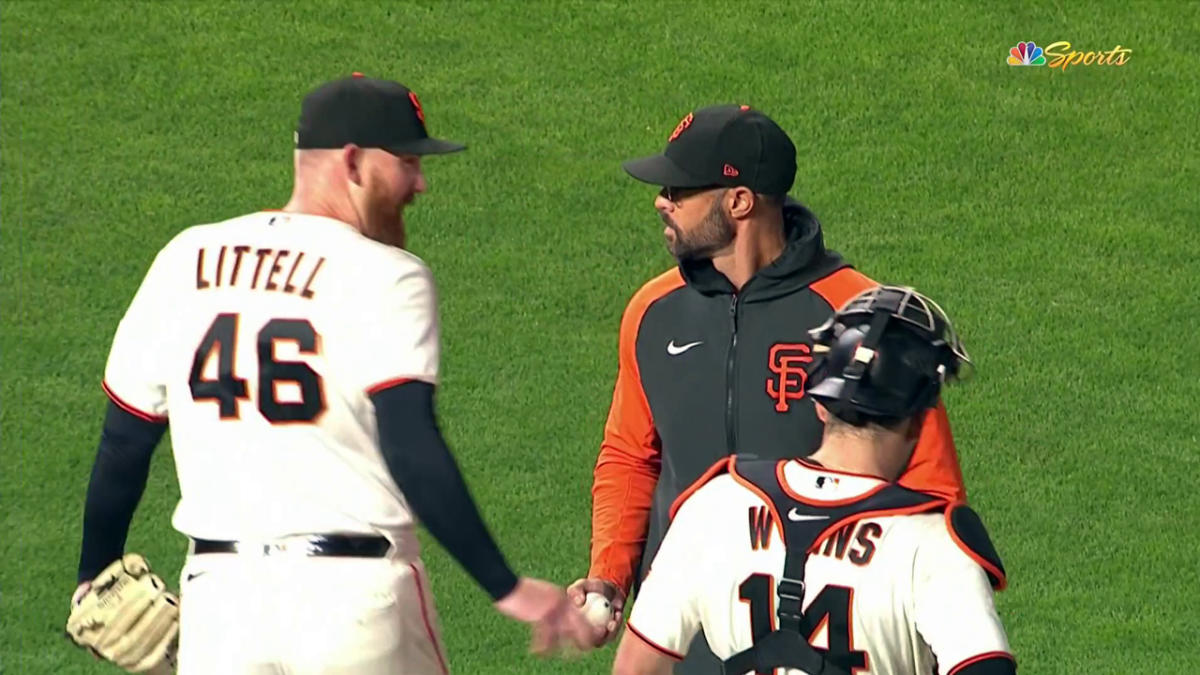 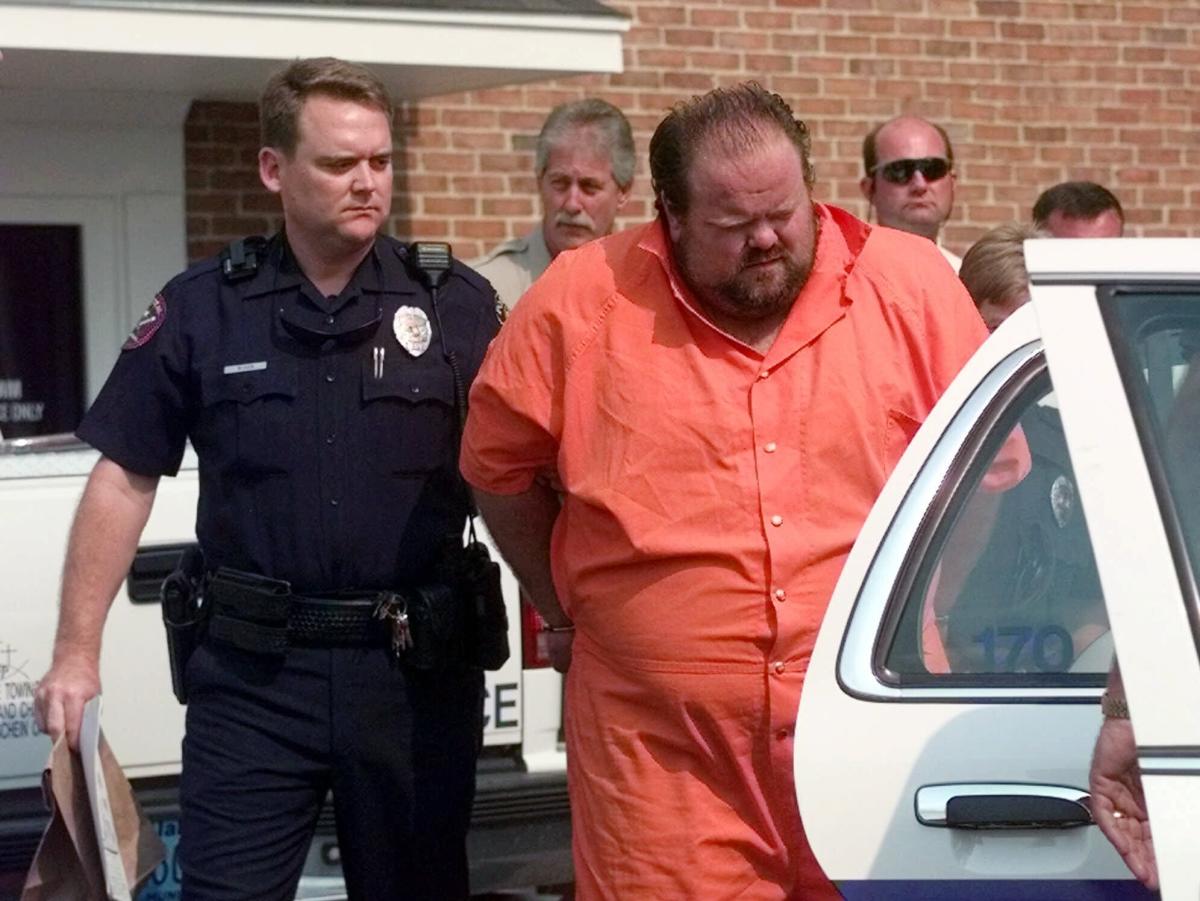 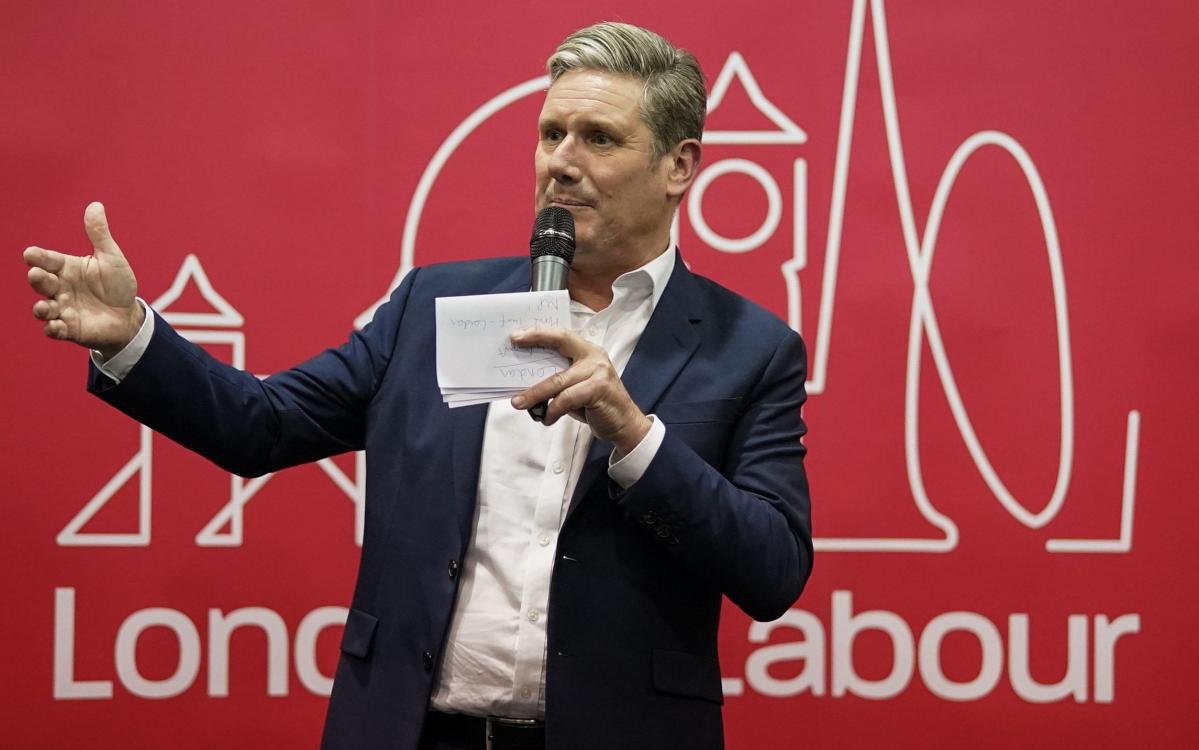