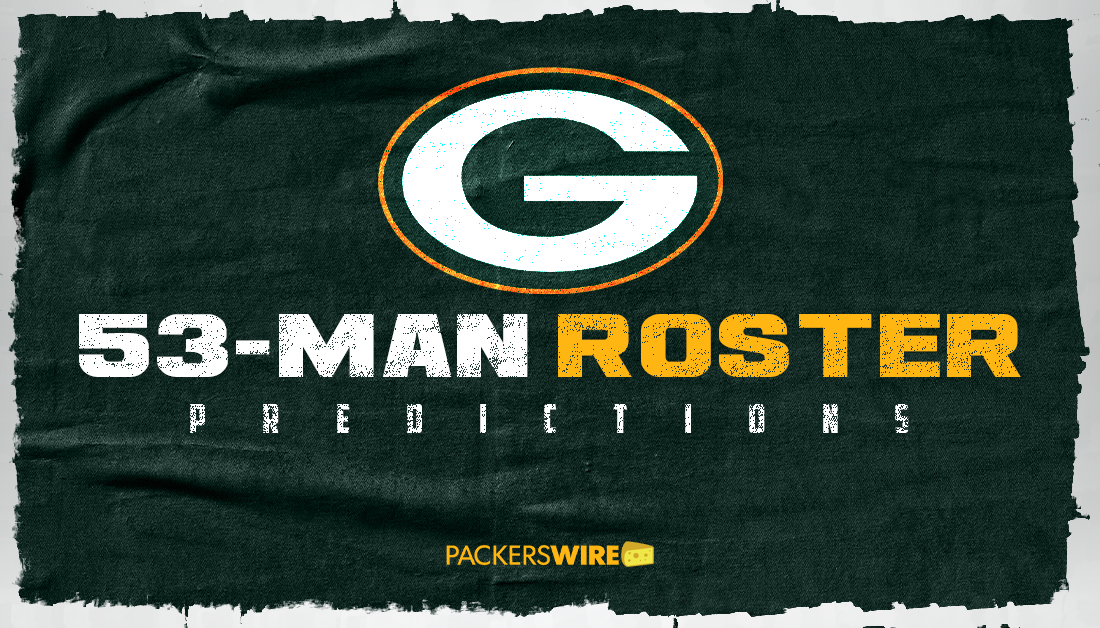 The Green Bay Packers just finished the most important week of training camp. From Friday, August 12 to Friday, August 19, the Packers played two preseason games and hosted joint practice with the New Orleans Saints. The seven days provided the perfect assessment tool for Brian Gutekunst and Matt LaFleur, who now need to narrow the roster down to 80 players this week.

Here’s an updated projection of the 53-man roster after the Packers beat the Saints at Lambeau Field on Friday night:

Thoughts: Just a few changes here from last week. Out are Tyler Davis, who is having a nightmarish summer, and Dominique Dafney, who was waived through injury and could get an injury deal. In is Becker, who was pulled from exemptions last week and looked comfortable in a versatile role in blocking runs against the Saints. Depth in position is still a big issue. On the offensive line, we go now with a surprise: Jones over Cole Van Lanen. An undrafted rookie, Jones has been great at left tackle in two preseason games. Maybe the practice team is a better place, but it certainly looks worth developing in the long run.

Thoughts: Thomas has excelled in two preseason games and is playing a lot on special teams. He gets a job here as the sixth corner. The security position is a big question mark. Scott is now injured and Dallin Leavitt is dealing with a serious injury. The Packers may have to sacrifice an extra player in a deep position (like Jack Heflin?) After a solid week, Jones lands his fifth edge rusher job, though Ladarius Hamilton and Tipa Galeai are still there.

Coco has had a solid week, so he’s in good shape to win the role of Long Snapper. Ramiz Ahmed, who made both field goals against the Saints, gives some protection on the kicker, where the Packers are still waiting for Crosby to return.

Who improved their stock the most during the Packers’ preseason victory over the Saints? 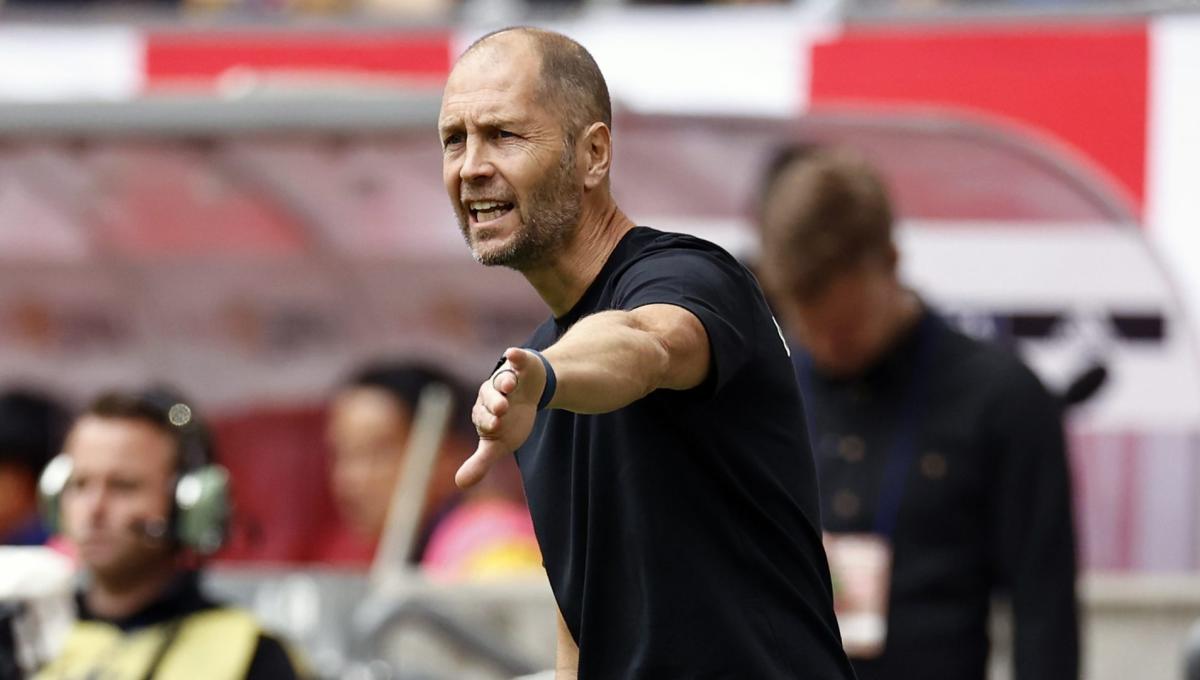 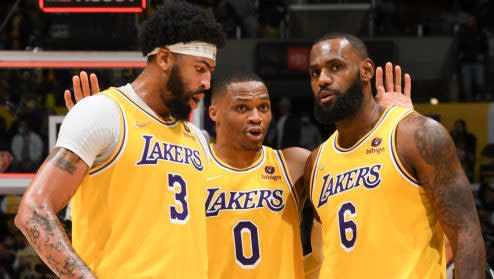 Lakers looking for upgrades, no ‘concentrated effort’ to trade Westbrook 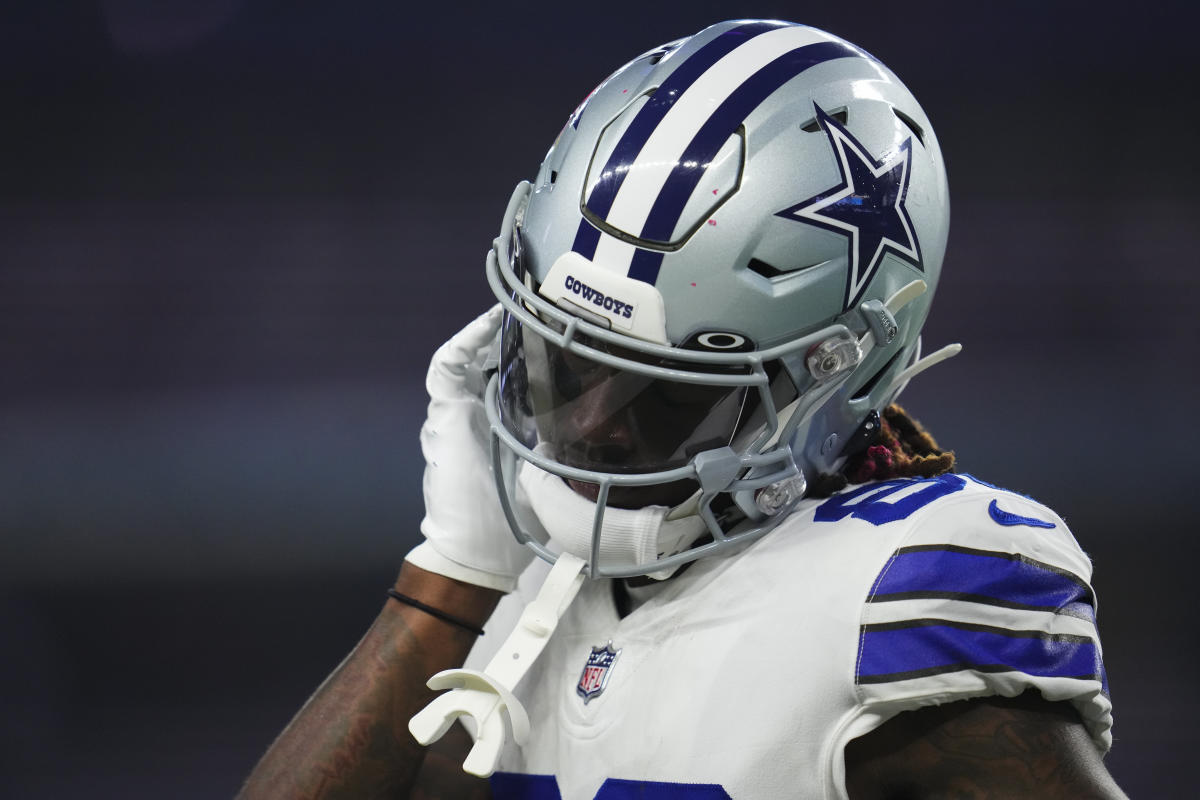