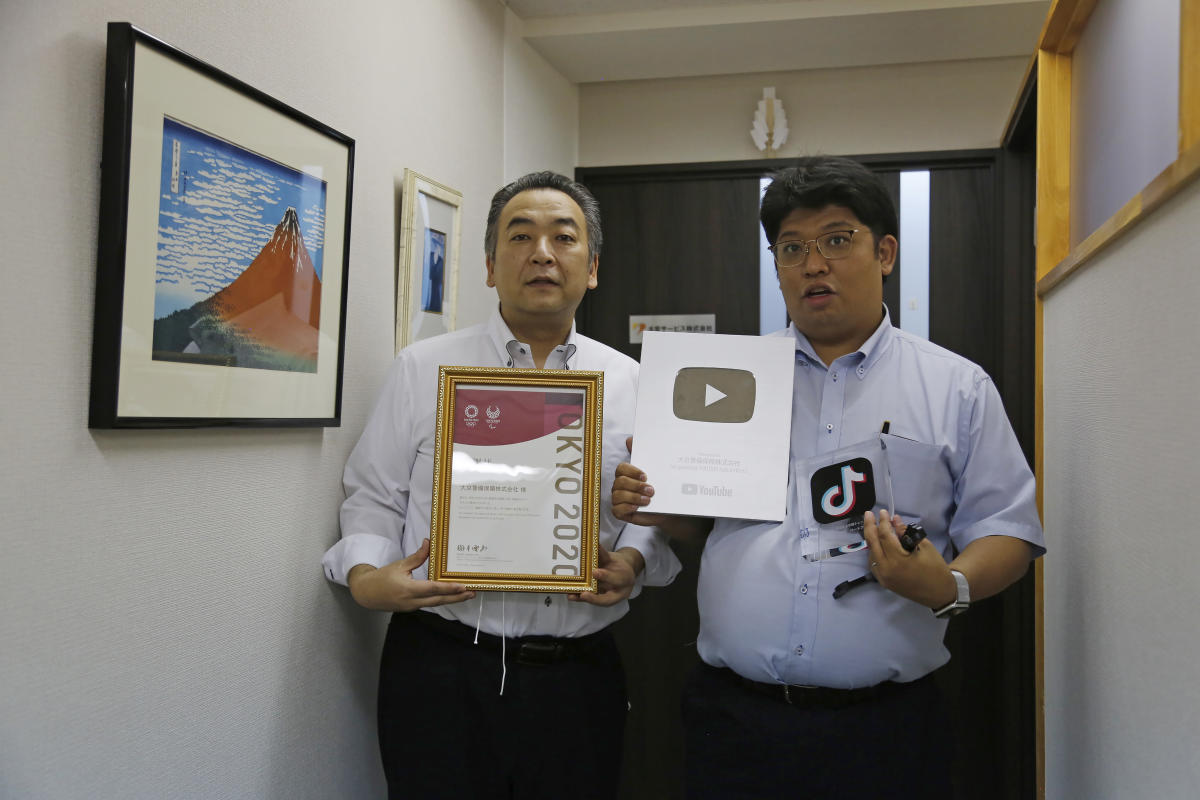 But the chief executive and general manager of a small Japanese security company is among the country’s biggest TikTok stars, attracting 2.7 million followers and 54 million likes, and honored with awards as a trendsetter in the sharing app. of videos.

The Daikyo Security Co. account, which features goofy dances, devoured instant noodles and other everyday dishes, is the brainchild of the company’s president.

Despite his unassuming demeanor, Daisuke Sakurai is serious about not only increasing brand power but also recruiting young people into his company, a challenge he sees as a matter of survival.

Founded in 1967, Daikyo has 85 employees, 10 of whom work in the central office, tucked away on the second floor of an obscure building in an alley in central Tokyo.

“Our work is among those labeled ‘Three-K’ in Japan,” Sakurai said, referring to “kitsui, kitanai, kiken” which means “hard, dirty and dangerous”.

A common job for Daikyo guards is working on construction sites, directing traffic with a flashing stick, ensuring trucks get in and out safely without running over pedestrians.

It’s not a job that requires very special skills, but nobody wants to be outside for hours. About 99 security companies are fighting over every recruit, in contrast to two potential employers for office workers, Sakurai said.

And that’s in rapidly aging Japan, where every industry is suffering from labor shortages.

So why not turn to social media, the place where young people are supposed to gather? Sakurai started posting on Twitter and Instagram. But it was when he got on TikTok that things went viral.

In one hit segment, general manager Tomohiko Kojima taps sheets of gel, each decorated with the eyes of various comic book characters, into his boss’s face, right over his eyes.

“What is this character?” subtitles ask in English.

No cuts are used, they proudly say. Kojima had to keep trying until the strap felt good.

“I don’t practice during my work hours,” he said with a laugh.

The clips have a clear message: they challenge the stereotype of Japanese companies that are rigidly hierarchical, perhaps even oppressive. At Daikyo, a worker can put gel sheets on the CEO.

Before TikTok, the number of people applying for jobs at Daikyo was zero. After TikTok, the company is getting dozens of applicants, including people who want to work on the videos.

Some of the videos, such as the one in which workers prepare a delicious omelet, unfold to the sound of upbeat songs, such as “World’s Smallest Violin” by American pop trio AJR.

They all depict the happy, humble lives of men and women in uniform at work who don’t take themselves too seriously.

They are the good guys from Japan. And of course they like each other a lot.

Its success contrasts with the image of Japan Inc. as falling behind in digital technology, especially from older men who are fixed in their habits and unable to adopt new technologies.

TikTok is currently awash with attention-seeking businesses, from bars and “izakaya” hair salons to taxi companies.

Sakurai is eyeing global influence now, hoping to attract workers from places like Vietnam and Indonesia, and allowing them to work in English.

And so, a recent video features gel sheets with flags of various nations, a clip that has attracted thousands of comments and millions of views.

Put up a Mongolian flag and Mongolian viewers comment in gratitude. Others request their favorite flags, be it Lithuania or Lebanon.

It’s a sign that TikTok has helped Daikyo overcome language and cultural barriers by simply making jokes and having a laugh.

“What makes my work worthwhile is that it’s about people,” Kojima said.

“What attracts me is people, not things.” 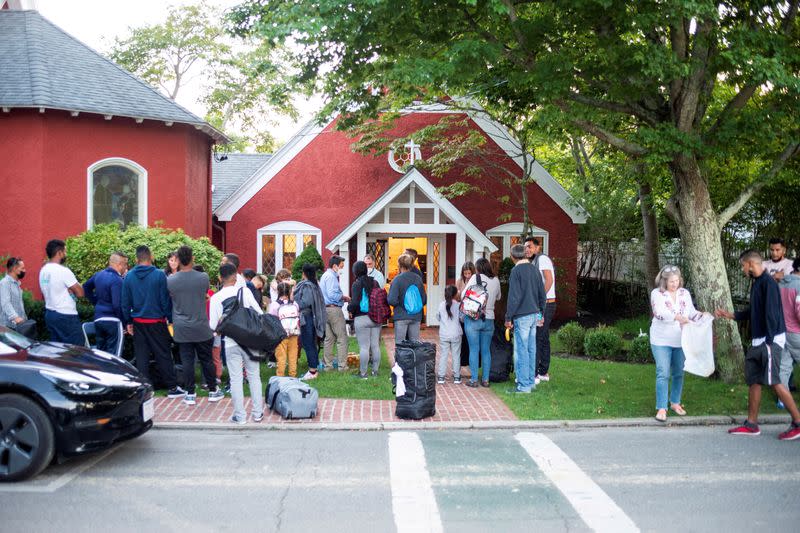 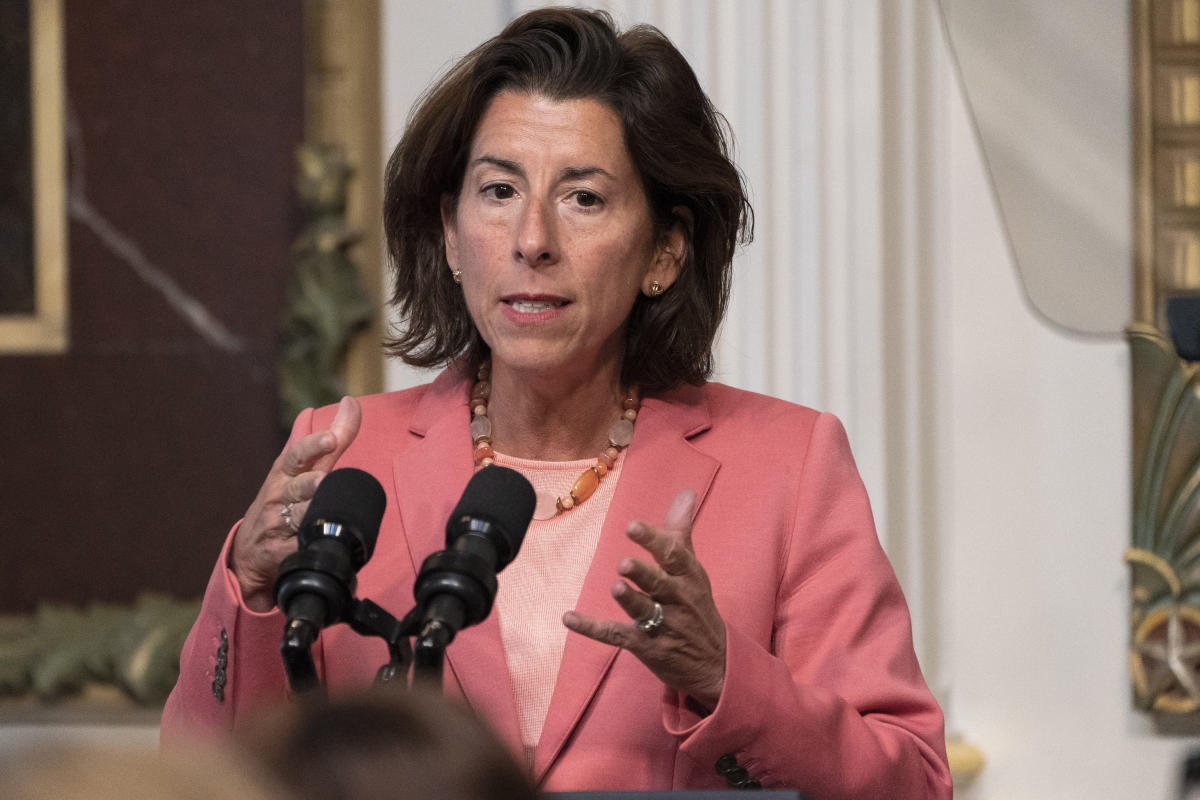 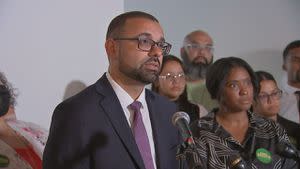