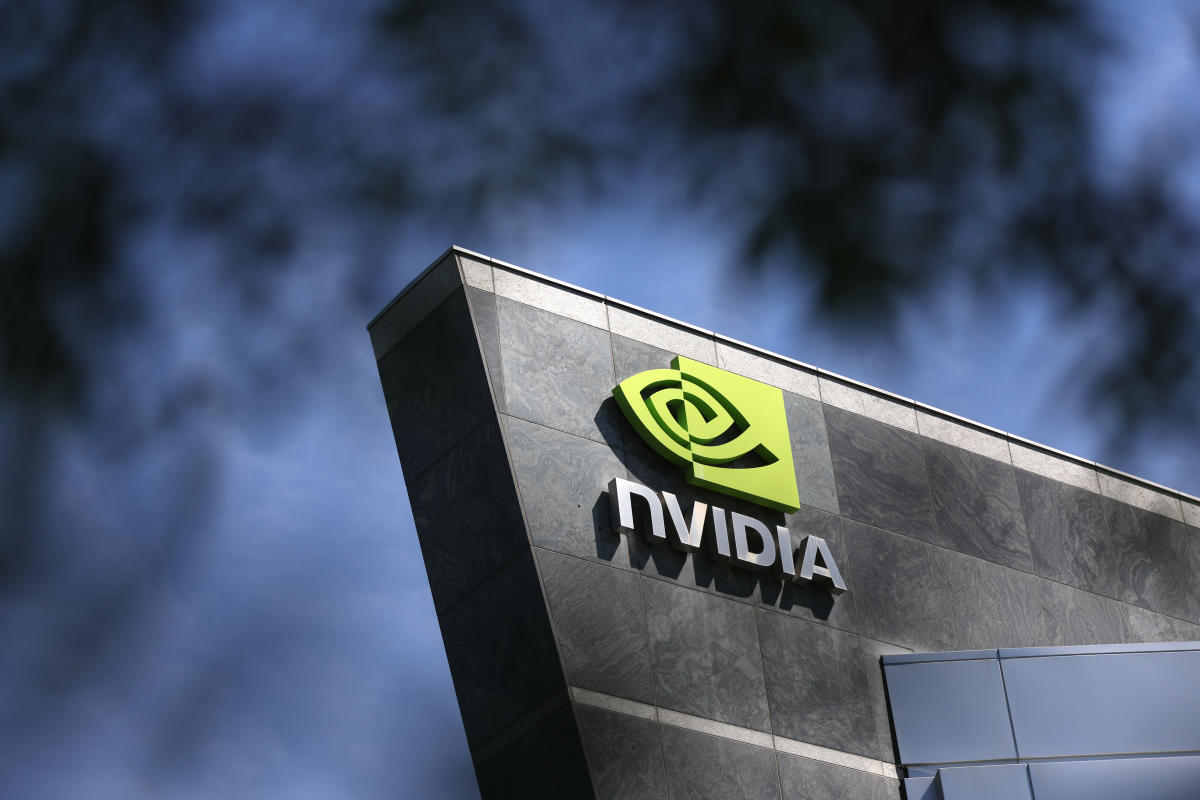 Nvidia (NVDA) announced its fiscal second-quarter earnings after the bell on Wednesday, missing earnings per share and falling short of third-quarter forecasts amid a slowdown in PC and gaming sales following explosive growth that sectors have seen in 2020 and 2021. key figures from the report compared to what analysts expected.

The company’s net income fell 72% year-over-year to $656 million. Nvidia shares fell more than 2% after the announcement.

Nvidia also announced third-quarter revenue projections that fell short of expectations, saying it will bring in $5.9 billion in the quarter. Wall Street was looking for $6.9 billion.

“We are navigating our supply chain transitions in a challenging macro environment and we will get through it,” said Nvidia founder and CEO Jensen Huang in a statement.

Nvidia released its preliminary results on August 8, warning investors that the company would not live up to its own expectations for the quarter as game sales continued to decline.

According to the company’s figures, revenue from the gaming segment was down 33% year-over-year and 44% quarter-on-quarter. Other gaming companies, including Microsoft (MSFT), Sony (SONY), Nintendo (NTDOY) and others, also reported a drop in gaming hardware spending.

It’s not just sales of individual graphics cards that are hurting Nvidia. The slowdown in PC sales is also hurting the company. In the fourth quarter of 2020, PC shipments grew 26.1% year-over-year to 91.6 million units, according to IDC.

Since then, however, sales have dropped considerably, with Gartner reporting a 12.6% decline in Q2 2022. Full-year PC sales are expected to decline 9%.

While Nvidia’s gaming segment is suffering, the company said its data center business grew 61% in the quarter. The data center segment is Nvidia’s main growth engine, as companies increasingly turn to machine learning and artificial intelligence, they need high-powered chips that can handle multiple parallel processes with ease. And Nvidia’s graphics chips are winners in this regard.

Still, chip inventories took a hit during this year’s market sell-off, with Nvidia down as much as 41% year-to-date and competitors Intel (INTC) and AMD (AMD) falling 35% and 34%, respectively. When they will turn the corner is anyone’s guess. 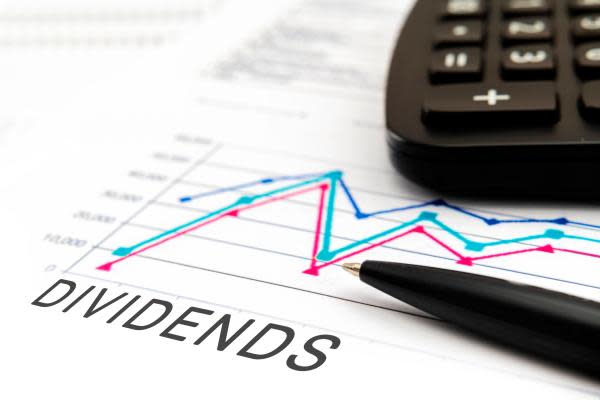 8 REITs That Pay Huge Dividends Priced Under $10 Per Share 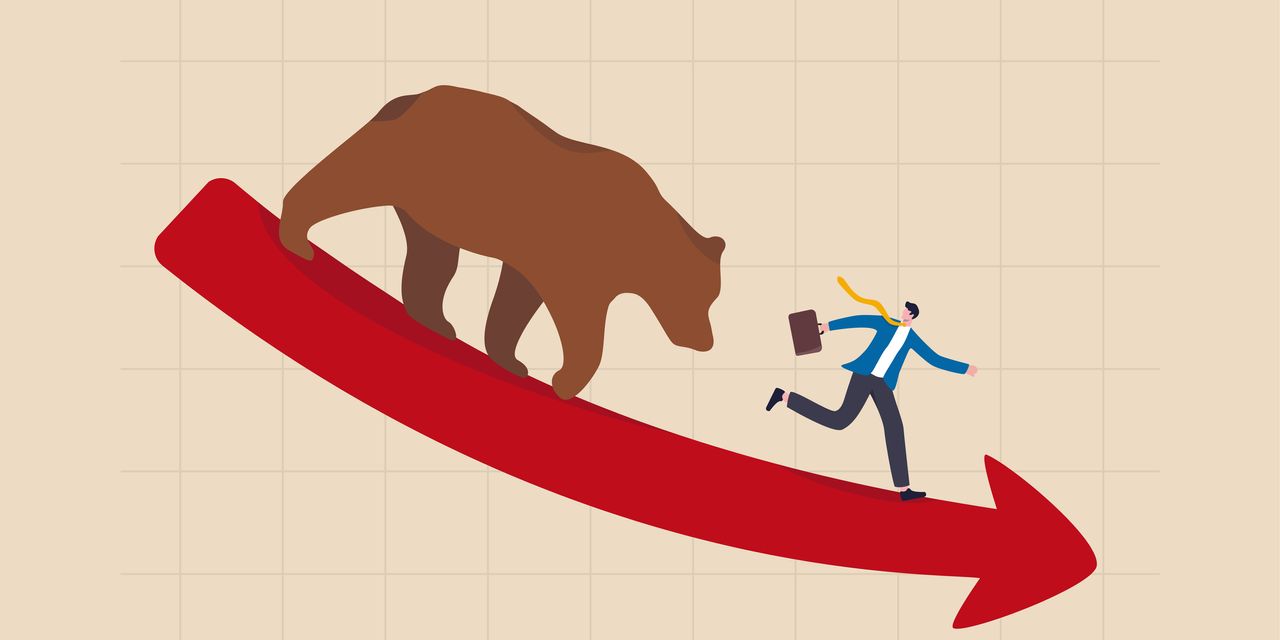 How low can the stock market go? 4 bear scenarios investors should keep in mind 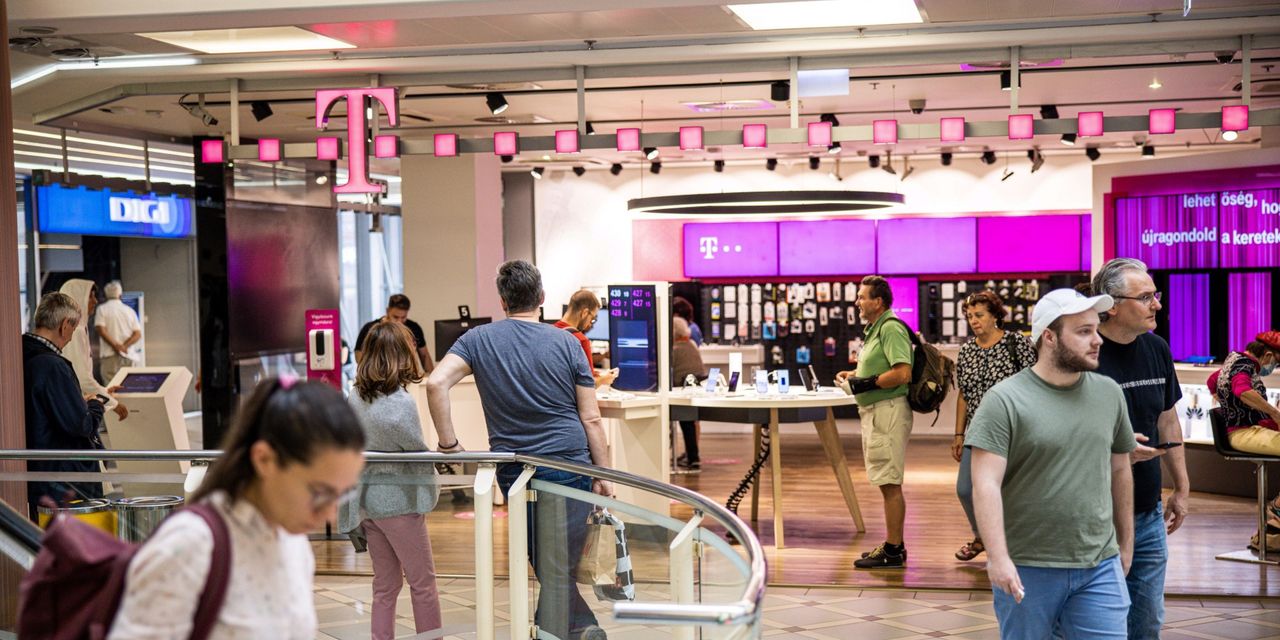 T-Mobile has replaced Verizon at the top of the wireless world. It’s time to buy stock.