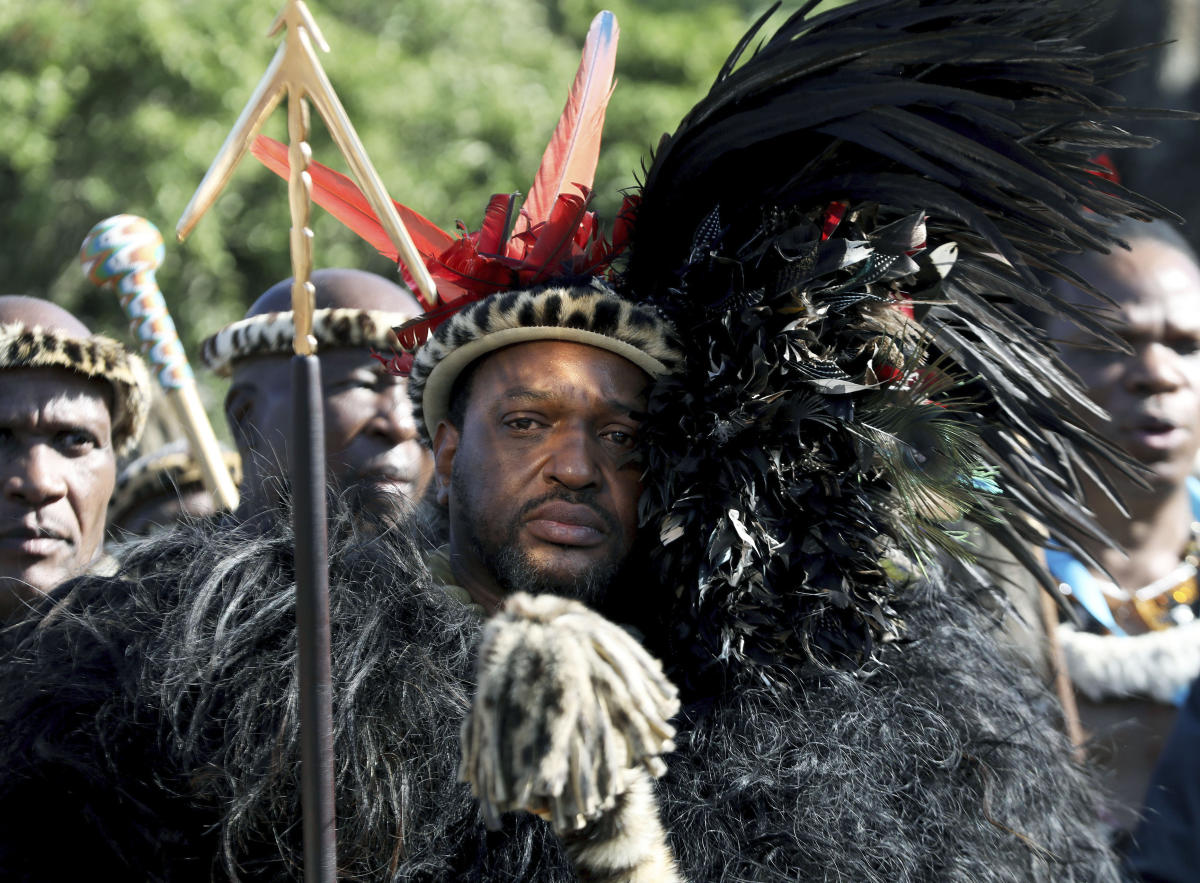 KWANONGOMA, South Africa (AP) – The new king of the Zulu nation of South Africa, Misuzulu kaZwelithini, was enthroned in a colorful ceremony on Saturday before hundreds of supporters in a rural part of KwaZulu-Natal province.

The king rejected those who challenged his right to the throne in his first public comments on the matter. He was crowned the traditional leader of the Zulu nation, although some members of the royal family dispute his right to succeed his late father, King Goodwill Zwelithini.

Some family members prefer an older sibling and a different group supports another sibling. The late king had six wives and several children. After the king died last year, Misuzulu kaZwelithini’s mother served as regent for only a month before she died, but in her will she named her son to be the next king. This is considered by many to be the strongest claim to the Zulu throne.

President Cyril Ramaphosa recognized Misuzulu kaZwelithini as the rightful heir to the Zulu throne. Ramaphosa is expected to present him with an official certificate declaring him king of the Zulu people in a ceremony later this year.

Misuzulu kaZwelithini addressed some 1,000 supporters after undergoing a traditional ritual known as ukungena esibayeni (entering the royal cattle enclosure) to mark the start of his reign as king.

“I know you are aware of the state of the royal family lately. I ask that whatever you hear in the media and the comments made by those vying for the throne, you listen to them, but don’t listen to them,” said Misuzulu kaZwelithini.

He called for unity among the Zulu nation and thanked Ramaphosa for his support.

The ceremony and celebrations were colorful displays of Zulu culture, where hundreds of people dressed up in traditional attire.

Women wearing beads, skirts and hats howled and chanted Zulu hymns and slogans as they waited for the new king to arrive.

Applause rose in the air as Misuzulu kaZwelithini entered the main hall of the palace, where he was given a sharp, gold-leaf scepter and received congratulatory messages from the elders of the Zulu nation.

Hundreds of male Zulu warriors, known as amabutho, wielded shields, spears and traditional staves as they chanted and marched to the royal palace to swear allegiance to the new leader.

Over the course of the day, the men slaughtered around 50 head of cattle, while the women cooked the meat and other foods and brewed the traditional sorghum beer for the celebratory feast.

The event, widely seen as the inauguration or coronation of the new king, was also attended by traditional leaders of other South African ethnicities and representatives of other nationalities that date back to the Zulu nation, including communities from Zambia and Malawi.

The Zulu ethnic group is the largest in South Africa, with over 12 million people located mainly in the province of KwaZulu-Natal. They are recognized for their fierce resistance to British colonialism under King Shaka Zulu in the early 1800s.

As the leader of the Zulu nation that controls some 10,810 square miles of land in the province of KwaZulu-Natal, the king is arguably the most influential traditional leader in South Africa. 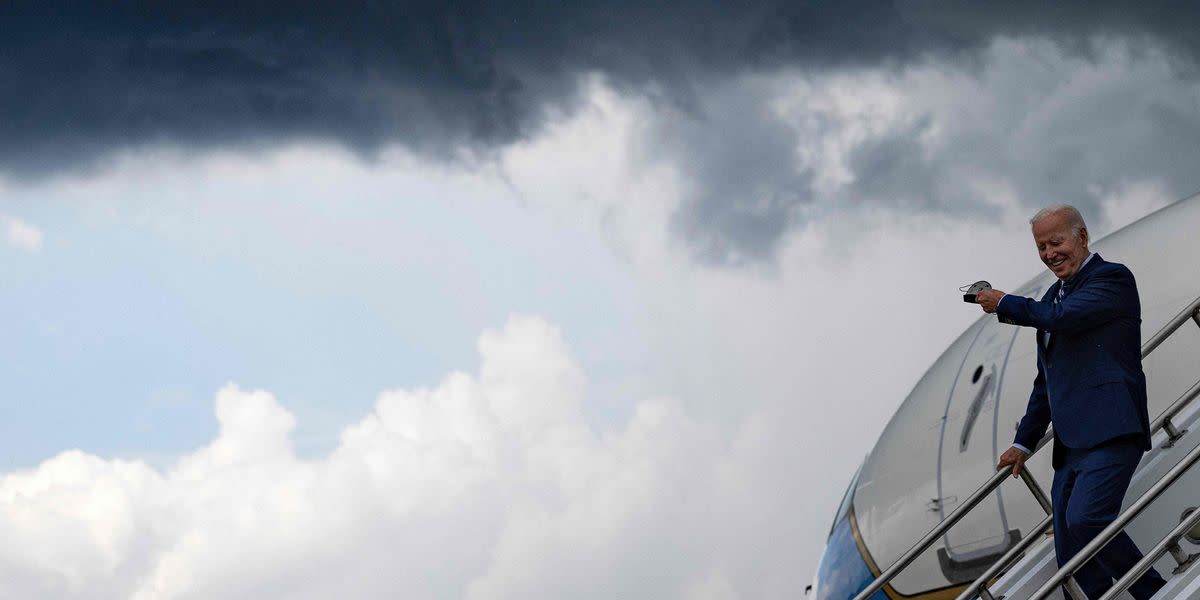 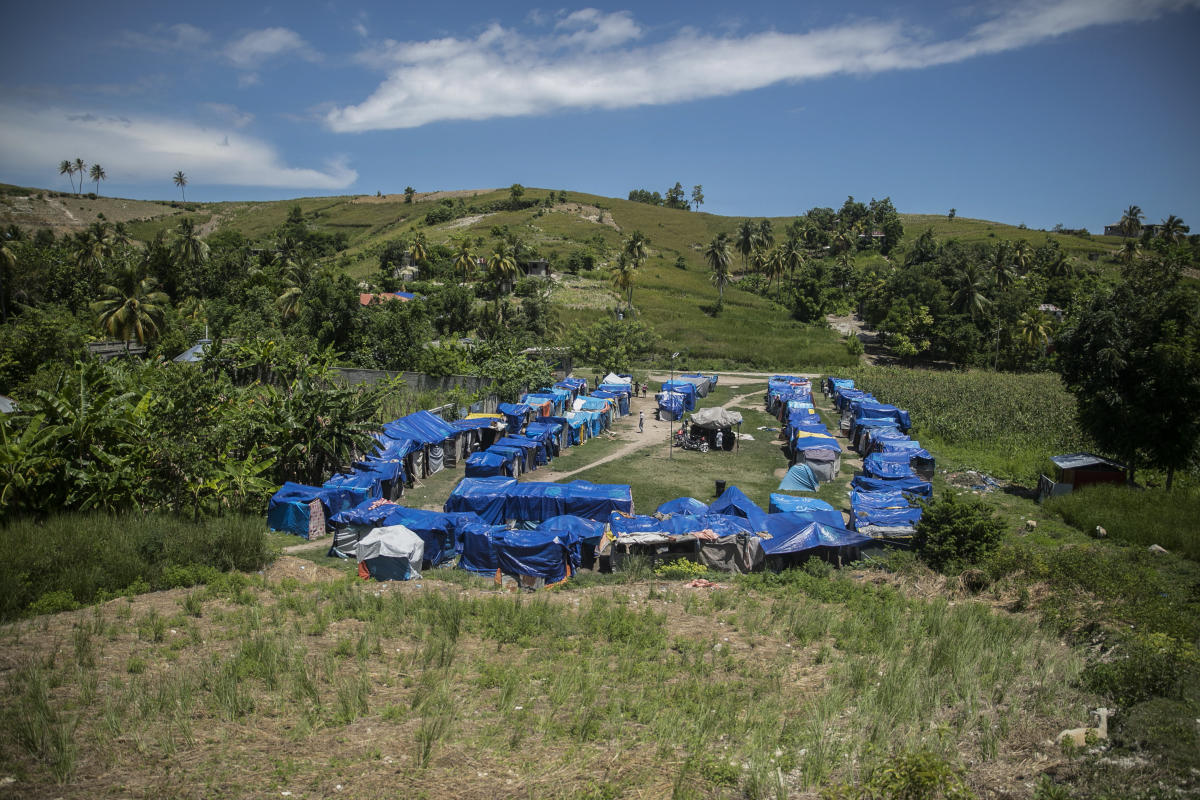 Many still seek food and shelter a year after Haiti earthquake