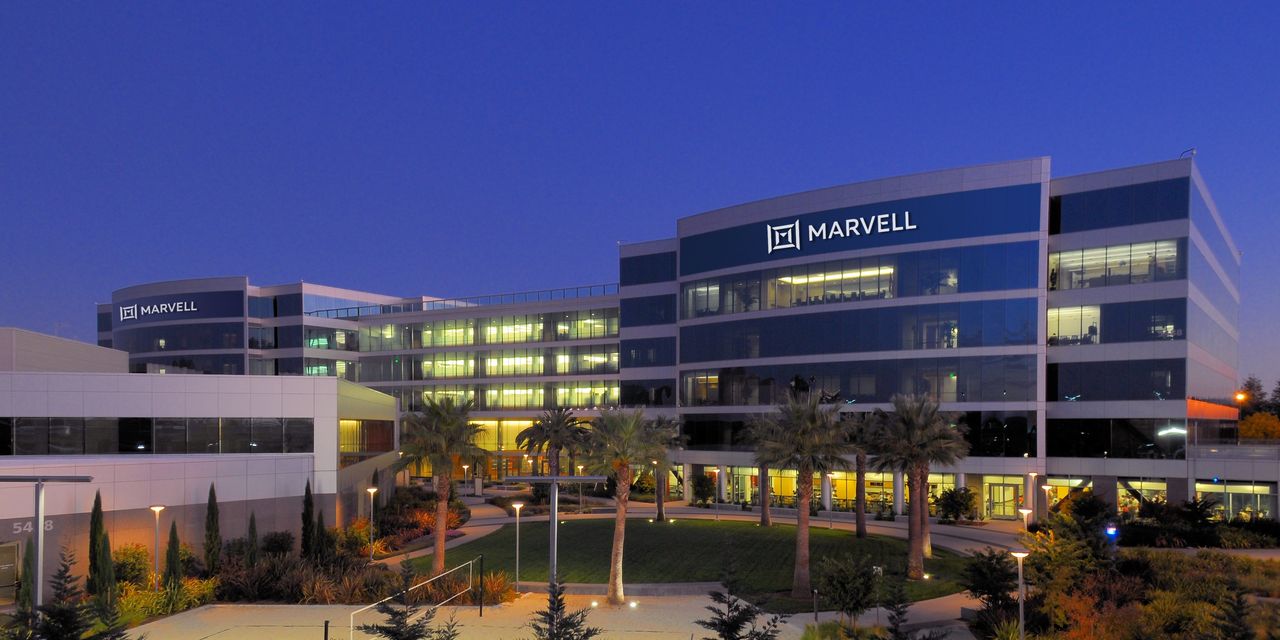 The shares of Marvell Technology Inc. fell in the extended session on Thursday after the chipmaker predicted data center sales for the third quarter that fell well short of Wall Street expectations due to supply constraints that are not expected to ease until the fourth quarter.

The stock was down 5% after hours after a 5.5% rally in regular trading to close at $55.09. Shares are down 37% year to date, compared with a 25% drop by the PHLX Semiconductor Index SOX,

“We continue to see healthy demand for our products, with the exception of consumer HDDs, and our overall demand is outstripping supply,” Matt Murphy, Marvell’s chief executive, told analysts on a conference call. Murphy said he expects sequential revenue growth to accelerate in the fourth quarter as supply constraints begin to ease.

“In the data center, year over year, we expect revenue growth of over 20%, driven by our cloud end market,” Murphy said on the conference call. “Due to the complex nature of products for this end market, we expect supply challenges in the third quarter to affect our ability to fully meet demand on a sequential basis.”

This is right behind chip giant Nvidia Corp. NVDA,

predicting on Wednesday that third-quarter sales would likely be about $1 billion below Wall Street’s expectations. Nvidia also charged $1.22 billion in inventory ahead of the launch of its next-generation “Lovelace” chip architecture, and analysts speculated whether that was the minimum or whether data center sales would also weaken.

“We expect our fourth quarter data center revenue to increase on a sequential basis, anticipating improved delivery and new ramps of cloud products,” said Murphy. The company also predicted that data center sales would sequentially decline in the single digits on a percentage basis from second-quarter sales of $643.4 million, or a 48% year-over-year gain. The data center has accounted for over 40% of Marvell’s revenue over the past five quarters.

Marvell expects third-quarter cloud sales to be flat sequentially and on-premises revenue to decline. Marvell said carrier infrastructure sales increased 45% to $285.2 million from the year-ago period and that enterprise network sales increased 53% to $340.3 million. Analysts expect a 2% decline to $279.3 million in carrier infrastructure sales and a 2% decline to $334.1 million in enterprise network sales.

“We have increased our inventory by $78 million to better meet demand from our customers in a very tight supply chain environment and to help ensure a smooth ramp for a number of new projects that we expect to begin shipping in the coming quarters,” Jean Hu, Marvell’s chief financial officer, told analysts.

“Most of this increase was in raw materials and looking at the long term, as the supply chain starts to show improvement, we expect our [days of inventory] will start to decline,” Hu told analysts.

“Consistent with our strategy to ensure long-term supply, we have increased our long-term purchase commitment for ability to support the number of high-volume design wins,” said Hu.

Marvell reported second-quarter net income of $4.3 million, or one cent per share, against a loss of $276.4 million, or $0.34 per share, in the same period last year. Adjusted earnings, which exclude expense of stock-based compensation and other items, were 57 cents per share, compared with 34 cents per share in the year-ago period. 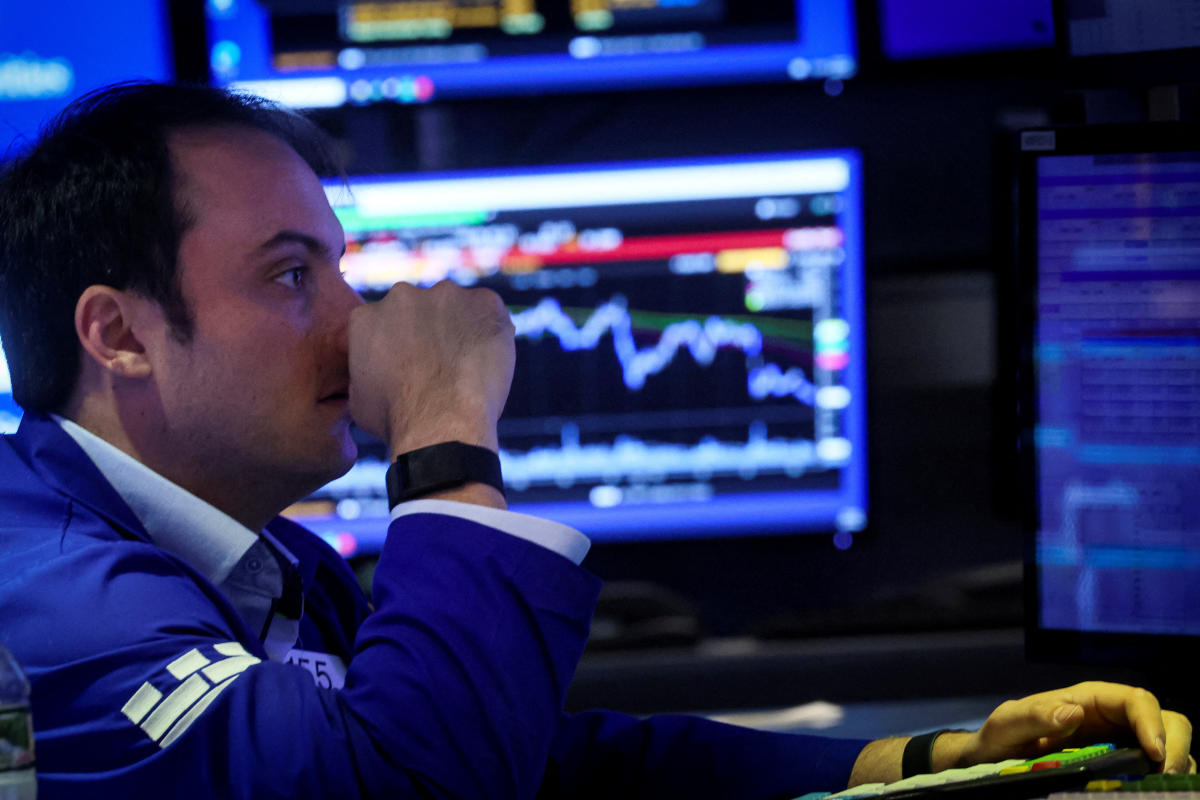 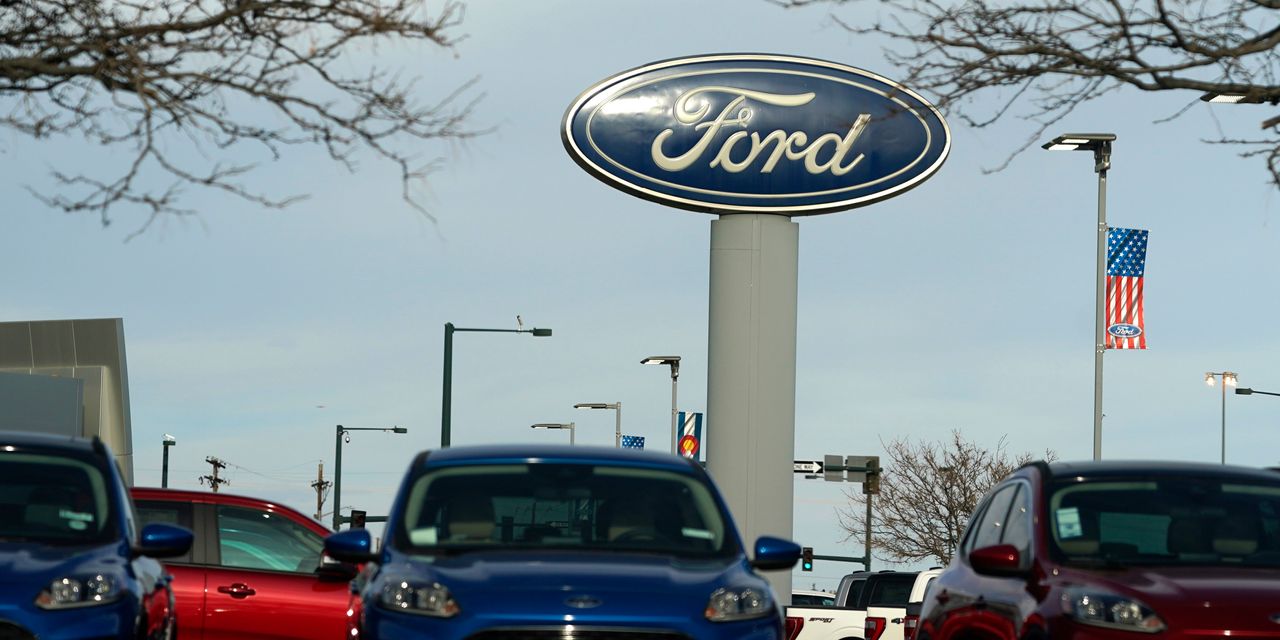