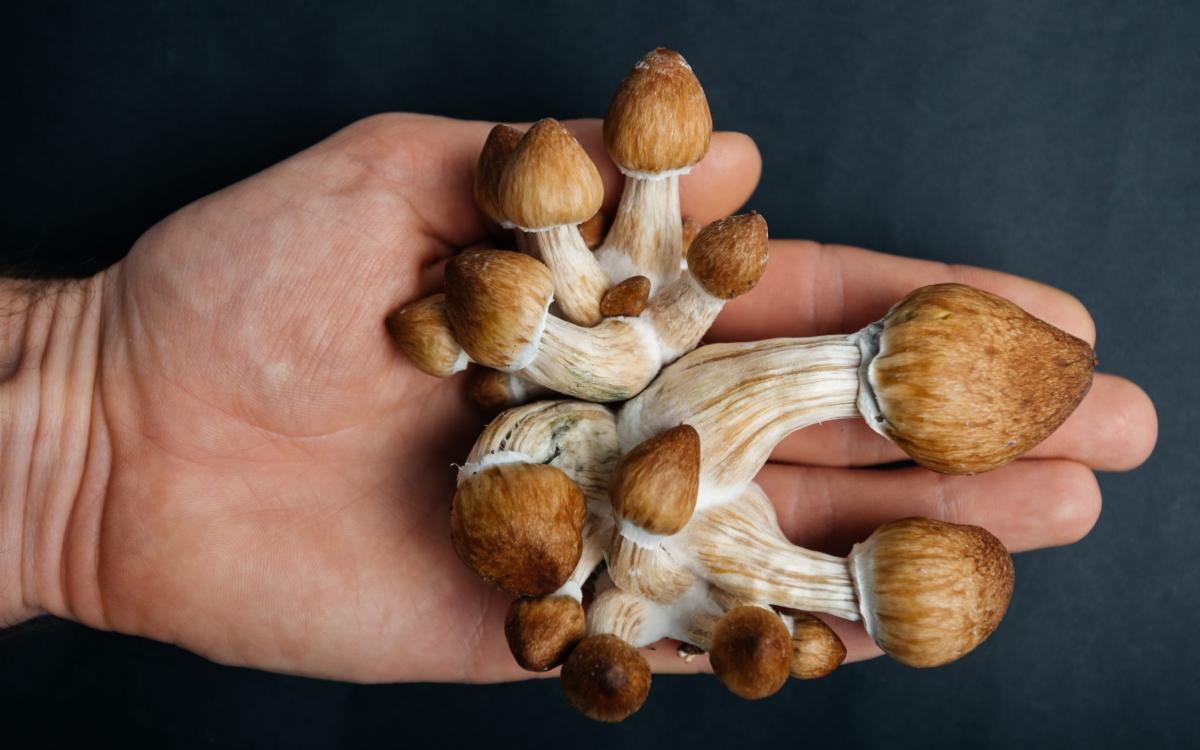 Brexit could lead to a boom in psychedelic therapies, scientists say.

A wave of companies has passed to test the radical approach under new rules drawn up after the UK left the European Union.

Scientists said that using psychedelic drugs to treat conditions such as depression could become standard treatment within five years, with the hope that major strides could be made from just one session of “psychedelic-assisted therapy.”

Trials are underway using “short-acting” drugs that give patients a 20-minute psychedelic experience — which can include hallucinations — followed by a two-hour therapy session.

Experts said the approach appears to “reset networks in the brain,” helping to break down ingrained negative thought patterns and making patients much more receptive to therapy.

The trials, which are expected to report their findings within months, involve 42 patients with the disease and follow a phase one study in healthy volunteers.

Carol Routledge, chief medical and scientific officer at Small Pharma, said she was hopeful that these therapies could soon become a standard way of treating depression, in a way that “gets to the root cause” of the problem, rather than simply masking the symptoms. symptoms. .

She said changes in medical regulation in response to Brexit meant it was possible to speed up the testing process and ensure that promising drugs became available more quickly.

Following Britain’s departure from the European Union, the Medicines and Healthcare Products Regulatory Agency (MHRA) created an “Innovative Licensing and Access Pathway (ILAP)” that aims to accelerate the time needed to bring new medicines to patients.

The Small Pharma trial received an ILAP along with other companies testing MDMA combined with therapy for post-traumatic stress disorder (PTSD) and the use of compounds found in “magic mushrooms” for treatment-resistant depression.

Exploring the use of psychedelics

Meanwhile, British start-up Clerkenwell Health is about to begin trials using the same compound – psilocybin – to help people cope with a terminal diagnosis and is exploring the use of psychedelics for depression and to stop smoking.

“Based on the initial data that we already have and that other companies have, there will be a very immediate impact,” she said, with results born from just one session.

“In terms of the psychedelic experience, we’re talking 20 minutes, and after integration therapy, a total two-and-a-half hour session… we expect antidepressant activity to be extremely durable… three, four, or five months,” she said.

The scientist said that the treatment route works completely differently from antidepressants.

The imaging data suggest that psychedelics work on brain networks, in particular the default mode network, which is believed to be particularly active in depression.

“This ties into the ruminant negative cyclical thought processes that many of these internalizing conditions have … these thought patterns ingrained in their neural connections.”

“You can reset these networks in the brain, and that makes the brain much more receptive to therapy, which is why we bring it in right after,” she said.

Out of body sensations

In the test, participants can expect to experience a psychedelic experience, which can include visual or auditory hallucinations and out-of-body sensations.

Dr. Routledge said it was “absolutely feasible” that such a therapy could become a first-line treatment for major depression.

“It’s going to take a lot of educating and informing… there are a lot of misconceptions about psychedelics, but they’re like any medicine, as long as it’s the right dose and safety is controlled, with a therapist sitting next to you.”

She said the new avenues of access created by the MHRA after Brexit could accelerate the journey, ensuring that innovative and promising treatments reach patients faster.

“ILAP brings together many different organizations so you can have a real discussion about how to take your molecule forward. It’s really all about streamlining treatment for the patient.” 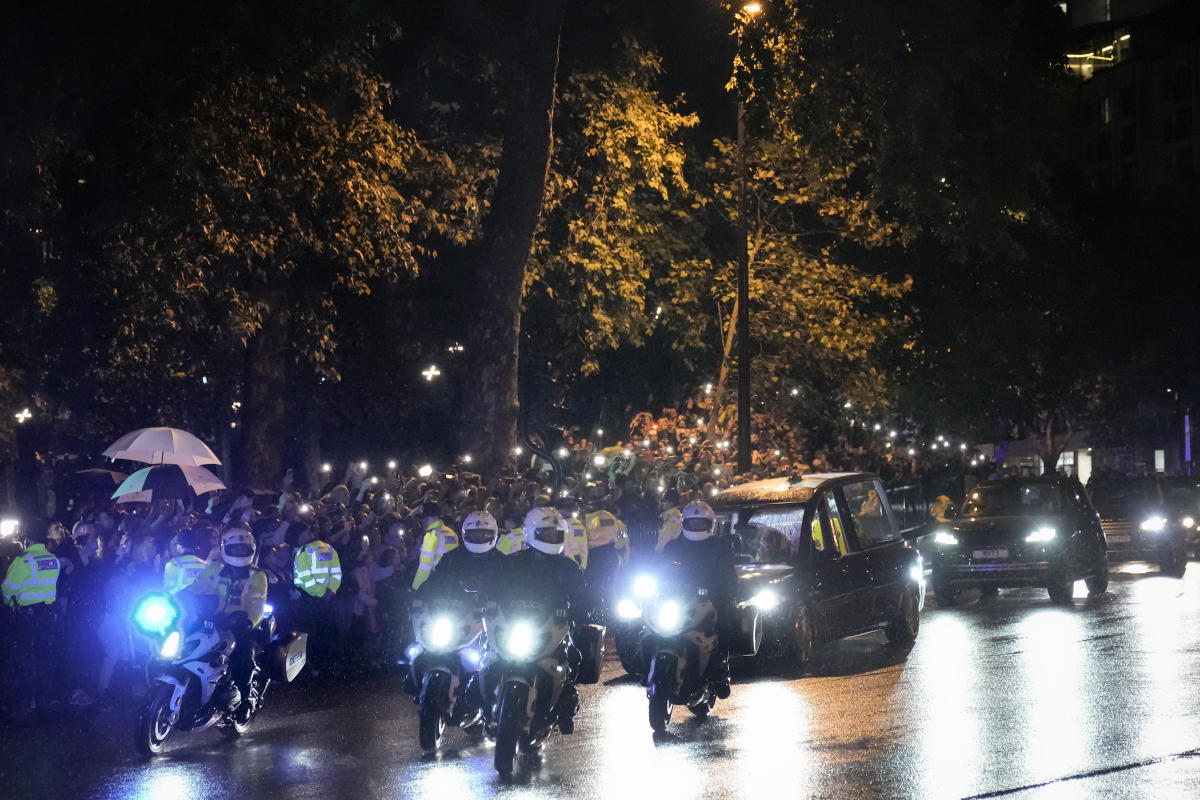 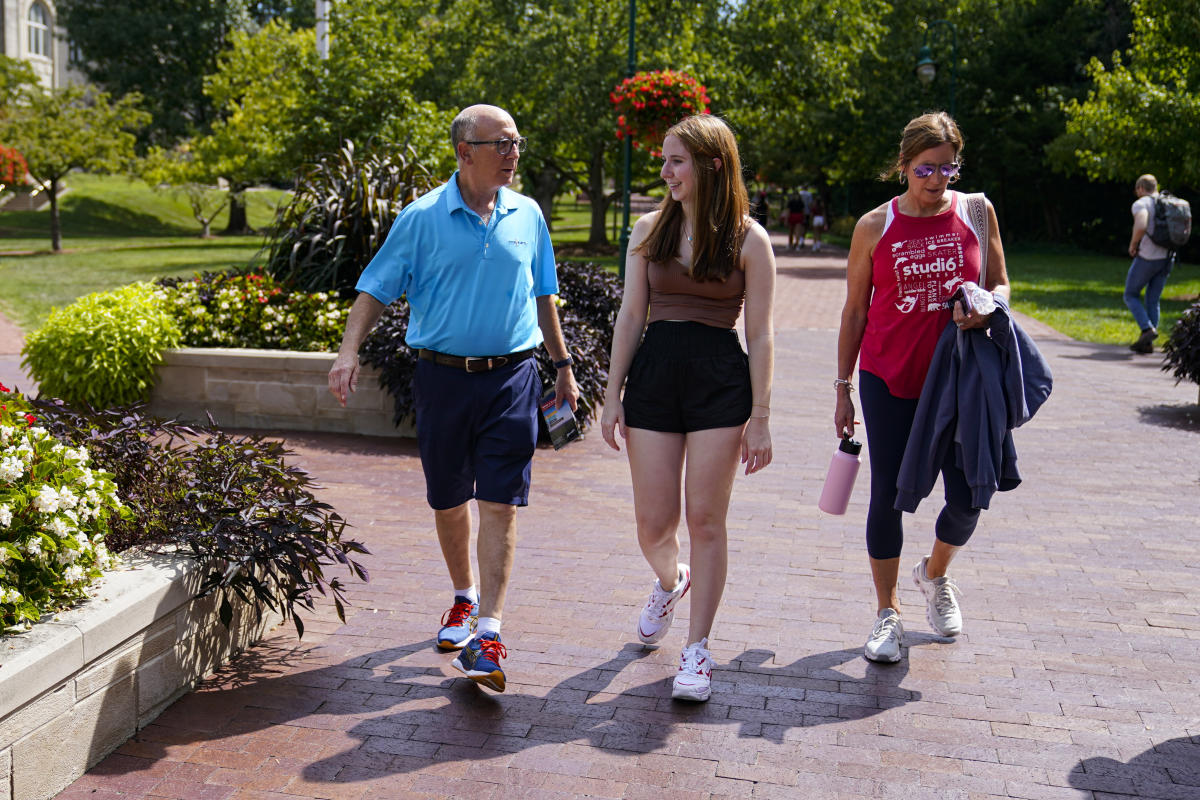 College Students Return to Campus Without Access to Abortion 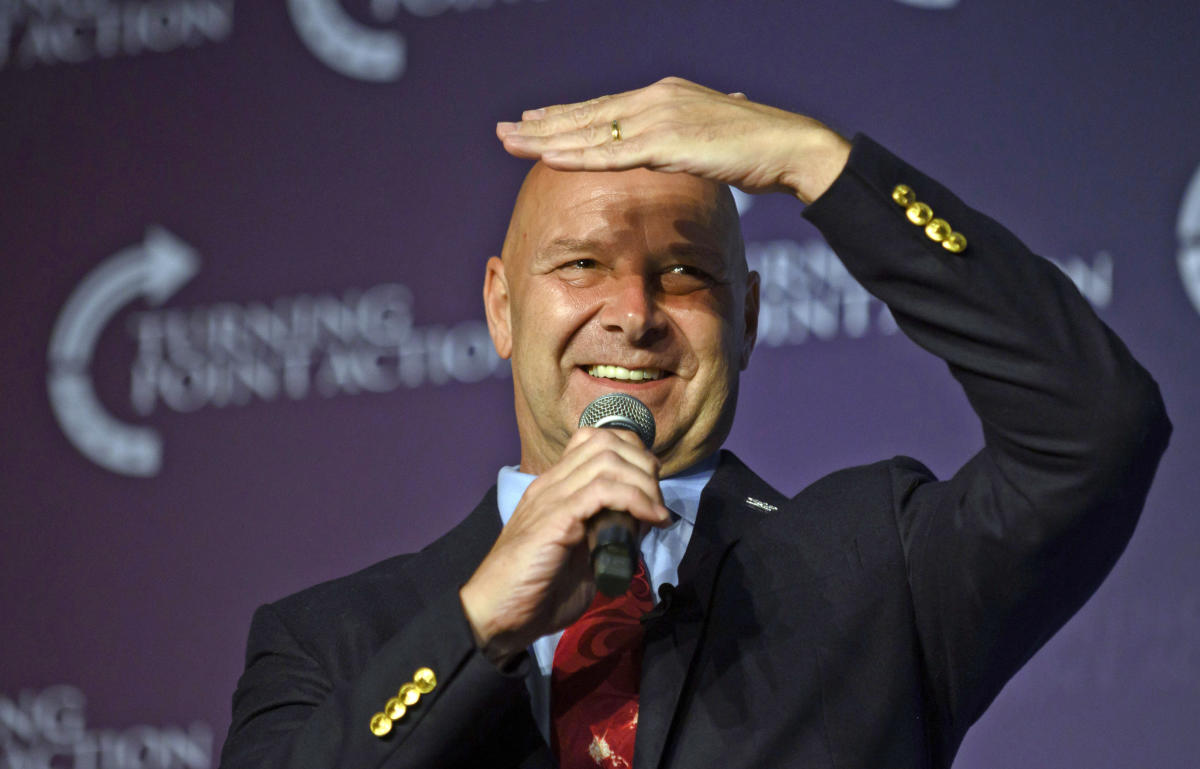 Doug Mastriano, the GOP candidate for governor of Pennsylvania, sues the Jan.