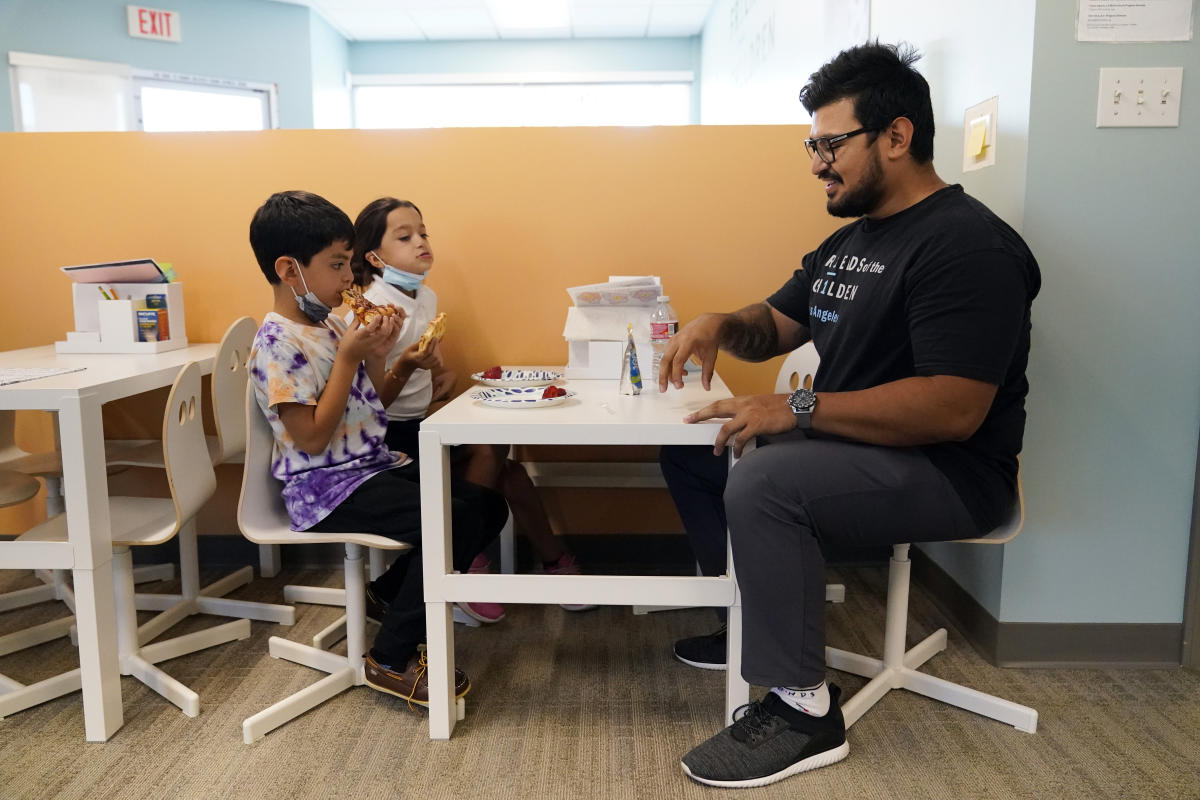 LANCASTER, CA. (AP) – Billionaire philanthropist MacKenzie Scott has donated $44 million to Oregon-based mentoring organization Friends of the Children, which supports children at risk of entering the welfare system by associating them with a long-term mentor. date.

The unrestricted donation, announced Thursday, provides $15 million to the organization’s national headquarters and splits $29 million in direct donations to 12 of the organization’s branches, from Tampa Bay to Detroit and Los Angeles.

Terri Sorensen, CEO of Friends of the Children, said Scott sent a message through intermediaries about why she chose her organization.

“She said they were doing this because they really hoped more people would find out about Friends of the Children,” Sorensen said, adding that she worked with The Bridgespan Group as part of the verification process for several months before the figure was finalized.

This echoes what Scott often says about her giving, writing in a 2020 Medium post that she and her team rigorously study organizations, in part, “to pave the way for unsolicited and unexpected gifts given with complete confidence and without compromise.” .

“Because our research is rigorous and data-driven,” Scott wrote, “our donation process can be humane and smooth.”

Sorensen recalled the “surreal” moment in June when he learned of Scott’s gift. She was visiting the Pine Ridge Indian Reservation in South Dakota, where there was limited cell phone service, and had to drive around to get a signal to answer the call.

“I was actually in a ditch when I got the news,” she said.

Scott’s donation nearly doubles the organization’s overall resources, as the national network’s 2022 budget was $50 million. Founded in 1993, Friends of the Children hires a professional mentor to befriend and support children and their families for 12 years, starting in kindergarten.

Over the past eight years, the network has grown from five chapters to 26, with the help of a $4 million grant in 2016 from the Corporation for National and Community Service, a US government agency. This grant was intended to help the organization expand its program and study the impact it has had on children living in poverty.

The chapters plan to use Scott’s endowment to pay higher salaries to mentors, whom they call “friends,” and expand to serve more children, Sorensen said, though she emphasizes that each chapter runs independently.

National Headquarters will add staff to increase administrative support, such as grant writing and accounting they provide to chapters, and will establish an impact fund for chapters seeking grants.

The gift is the latest from Scott to be made public and extends the pattern of his donation to other organizations that provide guidance and support to children such as Junior Achievement USA, Big Brothers Big Sisters of America and Boys & Girls Clubs of America.

Like nearly all of his more than $12 billion in donations since 2019, Scott’s donation to Friends of the Children was unrestricted and Sorensen said he intends to spend the funds within five years. Scott’s large giving challenged other wealthy donors and foundations to evaluate their own giving strategies.

Scott and her husband, Dan Jewett, donate in relative secrecy. Donating as individuals rather than through a foundation means that your donations are only known when recipients publicize them or through occasional posts on your blog. She previously wrote that she doesn’t answer questions from the press in an effort not to overshadow the work of the organizations she donates to.

Los Angeles, which has one of the highest numbers of children in orphanages than anywhere in the country, is one of the Friends of the Children chapters that will receive the donated funds. The organization has two locations there, including one that opened in 2019 in Antelope Valley, located about an hour north of the city. That office won funding from the county’s mental health department to divert children at risk of being separated from their parents or guardians from entering foster care.

“We are getting reports from there, parents and their caregivers, who not only have hopes and dreams for their children, but they have their own hopes and dreams and they don’t feel so alone to have a friend by their side,” Sorensen said, referring to to the assigned family mentor.

Its chapters now partner with a number of local organizations to identify children most at risk of becoming involved in the welfare system and match them with a long-term mentor.

“Maybe the parents went to an orphanage, didn’t graduate from high school, were arrested. Let’s get to these families before they enter the system and keep them out,” Sorensen said. “So that’s where we really like to be on the prevention side.”

The Associated Press’ coverage of philanthropy and nonprofits is supported through AP’s collaboration with The Conversation US, with funding from Lilly Endowment Inc. AP is solely responsible for such content. For all AP philanthropy coverage, visit https://apnews.com/hub/philanthropy. 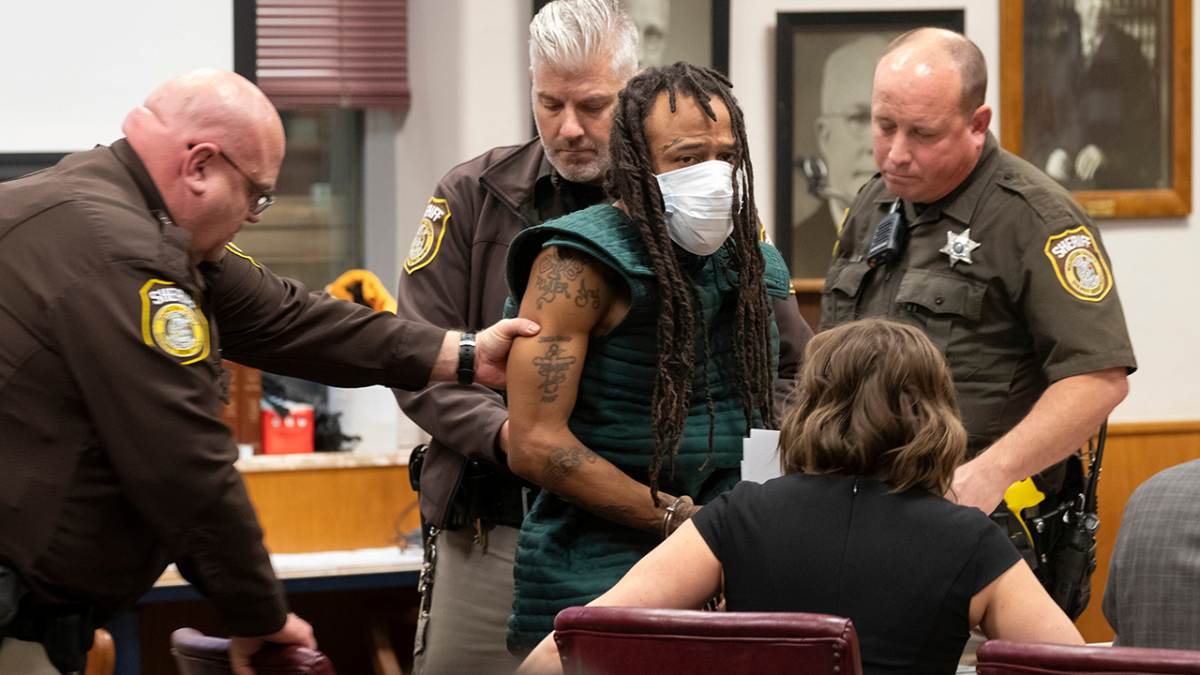 After murder conviction, husband and wife help other families navigate the justice system