CHICAGO — An IRS agent on Monday spent nearly three hours following jurors in the federal trial of R. Kelly through a network of payments made by several of the R&B star’s companies as part of an alleged scheme to cover up the sexual abuse of minors.

The testimony comes as the second week of Kelly’s federal child pornography trial began at US Dirksen Court in Chicago, where Kelly and two former associates are accused of conspiring to pay victims and witnesses and collect videotapes that Kelly allegedly made himself sexually abusing. underage girls.

This alleged victim, who is now 37, testified last week under the alias “Jane” that she was the girl seen in the videos and that Kelly had sex with her “numerous times” when she was a minor, then paid the her and her family to be quiet.

On Monday, IRS Special Agent Jason Scharer led jurors through a series of documents, including records of payments from Kelly or Kelly-related entities to “Jane” and her parents.

From approximately 2006 to 2012, Jane’s parents received over $79,000 from entities connected to Kelly, including travel and hotel refunds, gym memberships and a property tax bill. Jane’s father was working as a musician for Kelly at the time, but none of the payments were classified as a payroll expense, the agent testified.

Jane herself also received payments from 2008 to 2015, including a dozen checks for $1,150 over the course of a single year, most of which were labeled “settlement,” Scharer said. Jurors have already heard that there was no formal agreement between Kelly and Jane.

Scharer also took jurors through travel records showing that Kelly’s business paid to send Jane and her parents to Mexico and the Bahamas for three weeks in 2002, when they learned that one of the tapes involving the girl was about to be released.

Other records detailed hundreds of thousands of dollars in payments Kelly and his companies allegedly made in 2007 to two men to help recover other incriminating tapes. Jurors are expected to hear from the two men later in the trial.

Scharer also testified about records relating to a lawsuit that co-defendant Derrel McDavid filed against the singer in 2014. McDavid alleged in that lawsuit that Kelly failed to pay the settlement money McDavid was owed after the two former partners split.

Court documents that jurors learned included a confidentiality agreement acknowledging that McDavid “obtained highly personal and confidential information about R. Kelly” while working together and McDavid agreed not to make anything public.

Kelly’s attorney is expected to interrogate Scharer after a lunch break.

The trial is expected to last at least until mid-September, and jurors are likely to hear more women say Kelly had sexual contact with them when they were minors. Prosecutors also allege Kelly and her team took extensive steps to hide Kelly’s crimes, leading to her acquittal of child pornography charges in 2008.

Kelly’s defense has so far not directly disputed that it is Kelly in the music videos, only saying that its authenticity could not be verified and that Kelly was previously acquitted of conduct related to them. The defense also did not give jurors an alternate version of Jane’s narrative of video-related events. Instead, defense attorneys are trying to sow doubt by telling the panel that Jane denied it was her in the clips for more than two decades.

Kelly, 55, is charged with 13 counts of producing child pornography, conspiracy to produce child pornography and conspiracy to obstruct justice. Some of the charges have a mandatory minimum of 10 years behind bars if convicted, while others have ranges of five to 20 years in prison. Prosecutors are also seeking a confiscation of Kelly’s $1.5 million personal money.

Also on trial are McDavid, who was the singer’s longtime business manager, and another associate, Milton “June” Brown.

Regardless of the outcome, Kelly still faces decades in prison. In June, he was sentenced to 30 years on federal racketeering charges brought in New York. He is appealing both the jury verdict and the sentence in this case. 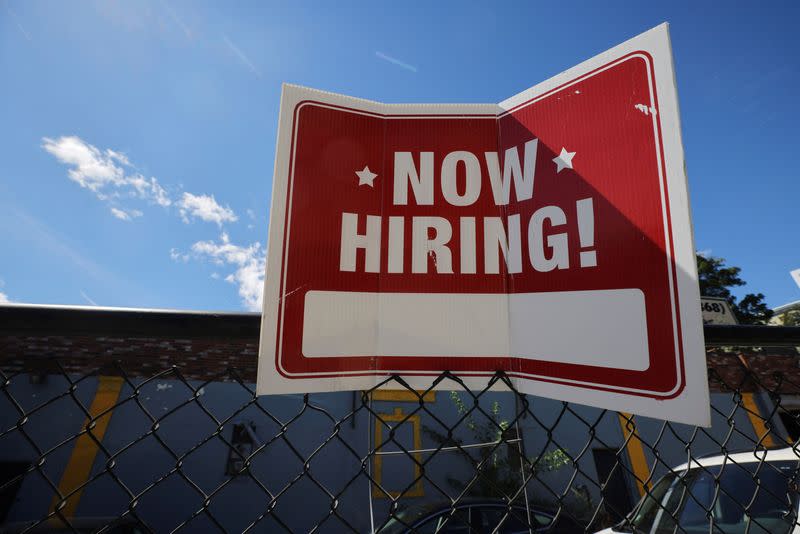 Slower but still strong US employment growth expected in August 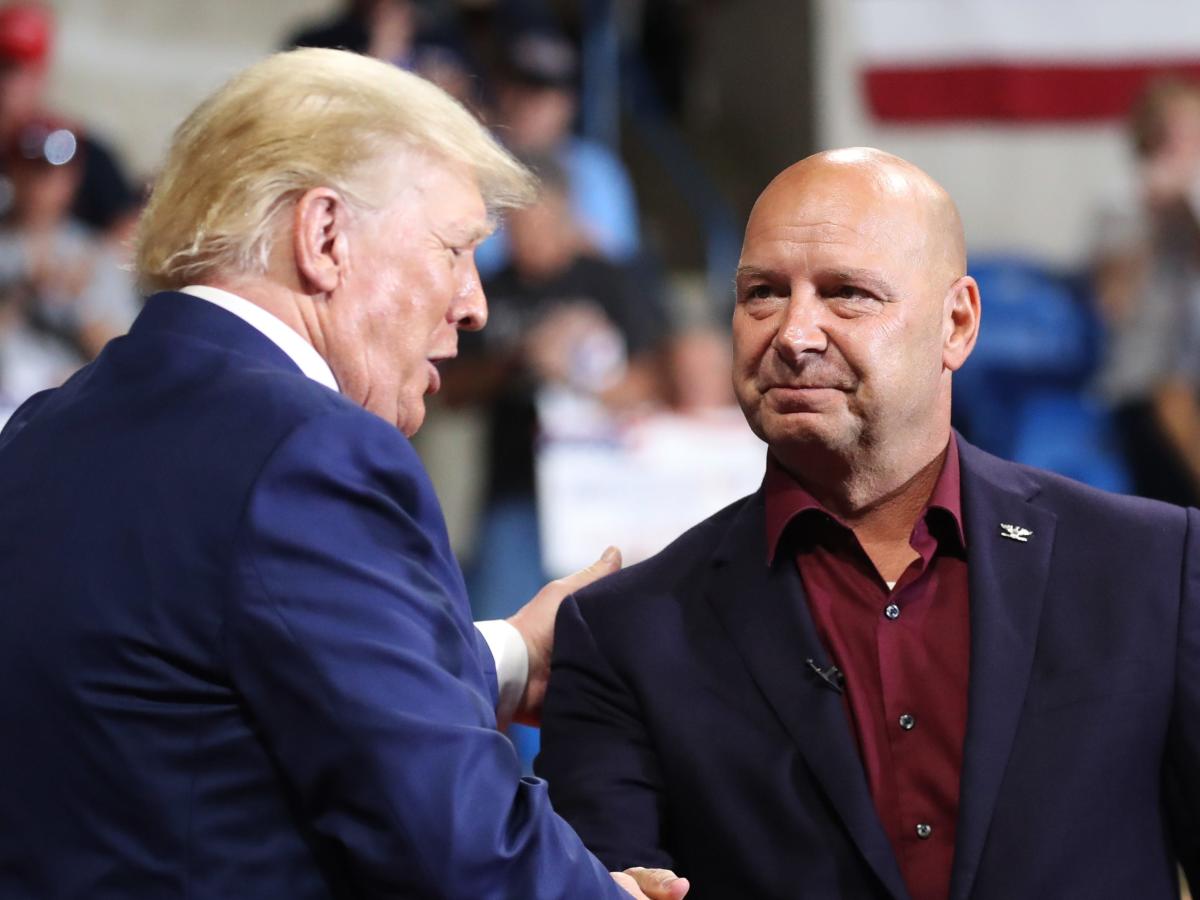 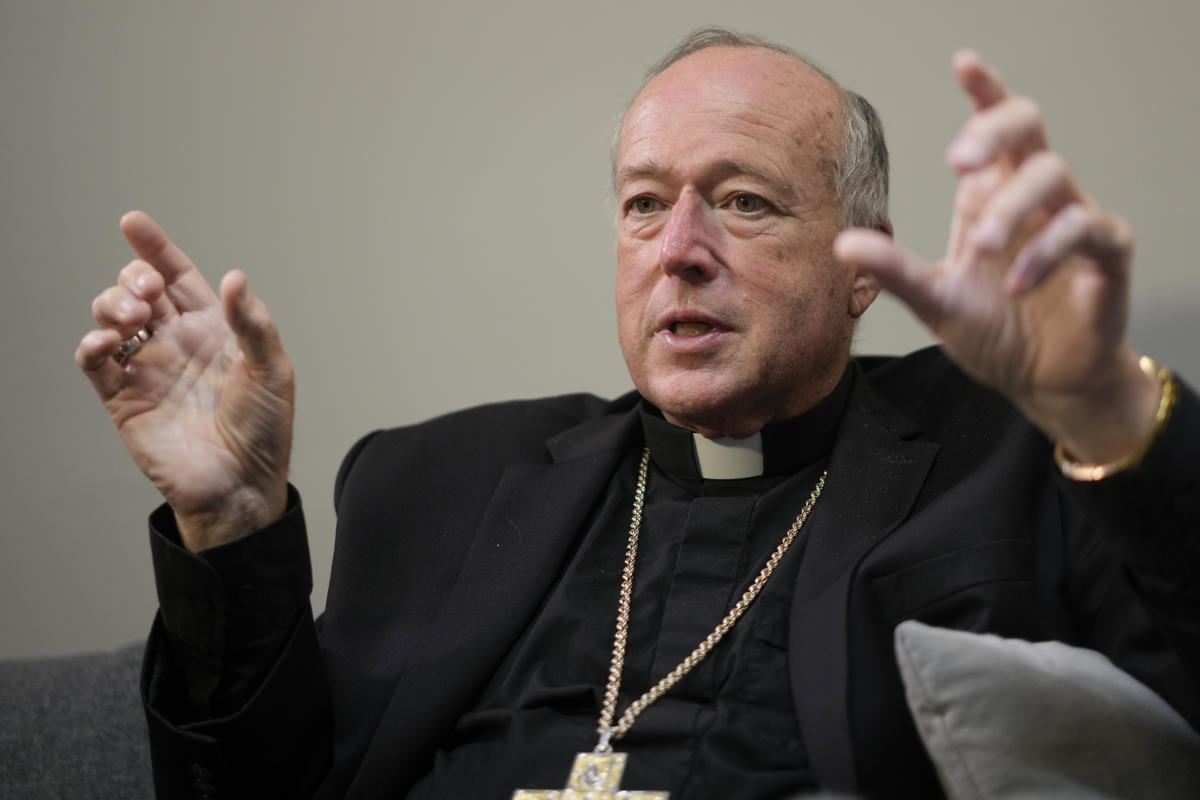