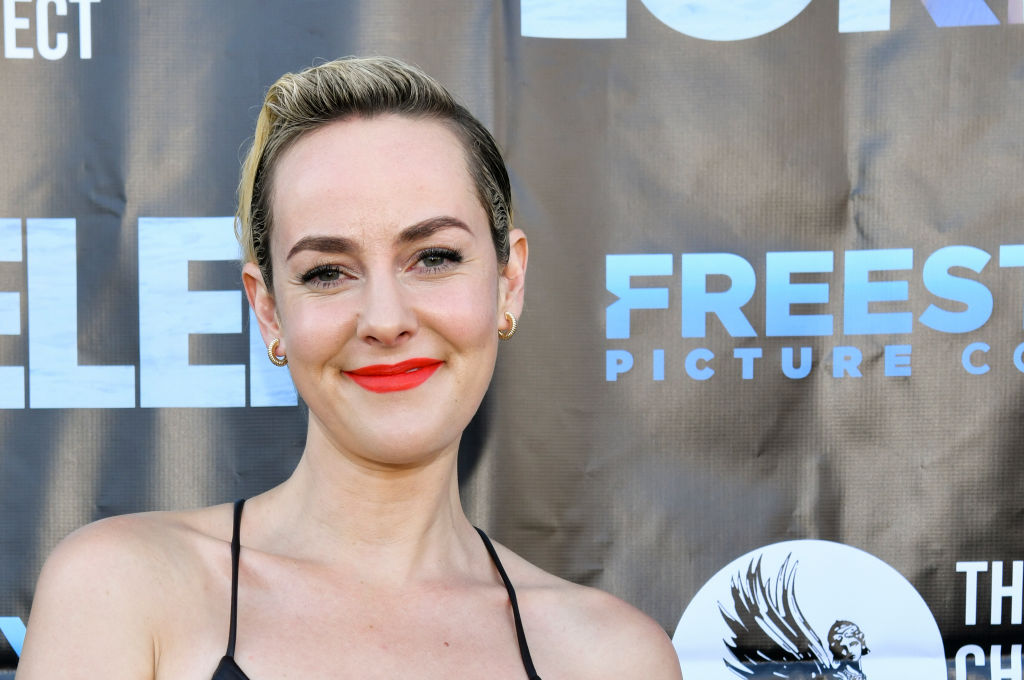 Are the kids OK? is Yahoo Entertainment’s series of video interviews exploring the impact of show business on the development and well-being of former child artists, from triumphs to traumas.

If the entertainment industry were a school, Jena Malone would have graduated multiple times, racking up over 80 credits, in films like Stepmother, for the love of the game and Donnie Darkosince the mid-1990s. And yet…

“I never stopped feeling like a kid in Hollywood,” she told Yahoo Entertainment. “But there’s, like, the moment where you have your first romantic scene or something that’s not a teenage experience. I think it’s not necessarily about the project. It’s about what you’re experiencing, when you start to get into your femininity or masculinity or whatever, just getting into yourself in a deeper way, outside of the child’s perspective. It starts to add resonance to everything you do.”

Malone considers The messenger, 2009 drama she did with Woody Harrelson, Ben Foster and Samantha Morton, to have been that moment for her. In it, she plays the girlfriend of a US Army sergeant who is on leave from the Iraq war. The highly rated film hit theaters in November 2009, the month Malone turned 25.

She started acting at age 10 — she’d known she’d wanted to do it since she was 5 — first appearing in Michael Jackson’s “You Are Not Alone” video and in a 1996 episode of Chicago Hope. In the same year, she starred as a little girl who is physically and sexually abused in Bastard out of Carolina, for which she was nominated for a SAG Award. And the work kept coming, including the role of Susan Sarandon and Ed Harris’ daughter Anna in 1998. Stepmother. They broke up and Harris’ character was dating Julia Roberts, whom Anna resented at first. It was a hit.

“I think I was about 12 when I started getting recognized,” says Malone. “I think it was Stepmother that really changed that moment for me. I’m glad I experienced this when I was little, because then I was able to have a bigger conversation with it. It didn’t knock me down.”

When she was 15, in real life, a court granted Malone emancipation from her parents after she said her mother had “squandered” her earnings through “overspending and mismanagement”, according to court documents. obtained by the Associated Press.

She also managed to remain professionally successful during that difficult period as a child star in transition, appearing in films as a cult favorite. Donnie Darko (2001), Civil War drama cold mountain (2003) and saved!, a 2004 teen comedy when she reached adulthood. Now 37, she has co-starred in several films in the Hunger Games franchise, thrillers of 2016 nocturnal animals and The Neon Demonas well as on Billy Bob Thorton’s Amazon show, Goliathlast year.

in your new movie Adopting Audrey — Departure on August 26 — she plays an adult woman who puts herself up for adoption.

“I think Audrey’s conundrum, or rather, the place she’s asking is: What do I need as an adult from the relationship with my parents?” Malone asks. “Because that seems like a pretty normal part of the human conundrum. I think that’s what attracted me.”

Malone has reconciled with his own parents since that court case.

“I have a better relationship with my parents now than I ever have,” she says. 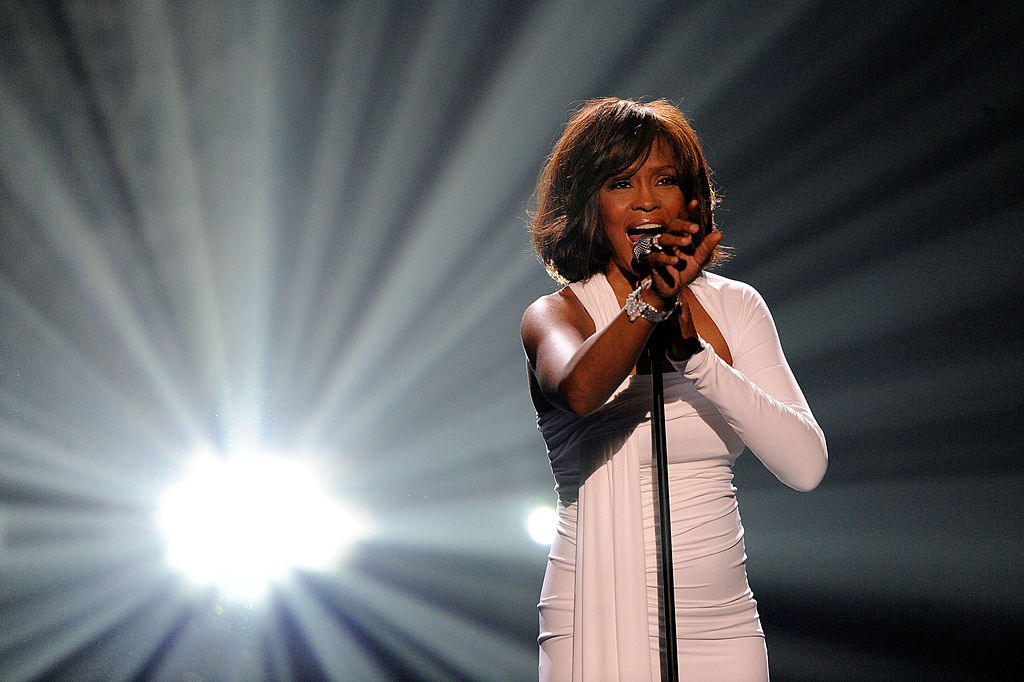 Watch the new trailer for the Whitney Houston biopic 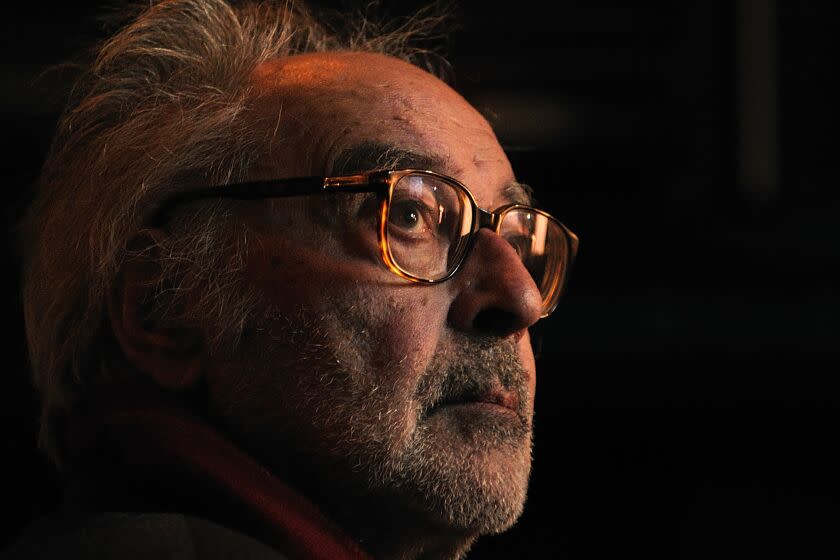