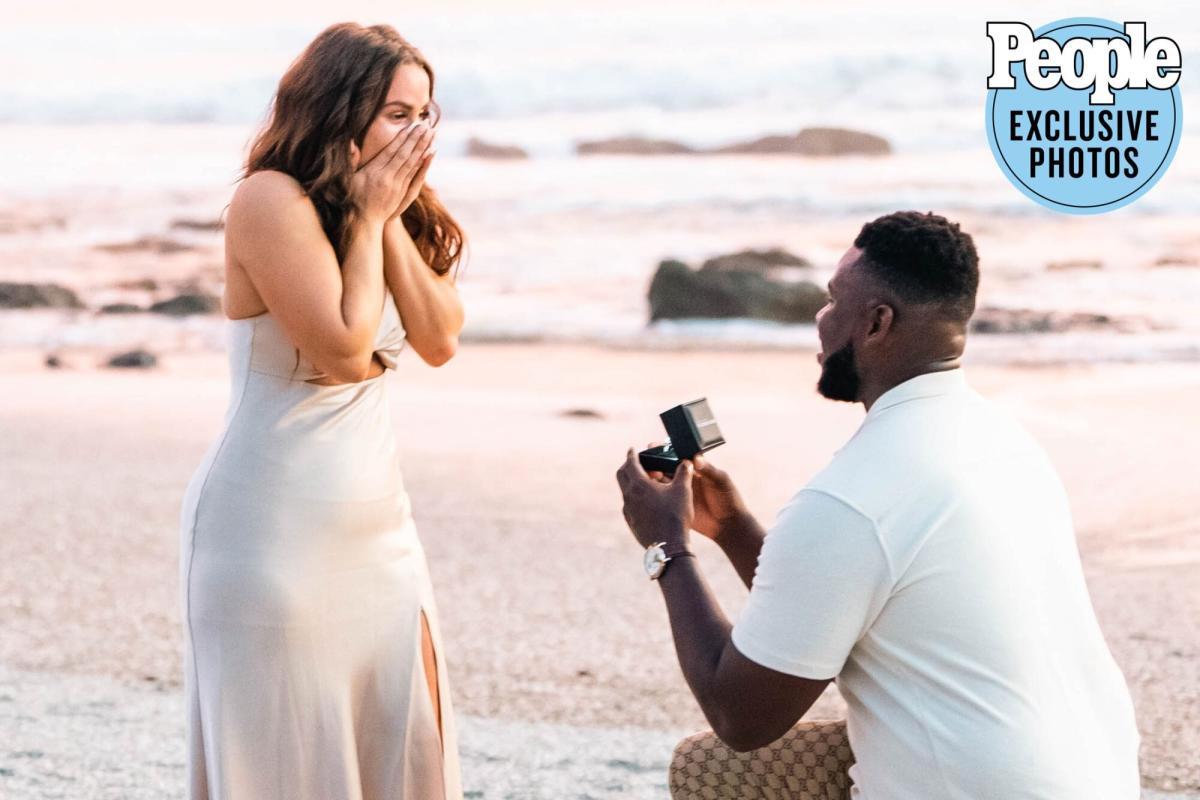 Leah Messer is ready for an exciting new chapter in her love life!

the long time teenage mother Cast member Jaylan Mobley’s boyfriend proposed to her on Friday night. The romantic moment came during her anniversary trip to Costa Rica, where Mobley proposed to Messer while taking a romantic walk on the beach after the couple enjoyed a dinner prepared by a private chef.

Speaking exclusively to PEOPLE about their engagement, Messer says, “It’s amazing. I never imagined myself here today, but I couldn’t imagine myself anywhere else,” as Mobley adds: I’m feeling it. I wanted this moment to be the perfect moment for her.”

Although Messer says she “knew something was up” prior to Mobley’s proposal, she explains that she “had no idea it was going to be like this”.

When it came time for him to propose, Mobley told PEOPLE he was “nervous” but prepared at the same time. “I’ve been thinking about it for at least 2-3 months,” he says. “I knew it would be cool if we did it in Costa Rica – where we came from when we started dating.”

He adds, “A lot of people helped make it. I consider myself blessed and lucky to be in her life.”

Once Messer and Mobley return home from their romantic getaway, the duo plans to tell the reality star’s children about their engagement together. “Girls have been asking if I intend to propose, [and] I think the best way to tell the girls is to do it together. I have a surprise for them too,” says Mobley.

Messer shares daughter Adalynn Faith, 9, with ex-husband Jeremy Calvert. She also shares 12-year-old twin daughters Aliannah Hope and Aleeah ​​Grace with ex-husband Corey Simms. (The MTV star was married to Calvert from 2012 to 2015 and Simms from 2010 to 2011.)

Messer tells PEOPLE that his daughters see Mobley “as a role model” as well as “another father figure in their lives”. She adds, “They have a great relationship.”

Messer made his relationship with Mobley official on Instagram in September 2021, sharing a PDA-filled snap. Now, as she prepares to walk down the aisle again, she tells PEOPLE what the duo envisions for the big day.

Do you want to receive the greatest stories from PEOPLE every day of the week? Subscribe to our new podcastPEOPLE Every day for essential celebrity, entertainment and human interest news Monday through Friday.

“I want to walk down the aisle,” says Messer. “I say this over and over. I got to where I am as a woman and a mother, and I want everyone to see that strength.”

Looking ahead to the next chapter of their lives, Mobley notes, “I don’t know if I can say there’s one thing [I’m most excited about].”

“I’m looking forward to everything we’re going to do together – making that commitment to each other, making a commitment to the girls, growing our family and just making this life together as one,” he adds.

As for Messer, she says, “I’m looking forward to everything the future holds – our families coming together, the children we’ll bring together into this world, growing businesses together.”

“It’s very open,” she continues, “but I’m excited about it all.”

Messer can be seen at Teen Mom: The Next Chapterpremiering September 6 at 8pm ET on MTV. 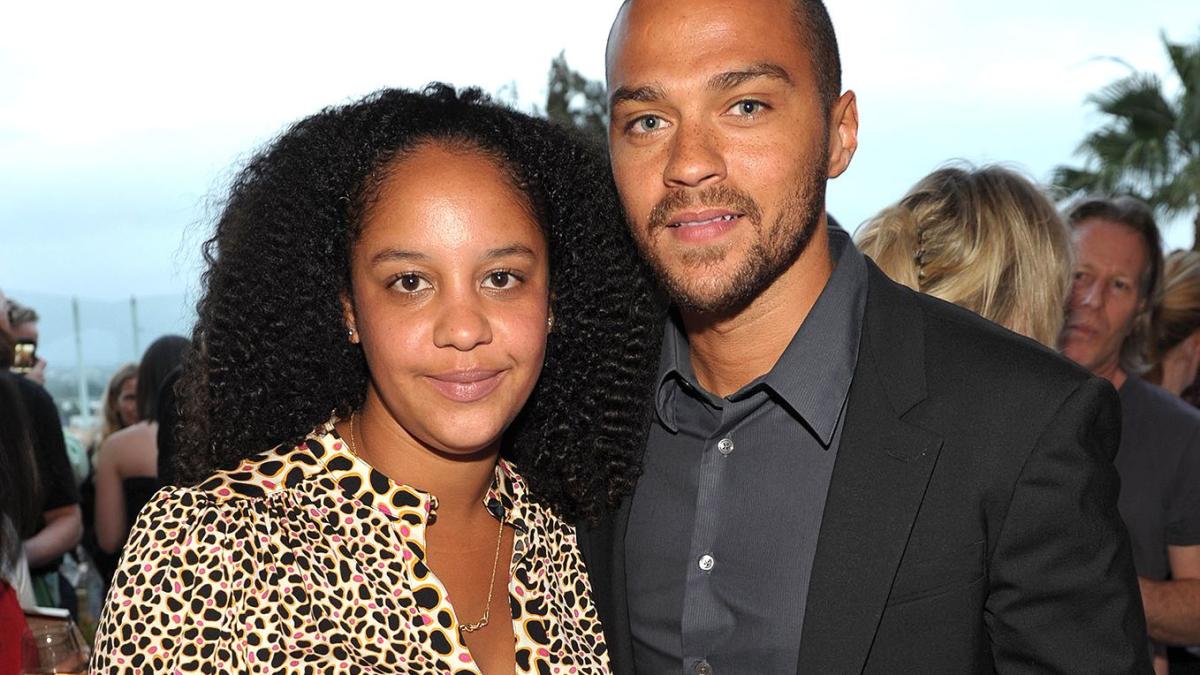 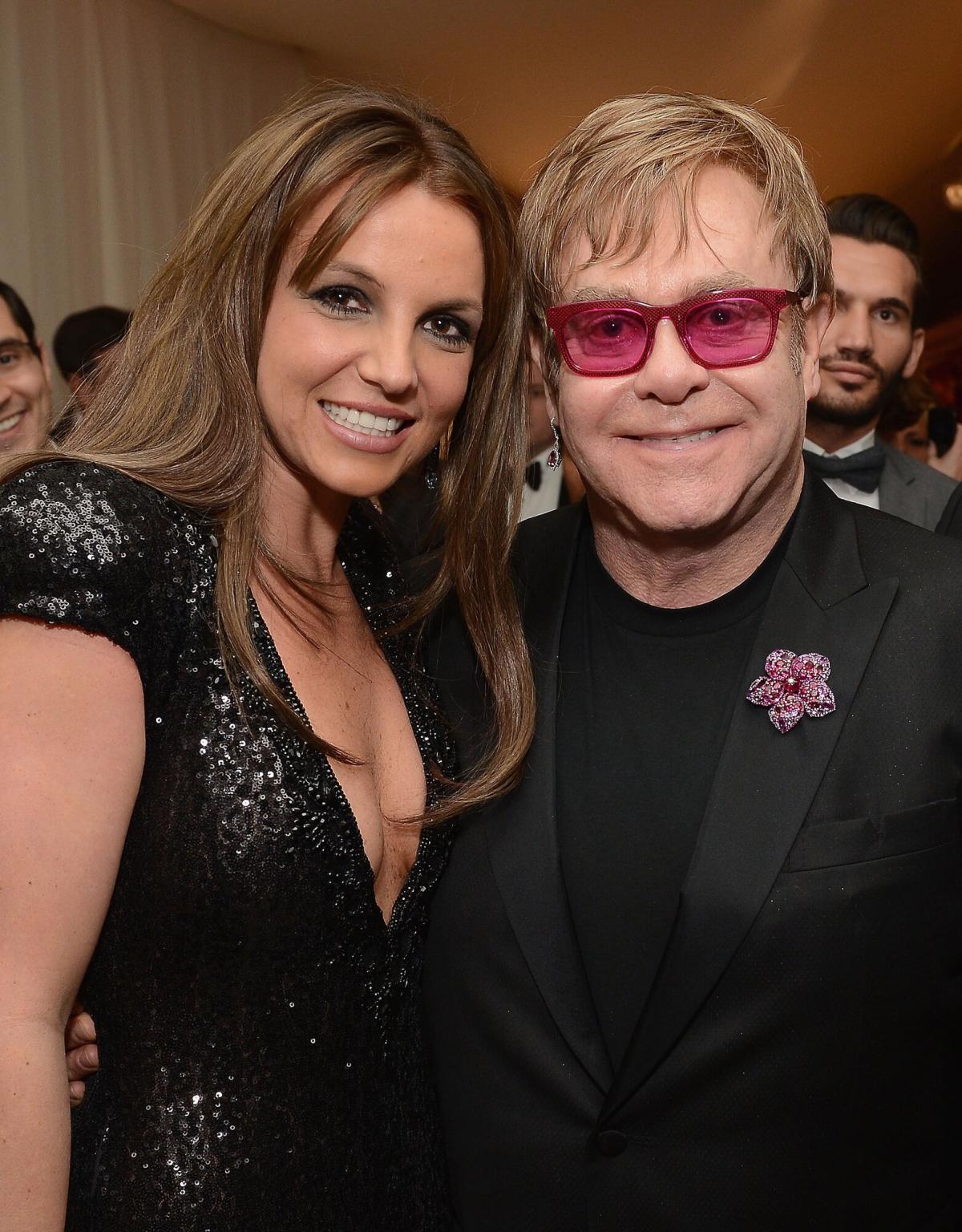 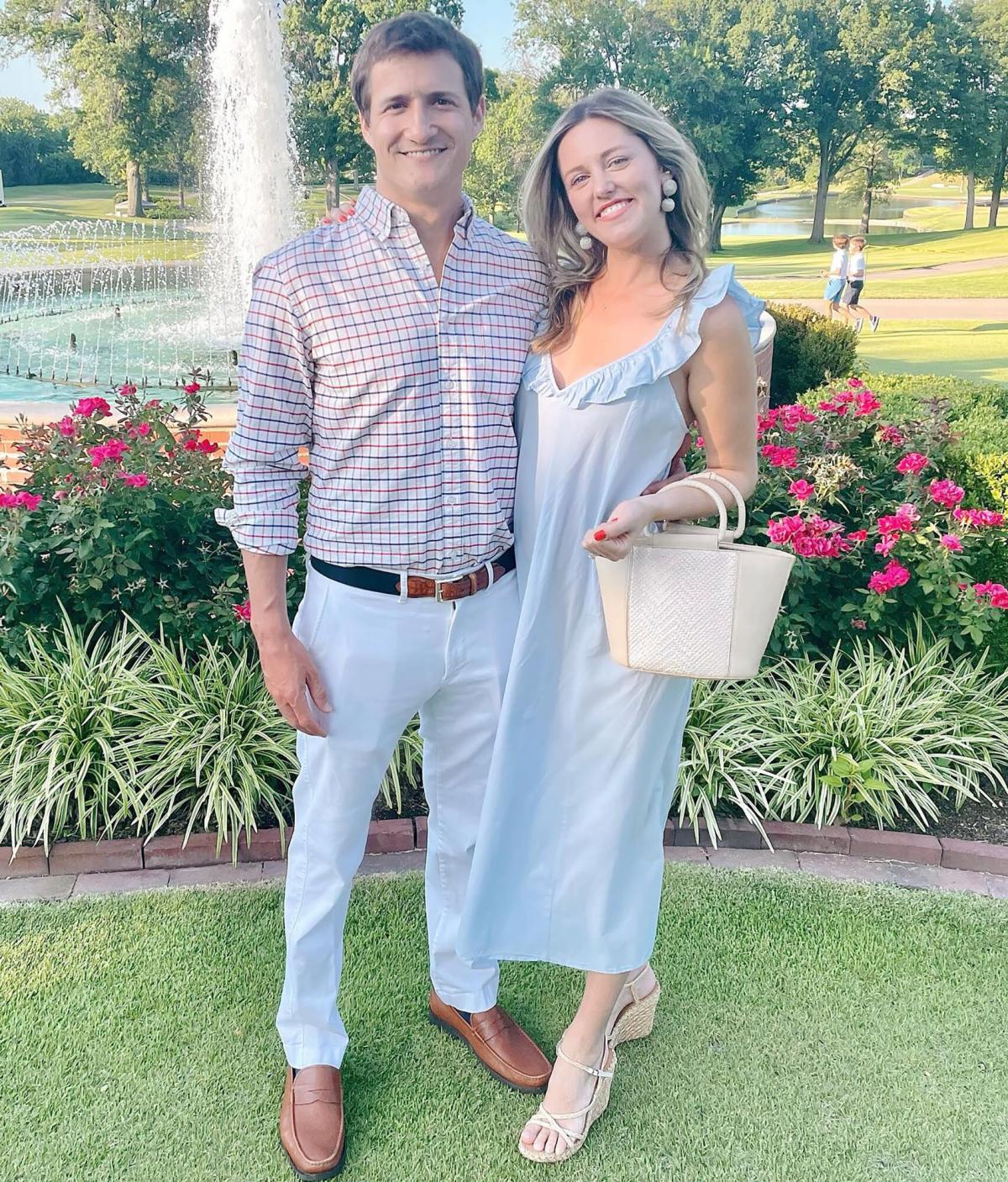