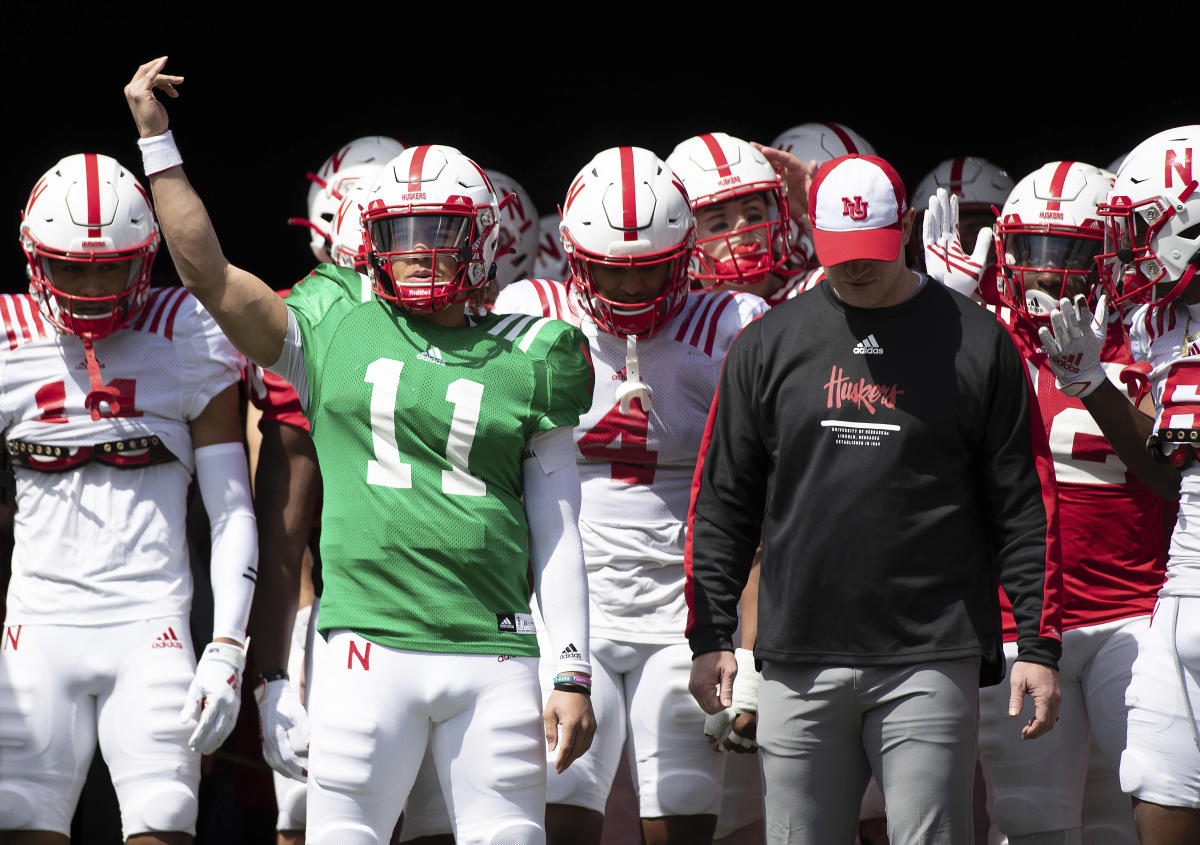 LINCOLN, Nebraska (AP) Nebraska will play a Week Zero game for the second straight season, and coach Scott Frost can’t afford to repeat what happened a year ago.

The Cornhuskers’ loss in Illinois set the tone for a 3-9 season that ended with Frost clinging to his job after taking a $1 million pay cut and firing four offensive assistants.

Frost’s fifth season kicks off Saturday against Northwestern in Ireland, and another Week Zero flop would be an ominous sign. Frost said his team should play looser than they did in the 30-22 loss to Illinois.

“We’ll go out there and let it roll,” he said on Sunday. “I will have more conversations with them about this. They’ve earned the right to be confident, and I’m sure Northwestern has too. I think they’re going to be a really good team this year, and I don’t want the guys to worry about anything.”

Nebraska beat Northwestern 56-7 in Lincoln last year and are nearly a two-touchdown favorite for the game at Dublin’s Aviva Stadium, according to FanDuel Sportsbook.

Northwestern, also looking to bounce back from a 3-9 season, is the home team. With temperatures predicted in the 60s, it must be the ideal climate for football.

“I’m looking forward to the experience,” said Wildcats quarterback Cameron Mitchell. “I’ve heard a lot about the food and the weather. It will be interesting. But it’s a business trip. We will take revenge on Nebraska.”

The Huskers are scheduled to fly to Dublin on Monday night and train at the stadium on Tuesday. Shaking off the jetlag and getting used to the six-hour difference is the priority.

The team spoke with people from NFL teams who played in London and consulted with researchers at the Nebraska Athletic Performance Lab to prepare for the trip.

“If you’ve traveled to Europe, I don’t think there’s a perfect way to do it,” Frost said. ”You’re not going to feel perfect when you get there.”

Frost said it’s a delicate balance to get ready to play while allowing players to enjoy the experience of visiting the Emerald Isle.

“I think it would be a mistake to go out there and have the guys’ minds on football 24/7,” Frost said. ”That’s when you get tight. Let’s try to enjoy the people and the country and when it’s time to focus I want the guys to be sharp and focused.”

All nine of Nebraska’s losses last year were in single digits, with turnovers at the worst possible times and shoddy special teams playing the difference in most.

“Last year was very difficult for a lot of people,” said linebacker Nick Henrich, “but we took that and learned a lot of lessons from it, and we’re going to take them to Ireland with us.”

Nebraska brought in 15 players from the transfer portal, and seven or eight are likely to start. Among them are quarterback Casey Thompson (Texas) and defensive end Ochaun Matthis (TCU). 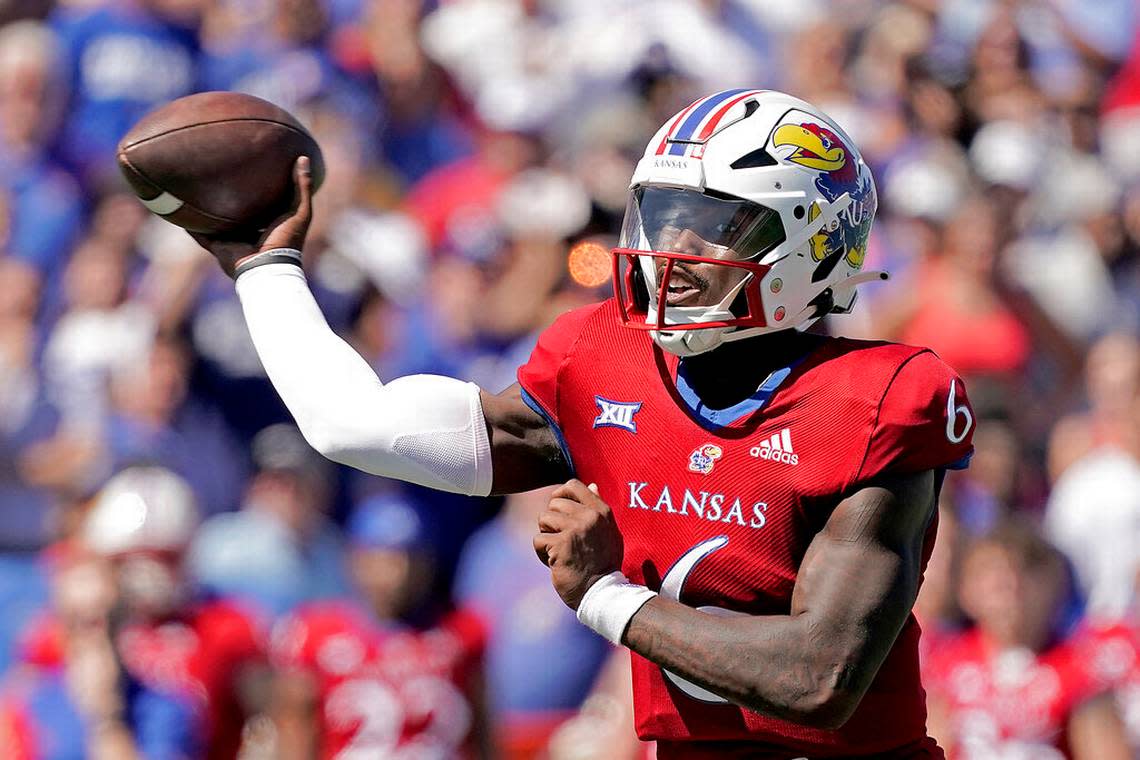 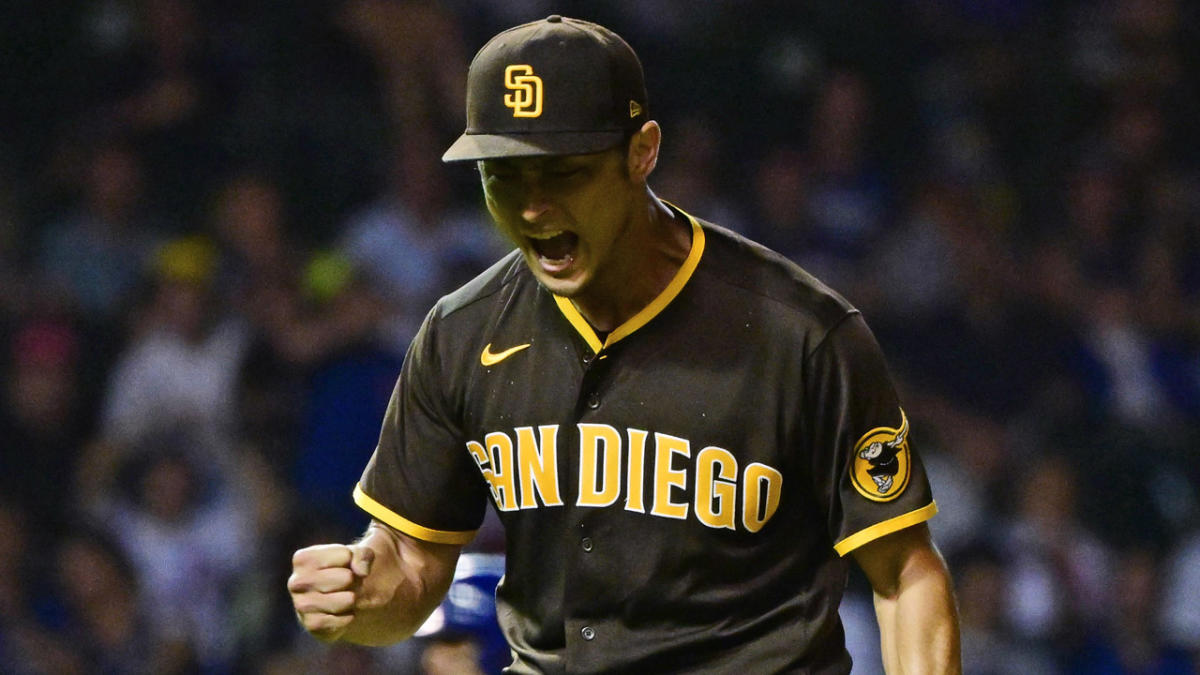 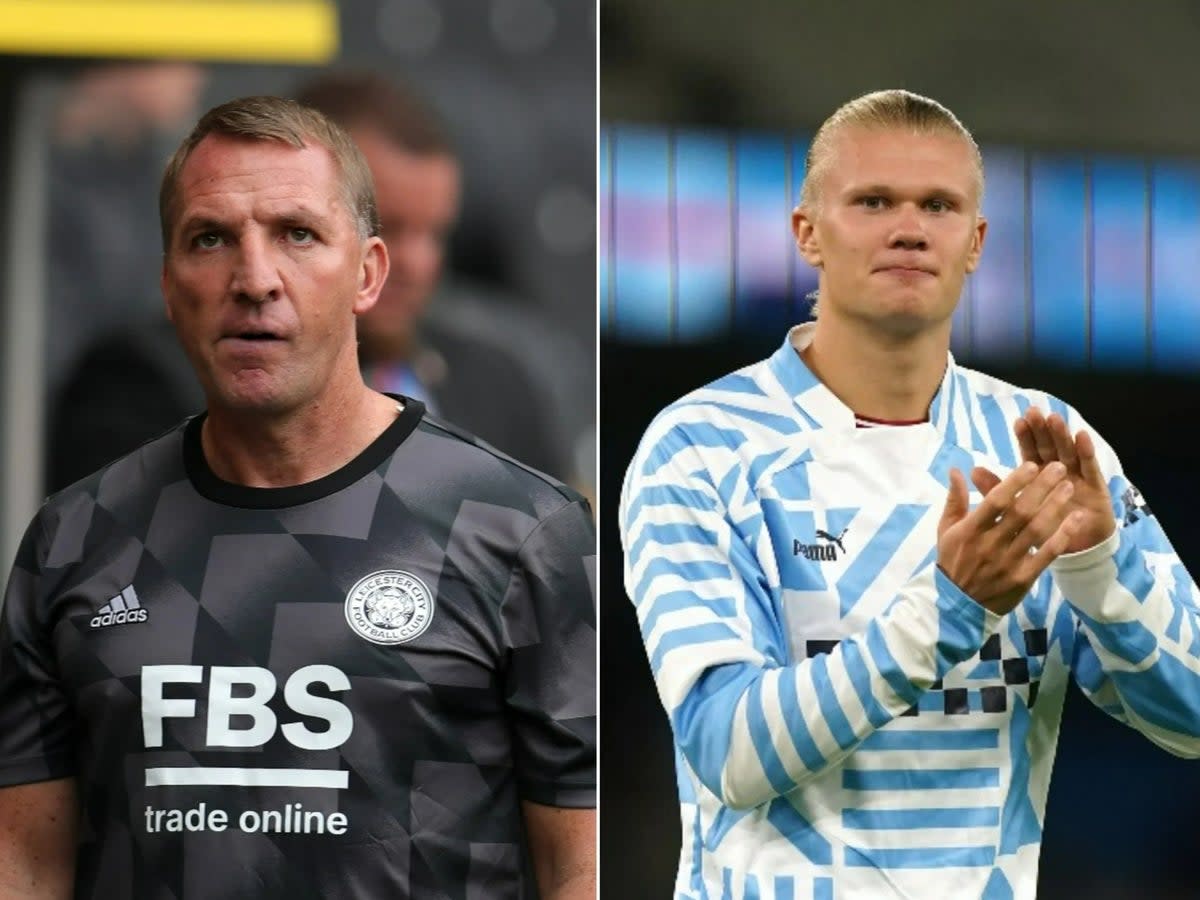