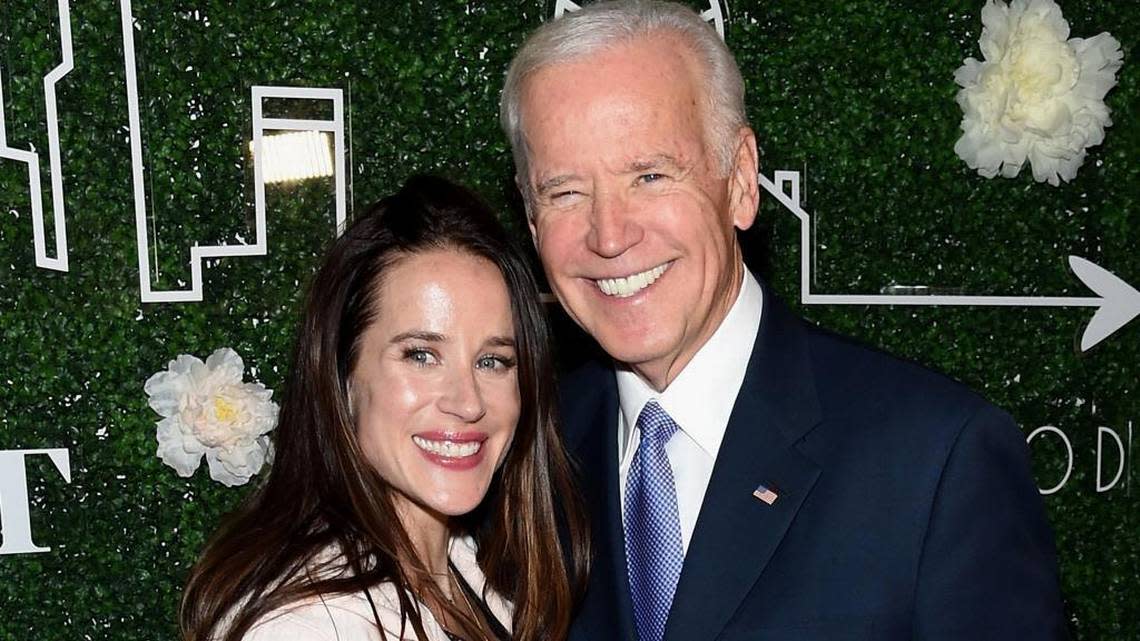 Instead, they were caught, charged, pleaded guilty and now face up to five years in prison.

All this in a diary – but not just any diary. It was the lost diary of Ashley Biden, whose father was running for president.

According to prosecutors, Palm Beach’s Aimee Harris found him in 2020 when she moved into a friend’s house in Delray Beach. The same friend hosted the daughter of the future president a few months earlier. Ashley Biden apparently left behind the diary and other items, including a digital camera and a memory card with pictures of her family. Harris found them and thought they could be a gold mine.

She confided in a friend, Robert Kurlander, and he wrote back that he would help her “earn SHIT money.”

His first thought was the campaign of Biden’s rival, current President Donald Trump. The Trump campaign was holding a fundraiser locally in early September.

“On Sunday, you might have a chance to make a lot of money,” Kurlander wrote Harris ahead of the fundraiser, according to the Justice Department.

Harris had more good news for Kurlander. It wasn’t just the diary, but Ashley Biden’s other possessions.

“Oh my god. Coming up with things none of us have seen or talked about,” she wrote to her friend. “I can’t wait to show you what mommy has to bring daddy.”

But his incursion failed.

“They want it to go to the FBI,” Kurlander wrote to Harris, referring to the Trump campaign a few days later. “It has to be done in a different way. . . .”

That’s when they switched to plan B, the Department of Justice claimed: a group called Project Veritas, which is a conservative group that specializes in infiltrating news organizations and secretly recording videos, hoping to document liberal bias and deliberate distortion. of the news. Usually, he posts the video.

Harris and Kurlander began corresponding with an employee of the group via an encrypted messaging app, and after sending them photos of what they had, the group agreed to take Kurlander and Harris to New York and put them in a luxury hotel. .

“Let’s have fun! ! ! ! !” Kurlander texted Harris before boarding a plane, according to the prosecution’s documents. “And make money.”

The first meeting went well and Project Veritas agreed to pay the Florida duo $10,000 to start, with more to come if they provided more material.

Kurlander wrote to Harris that he expected Project Veritas to pay “up to $100,000 each, maybe more.”

He made it clear to his contact at Project Veritas that they would need more money to provide more Ashley Biden goods.

“[W]I don’t want to do more or anything else or give away anything else until we have some considerations explained,” he wrote via the app. “We are taking great risks. That’s not fair.”

Harris would end up taking more of Ashley Biden’s stuff from the house — including tax documents — and providing the material to the Project Veritas employee who flew to Florida to retrieve it and then shipped it back to New York.

Harris and Kurlander eventually received $40,000 from Project Veritas for their efforts, far short of their initial goal, the billing documents stated.

Project Veritas never published the material, although pages from the diary appeared online on another conservative website weeks before the 2020 presidential election. The FBI searched the homes of several Project Veritas employees in connection with the investigation of the stolen diary, although the group has defended its actions as legitimate news-gathering efforts.

For Kurlander, who is 58 years old, it appears not to have been his first time acting as an intermediary in an illicit transaction.

In 1992, a now 58-year-old Robert Kurlander, who was then from Palm Beach Gardens, was arrested along with David Witter, grandson of stockbroker Dean Witter, when he was caught agreeing to help launder what he thought was illegal drug money. . The man Kurlander believed to be a drug dealer was actually a confidential informant for the Palm Beach County Sheriff’s Office, according to the South Florida Sun Sentinel.

Kurlander eventually pleaded guilty and was sentenced in 1996 to 40 months in prison. He was eventually released two years later, in June 1998.

His defense attorney at the time, Anthony Natale, remembered Kurlander as a successful stockbroker with rich connections and said he often wonders what happened to him.

“He was one of those customers you never forget,” Natale said. “He was just a real character.”

Katajisto had allowed Harris to stay in one of her apartments for free a few months earlier while she was in the midst of a custody battle, but asked her to start paying the rent after the dispute was over. Harris didn’t pay and he didn’t leave either. Katajisto described her as a difficult tenant who she complained about frequently and he eventually took her to court to evict her for nonpayment.

He recalled that when FBI agents went to question Harris, he told them, “Whatever she did, please get her out of my apartment.”

Harris’ attorney Sam Talking said Harris “has accepted full responsibility for his actions and looks forward to putting this behind him and leading a life in accordance with the law.”

They each face up to five years in prison after pleading guilty to conspiring to transport stolen goods across state lines. Prosecutors for the Southern District of New York have indicated that Kurlander is cooperating with the government.

Neither Project Veritas nor its employees have been indicted for the theft.

The conservative group was created by James O’Keefe in 2010 after two secret video projects he had previously produced targeting Planned Parenthood and the Association of Community Organizations for Reform Now, better known as ACORN. It has long declared itself a media organization and defended its role in acquiring Biden’s material for these reasons.

“Project Veritas newsgathering was ethical and legal. Legal receipt by a journalist of allegedly stolen material is routine, common and protected by the First Amendment,” a spokesperson for the group said in a statement.

First Amendment attorney Ted Boutrous, a partner at Gibson Dunn, said media organizations have “wide latitude” to obtain more information in the public interest, even if the materials they are obtaining were originally obtained by another party illegally.

The Biden case raises some key questions, he said, including whether the work Project Veritas does is really considered newsgathering “as opposed to political trickery,” and whether Ashley Biden’s diary and other materials were actually of interest. public.

Prosecutors wrote that a Project Veritas official directed Harris and Kurlander to take more possessions of Biden, but Bououtus said that merely expressing an interest in having more Biden material could be protected by the First Amendment.

“Whether they were involved in breaking the law is the real question for me,” he said. 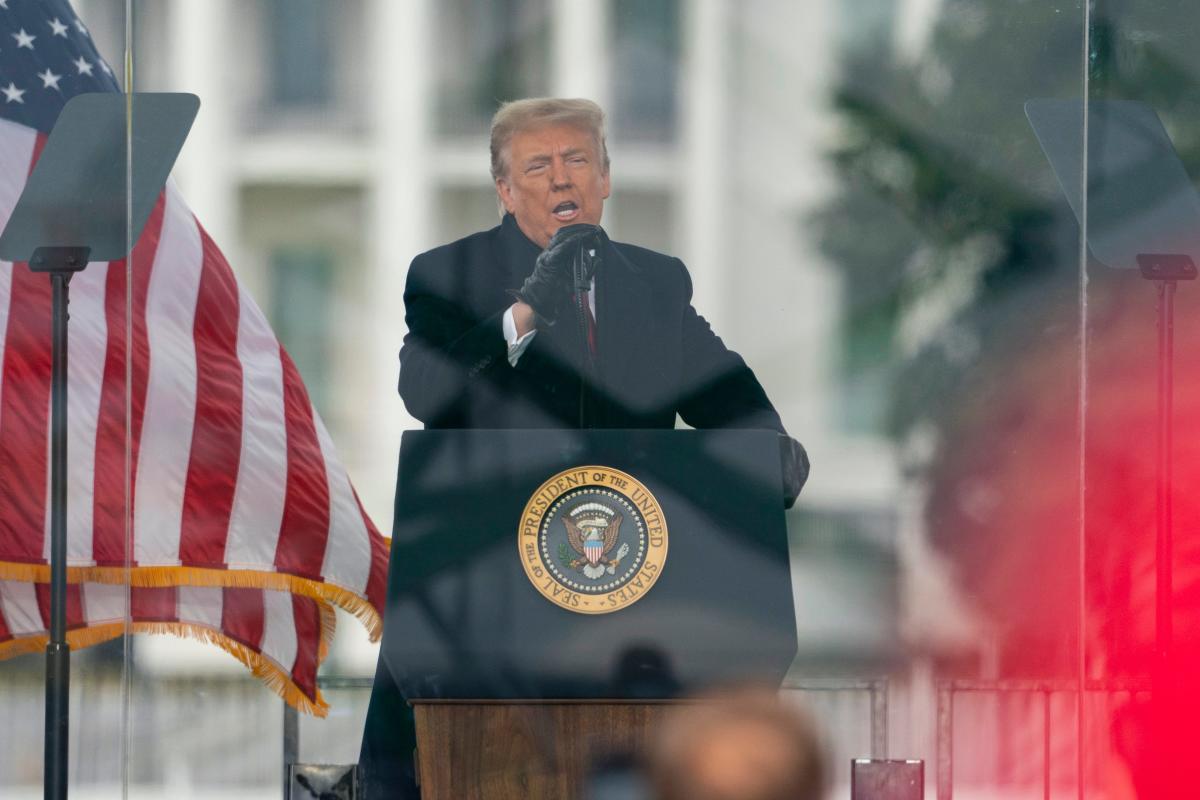 Justice Department subpoenas dozens of Trump aides in apparent escalation of investigation, according to reports 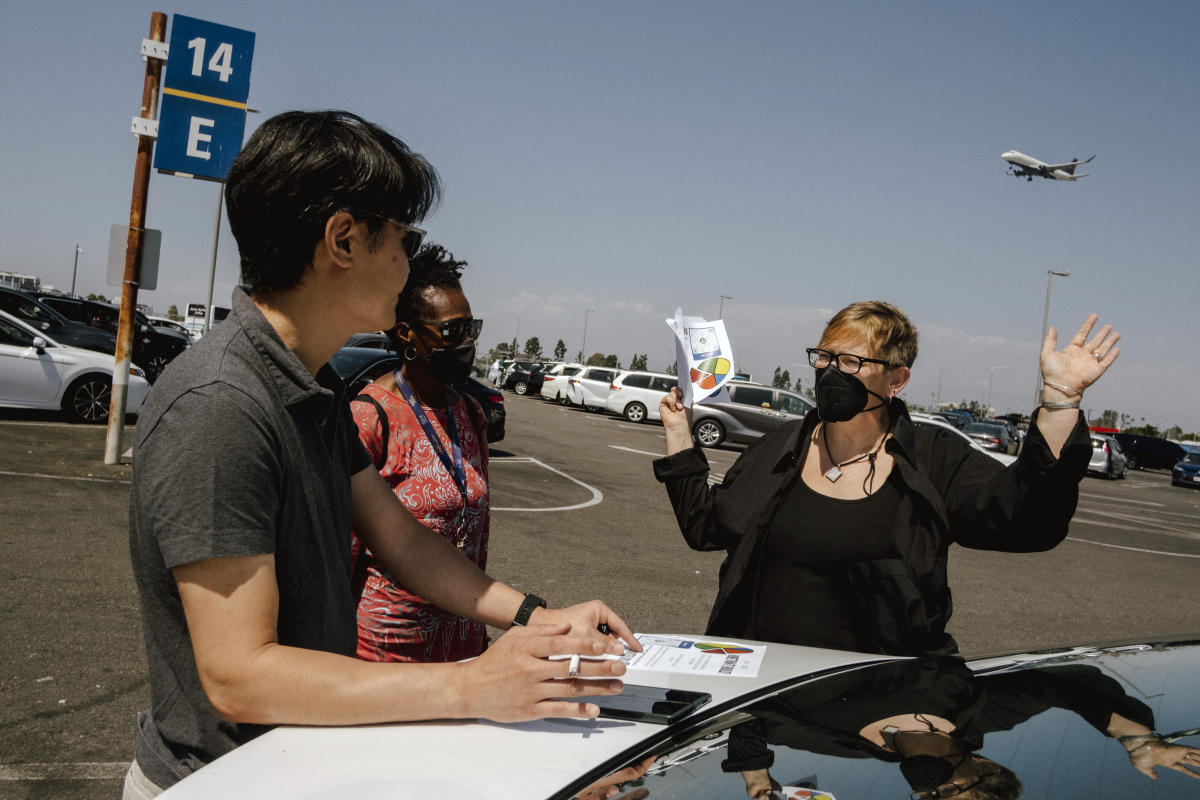