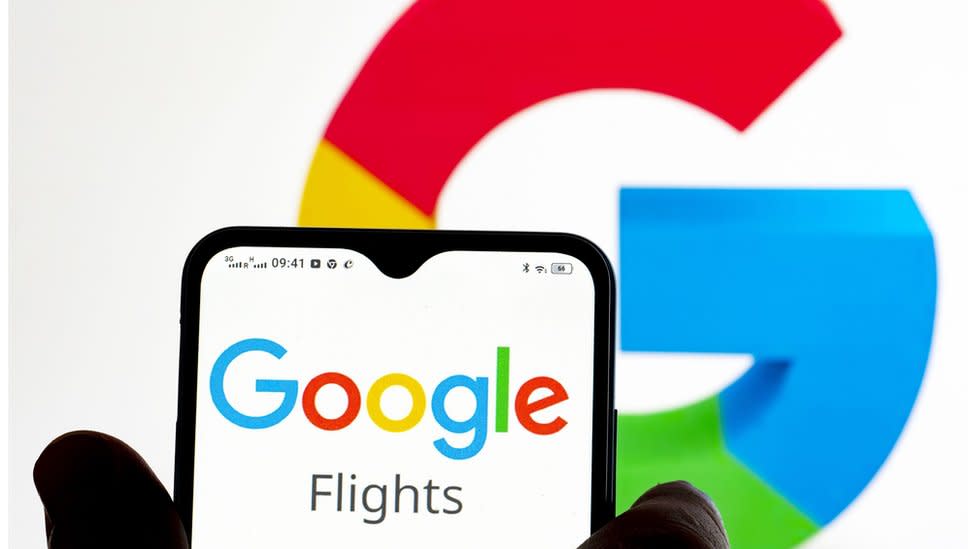 The way Google calculates the climate impact of its flights has changed.

Their flights now appear to have much less impact on the environment than before.

That’s because the world’s biggest search engine took one of the main factors of global warming out of its online carbon flight calculator.

“Google has eliminated a large part of the aviation industry’s climate impacts from its pages,” says Doug Parr, chief scientist at Greenpeace.

With Google hosting nine out of 10 online searches, this can have far-reaching repercussions on people’s travel decisions.

The company said it made the move after consultations with its “industry partners”.

This affects the carbon calculator built into the company’s “Google Flights” search tool.

If you’ve ever tried to find a flight on Google, you’ve come across Google Flights.

It appears at the top of search results and lets you scour the web for flights and fares.

It also offers the calculation of the emissions generated by your trip.

However, in July, Google decided to exclude all global warming impacts from flying except CO2.

Some experts say Google’s calculations now account for just over half of the actual climate impact of flights.

“It now significantly underestimates the global impact of aviation on climate,” says Professor David Lee of Manchester Metropolitan University, author of the most comprehensive scientific assessment of air travel’s contribution to global warming.

Flying affects the weather in many ways, in addition to the CO2 produced by burning jet fuel.

This includes creating long, thin clouds high in the atmosphere – known as contrails – that trap heat radiated by the Earth, leading to a net warming effect on our planet.

These additional warming impacts mean that while aviation is responsible for only around 2% of global CO2 emissions, the sector is actually responsible for around 3.5% of human-caused warming.

And it is a sector that will only grow.

Since 2000, emissions have increased by 50%, and the industry is expected to grow by more than 4% each year over the next two decades, according to the International Energy Agency (IEA).

Google told the BBC it “strongly believes” that the non-CO2 effects of aviation should be included in its calculations.

He says he recognizes that, on a global scale, they are a significant additional impact of flight.

But it argues that the company’s priority is the “accuracy of individual flight estimates” it provides to its customers.

He says he is working with academics to better understand how contrails and other warming impacts affect specific flights.

He recommends that companies reflect the additional impacts of flying by multiplying the CO2 emissions a flight generates by a factor of 1.9 – effectively doubling its impact.

In its guidance to companies, the UK Department for Business, Energy and Industrial Strategy warns that the value of this multiplier is “subject to significant uncertainty” but says “there is currently no better way to take these effects into account”.

Transport and Environment, a group that campaigns to reduce the environmental impact of travel, agrees.

“Current scientific knowledge is sufficient to state that non-CO2 effects account for two-thirds of aviation’s total climate impact,” he says.

“The industry has been hiding this problem for decades… Google should show customers the non-CO2 effects for every flight, as the European Parliament proposed to do.”

Google’s changes are likely to have far-reaching effects.

The company’s carbon calculation methodology is widely recognized as the industry standard in aviation.

It is used by Skyscanner, one of the largest online travel agencies in the world, with over 100 million visitors per month.

Several other major online travel companies, including Booking.com, Expedia, Tripadvisor and Visa, have said they intend to use it as well.

Industry experts say the decision to change its methodology will have the opposite effect.

“I worry that the impact of the equivalent of hundreds of millions of tons of CO2 is ignored because it has become invisible to customers,” says Kit Brennan, founder of Thrust Carbon, a British company that specializes in helping companies reduce the effect of your travels. have in the weather.

He fears that consumers may believe that non-CO2 impacts on climate are not relevant in the long term, despite science that contradicts this view.

This would mean that up to 1.5% of the warming caused by human activity would be ignored and the pressure on airlines to reduce their emissions would be reduced accordingly. 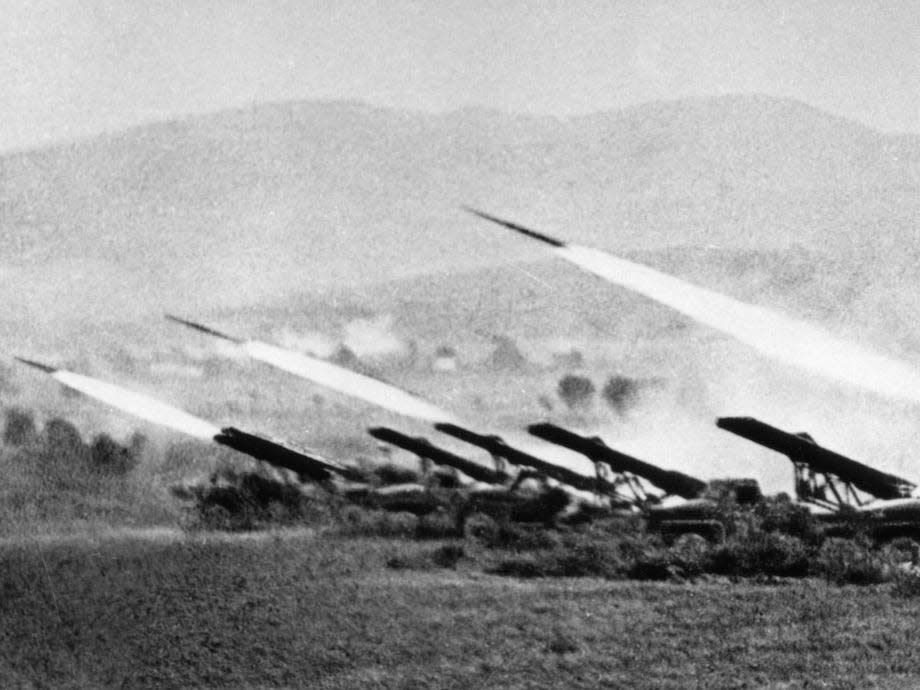 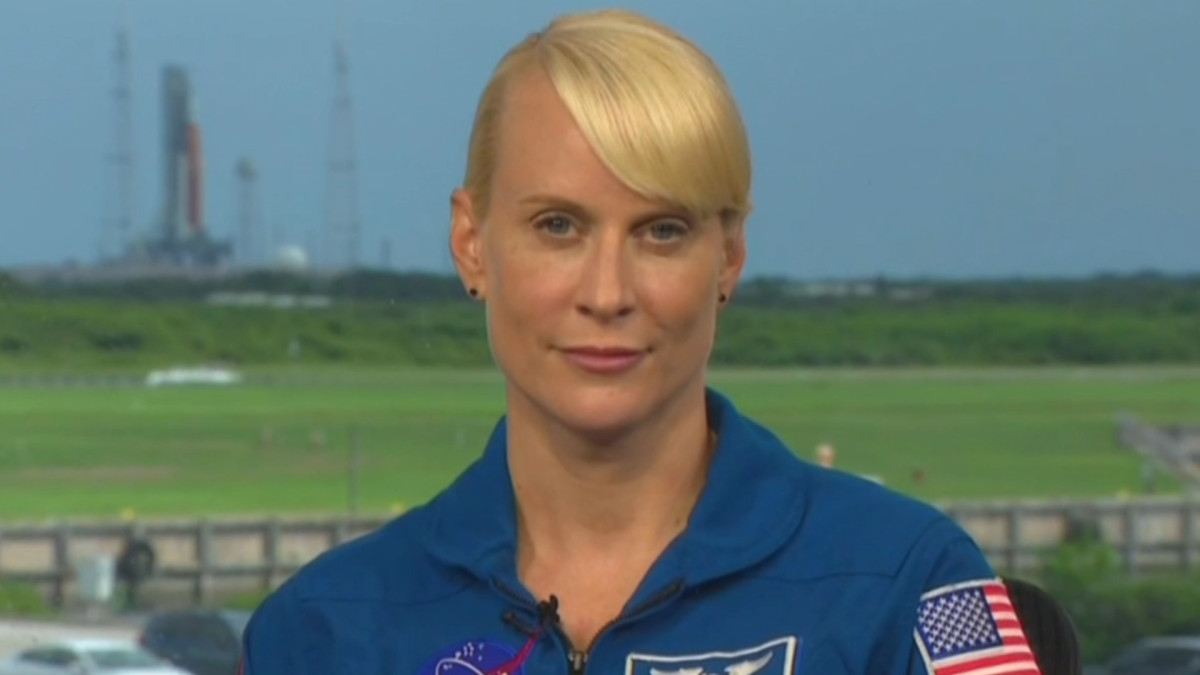 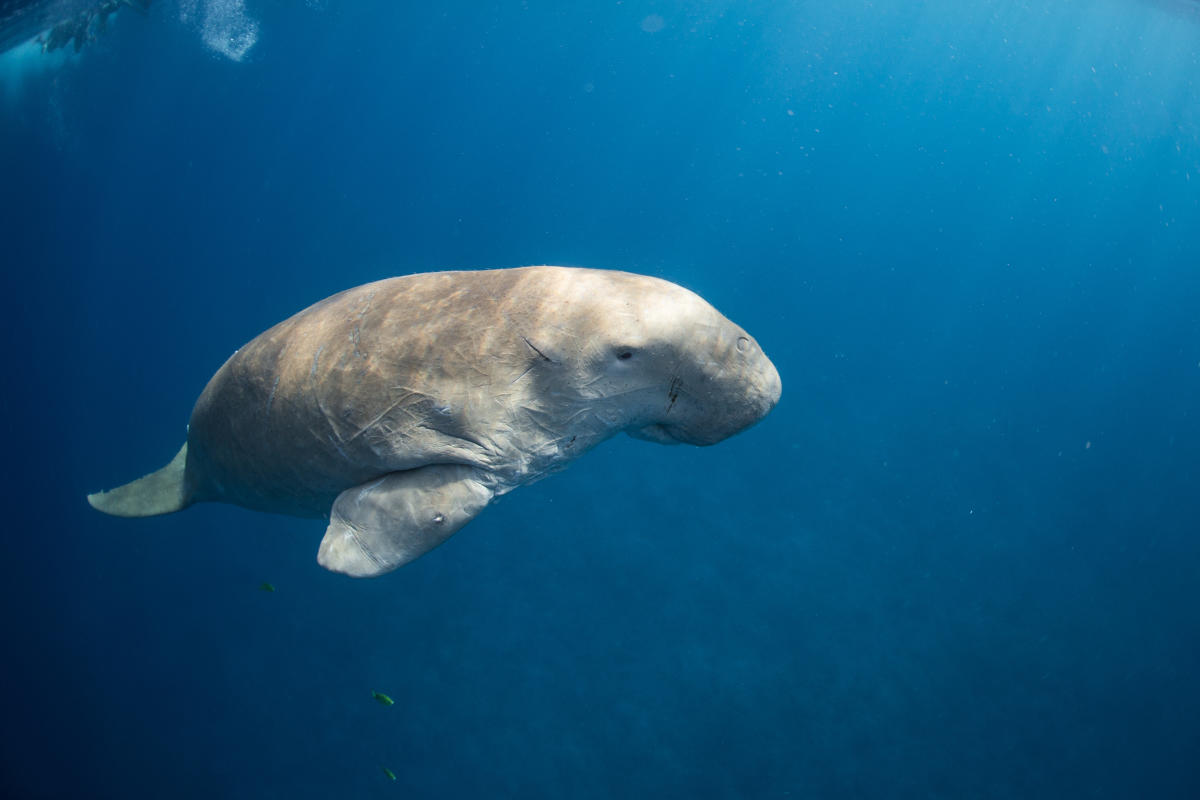 A ‘sea cow’ that evoked mermaids is extinct in Chinese waters, study finds