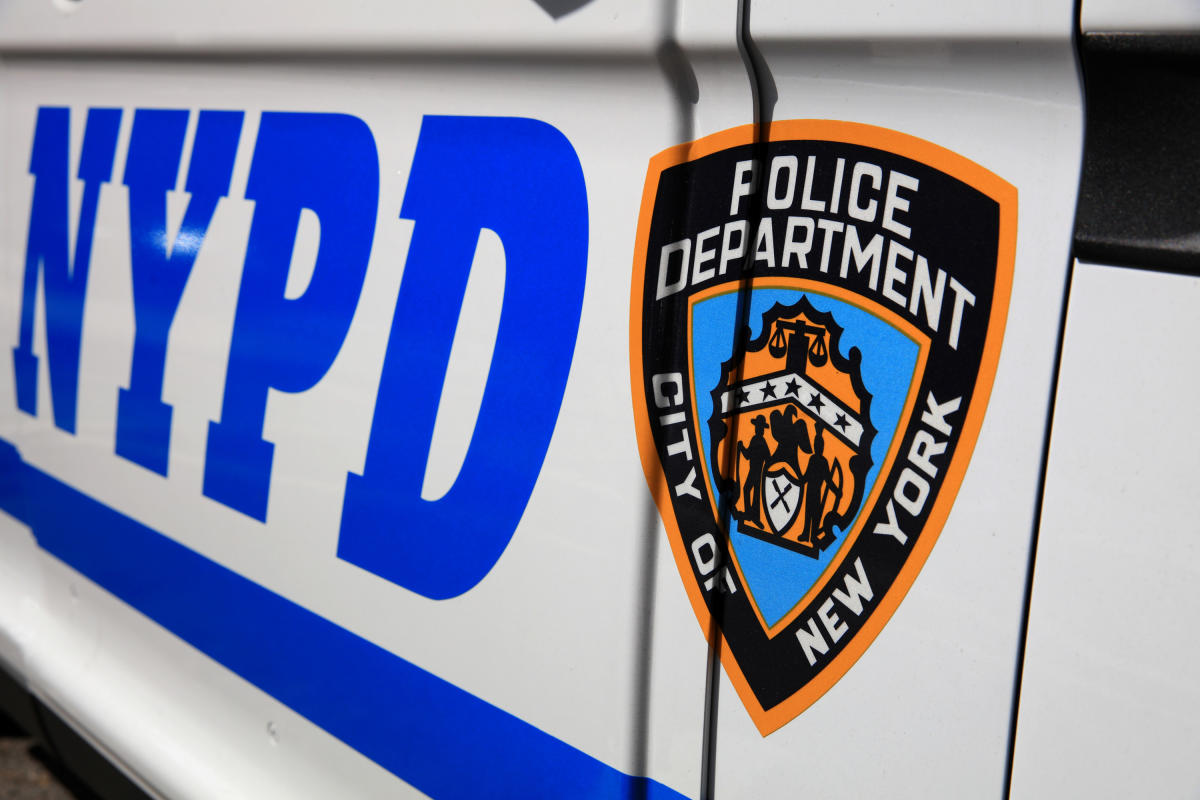 NEW YORK – The South Sudanese diplomat accused of raping a woman in Washington Heights has been recalled to his home country, according to a statement from the country’s Foreign Ministry.

Charles Oliha, 46, managed to dodge a rape charge because of his diplomatic status after being briefly detained by police on Sunday night.

By Thursday, he was back in North Africa, about 6,000 miles away from New York City, officials at the Ministry of Foreign Affairs and International Cooperation confirmed.

“The leadership of the Ministry of Foreign Affairs and International Cooperation has taken the decision to immediately withdraw the diplomat in question, pending a full investigation by a specialized commission,” the ministry said.

Oliha is “suspended from his duties, awaiting the outcome of this investigation”, the ministry noted.

“It is with regret that our diplomat was involved in an alleged rape incident with one of the New York authorities. [sic] residents,” said the diplomatic office.

The 24-year-old victim told police she was walking the neighbor’s dog when Oliha approached her and said she wanted to go to her apartment.

When she told him she wasn’t interested, he followed her to her home and raped her, police sources with knowledge of the case said.

The woman had never met Oliha before and reported the attack after a friend convinced her to do so, according to the sources. The woman was taken to New York Columbia Presbyterian Hospital in Washington Heights, near where she lives, for evaluation.

Police officers took Oliha into custody — but he invoked his diplomatic status, which the NYPD’s Bureau of Intelligence confirmed was valid. After a discussion with police lawyers, the diplomat, who is assigned to the Ministry of Foreign Affairs, was released around 5 am this Monday.

Despite calling Oliha home away from city investigators, the ministry said “sexual misconduct in any form is heinous and totally unacceptable”.

Back in Africa, Oliha is considered a “rogue diplomat” known for his “undiplomatic behavior during private functions and going to forbidden places in the areas of his designated locations,” sources told the Sudan Tribune.

Mayen Dut Wol, undersecretary at the Ministry of Foreign Affairs in South Sudan, told the paper that no one had brought the rape allegation to the ministry in New York, which learned of Oliha’s arrest on the news.

“No one showed up to file a complaint against one of the diplomats from our mission to the United Nations. Had such an incident occurred, it would have been brought to our attention through appropriate and official channels,” he said. “That didn’t happen as far as I’m concerned.”

Several foreign diplomats have escaped justice in a number of cases over the years, including two Sudanese diplomats accused of sexual assaults in the city in 2017.

In October 2017, a 23-year-old woman told officers that diplomat Hassan Salih, 36, groped her breasts and buttocks at Bar None on Third Ave., near 13th St. He was released because of his diplomatic status. In January of that year, Mohammad Abdalla Ali was accused of sexual abuse after a woman accused him of clinging to her on a Manhattan subway. He was also released because of his diplomatic status.

That same year, the wife of an Azerbaijani diplomat was released after being accused of robbing a store in the Bronx Marshall. 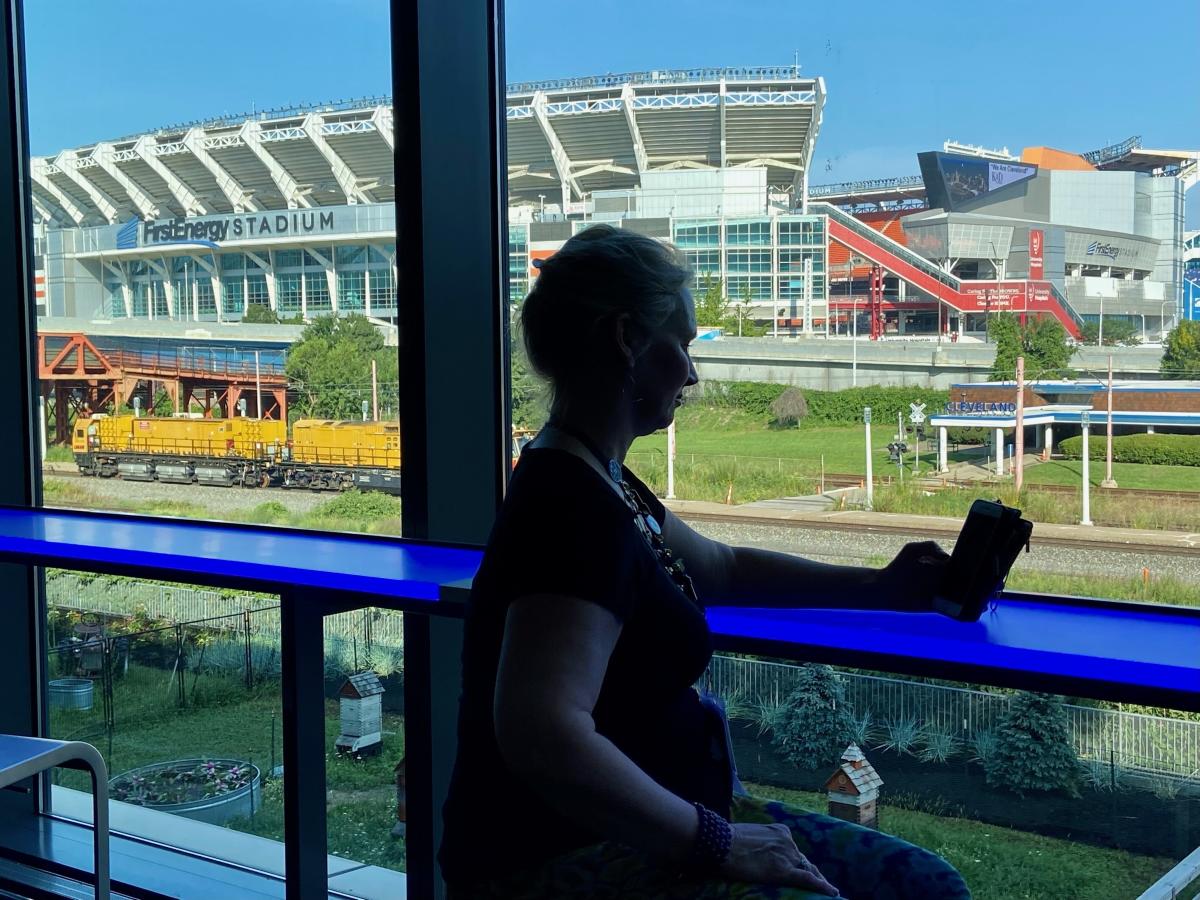 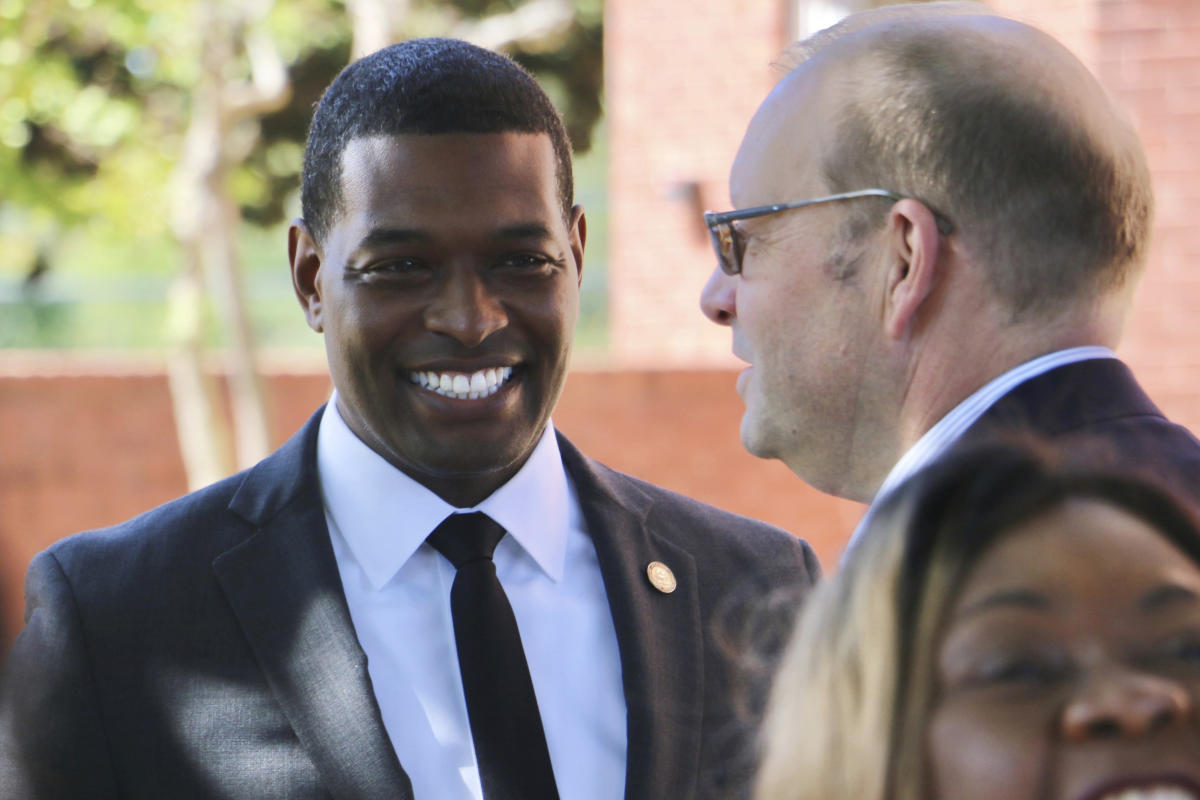 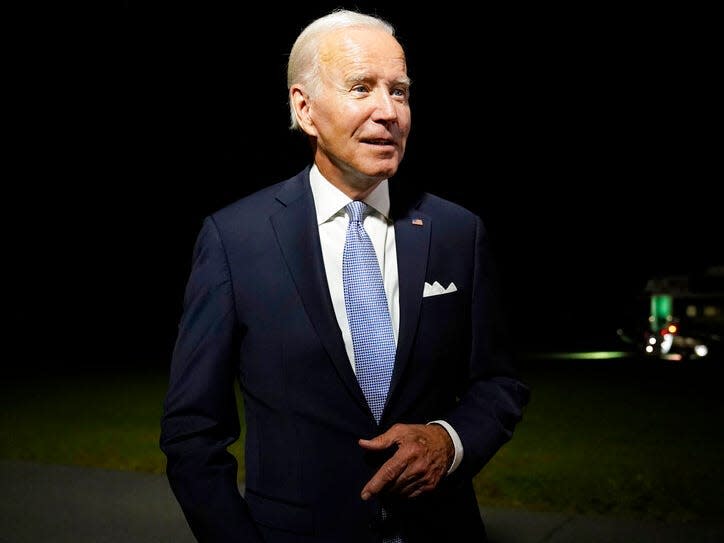 Fewer Democrats are urging Biden to resign from a 2024 re-election campaign buoyed by his legislative victories and falling gas prices: report