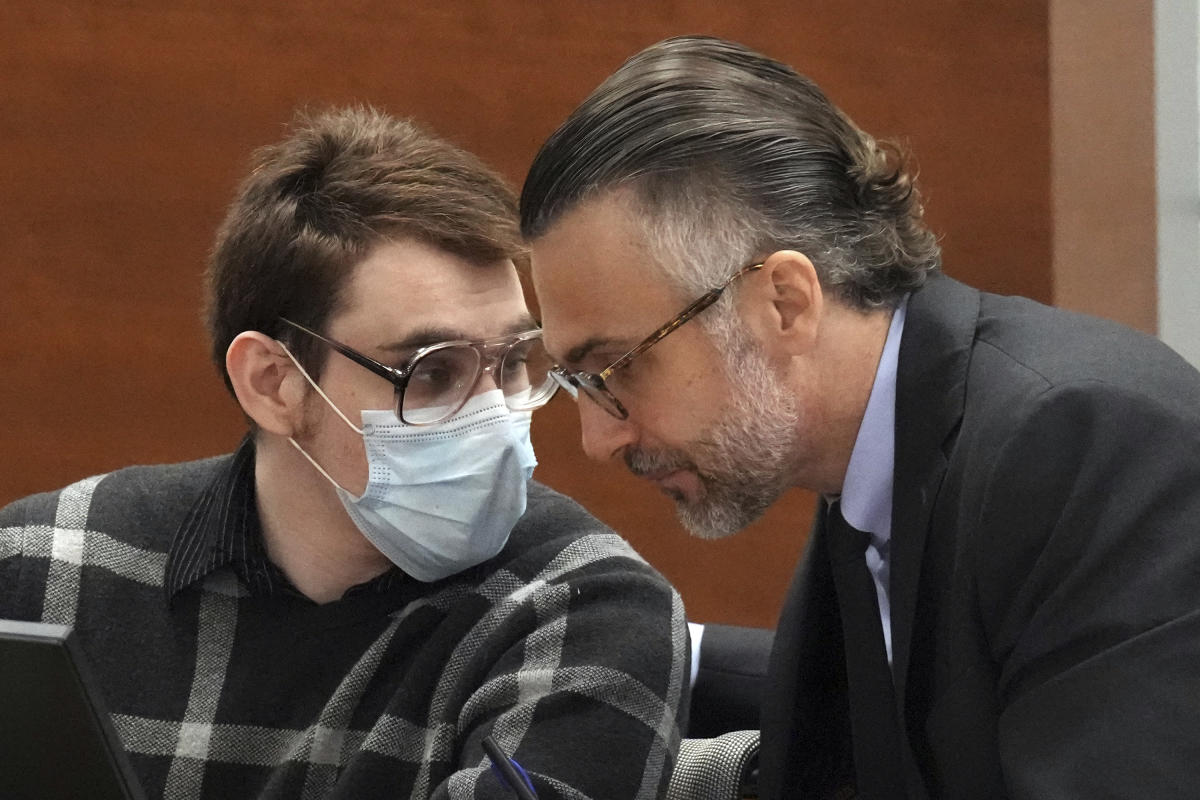 FORT LAUDERDALE, Fla. (AP) – The prosecution spent three weeks telling jurors how Nikolas Cruz murdered 14 students and three staff at a Florida high school four years ago. Now his lawyers will have a chance to present why they believe he did so, in hopes of sentencing him to life in prison without parole instead of death.

Melisa McNeill, Cruz’s top public defender, is due to make her opening statement on Monday, having delayed her presentation since the trial began a month ago.

She and her team will then begin to present her 23-year-old client’s life story: her birth mother’s alcohol and cocaine abuse during pregnancy, leading to possible fetal alcohol syndrome; his severe mental and emotional problems; her alleged sexual abuse by a “trusted partner”; the bullying he endured; and the death of his foster father when he was 5 years old and that of his foster mother four months before his February 14, 2018 attack at Parkland’s Marjory Stoneman Douglas High School.

McNeill’s decision to delay his opening statement seemed part of a broader strategy not to deny or downplay anything prosecutors told jurors about the Cruz massacre — he pleaded guilty in October to 17 counts of first-degree murder. This judgment is only to decide his sentence; the seven-man and five-woman jury will consider whether the aggravating circumstances of the prosecution “outweigh” the mitigating factors of the defense.

This is the deadliest US mass shooting to come to trial. Nine other gunmen who killed at least 17 people died during or immediately after the shooting, either by suicide or police shootings. The suspect in the 2019 murder of 23 people at a Walmart in El Paso, Texas, is awaiting trial.

During the prosecution’s case, McNeill’s team never interrogated any teachers or students who witnessed the murders and only had brief, light exchanges with a few other witnesses.

They asked a teacher in a classroom where no one was shot about the lack of a security monitor in the three-story building where the murders took place. When the owner of the gun store that sold Cruz the AR-15 semi-automatic rifle used in the murders testified, they asked what Florida’s minimum age was in 2017 to buy a rifle — 18 — and today — 21.

Neither they nor prosecutors asked the store owner why the law was changed: Cruz was 19 when the shooting took place, and the Republican-led legislature raised the age limit as part of a larger package of gun laws enacted in response to the shootings.

Cruz’s youth will be a part of his defense, and while Judge Elizabeth Scherer prevented the defense from presenting testimony that directly blames third parties, such as school administrators, for failing to stop the shooting, McNeill and his team will likely try to indirectly make those points.

To sentence Cruz to life in prison, the defense will only have to persuade one of the 12 jurors, but it will have to do so on all 17 counts, one for each victim. It is possible, for example, that a reluctant juror will be pressured to vote for the deaths of victims whose surveillance video showed Cruz shot multiple times while they were injured and helpless.

The defense will try to overcome the horrific evidence that was presented by the prosecution, culminating in the jurors’ visit on Aug. 4 to the fenced-in building that Cruz chased for seven minutes, firing around 150 shots through the hallways and classrooms. Jurors saw dried blood on the floor and walls, bullet holes in doors and windows, and the remains of balloons, flowers and Valentine’s Day cards.

Prosecutors also showed graphic surveillance videos of the massacre; gruesome crime scene and autopsy photos of its aftermath; emotional testimony from teachers and students who witnessed the death of others; and four days of tearful and angry statements from parents, spouses and other family members about the victims and how the death of their loved ones affected their lives. Jurors also watched the video of Cruz calmly ordering a cherry and blue raspberry Icee minutes after the shooting and, nine months later, attacking a prison guard.

It’s not known how long the defense’s presentation will take, but they told the court recently that it will last until Labor Day in two weeks. The prosecution will then present a rebuttal case before going to the jury. 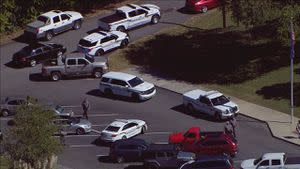 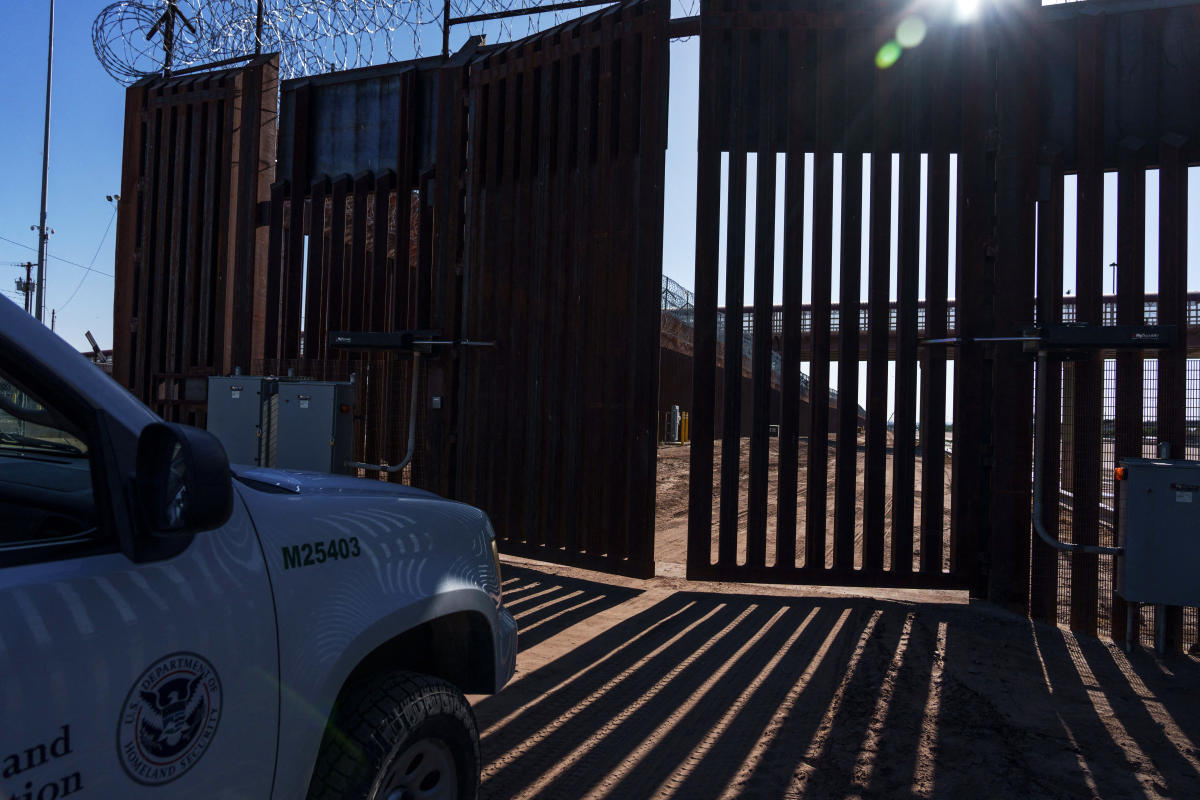