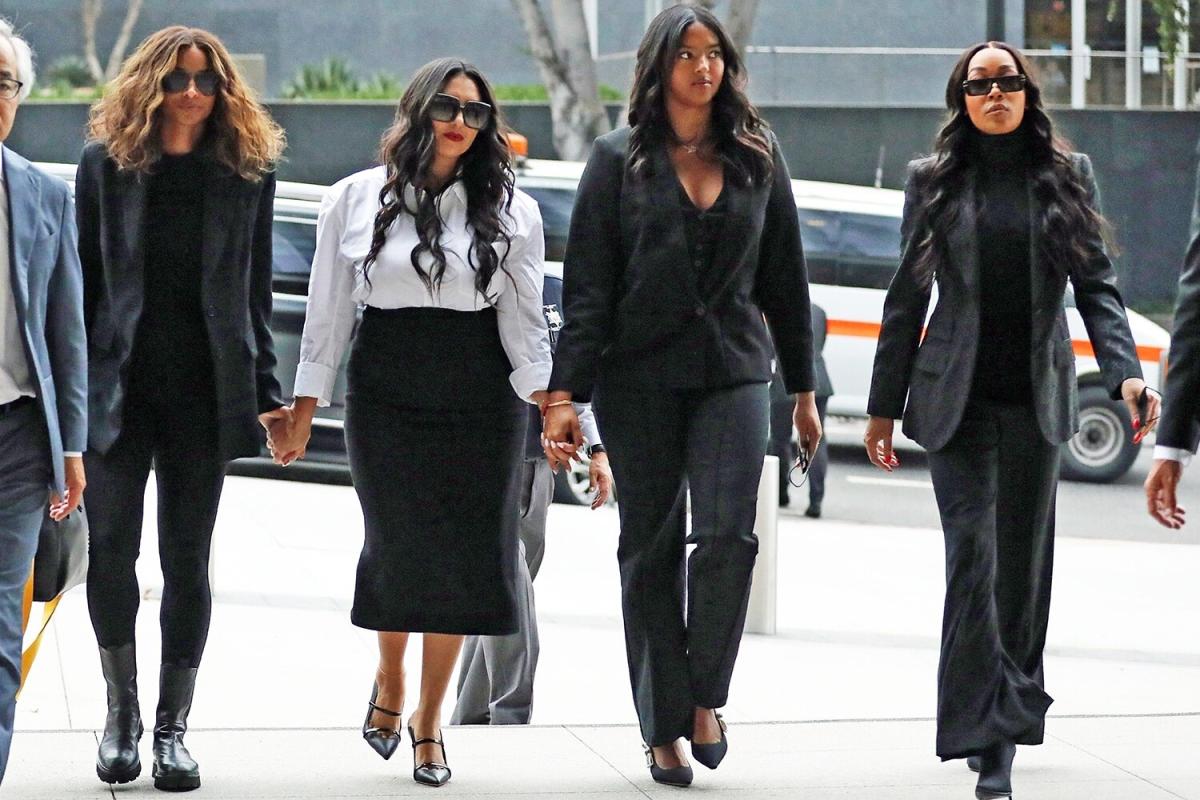 Vanessa Bryant had a support system behind her as she walked into court Monday.

Kobe Bryant’s widow, 40, was accompanied by friends Ciara and Monica, as well as 19-year-old daughter Natalia Diamante, at her trial over the graphic leaked images of Kobe, their daughter Gianna and the seven other victims of the fatal January 2020 helicopter crash.

The group sat behind her during testimony from an internal officer with the Los Angeles County Sheriff’s Department and even accompanied her outside when she needed to take a moment.

RELATED: Shaquille O’Neal Shows Support for Vanessa Bryant in Ongoing Lawsuit: ‘I Feel for Her’

Shaquille O’Neal previously showed his support for Vanessa during an interview with Entertainment Tonightpraising her for “holding people responsible” and noting that he “couldn’t imagine what she’s going through.”

RELATED: Inside Vanessa Bryant’s Heartbreaking and Powerful Testimony About Kobe and Gianna’s Deaths

In her ongoing trial against LA County, Vanessa took the stand on Friday to give an emotional three-hour testimony about what she experienced following the deaths of her husband and daughter.

She explained that she felt helpless after members of the LASD and other emergency personnel allegedly shared graphic images, causing her to “live in fear every day of being on social media and having these photos pop up.”

“I just remember not wanting to react because the girls were in the room,” Vanessa said, referencing the three other children she shares with Kobe — Capri, 3, Bianka, 5, and Natalia.

She added, “I bolted out of the house and I broke down and cried and I just wanted to run down the block and scream. I can’t escape my body. I can’t escape what I feel.”

Vanessa is suing LA County for emotional distress and mental anguish concerning the purported images. At the time of the crash, Kobe and Gianna were traveling to a youth basketball game with seven others.

RELATED: Vanessa Bryant Says She ‘Broke Down’ After Learning of Crash Site Photos of Kobe, Gianna: ‘I Can’t Escape’

Vanessa and Chris Chester, who lost his wife Sarah and their 13-year-old daughter Payton in the accident, claim photographs of the victims’ bodies were publicly shared on at least 28 devices owned by the Los Angeles Sheriff’s Department and by more than a twelve first responders.

During his testimony, Chris recalled finding out about the crash while driving to Lost Hills sheriff’s station after texts to Payton and Sarah went unanswered.

“Lots of things were going through my head, but I thought I was going to a hospital,” he explained, believing Payton and Sarah would be injured but still alive. But the station was alarmingly quiet, he said, and “I had started to get an eery feeling.” He was taken to an area with the other families, including Vanessa, where they were eventually told that there were no survivors.

Never miss a story — sign up for PEOPLE’s free daily newsletter to stay up-to-date on the best of what PEOPLE has to offer, from juicy celebrity news to compelling human interest stories.

Chris said he was told that all of the photos taken by the coroner and National Transportation Safety Board — who investigates aviation crashes — would be secured. However, he said he was in disbelief after hearing the sheriff’s department members had taken and publicly shared photos from the crash scene.

Ever since, Chris said, he has suffered high anxiety at the thought of the images leaking to the public. He has also suffered from depression since the crash, he said.

During the trial, former Los Angeles fire captain Brian Jordan said the trauma of seeing the remains of the accident pushed him to withdraw. Jordan is accused of taking graphic, closely-cropped photos of body parts on the scene but testified that he was only doing as he was instructed.

“It was horrifying and what put me off the job,” he said.

LA County had tried to dismiss Vanessa’s lawsuit in December 2021, but a judge refused their request. In her declaration filed in response to a motion, Vanessa said she’s felt “tremendous pain and distress.” 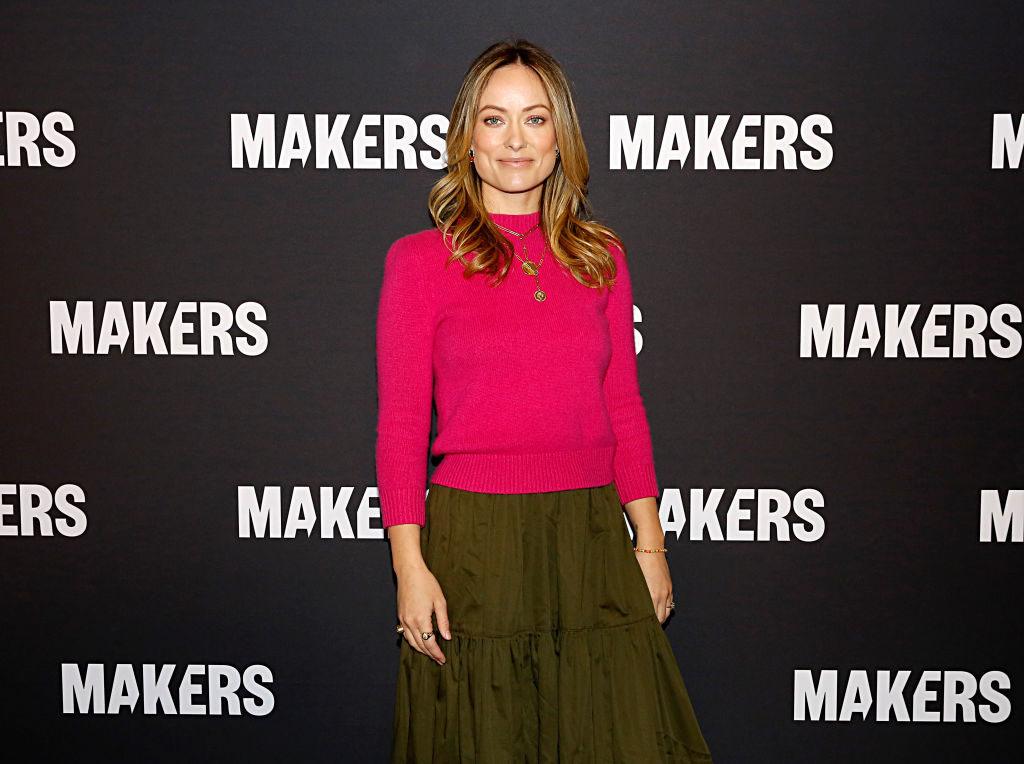 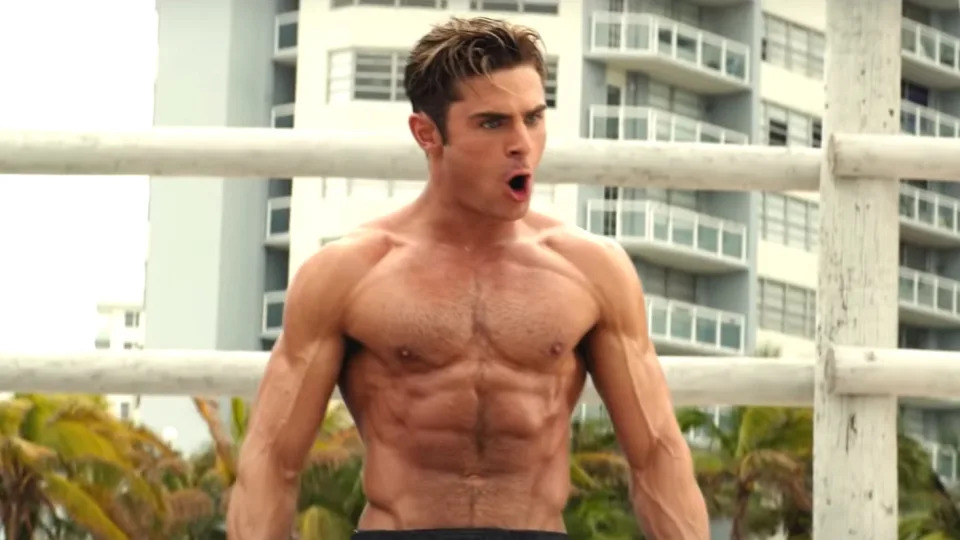 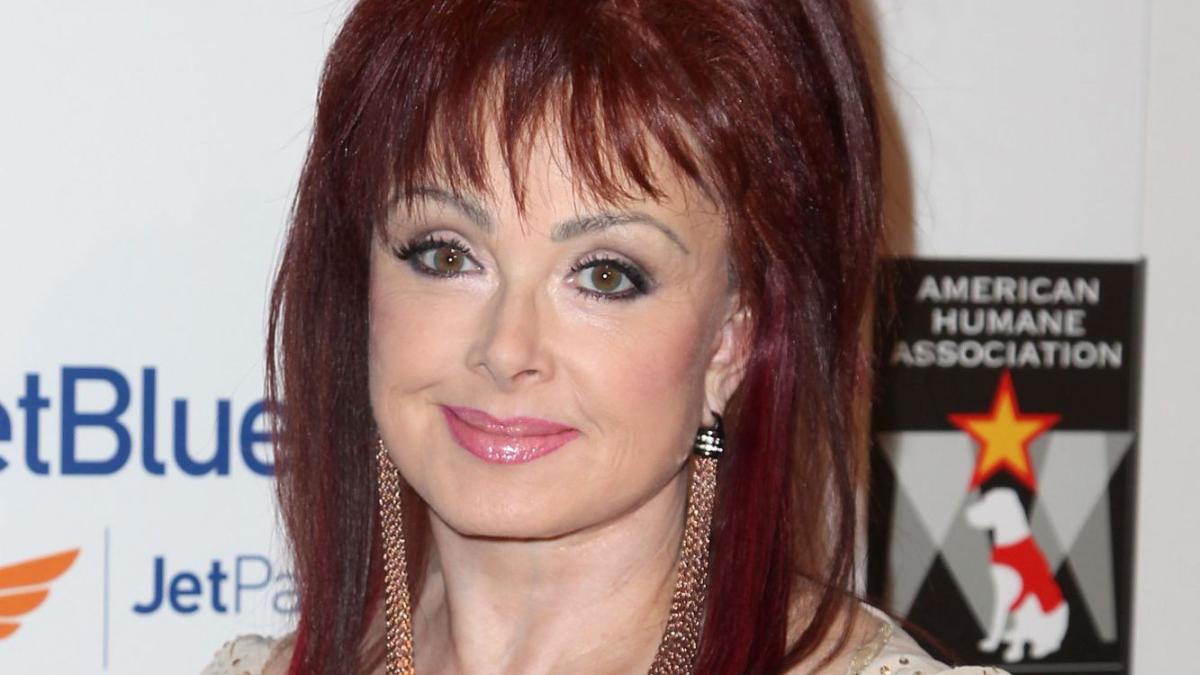