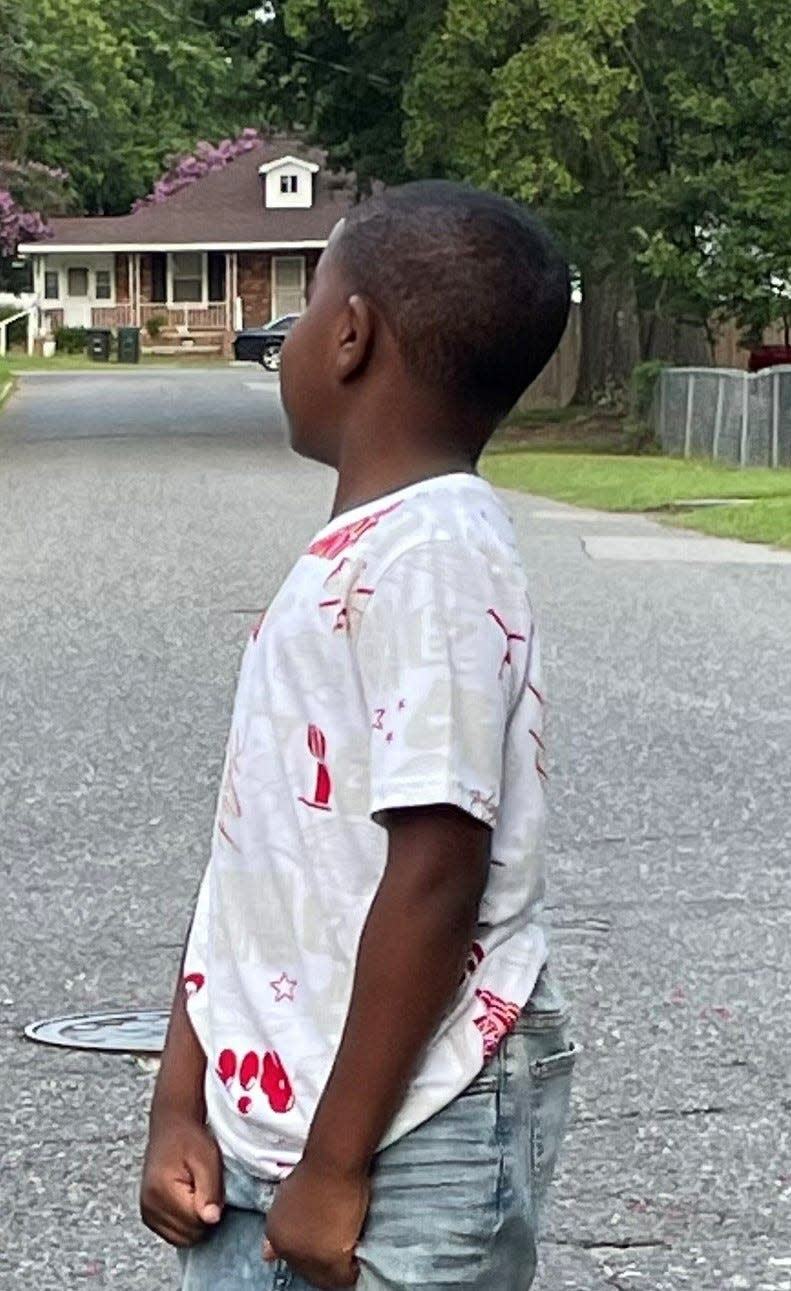 The boy was shot in the face two days after his ninth birthday.

He was sitting in the living room of his home in Gastonia around 11:30 pm on Friday watching television when the bullet pierced a wall. He entered one of her eyes, but for some reason stopped before continuing. The child barely survived.

“Mentally, he’s scarred. He didn’t know if he was going to live or die. And that was the first thing he asked: ‘Am I going to die?'” the boy’s mother said Wednesday. “How do you explain to your 9 year old son, and you’re looking at him with blood running down his face, and a bullet went through his eye, and you’re trying to confidently tell him he’s not going to die?”

the Gazette is not identifying the woman or her child because the Gastonia Police Department has not found the person who shot him on Aug. 19, and the mother fears for her family’s safety.

In her first media interview since the shooting, the woman said that although her son was discharged from the hospital on Monday, he is now adjusting to a new way of life.

While doctors were able to repair the physical structure of the eye, the child can no longer see outside the eye. He can still see with one eye, but he’s having to relearn simple things, like crossing the room without tripping.

“He’ll trip over things he wouldn’t normally trip over because he’s looking,” the woman said. “But now he has to make sure of it and I have to keep reminding him, ‘Son, you have to turn your whole head’.”

The boy had just started fourth grade, and his first football game was supposed to be on Saturday, August 20th. He couldn’t play. Instead, he spent that day in the hospital.

“And I don’t know when he’s going to play,” the woman said.

Gastonia police say they have no information on who may have shot the child.

The woman said the shooting may have resulted from an altercation at a Hunter Huss High School football game, and Gastonia Police said they were investigating that possibility.

“I’m disgusted. I don’t understand the world we live in now, where punks feel the only answer is a gun,” the woman said. “I don’t understand how you go from a simple argument to shooting at the house of someone you know has kids.”

She waits for someone to come forward and hand over the person responsible to the police.

“He’s not out of the woods. He’s, by the grace of God, still breathing. So I don’t understand why nobody wants to help him,” she said. “I would give my last for someone to say, ‘Hey, I don’t know if this will help, but this is what I know.'”

She said one of her other children has received threats that “someone will do to him like they did to his brother”, and she also fears for his life.

She also wants to fix the registry. She said there have been media reports that other incidents of crime have taken place at her home. She said someone shot at her house two years ago in an unrelated incident, but the police dealt with it.

“There are other reports that my house is a violent house, a house of crime,” she said. “And it’s not. I’m a single mother of four who works to take care of her kids just like anyone else, who has kids who are sometimes rebellious, and that’s what it is.”

Regardless, she’s grateful that her 9-year-old is still breathing. She said doctors have no explanation as to why the bullet stopped behind her eye instead of going into her son’s brain.

“It went into his eye, came out the back and just stopped,” she said. “When you pass it on to the spiritual realm, I understand exactly why. There’s no doubt in my mind that this isn’t over. God isn’t done showing his hand.”

Reporter Kara Fohner can be reached at 704-869-1850 or kfohner@gannett.com. Support local journalism by subscribing here. 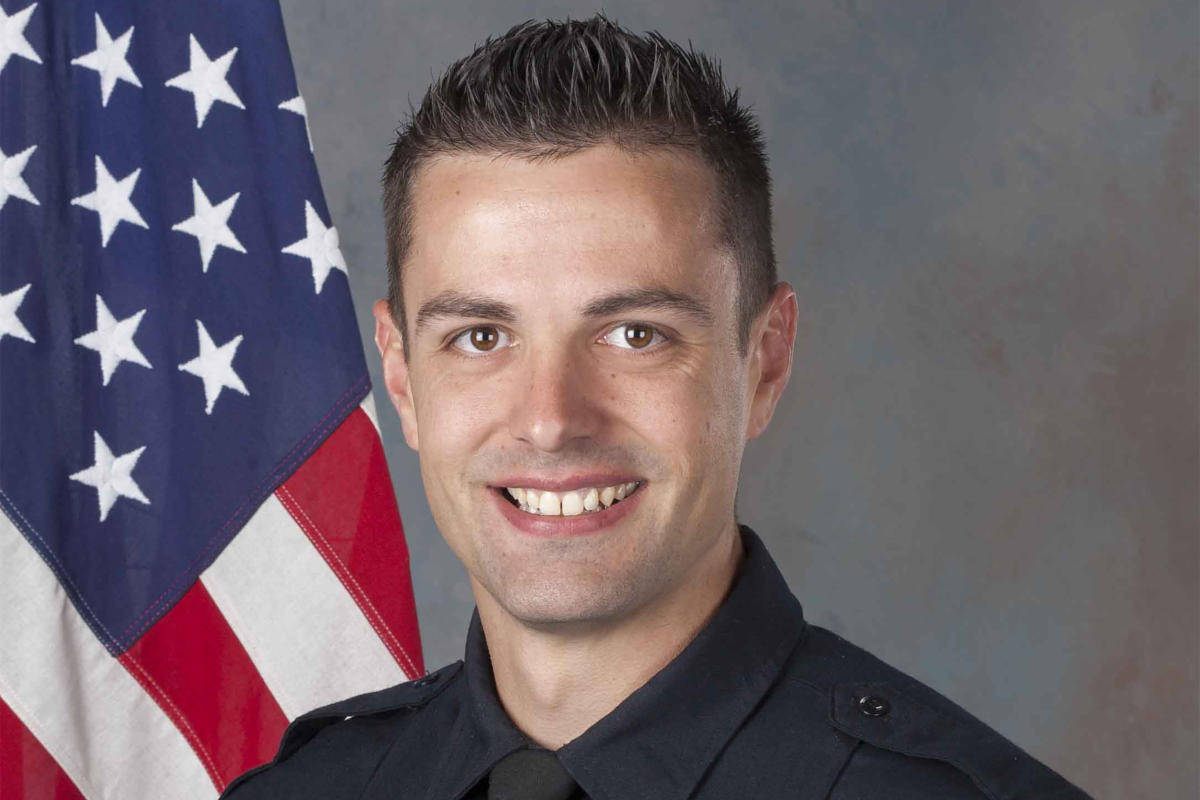 Family of man in wheelchair killed by police alleges manslaughter 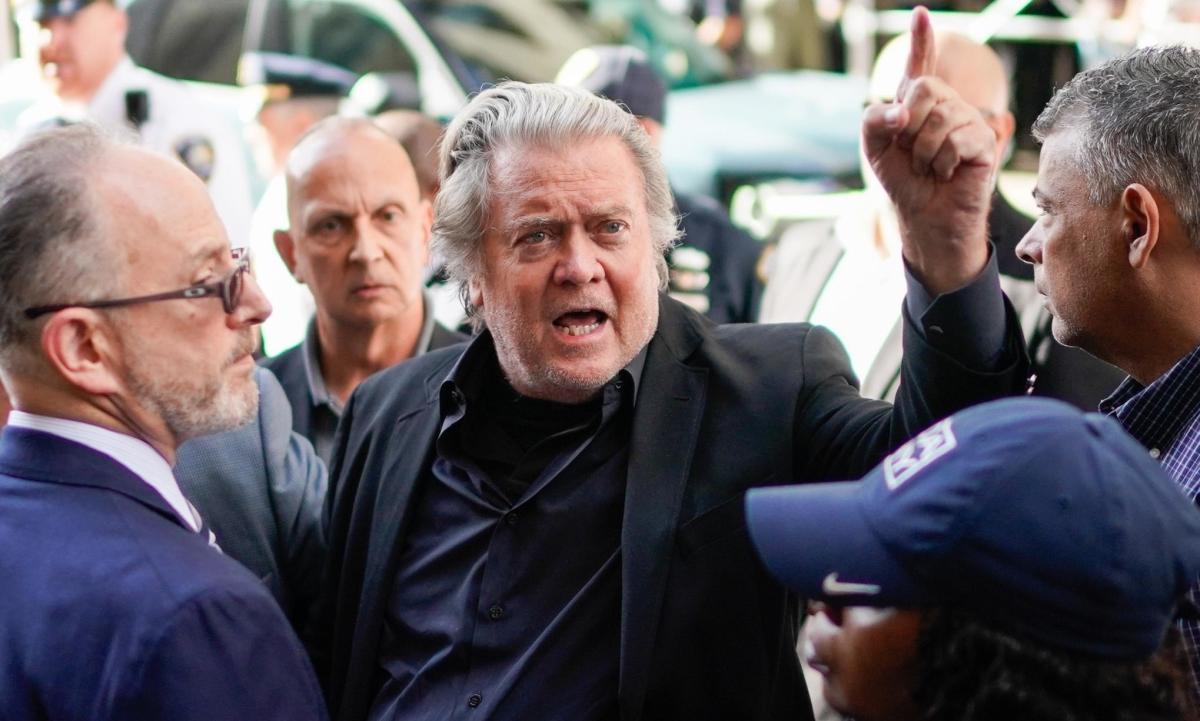