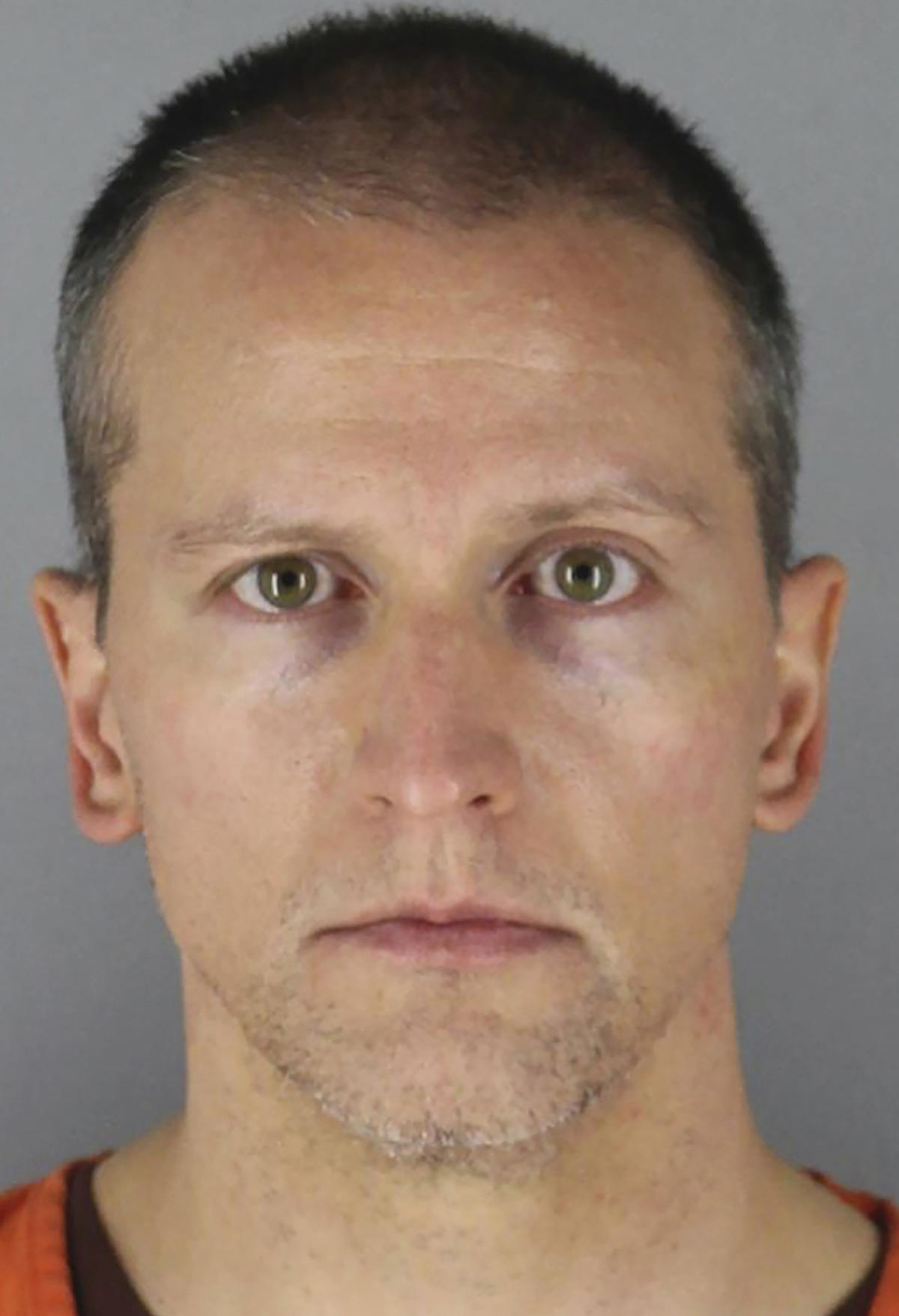 Derek Chauvin was transferred from a Minnesota state prison, where he used to be held in solitary confinement, to a medium-security federal prison in Arizona, where the former police officer convicted of the murder of George Floyd can be held under less restrictive conditions.

Chauvin was taken Wednesday from a maximum-security prison in a Minneapolis suburb, where he used to spend most of his day in a 10-by-10-foot cell, to the Federal Correctional Institution in Tucson, according to the Bureau of Prisons.

The Tucson facility houses 266 male and female inmates as part of a larger complex that includes a high-security penitentiary and a minimum-security satellite camp.

Experts have previously said that Chauvin would likely be safer in the federal system. He normally houses less violent inmates, and he would be less likely to mingle with inmates he arrested or investigated as a Minneapolis police officer.

“It’s dangerous to be a police officer in any prison,” former US Attorney Tom Heffelfinger said after Chauvin was sentenced last month. “It’s even more dangerous in the state prison because of the nature of the prison population. There are gangs, for example. And the cops just don’t get along there. Those risks are reduced in a federal prison.”

Chauvin was convicted last month in US District Court in St. Paul to 21 years on federal civil rights charges after pleading guilty in a plea deal with prosecutors. He was already serving 22 and a half years for his state court conviction for manslaughter and manslaughter; a condition of the agreement provided for the sentences to be served concurrently and in federal prison.

Chauvin, who is white, killed Floyd by pinning the unarmed black man to the sidewalk with his knee for 9.5 minutes, while video of a bystander captured Floyd struggling to breathe and screaming for help. Floyd was suspected of swiping a counterfeit bill at a nearby supermarket.

Floyd’s death on May 25, 2020 set off a storm of protests across the world and refocused attention on police brutality and racism.

US District Judge Paul Magnuson suggested in sentencing Chauvin that he be placed near family members who live between Iowa and Minnesota. But federal authorities are not bound by court requests.

The Tucson Prison Inmate Guidance Manual says inmates are responsible for sweeping and mopping the floors of their cells and removing trash, among other tasks. The prison offers leisure programs that include “organized and informal games, sports, physical conditioning, board games, crafts, music programs, intramural activities, social and cultural organizations and films”.

Last month, Magnuson also sentenced former Minneapolis police officer J. Alexander Kueng to three years in prison and former officer Tou Thao to three and a half years on criminal civil rights charges related to Floyd’s murder. They intend to appeal their sentences. In early July, former officer Thomas Lane was sentenced to 2 ½ years. He was ordered to report to a low-security federal prison camp in Colorado later this month.

The three former officers were tried at the same time as three men were in court in Georgia, facing federal hate crimes charges for the murder of Ahmaud Arbery, who was black. They ended up being condemned.

Two of the men agreed to plead guilty in the case in exchange for serving their sentences in federal prison, saying they feared for their safety in state prison. The judge rejected the settlement in part because Arbery’s family strongly opposed it.

Find AP’s full coverage of the death of George Floyd at: https://apnews.com/hub/death-of-george-floyd 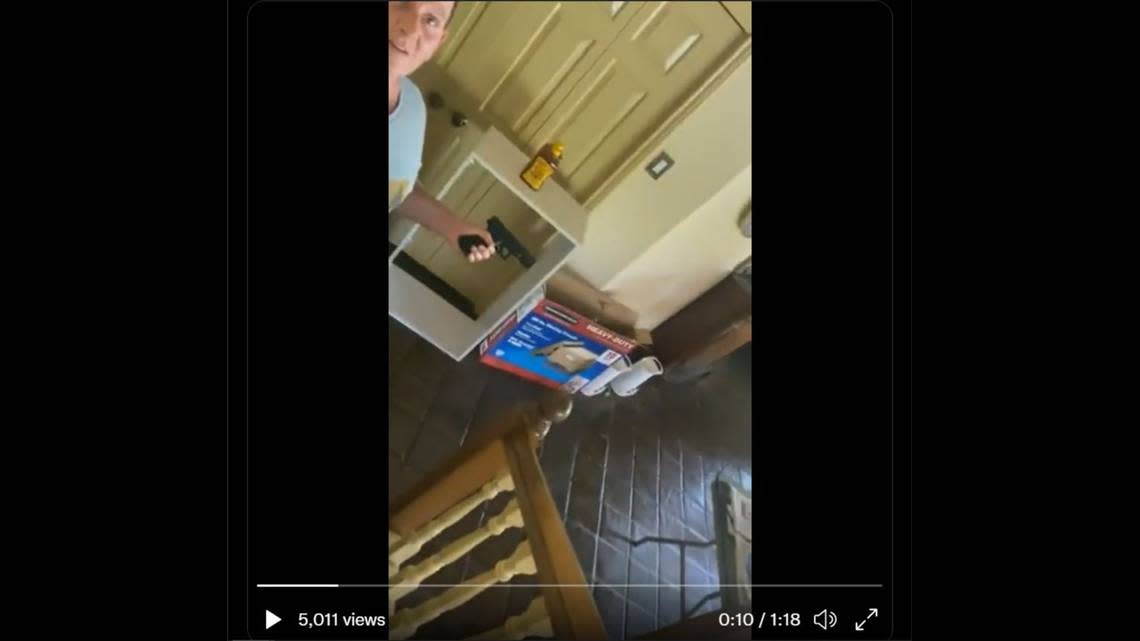 Lima man sentenced to 6 years in prison for domestic violence 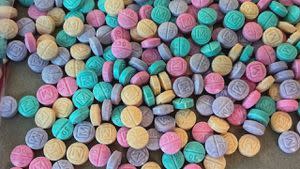