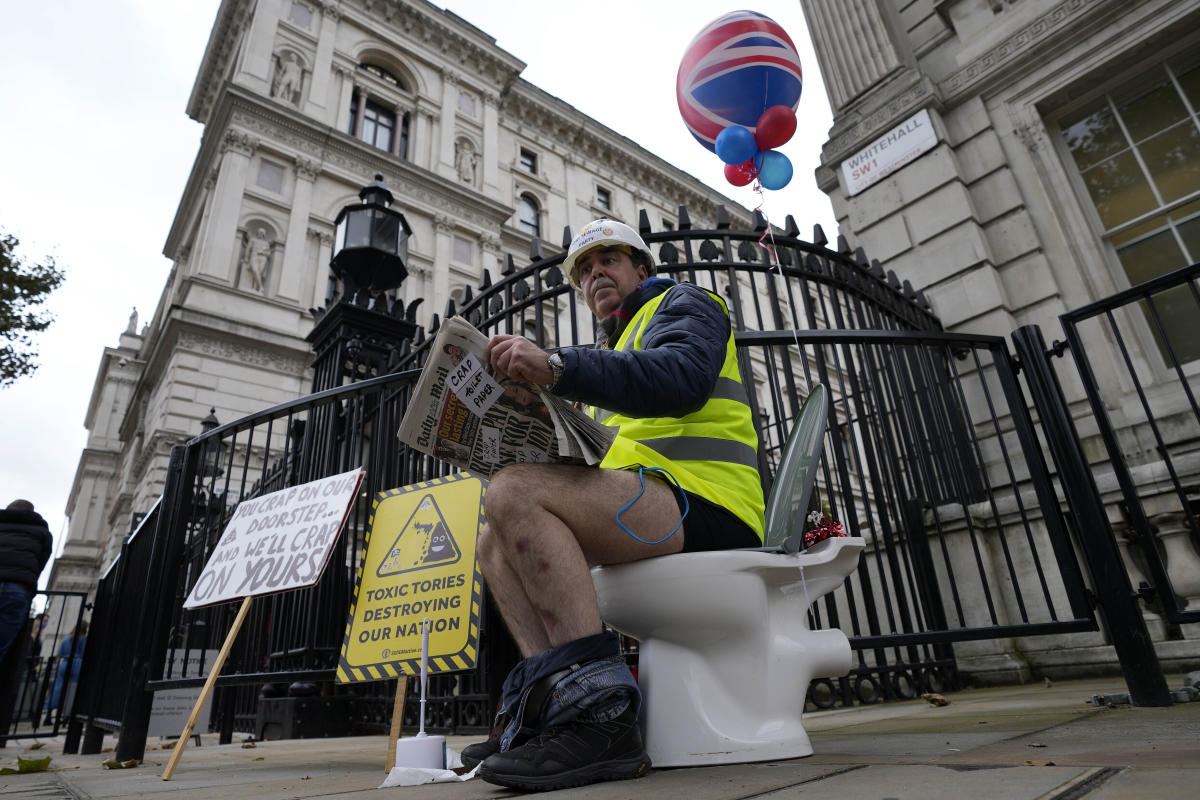 PARIS (AP) – EU lawmakers have a new post-Brexit reason to be angry with Britain: British sewage overflows seeping into the English Channel and the North Sea.

Heavy rains after weeks of dry weather overwhelmed parts of Britain’s sewer system last week, causing untreated wastewater to pour into rivers and seas. The problem has been a long-standing issue in Britain, where regulators are investigating potential permit violations by six major water companies and environmental groups claim the companies have failed to make necessary repairs.

This is particularly an issue for the UK, where people were warned to stay away from dozens of beaches last week, raising concerns about public health and harm to wildlife. British activist group Surfers Against Sewage reported 654 sewage overflow alerts spilling sewage into bathing water this summer, from 171 locations in England and Wales.

But three French members of the European Parliament sent a letter to the European Commission on Wednesday warning that sewage could also threaten bathing waters, fisheries and biodiversity in the European Union.

“The English Channel and the North Sea are not dumps,” said Stephanie Yon-Courtin, a member of the European Parliament’s fisheries committee and a local adviser in Normandy.

“We cannot tolerate the environment, the economic activity of our fishermen and the health of our citizens being put in grave danger by the UK’s repeated negligence in managing its wastewater,” she said.

Lawmakers urged the Commission to “use all political and legal means in its possession” to find a solution, accusing the UK of violating its post-Brexit trade deal with the EU. They said that while the UK no longer meets EU environmental standards, it is still a signatory to the UN convention on maritime rights and obligated to protect shared seawater.

The European Commission said it had not contacted London so far about the complaints. “We will take the matter forward as appropriate,” Commission spokeswoman Dana Spinant said on Thursday.

Britain’s Conservative government has dismissed the criticism, saying it has tightened water quality regulations since Brexit.

But last week the opposition Liberal Democrats released a report alleging that wastewater discharges were not being properly recorded because many of the necessary monitoring devices were not working properly or had not yet been installed.

While UK water companies are barred from dumping untreated wastewater under normal circumstances, they can make such releases when heavy rain threatens to overwhelm sewage treatment plants. Environmental groups claim that some companies exploit this exception to save money and avoid updating their systems.

During Brexit negotiations, the EU has repeatedly expressed fears that Britain would abandon the bloc’s strict environmental standards and give in to business pressures for a more deregulated system that could jeopardize their shared environment.

The trade and cooperation agreement that came into force in early 2021 after the UK left the EU does not contain any specific provisions on how to deal with stormwater overflows.

Water UK, which represents water and sewer companies, said its members are investing £3bn to tackle spillovers as part of a national program to improve the environment between 2020 and 2025, recognizing “an urgent need for action to combat the damage caused to the environment by spills from storm surges and wastewater treatment works.”

“Water companies cannot do this alone, which is why we are also asking the government, regulators, water companies, agriculture and other sectors to come together as soon as possible to deliver a comprehensive national plan to bring about transformation in our rivers. and waterways that we all want to see,” said the water industry group.

Follow all AP stories about the environment at https://apnews.com/hub/climate-and-environment 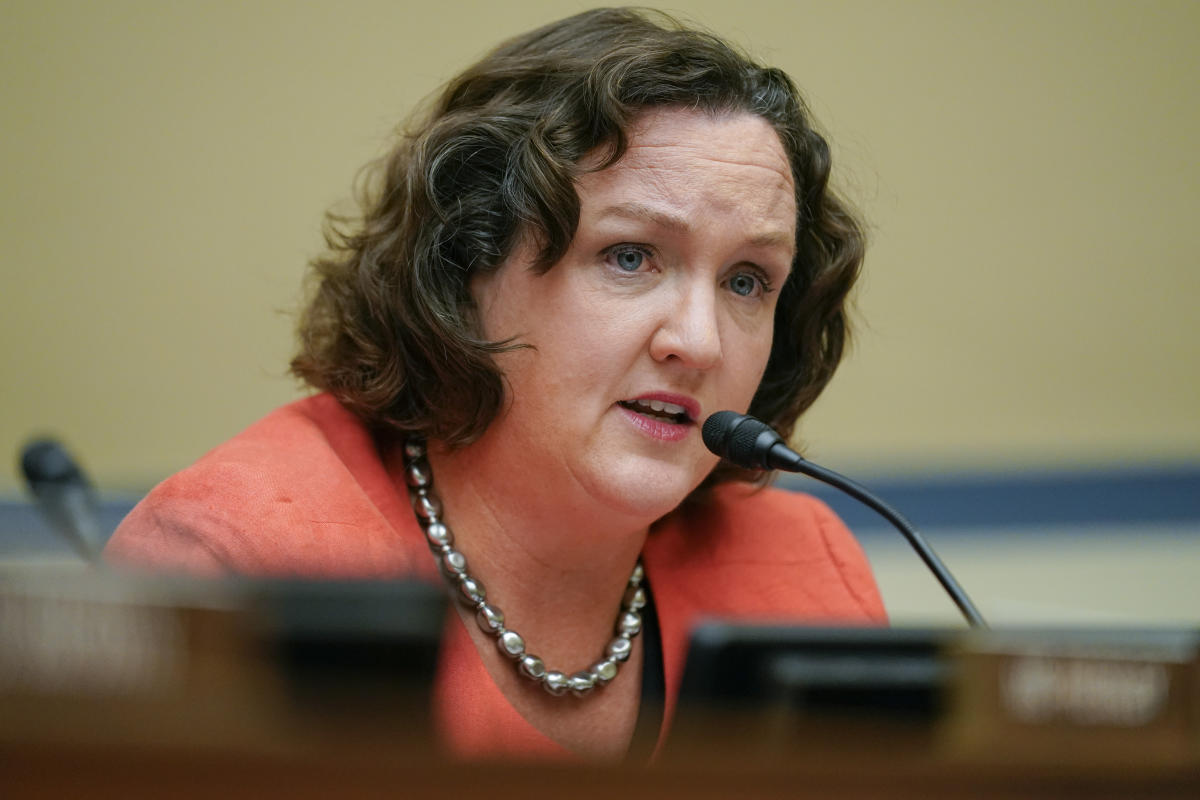