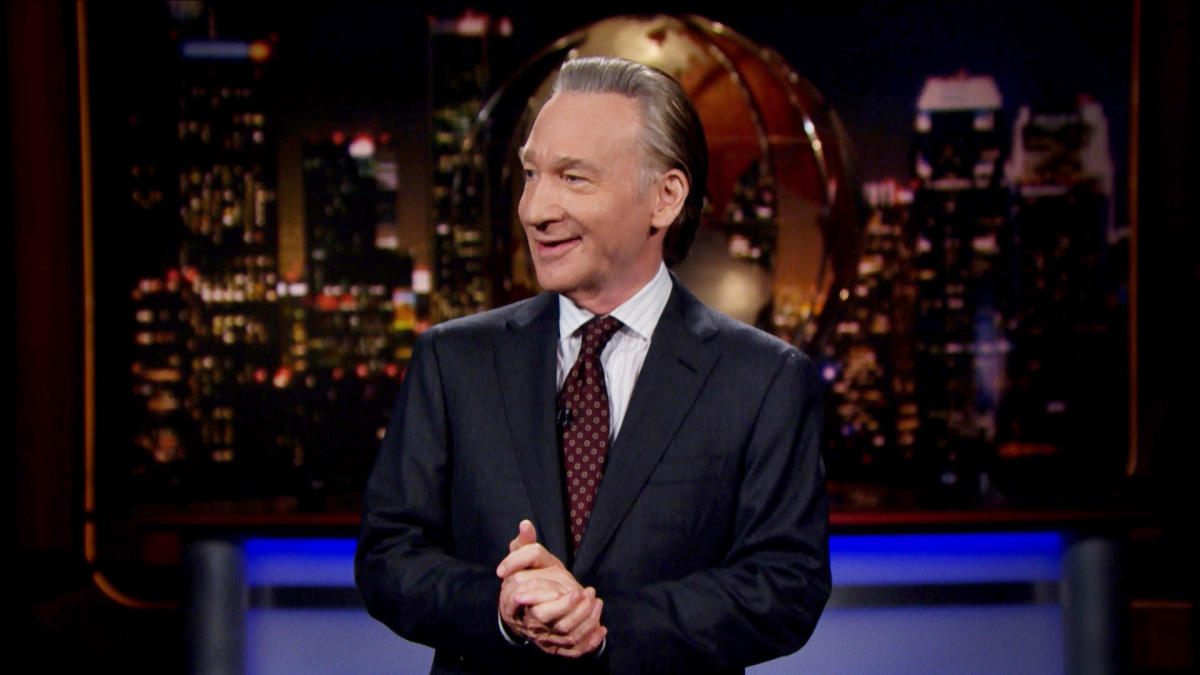 Walt Kelly’s cartoon character Pogo is best remembered for his line, “We’ve met the enemy, and he’s us.”

This sentiment was the underlying theme of Bill Maher’s speech Real time on Friday, as the comedian and his guests explored the many ways America remains divided, often by our own hands.

BJ Novak from The office went up first. Your new comedy movie, Revenge, has connotations of the social struggles that divide America. Maher took this angle, asking about the red state/blue state divide and how it’s possible to love those who don’t share his views.

What’s tearing us apart, Novak said, is more emotion than argument. He suggested that we stop “picking up the shell” of things we disagree about and focus on comedy, sports, art “or sitting down to dinner. This is a start.” He added: “There is no separation. They were trapped.”

Guardians worry too much about harming the public with controversial views, Novak said. “The public can be trusted,” he later added, “people are worried that other people are too sensitive.”

This week’s panel discussion was joined by Catherine Rampell, opinion columnist for Washington Post and political and economic commentator for CNN, and Noah Rothman, associate editor for comment magazine and author of The Rise of the New Puritans: Fighting the Progressives War on Fun.

Maher postulated in his panel that the left seems to be hammering out the kind of things that used to be right-wing critters.

Rothman agreed, saying he “has been the right wing for most of our lives.” But now, the left intends to “emphasize its own moral code. ”

Rampell wasn’t buying the whole thing, noting, “We just had a vice president who couldn’t be alone with a woman.” She said she was “more concerned with the original recipe than progressives.”

People with the power to control the culture now “are not right,” Rothman countered.

Maher stated that “it is not the government that is Big Brother. It’s social networks.” He later added that there is “silent resentment” brewing, caused by people who are afraid to speak up in an era of cancel culture.

He talked about the recent shutdown of a Shonda Rimes production because of a word in the script. “It was like a reactor leak,” Maher said.

Such actions, Rampell said, are “currency to show they are offended.” Maher agreed. “The only reaction allowed now is overreaction.”

Online shopping, said Maher, is “psychologically killing us.” In the Golden Age of shopping, it was referred to as “America’s Town Square”.

Online shopping not only exacerbates loneliness and isolation, it is also an ecological nightmare, with excessive packaging and the notion of making people carry their pants across town wasting resources.

Only 14% of packaging is recycled, Maher said. So her message to those under 30 was simple. Just because an app on the phone makes ordering easy doesn’t make it legal.

“Go out and play,” Maher said in conclusion. “Go to the market. Our social skills are atrophying. Amazon is booming, but you’re not.” 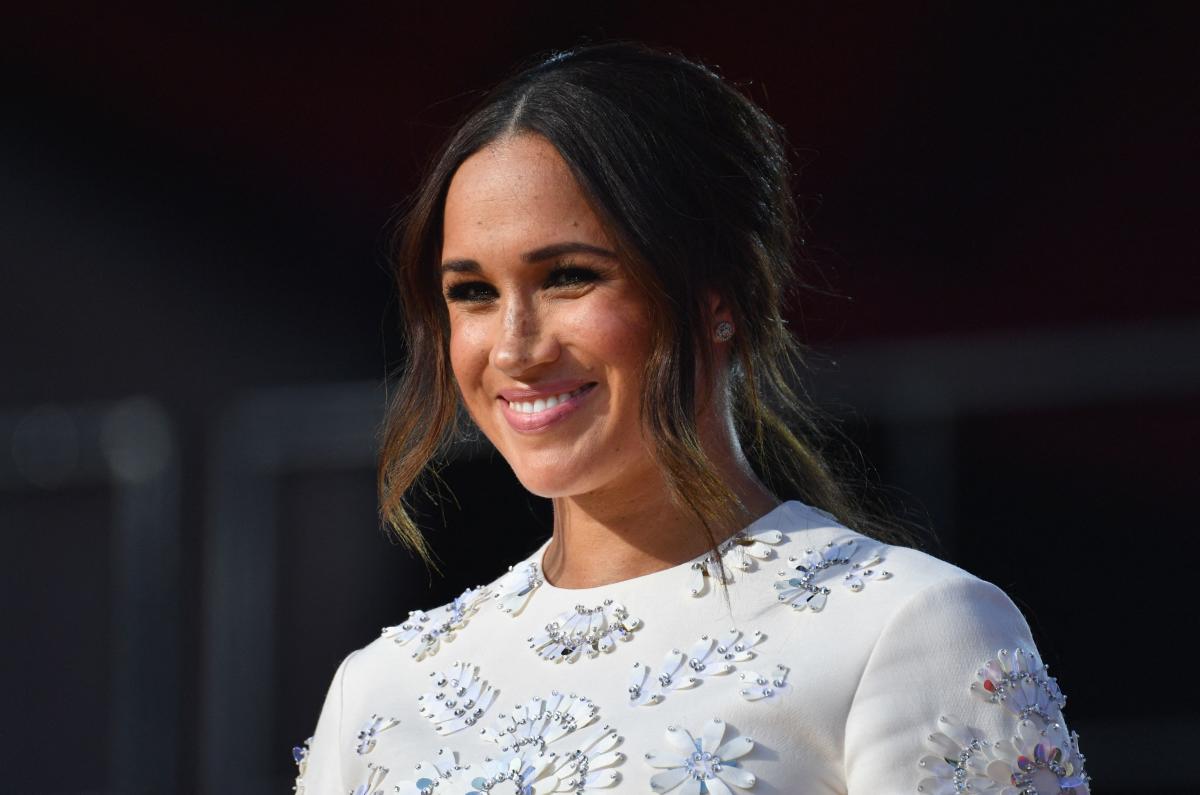 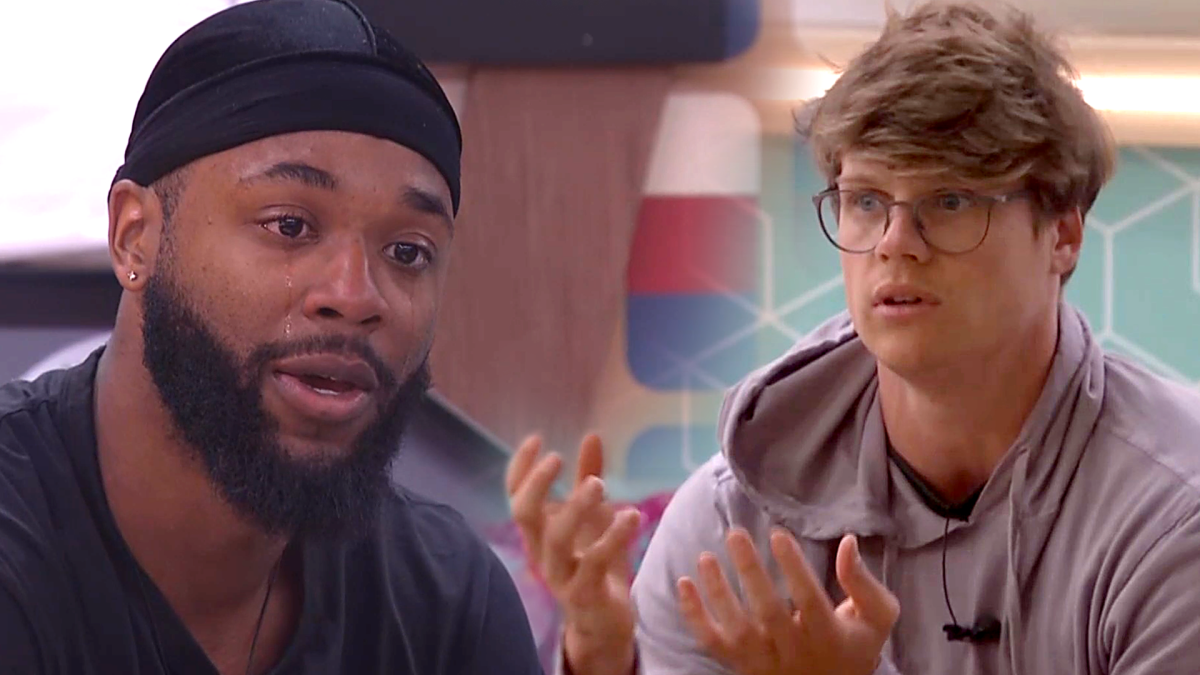 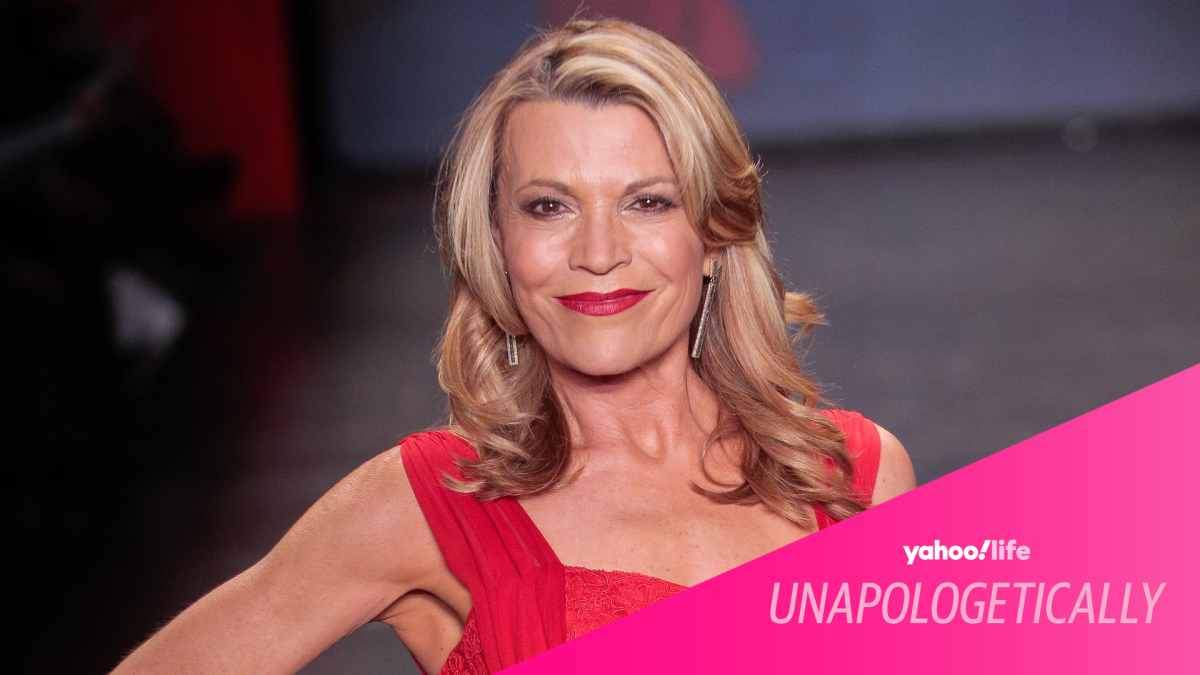