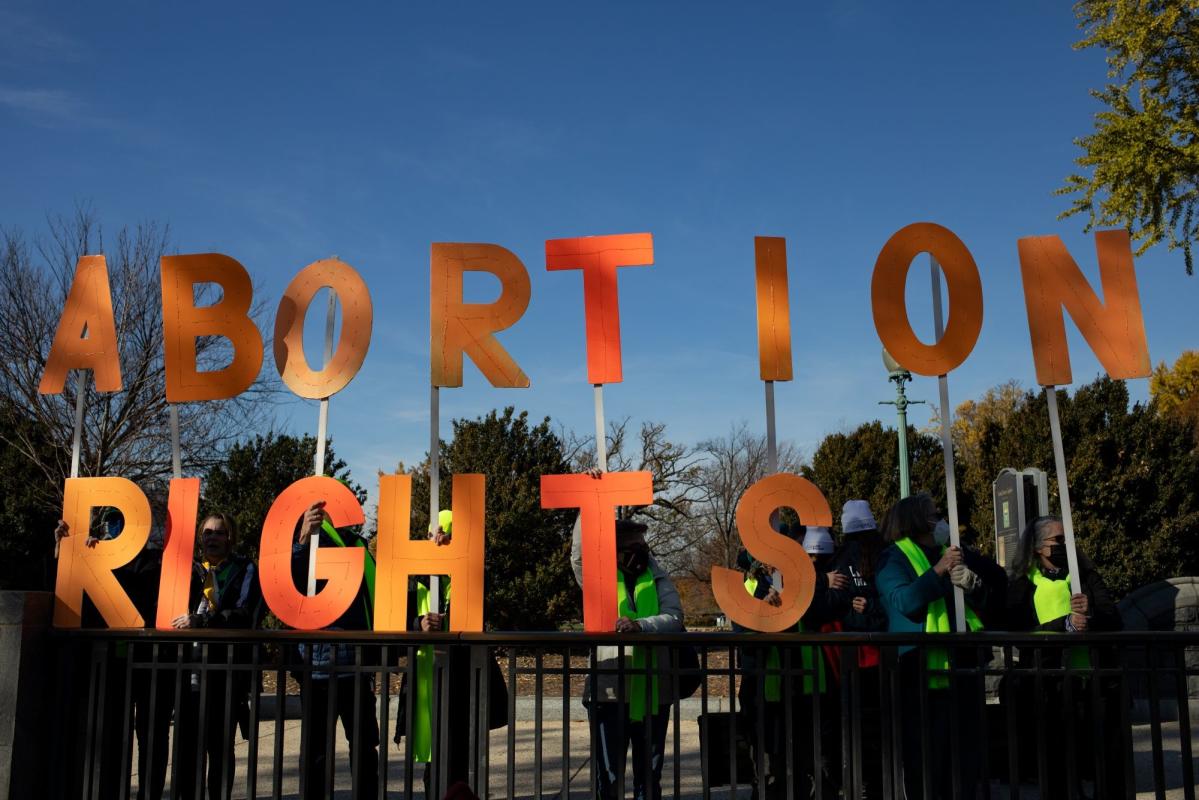 (Bloomberg) — The Biden administration won an order from a judge that guarantees women in Idaho can get abortions in medical emergencies, less than a day after losing a similar fight in Texas.

The mixed results in the preliminary rulings point to heated court battles ahead over state limitations after the US Supreme Court revoked a federal right to procedure.

The decision in Boise came after Idaho lawmakers offered to change the state’s so-called trigger ban in response to US District Judge B. Lynn Winmill’s criticism that it conflicts with medical protections under a federal statute.

The judge’s decision temporarily blocking Idaho’s law was issued a day before the measure – which allows prosecution of doctors who perform abortions – took effect.

The clashes in Texas and Idaho offer a preview of how struggles in other conservative states with laws aimed at criminalizing abortion could play out.

Winmill, who was nominated by Democrat Bill Clinton, agreed with the US Department of Justice’s argument that an exemption in the Idaho measure that allows abortions to prevent the death of a pregnant woman is too narrow. To comply with federal law, the US argued, doctors must be protected from lawsuits in cases where an abortion is necessary to avoid serious risks to the woman’s health.

In her decision, Winmill said it is “impossible” for doctors to comply with both state law that makes it illegal to perform an abortion unless the woman’s life is in danger, and federal law that requires Medicare providers to appropriate emergency.

The judge wrote that the Federal Emergency Medical Treatment and Labor Act was passed in 1986 “with the overarching goal of ensuring that all patients receive adequate emergency medical care.”

The Texas judge, appointed by Republican Donald Trump, came to the opposite conclusion: Doctors should hold off on Texas’ abortion law while the case unfolds in court.

Now that the Supreme Court decision overturning Roe v. Wade is the law of the land, broad access to abortion is no longer guaranteed, and “the Biden administration is nibbling at the edges,” said Lawrence Gostin, a professor at Georgetown School of Law.

The victory in Idaho will encourage the Department of Justice to bring more such cases, although some will fail because they will be presented to judges who are more biased toward states’ rights, he added.

“Biden has broad public support for sensible abortion policies that absolutely include protecting the health and lives of pregnant women,” he said. “I expected Biden to lose in Texas.”

Gostin predicted that the question of whether abortion restrictions should comply with Emtala will end up in the Supreme Court.

Under Emtala, emergency rooms must stabilize patients suffering an emergency medical condition. For pregnant patients, this can include an ectopic pregnancy, complications from a miscarriage, or preeclampsia.

Wednesday’s decision in Idaho only applies to women who urgently need an emergency abortion and does not apply to most patients seeking the procedure.

“But given that these women face serious harm, even death, winning this battle is extremely important,” said Michelle Mello, a professor at Stanford Law School.

She said it’s also a relief to doctors, whose rights to determine when an abortion is medically necessary have been obscured by vague terms in abortion bans in some states.

“There’s a lot of uncertainty right now about who can make that call,” she said. Wednesday’s decision “may help people feel more comfortable legally to return that decision to doctors.”

Idaho Attorney General Lawrence Wasden said the Justice Department’s lawsuit filed earlier this month was “politically motivated.” The state argued that the measure does not necessarily conflict with Emtala.

Wasden’s office did not immediately respond to a request for comment on the decision.

In court documents, at least 16 US states lined up behind Idaho in the Winmill case, including Indiana, Texas and several other southern states, as well as neighboring Wyoming and Utah.

Twenty states and Washington, DC allied with the Department of Justice, including New York, California, Pennsylvania and Michigan.

The case is US v. Idaho, 22-cv-329, US District Court, District of Idaho, Southern Division (Boise).

(Updates with a request for comment from the Idaho Attorney General) 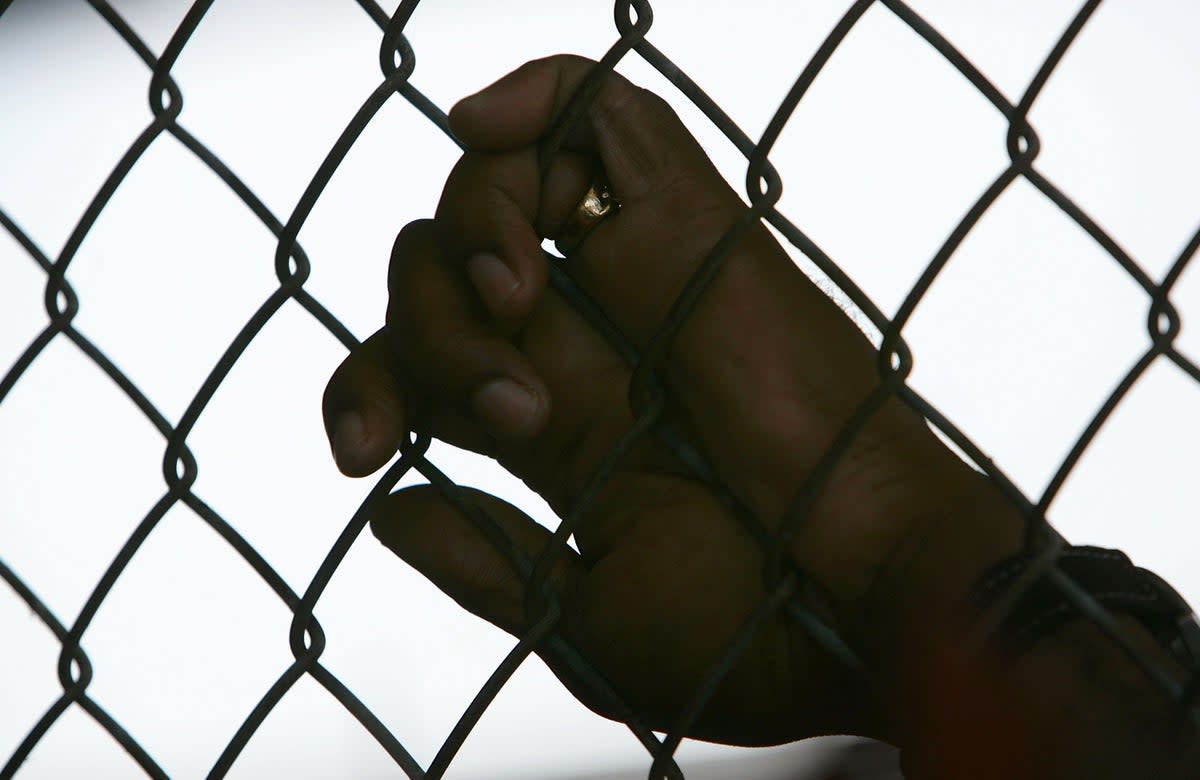 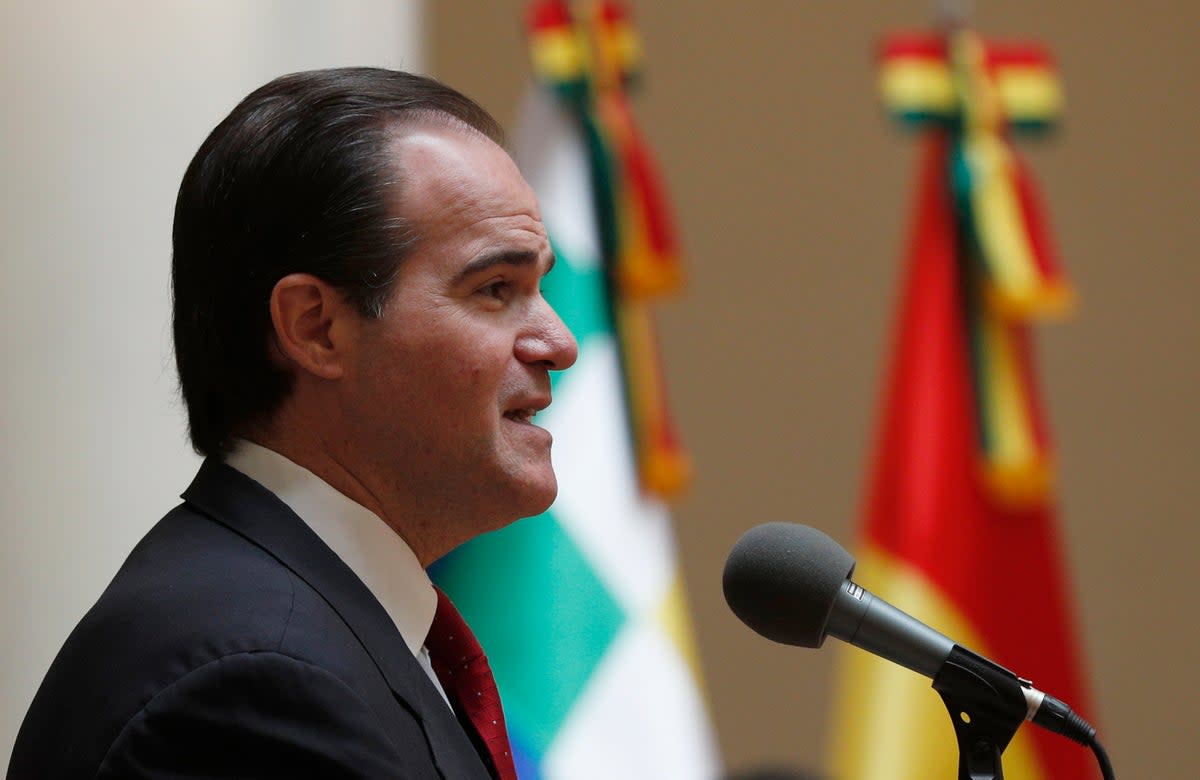 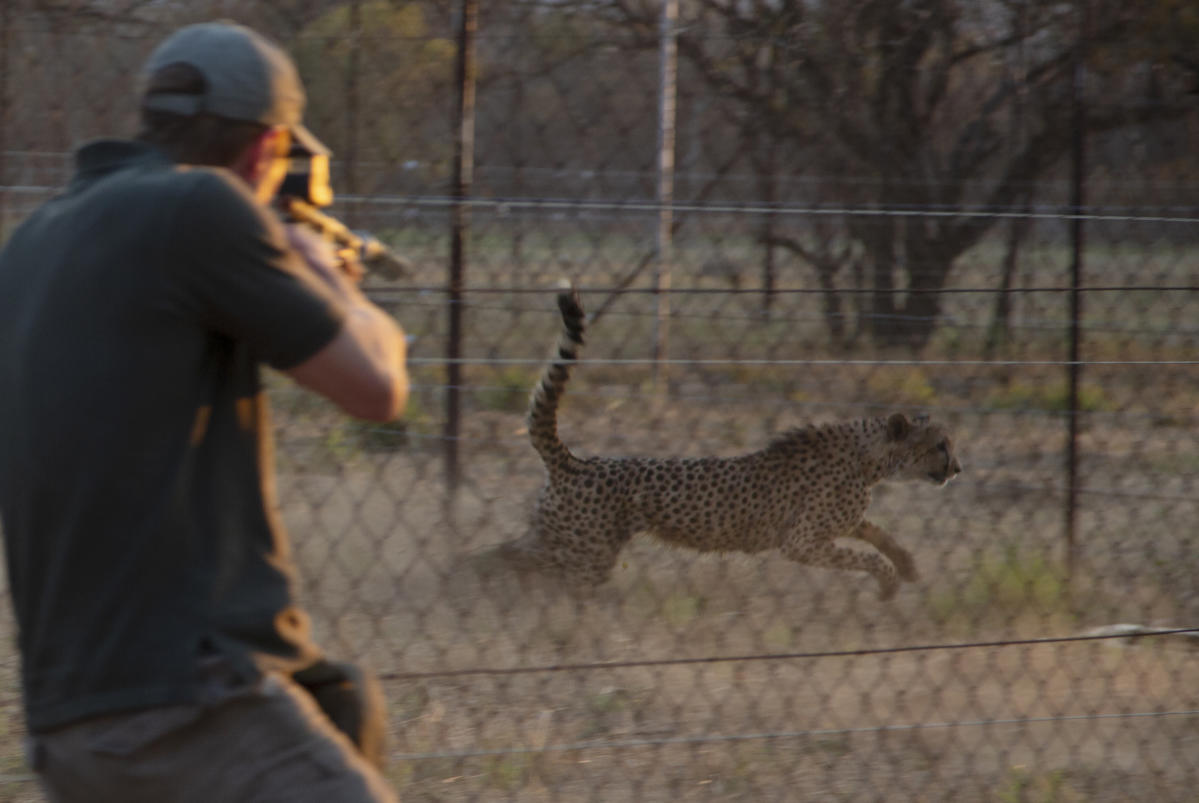