AUGUST 23 – AUBURN – A lawyer for Germaine Page, accused of trying to kill his ex-girlfriend, said on the opening day of the trial on Monday that Page was trying to kill himself when he fired a gun during an altercation in June 2021.

Page, 43, is charged with attempted murder and five other charges stemming from an altercation with his ex-girlfriend Billie Gene Reed in a 9th Street apartment.

Page was indicted last year by an Androscoggin County grand jury on three felony counts, including attempted murder. If convicted of the latter, he could be sentenced to up to 30 years in prison.

During the opening day of the jury trial, the prosecution said that Reed had been trying to end the relationship for months. During his testimony on Monday, Reed said that Page “wasn’t leaving” and that he had been violent in the past.

Reed said that when she returned from a 12-day trip to North Carolina on June 17, 2021, Page was waiting for her. He accused her of having an affair, although she said their relationship had ended a long time ago.

In her opening statement, Assistant District Attorney Katherine Bozeman said that Page was “unbalanced” by Reed’s return. She said that while Reed was traveling back to Maine, Page sent about 177 text messages.

The prosecution portrayed Page as having masterminded his alleged crimes. Bozeman said that Page had just acquired a gun a week earlier and, during his opening statement, said that Page had told neighbors he was going to “smoke that bitch” and then kill himself.

The defense said the fight was not as one-sided as it was portrayed and Reed’s story has inconsistencies.

“It sounds simple enough,” said defense attorney Jim Howaniec during his opening statement. “But I can assure you that there are two sides to this story.”

According to the prosecution, after being confronted, Reed entered her apartment to find her car keys, but the keys were not there. That’s when the fight with Page started.

She was either kicked or pushed from behind, and was pinned down by Page’s foot to her chest. Page then held a gun to her head, stating that she would “die tonight”, according to Bozeman.

During her testimony, Reed said that Page pulled the trigger but the gun didn’t go off, and she remembers the bullet “falling off the top of the gun”.

Reed kicked Page in the groin and managed to get up, but Page blocked the apartment door. The prosecution said she was knocked down again, and this time Page stomped on her face twice.

Bozeman said Page then pointed the gun at Reed again and fired, but missed.

During his testimony, Reed said he remembers seeing “fire” from the gun exploding next to his head.

Questioned during her testimony, she said that “it wasn’t luck” that the bullet didn’t hit her, “it was God”.

Reed described her escape from an apartment window as she said Page was trying to reload the gun. Page didn’t know, but someone called 911 during the brawl, so the Auburn police had already arrived.

During his testimony, Reed said he believed that someone who witnessed the initial confrontation with Page outside the apartment called the police.

After initially hiding from the police, Page was located by authorities later that night after returning to the building and hiding in a closet in a neighboring apartment.

Howaniec said in his opening statement that no one else, including neighbors, saw what happened inside the apartment, and said that Page was trying to kill himself when the shot was fired.

“If Germaine wanted to kill Billie Gene, she was a hand’s breadth away,” he said. “He didn’t try to kill you. He tried to kill himself.”

Bozeman previously said that Page’s statements to police had changed and that he also told them he was “just trying to scare her”.

In his deposition, Reed said he “had no doubts” that Page was trying to shoot her.

The trial is expected to last at least the next three days, with depositions expected from Auburn Police. 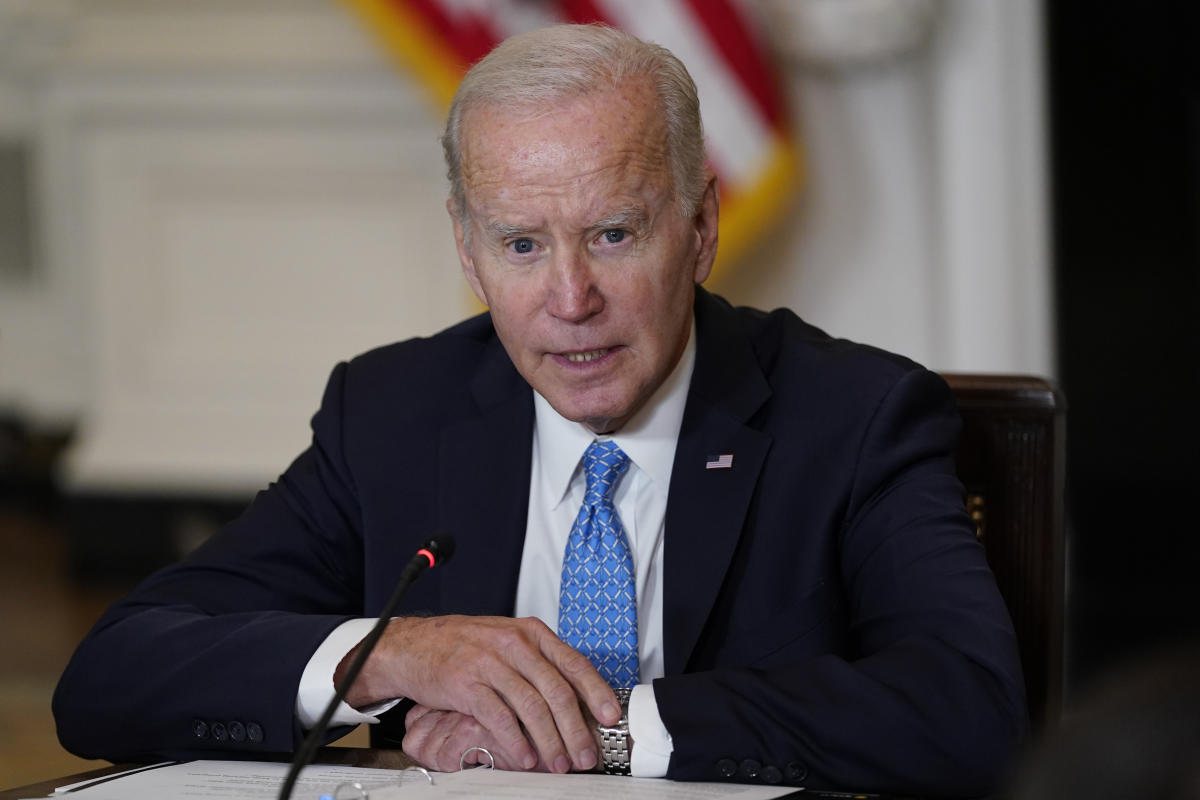 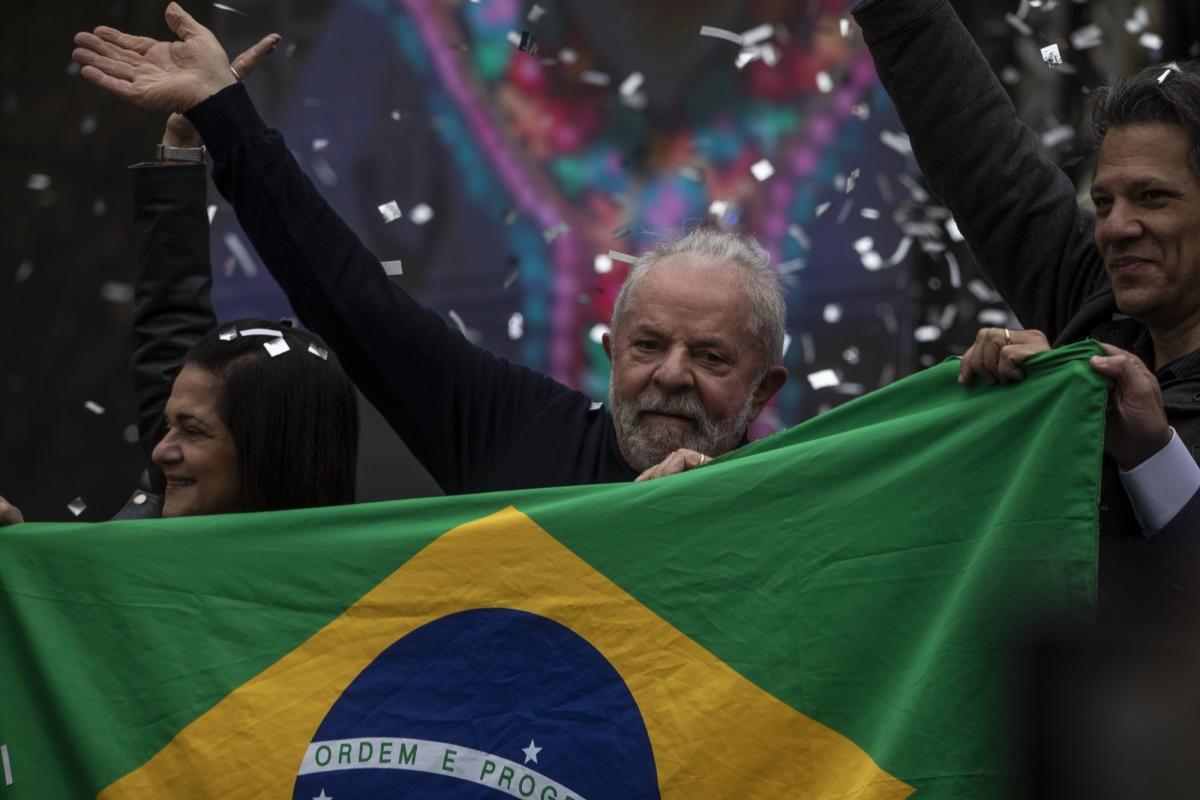