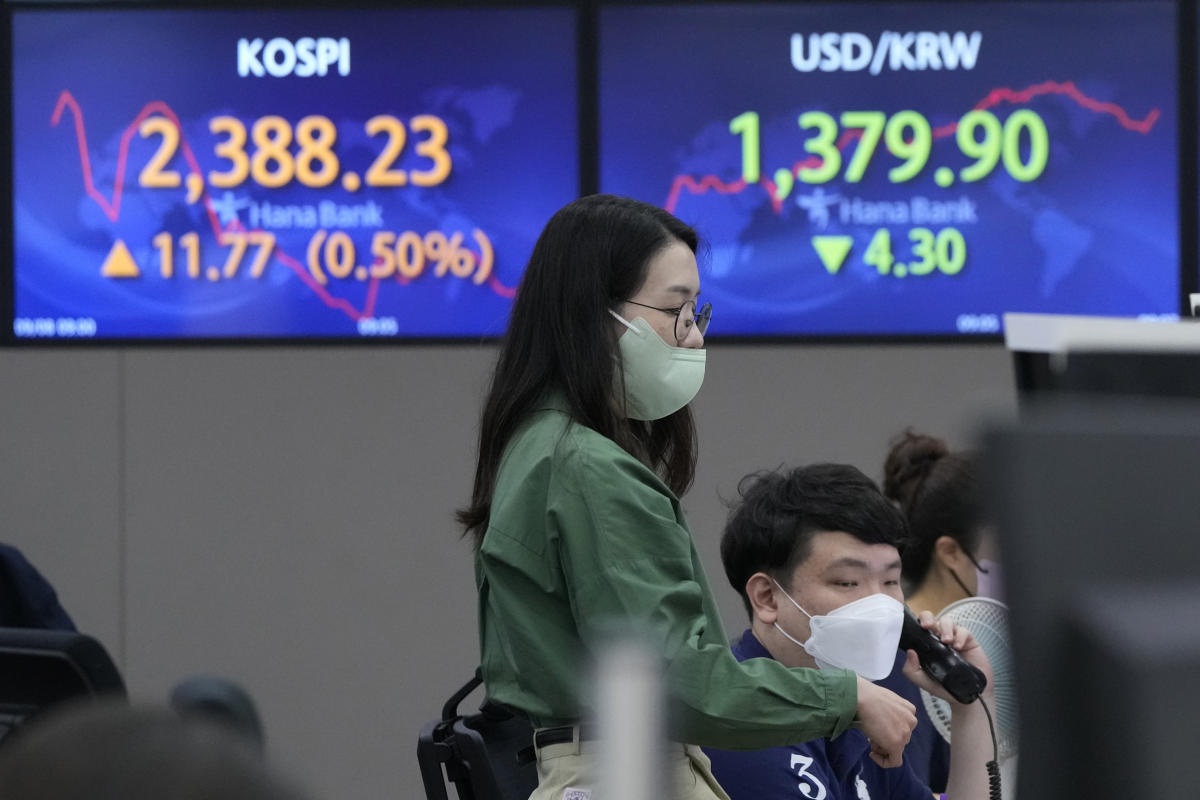 TOKYO (AP) – Asian benchmarks were mostly higher on Thursday as investor optimism benefited from a rally on Wall Street, which is on track to break a three-week streak of losses.

Somewhat reassuring to market watchers was Japan’s seasonally adjusted real gross domestic product, or GDP, for the second quarter, which was revised up to an annual growth rate of 3.5%, better than the initial estimate. of 2.2%.

The data showed that private consumption and business spending are holding up in the world’s third-largest economy, which has managed to grow for three consecutive quarters. Quarterly GDP growth, or the sum of the value of a country’s products and services, was revised down to 0.9% from 0.5%. The annual figures show how the economy would have grown if the quarterly rate had continued for one year.

Investors are also on the lookout for what might happen to interest rates at the European Central Bank’s meeting, as well as comments from US Fed President Jerome Powell on Thursday.

On Wall Street, the S&P 500 rose 1.8%, its biggest single-day gain in four weeks, with about 95% of benchmark stocks closing higher. The Dow Jones Industrial Average rose 1.4% and the high-tech Nasdaq rose 2.1%. Smaller company stocks outperformed the broader market, lifting the Russell 2000 index by 2.2%.

The indices are now all in the green for the week, a welcome respite for traders after a slump in recent weeks has erased much of the market’s gains from a July and early August rally.

Wall Street watchers have warned that the market is likely to see more volatility in the coming weeks ahead of the Federal Reserve’s next interest rate policy update scheduled for September 21.

“It’s good that there is a bullish day, but I would advise anyone not to be too bullish right now,” said Randy Frederick, managing director of trading and derivatives at Charles Schwab. “You don’t have much reason to.”

Wall Street’s focus remains on the highest inflation in decades and the Fed’s attempt to contain it with high interest rates. The central bank has already raised rates four times this year and markets expect them to deliver another huge three-quarter percentage point increase at their next meeting in two weeks.

The central bank has been clear about its determination to keep raising rates until it feels inflation is stabilizing or cooling. In June, Fed officials projected that the benchmark rate will hit a range of 3.25% to 3.5% by the end of the year and about half a percentage point higher in 2023.

“We’re in it for as long as it takes to reduce inflation,” Fed Vice Chairman Lael Brainard said at a banking conference on Wednesday. “Our determination is firm, our goals are clear and our tools are up to the task.” 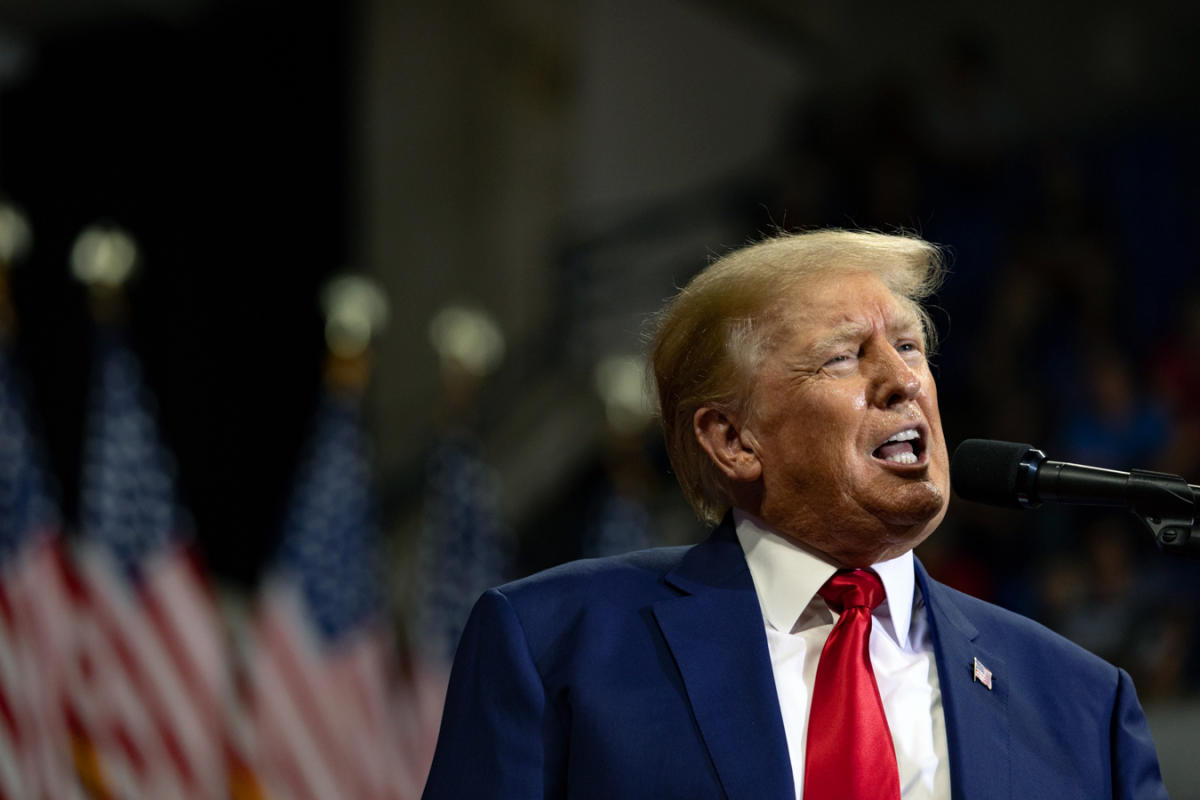 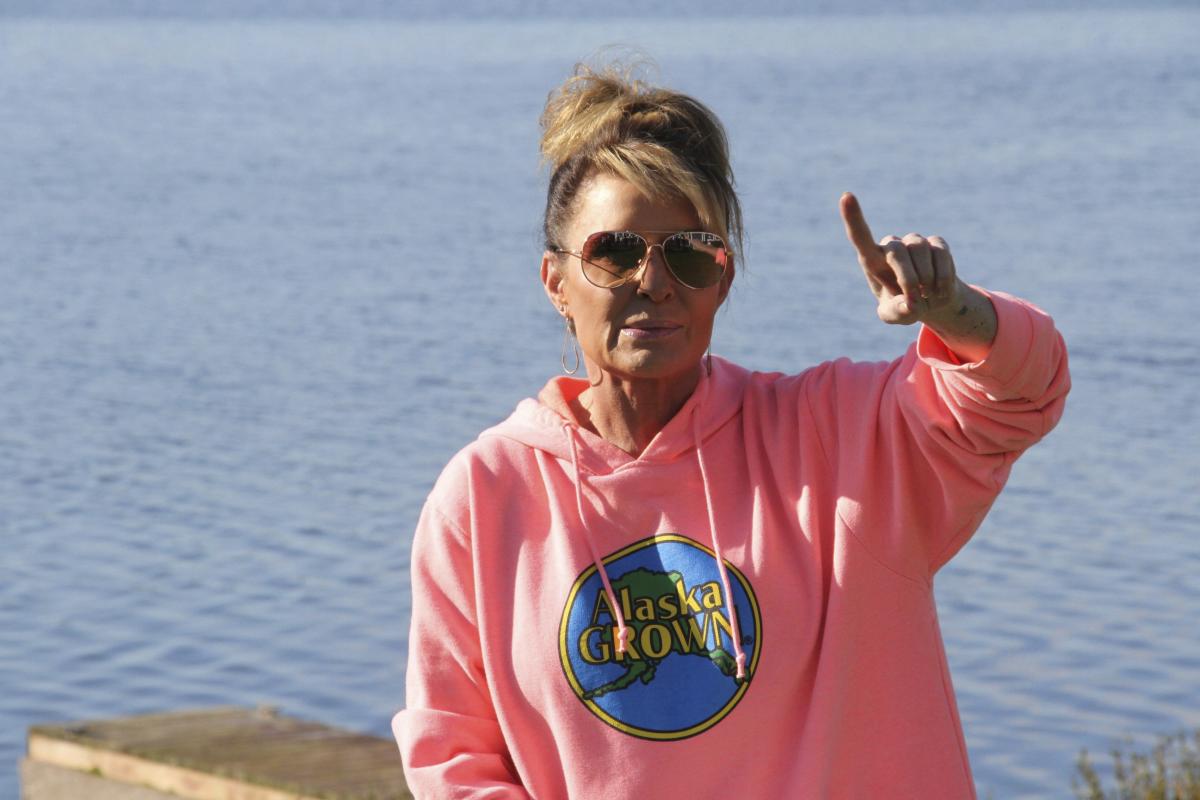