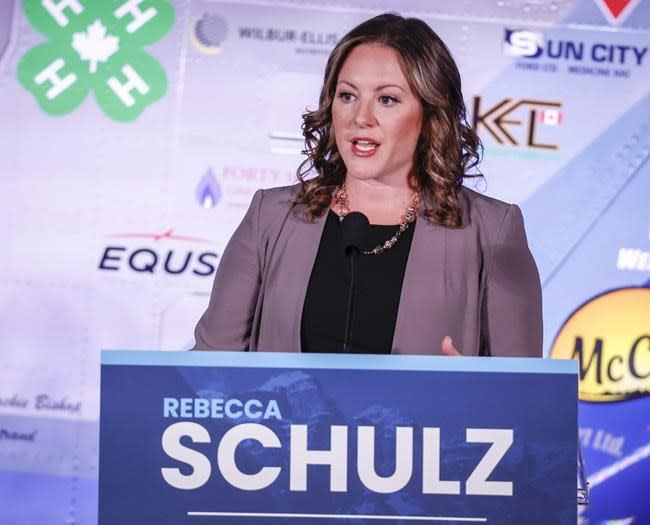 The seven candidates vying to be the next leader and prime minister of the United Conservative Party are divided over whether Alberta should bring its own provincial police force.

Four of them said in a debate on Thursday that it is not a plan they would follow now.

“Not right now,” said candidate Rebecca Schulz to applause from local leaders at the annual meeting of Alberta Cities in Calgary.

“It’s not supported by the vast majority of counties. And it’s not something that really showed up on anyone’s doorstep while traveling through Alberta.”

Schulz said more must be done to address rural crime response time and security in cities, but added that this could be addressed immediately by spending more money on specialized crime units and rural police initiatives.

Danielle Smith said the goal is better policing at no extra cost and that more systemic changes are needed to help police deal with large numbers of mental health and addiction cases.

“I would like to immediately move forward with increasing our current policing (RCMP),” Smith said.

Travis Toews said he favors a provincial police service to better fight crime, but he understands that municipalities worry about onerous costs.

“I know you’re worried about having to take a bigger share of the bill,” Toews said, promising to work with local leaders on a solution.

Leela Aheer said there have not been enough consultations with the municipalities and there are not enough details on how it will be paid.

“There was absolutely no information about funding, and it’s bizarre how that information has reached all our tables,” Aheer said.

“We’ll talk about it and move on, but I don’t support it at this point.”

Brian Jean said the problem is bigger than more police officers and must also include stopping “the revolving door of criminals through our justice system.”

Jean added, “I pledge not to remove the RCMP from Alberta.”

Todd Loewen said about six in 10 Alberta residents already receive police service from non-RCMP officers and the rest should at least have the option to pursue the same deal.

“I support a provincial police force. But do I believe municipalities should pay for it? No,” Loewen said.

Rajan Sawhney characterized the provincial police force’s proposal as a solution to a problem and said more consultation was needed.

“I absolutely do not support an Alberta police force,” Sawhney said. “I haven’t heard an elected official actually speak out in support of this.

“We’re trying to jump to a solution to a problem that hasn’t been well articulated.”

Alberta County Mayor Cathy Heron said she does not support the current model proposed by the government last fall.

But Heron said they are open to a deeper dive into different options, perhaps hybrid models and ways to better address the causes of crime.

“We would be open to a conversation about a provincial police force – but not the one that has been proposed,” Heron said in an interview.

Earlier this year, Alberta’s Rural Municipalities said they support maintaining the RCMP and oppose the idea of ​​a provincial police force because the government has failed to demonstrate how it would increase service levels in rural areas.

Prime Minister Jason Kenney’s government is still investigating whether to pursue a plan to replace the Mounties, who currently operate in rural areas and some smaller towns.

A third-party consultant’s report released last October estimates it costs Alberta about $500 million a year for the RCMP. The federal government contributes $170 million under a cost-sharing agreement. The report said that if Alberta decided to go it alone, it would cost about $735 million a year, plus $366 million in start-up costs.

But he said there is potential for more cost-effective law enforcement by using existing human resources and government financial services to save money and crafting agreements with municipal forces to share specialized services.

UCP members will select a new leader to replace Kenney on October 6th.

This report by The Canadian Press was first published on September 22, 2022.

— with archives of Colette Derworiz in Calgary 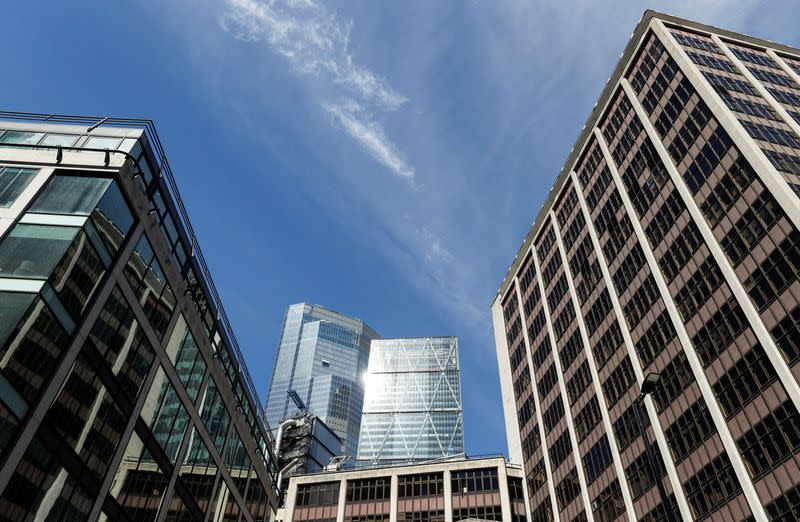 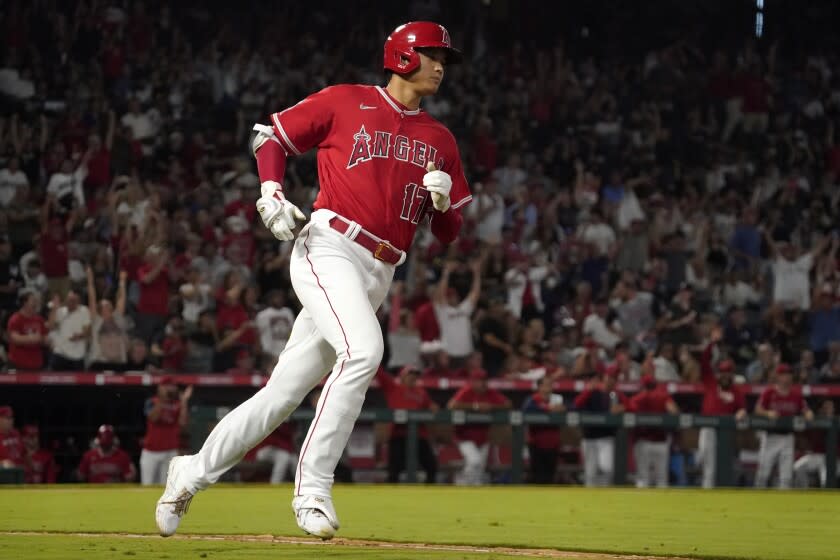 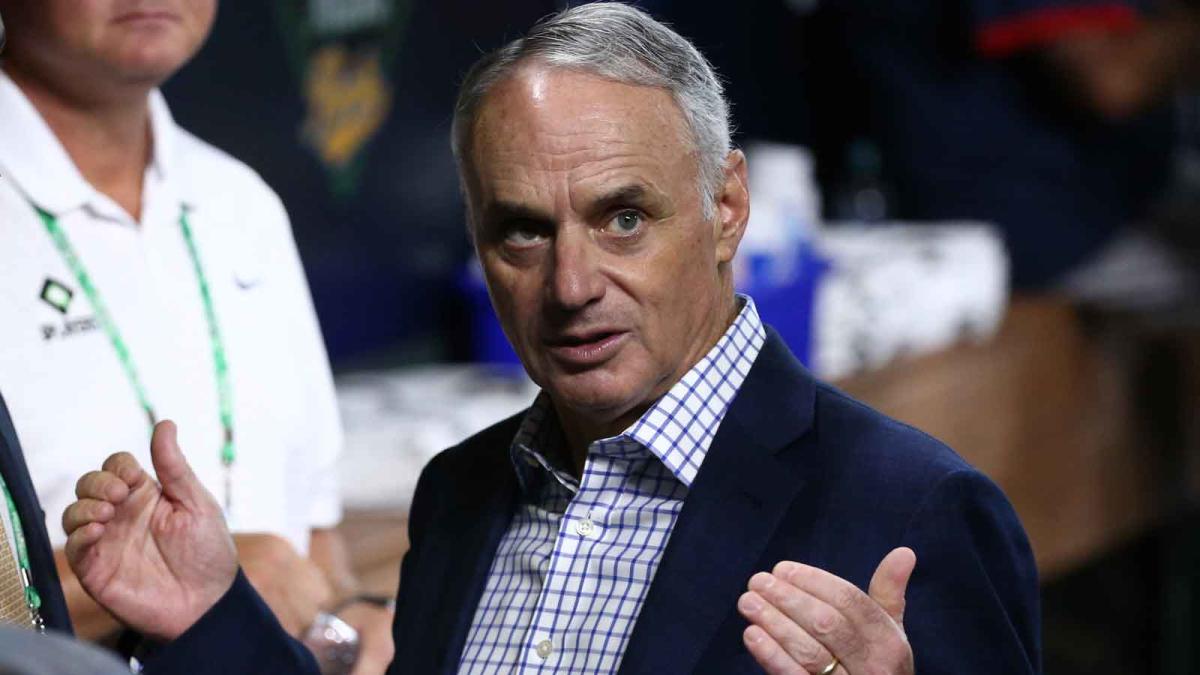