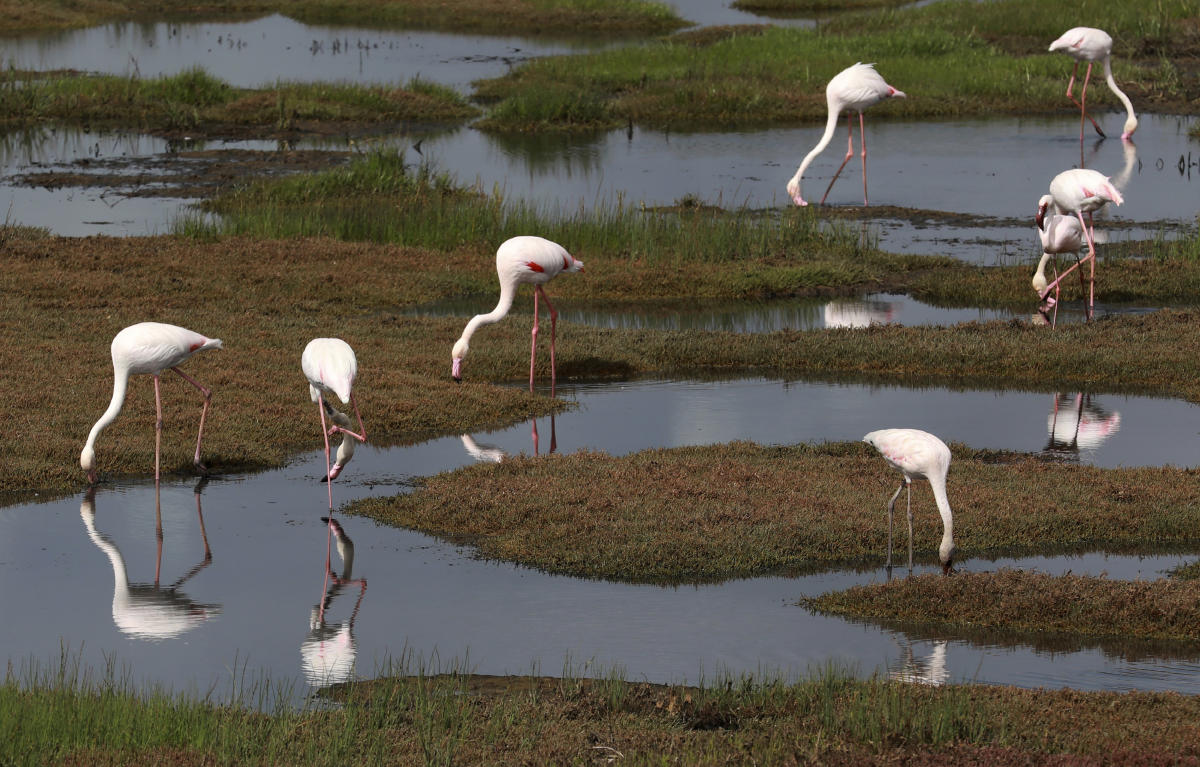 Warmer, drier conditions due to climate change make it difficult for traveling species that are losing their water sources and breeding grounds, with many now threatened or forced to alter their migration patterns entirely as they settle in cooler northern areas.

Approximately 10% of Africa’s more than 2,000 bird species, including dozens of migratory birds, are endangered, with 28 species – such as the Madagascan osprey, taita falcon and hooded vulture – classified as “critically threatened”. More than a third of them are especially vulnerable to climate change and extreme weather, said an analysis by environmental group BirdLife International.

“Birds are being affected by climate change like any other species,” said Ken Mwathe, policy coordinator at BirdLife. trust during your trip has degraded in some way.

The Afro-Eurasian route, the flight corridor for birds traveling south across the Mediterranean Sea and the Sahara Desert during winter, is home to more than 2,600 sites for migratory birds. An estimated 87% of African locations are at risk from climate change, a higher proportion than in Europe or Asia, according to a study by the United Nations environmental agency and conservation group Wetlands International.

Africa is more vulnerable to climate change because it is less able to adapt, said Evans Mukolwe, a retired meteorologist and director of science at the World Meteorological Organization.

Warmer temperatures due to human-caused climate change and less rainfall reduce key wetlands and water sources that birds depend on during migratory journeys.

Flamingos, for example, which normally breed in Lake Natron, Tanzania, are unlikely to make it “if the migration journey is too difficult,” Matiku said.

He added that “not having water in these swamps means that reproduction will not take place,” as flamingos need water to create mud nests that keep their eggs away from the intense heat of the dry ground.

Bird species that live in the hottest and driest areas, such as the Kalahari Desert, which encompasses Botswana, Namibia and South Africa, are approaching their “physiological limits”, said the latest assessment by the panel of climate experts at UN. He added that the birds are less able to find food and are losing body mass, causing large-scale deaths for those living in extreme heat.

“Forest habitats get warmer with climate change and… dryland habitats get drier and savannah birds don’t have food because grass never seeds, flowers never fruit and insects never emerge like they do when it rains ”, said Matiku.

Other threats such as the illegal wildlife trade, agriculture, the growth of urban areas and pollution are also harming bird populations such as African ospreys and vultures, he said.

Birds and other species would benefit from joint efforts to improve access to water and food security, especially as sea level rise and extreme weather events are expected to continue, said Amos Makarau, the UN Meteorological Agency’s regional director for Africa. . 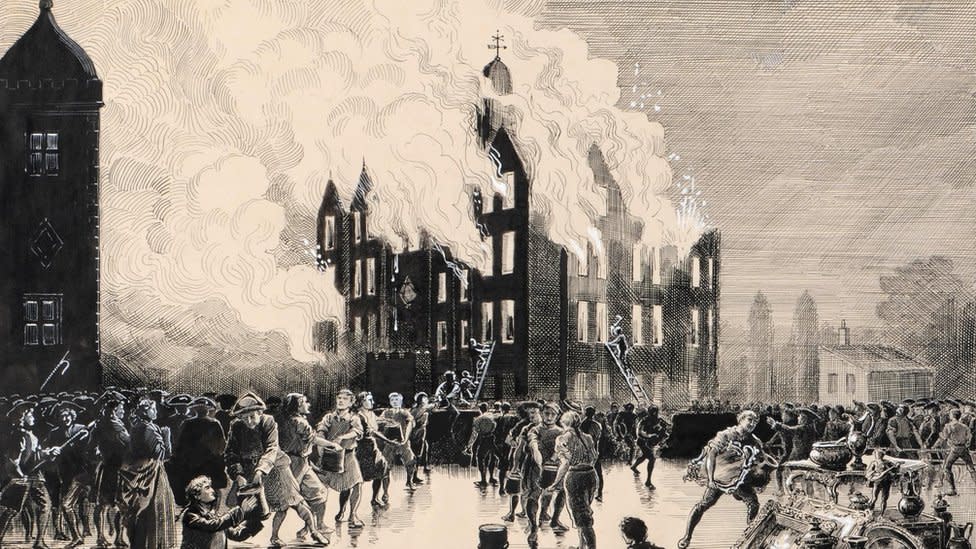 The castles hidden under the city’s shops 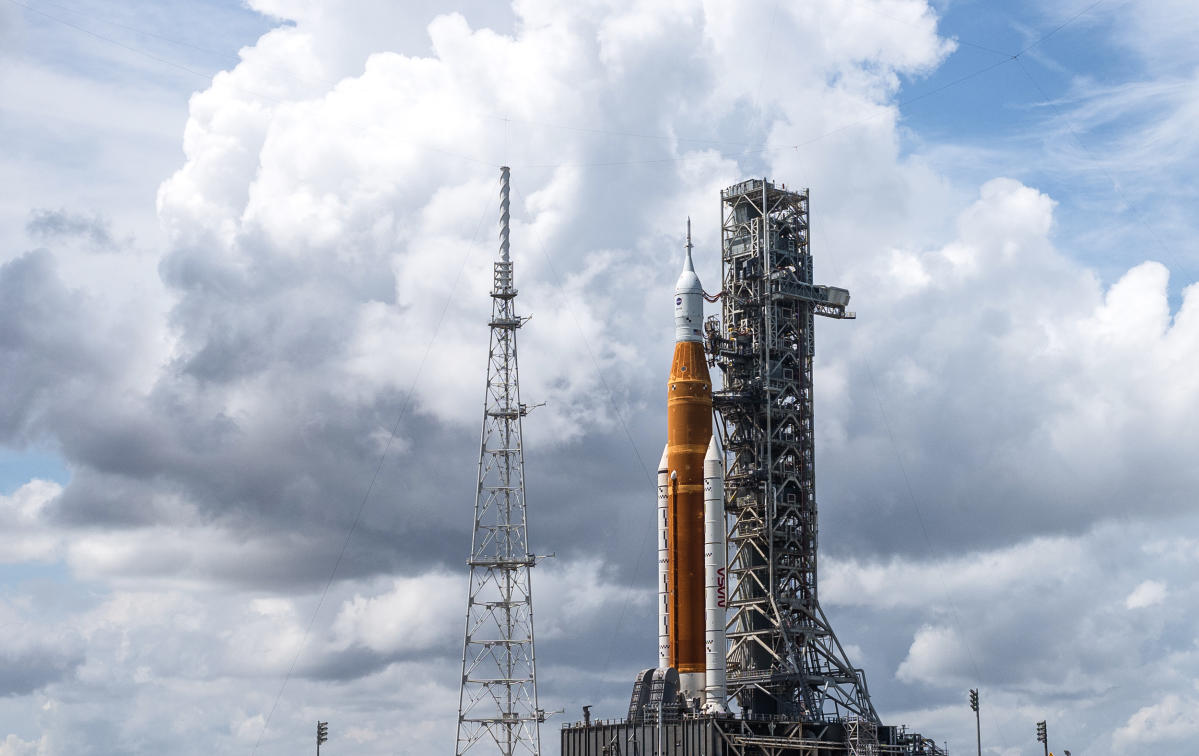 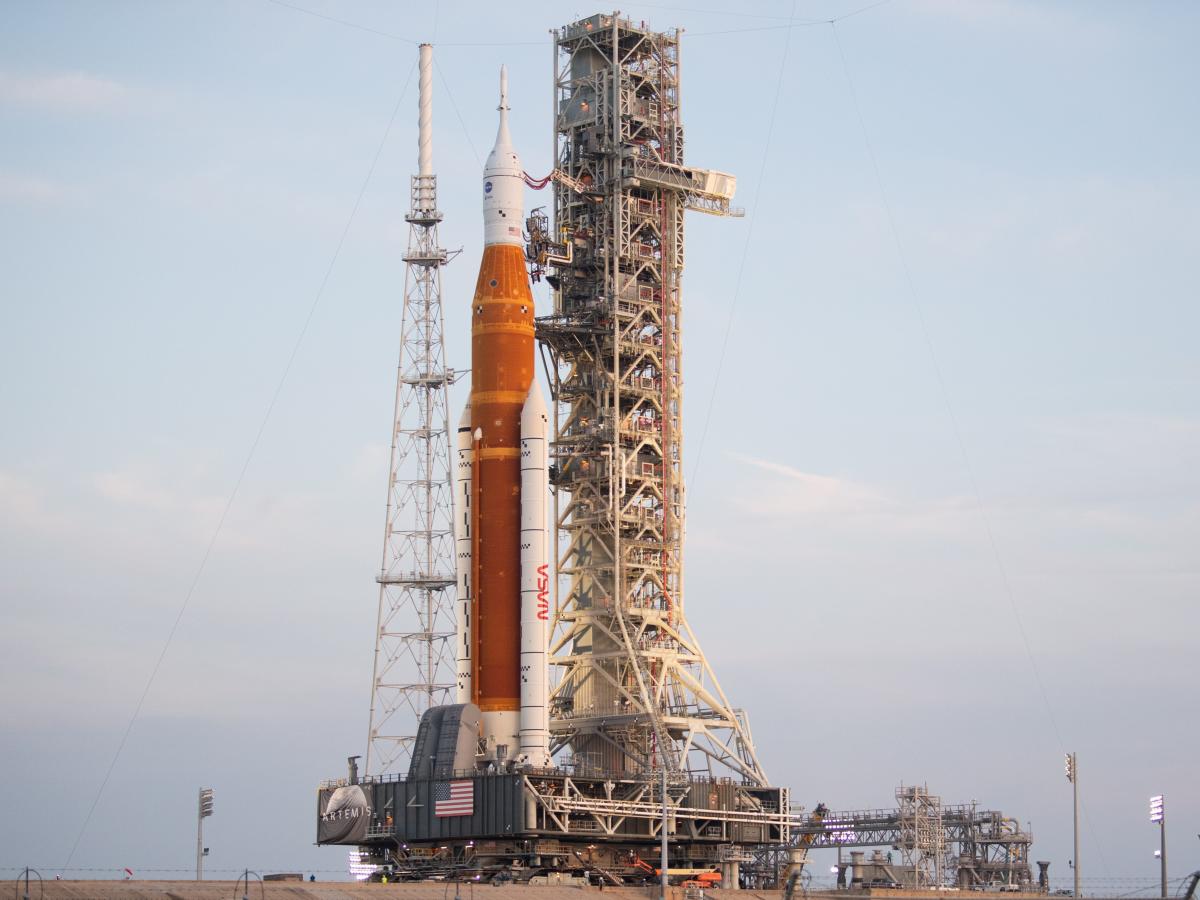