“Sorry, but I can’t take your climate change philanthropy seriously when you have a huge short position against Tesla, the company that does the most to solve climate change,” Musk recently wrote to Gates. It was the end of an argument the two billionaires were having about working together for common causes.

The mogul later followed up his criticism with an unflattering and cruel tweet directed at Gates.

At the moment, Tesla is acclaimed by investors, as the maker of the Model 3 and Model S sedans is the sixth largest company in the world by market value. Its market capitalization at the last check was $901 billion. That gives Musk the last word.

According to a recent filing by the Securities and Exchange Commission, Burg acquired put options on 4,786,400 Tesla shares on June 30. The value of these derivative instruments was US$3.3 billion as of June 30.

A put option gives the holder the right, but not the obligation, to sell shares of an underlying security on or before a specific date at a specific price. When an investor buys a put option, he is pessimistic about the future performance of the underlying stock.

The best ideas for you to build wealth

A members-only investment club that helps you grow your portfolio with real-time trading alerts, analysis of key market events and key opportunities.

The financier recently deleted his Twitter account after being contacted by Bloomberg News about this latest bet. The gamble is not surprising, however, as Burg has been predicting the downfall of Tesla and Musk for many years.

“Now Tesla will be squashed like a bug”, the financier foreseen on December 22, 2020.

Before deleting his account, Burg regularly posted messages on Twitter using the hashtag #TSLAQ. This symbol is used on social media by the most extreme critics of Musk and Tesla. They are convinced that the electric vehicle maker will go bankrupt. (The “Q” through 2016 was placed at the end of a Nasdaq stock symbol to indicate that the company had filed under bankruptcy laws, according to Investopedia.)

“‘Do you know what a death spiral is? Coming,” Burg tweeted on May 20, according to records kept by Tesla fans on the platform. That day, Tesla shares fell more than 6%.

Tesla has been a disaster for short sellers

Deer Park Road Management specializes in distressed credit opportunities. In early August, Deer Park founder and CEO Michael Craig-Scheckman and Burg, who is a managing partner and chief investment officer, held a conference call to discuss Credit Cycle Rotation and Stressed Credit Opportunities, according to with a post from the company’s official Twitter account.

Burg’s gamble is surprising because Tesla dominates the EV market and nearly every automaker wants to develop electric models. The company is also ahead in autonomous vehicles and has an extremely busy roadmap for the next two years, notably with the launch of the highly anticipated Cybertruck, a futuristic pickup/truck.

The financier is not the first to make a big bet against Tesla. Hedge fund heavyweight David Einhorn of Greenlight Capital paid a heavy price. Musk literally had shorts delivered to Einhorn in 2018, when Tesla was teetering on the brink of a financial abyss.

“I want to thank @elonmusk for the shorts,” Einhorn posted on Twitter in August 2018 with a photo of the shorts. “He’s a man of his word! They came with some manufacturing defects. #tesla.”

“Put them on and post a selfie,” Musk commented. 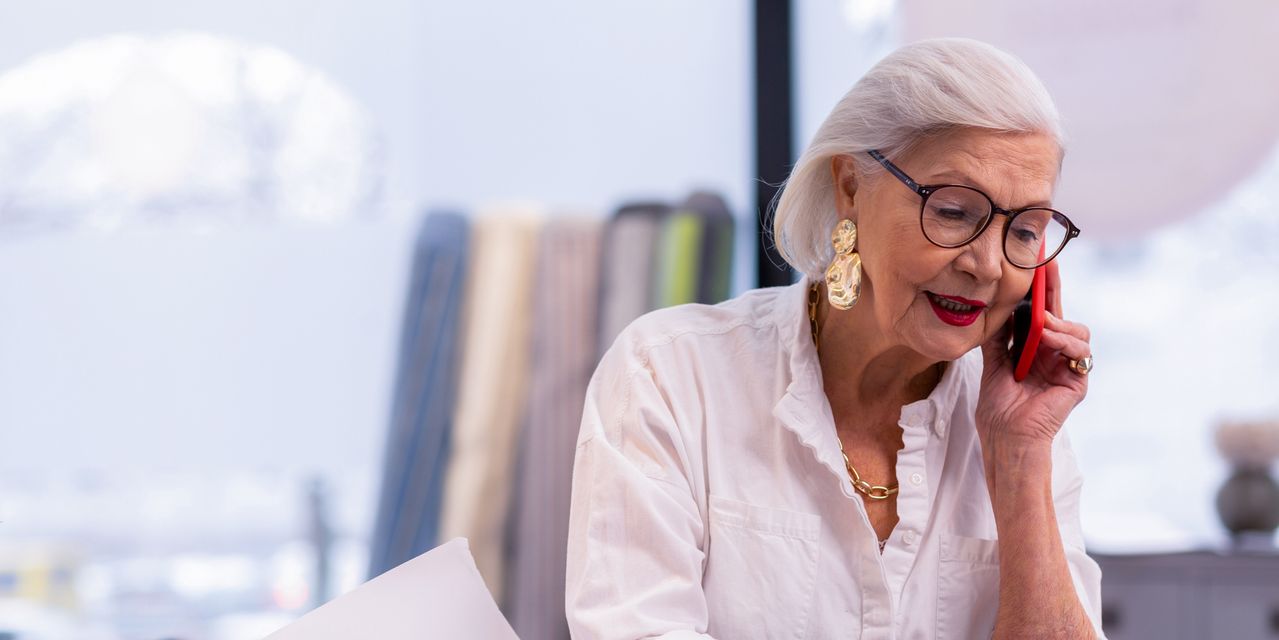 How working after age 65 can affect your Medicare, Social Security, HSA and taxes

I set up a company with 3 friends. It has annual sales of $1 million. Two partners have seized control of bank accounts and want to expel others. What can we do?

These 2 “strong buy” stocks are trading at deep discounts