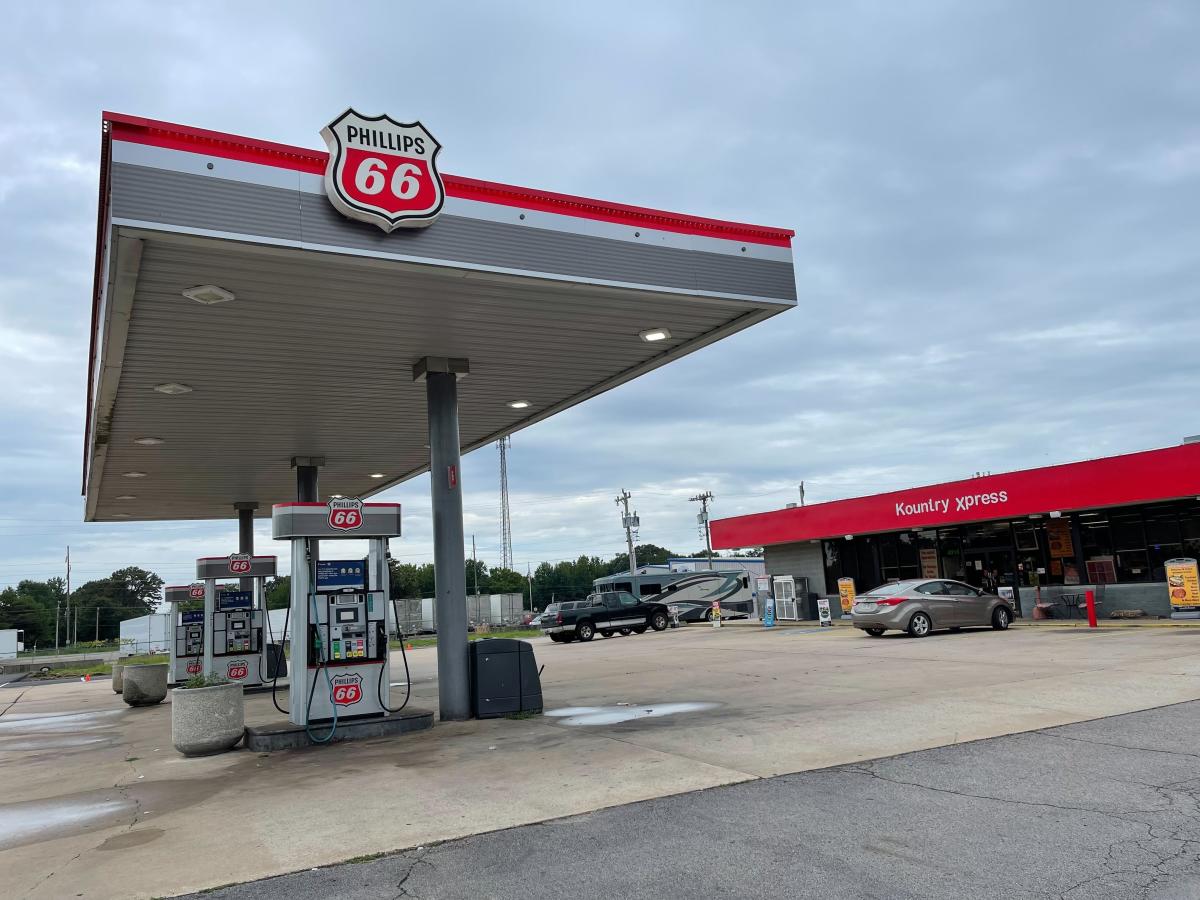 MULBERRY, Arkansas (AP) – Three Arkansas police officers were suspended and state police launched an investigation after a video posted on social media showed two of them beating up a suspect while a third officer held him down.

Officers were responding to a report of a man making threats outside a convenience store on Sunday in the small town of Mulberry, about 220 kilometers northwest of Little Rock near the Oklahoma border, officials said.

The video shows one officer punching the suspect with a closed fist, while another can be seen hitting the man with his knee. The third officer holds him against the sidewalk.

In video recorded from a nearby car, someone yells for officers to stop hitting the man on the head. Two of the officers seem to look up and say something back to the person who yelled. The officers’ comments could not be clearly heard in the video.

Arkansas State Police said the agency will investigate the use of force. State police identified the suspect as Randal Worcester, 27, of Goose Creek, South Carolina.

He was taken to a hospital for treatment, then released and taken to the Van Buren County Jail on various charges, including second-degree assault, resisting arrest and terrorist threats, state police said.

Worcester’s father declined to comment when contacted Monday by the Associated Press. He referred a reporter to a law firm representing the family. That company said it was still trying to gather information and did not immediately comment on the video.

Worcester is white, according to prison information, and the three officers involved also appear to be white.

Authorities did not release the names of the three officers.

“I hold all my employees accountable for their actions and will take appropriate action in this matter,” said Crawford County Sheriff Jimmy Damante.

Arkansas Governor Asa Hutchinson said on twitter that the incident “will be investigated in accordance with the video evidence and the prosecutor’s request”.

Cellphone video of often violent police interactions highlighted the conduct of officers in recent years, particularly since the 2020 murder of George Floyd while he was being arrested by police in Minneapolis.

The resulting nationwide protests drew attention to the brutality of officers that often target black Americans.

The front door of the building that serves as Mulberry Police Headquarters and City Hall was locked on Monday. A sign on the door directed anyone with questions about “the police investigation” to contact the Arkansas State Police.

It was unclear whether the officers were using body cameras.

Amid public pressure for transparency and the proliferation of videos exposing police misconduct, there was some backlash against recording agents. In July, the governor of Arizona signed a bill that would make it illegal to knowingly register officers 8 feet (2.5 meters) or closer without permission.

Mulberry is a city of 1,600 on the southern tip of the Ozarks in western Arkansas, just off Interstate 40, which runs from California to North Carolina.

This story has been corrected to correct Randal Worcester’s spelling. The authorities initially gave it an incorrect spelling. 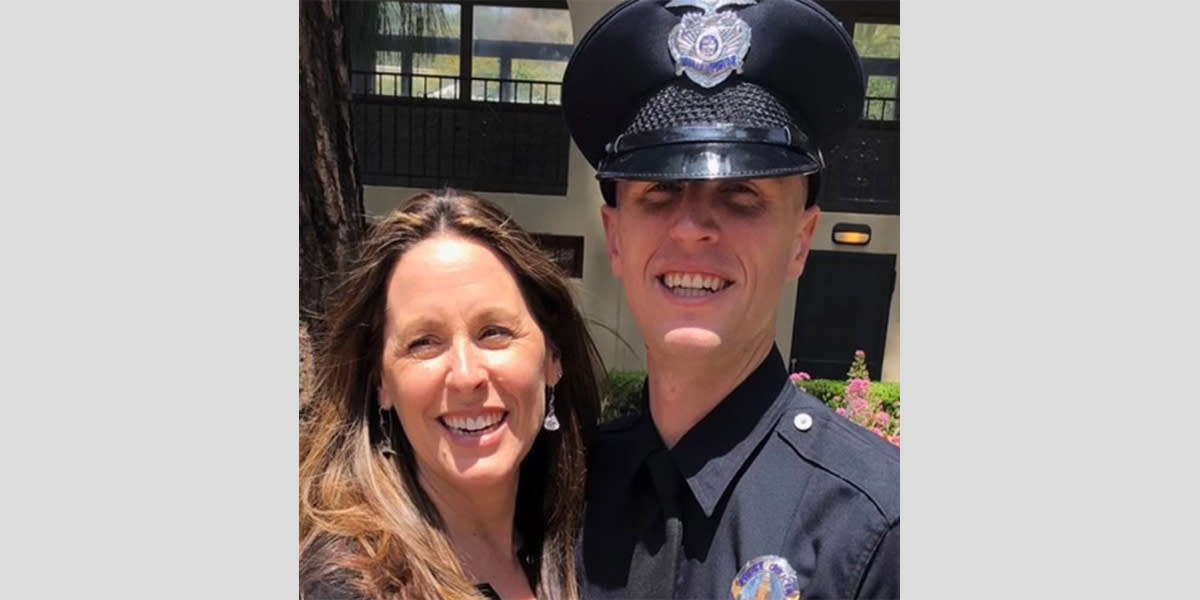 Authorities say the death of an LA officer was a ‘tragic accident’. His family claims he was fatally beaten. 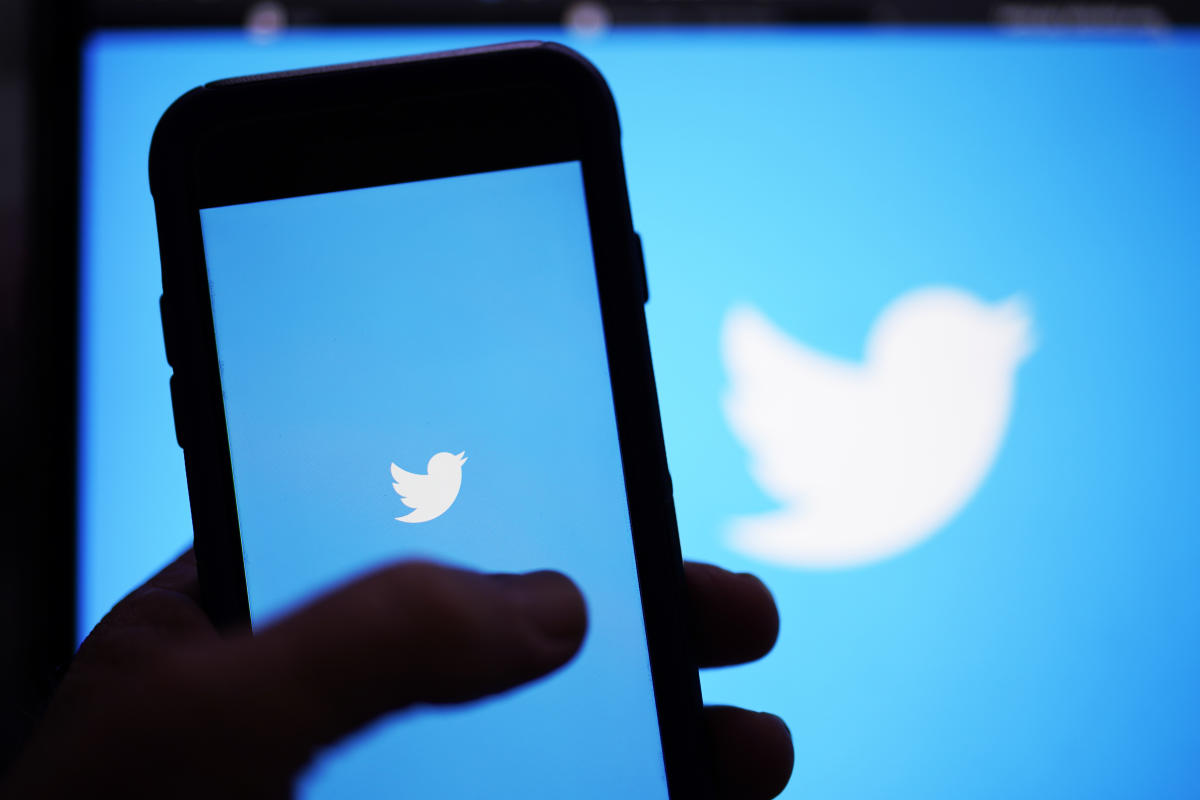